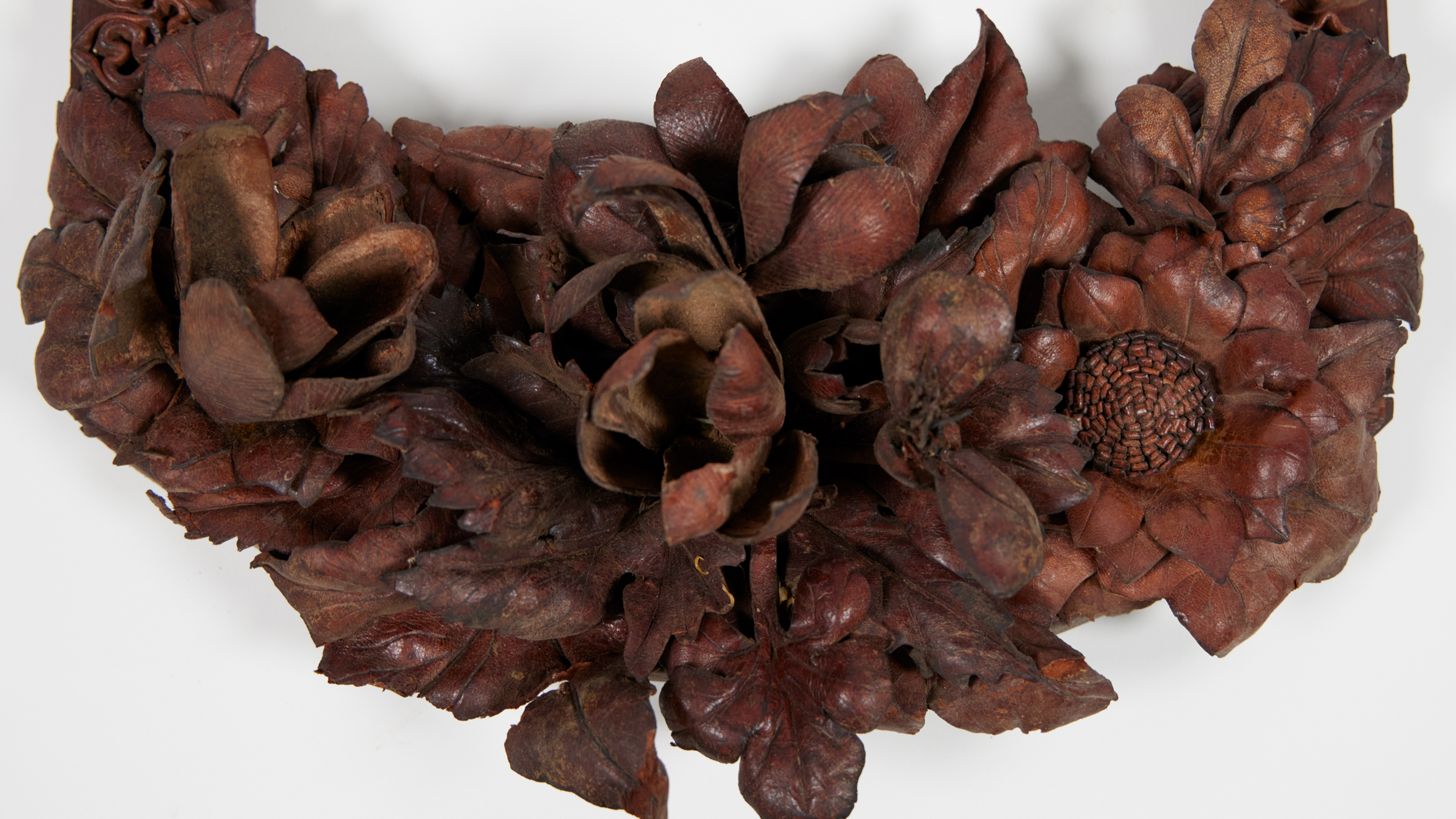 Born and raised at Kangaroo Valley near Nowra, Elsie Campbell (1883-1962) was twenty-seven when she set her mind and hands to making this picture frame in 1910. She crafted it using a technique known as ornamental leather work, also considered a type of ‘fancy work’.

Unlike her three older sisters who preferred to embroider floral designs onto linen, Elsie used the processes of cutting, wetting, moulding, drying, arranging, fixing and then lacquering small pieces leather to form the flowers that border this wooden frame.

Ornamental leatherwork was popular among (European) middle class women throughout the Victorian era. The rise of what was called the ‘arts and craft movement’ in the late-nineteenth and early-twentieth century in Australia saw leatherwork gain a strong following by women. In these decades, leatherwork crafts pursued by women  included bag making, book binding and repousse (engraved and raised leather) work.

It is unclear how Elsie came to practice leather work. If it had a following on the south coast, where Elsie lived all her life, this was not evident in the local press. The news that needlework, watercolour painting, flower arranging and music were popular pursuits of girls and women was often reported. And the winners of the exhibits held at the local agricultural shows, where girls and women displayed their arts and craft work, featured annually.

Elsie’s sisters Edith, Eleanor and Ethel were enthusiastic exhibitors in the needle work sections at the Kangaroo Valley Show, and other south coast shows. They probably felt great delight to see their names in the paper, but Elsie’s name was never listed alongside theirs.

But did Elsie see the ‘piece leather work’ by Mrs Carr, which won a prize at the Kangaroo Valley Show in 1899? Or was she inspired to take up leatherwork after reading about the first major exhibit of women’s work held in Melbourne in 1907? And did she follow the reports and features about the growing popularity of leatherwork among her city-based sisters in the Sydney papers?

Maybe all these influences inspired Elsie’s interest in leather craft. She certainly had access to a ready supply of leather, as her brothers George and Thomas Campbell ran a butchery at Kangaroo Valley. And perhaps her father, who throughout his life was actively involved in administering local agricultural shows and displays, had also inspired her after he saw and admired women’s leathercraft exhibited elsewhere. 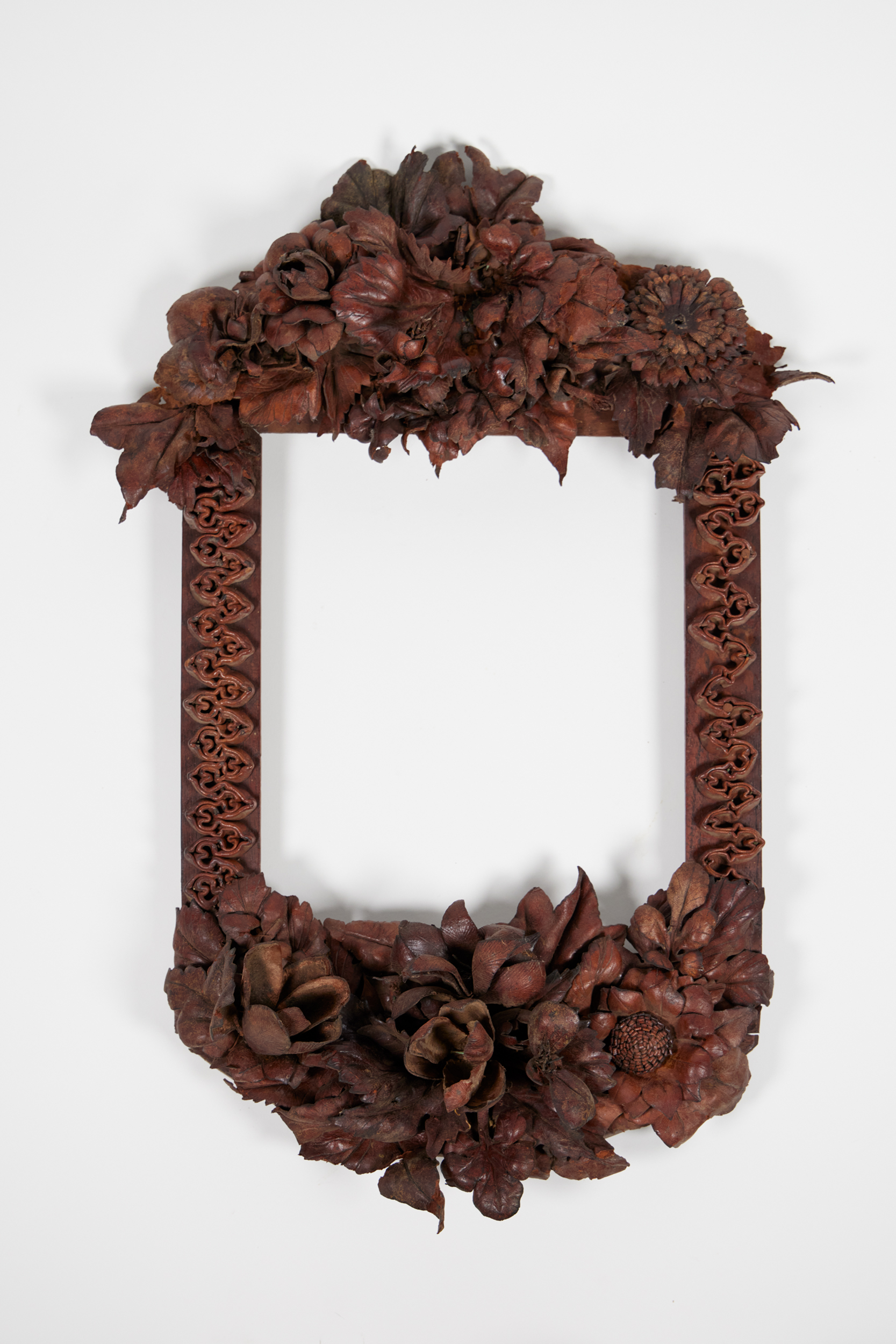 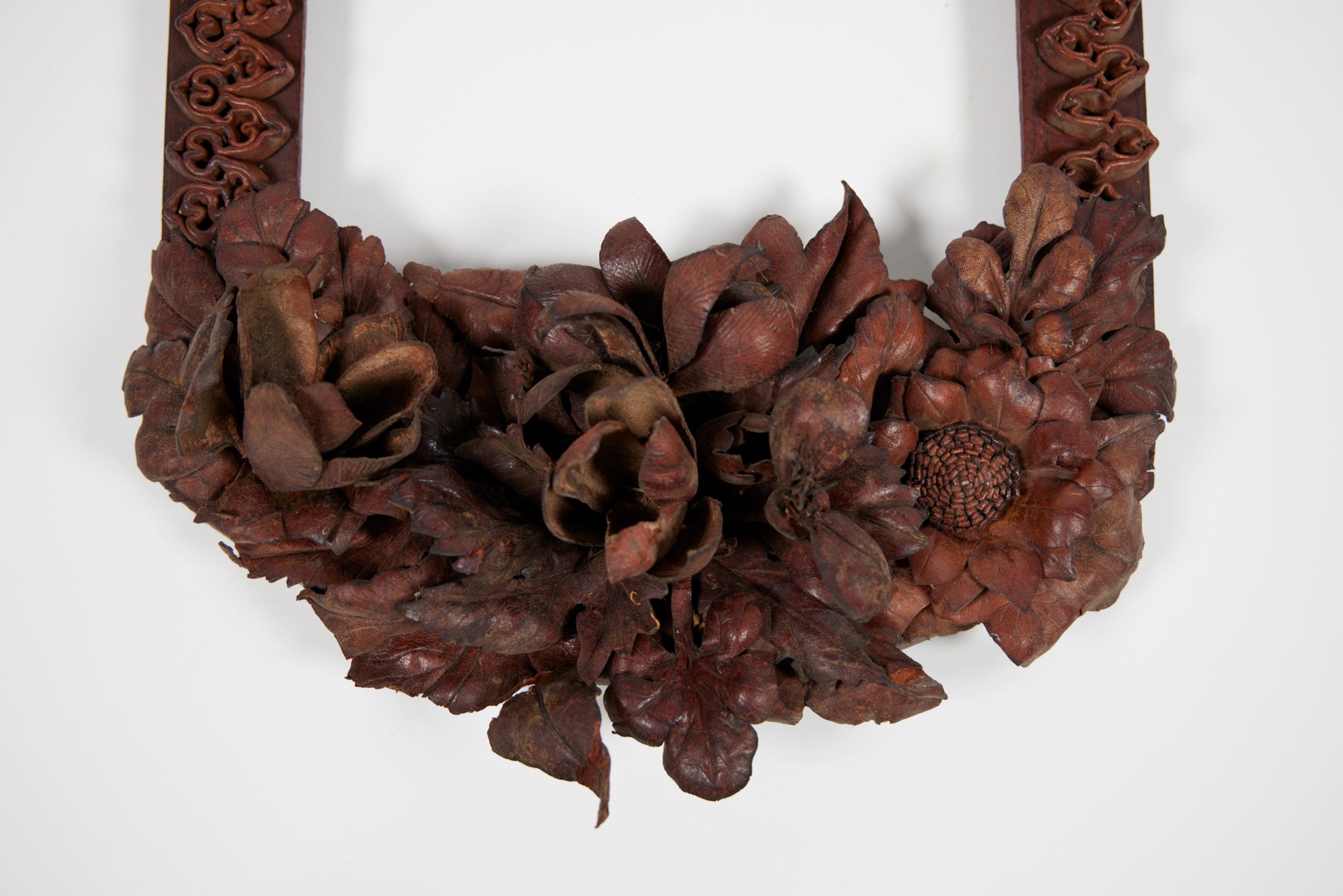 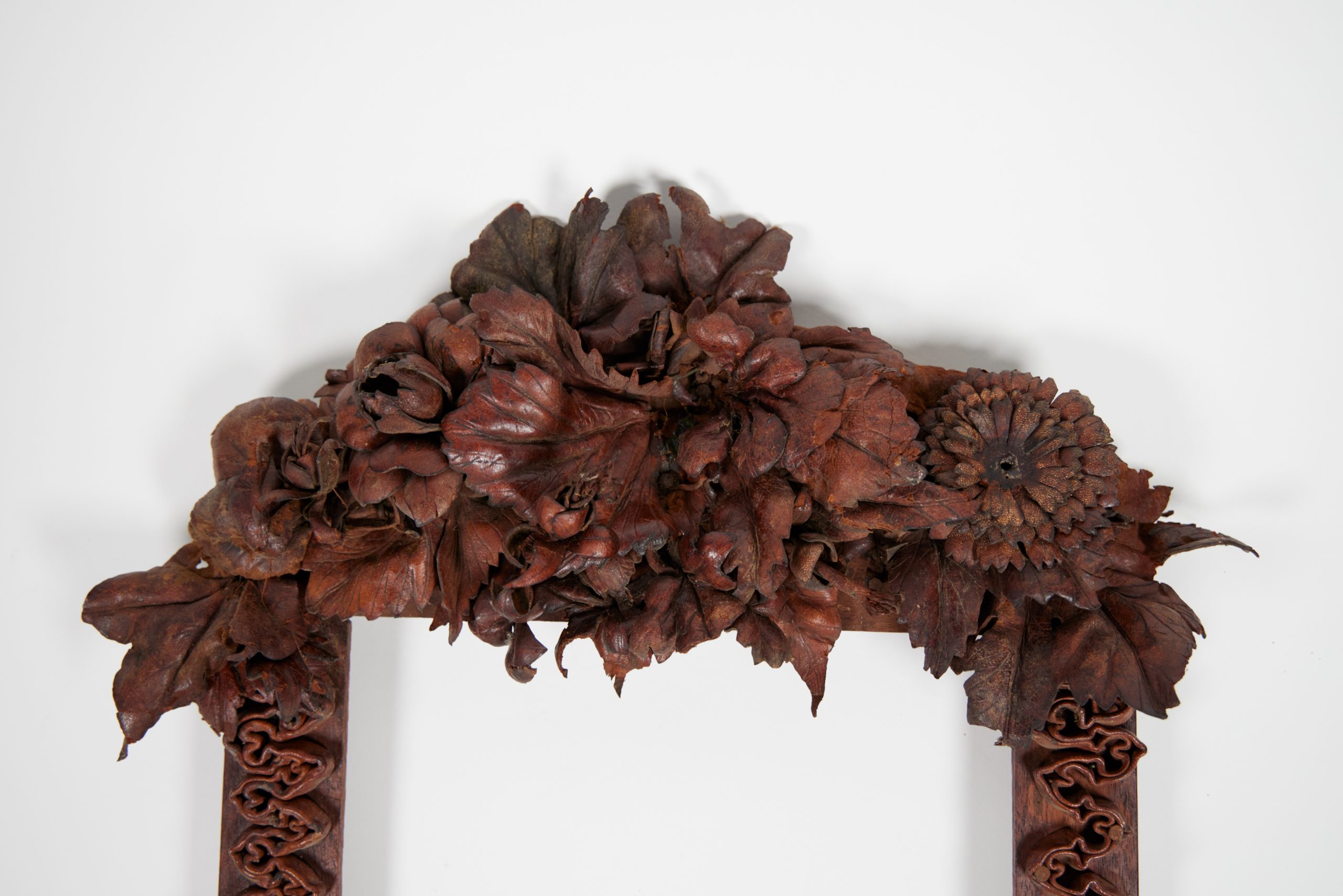 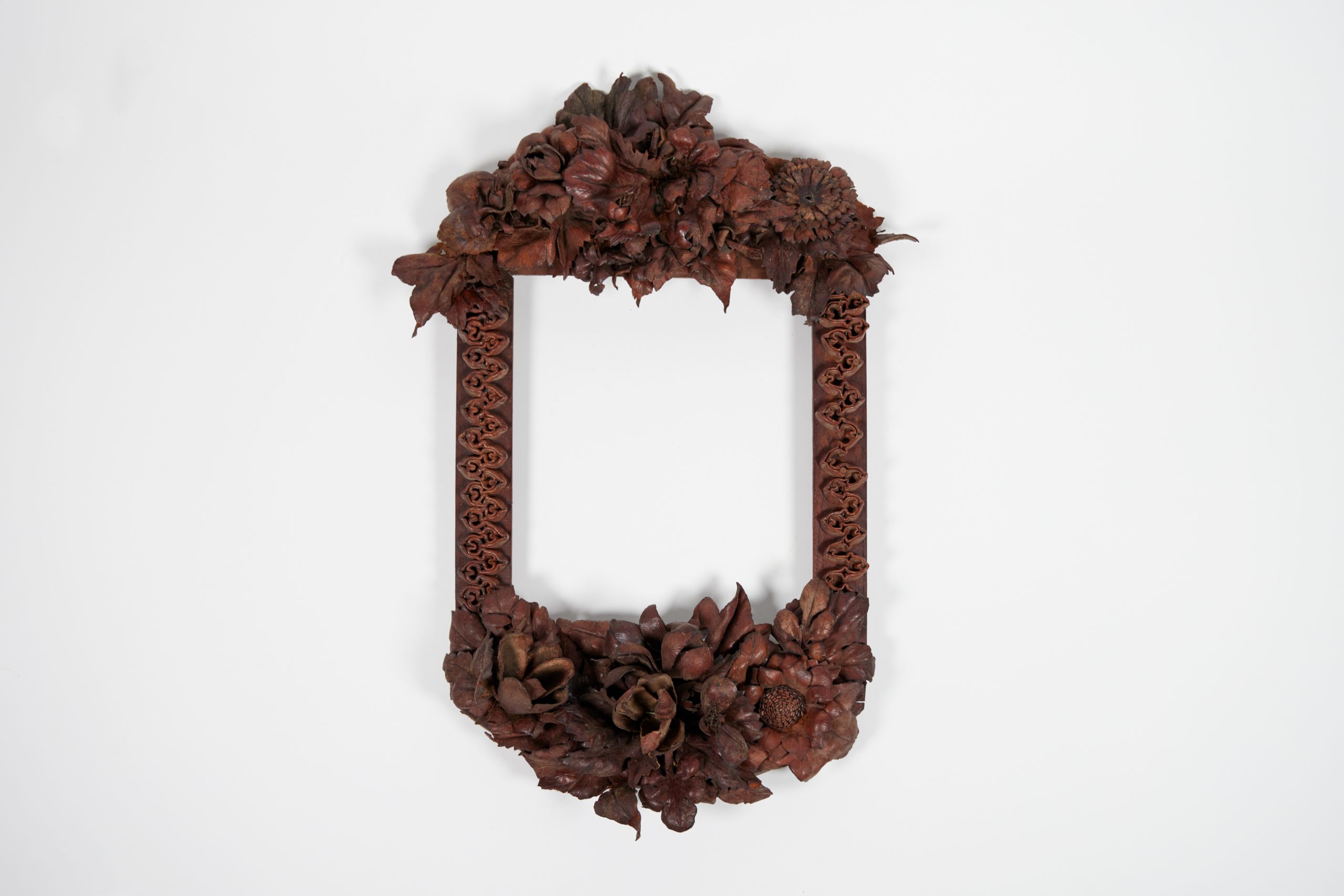 The Kangaroo Valley Pioneer Village Museum is located in the small village of Kangaroo Valley, on Dharawal Country, in the Illawarra region of New South Wales.

The bushland site incorporates scenic forest trails and picnic areas, bush structures and accessible trails, along with a series of restored farm buildings containing displays of objects, documents and photographs illustrating the history of Kangaroo Valley and the Shoalhaven area. 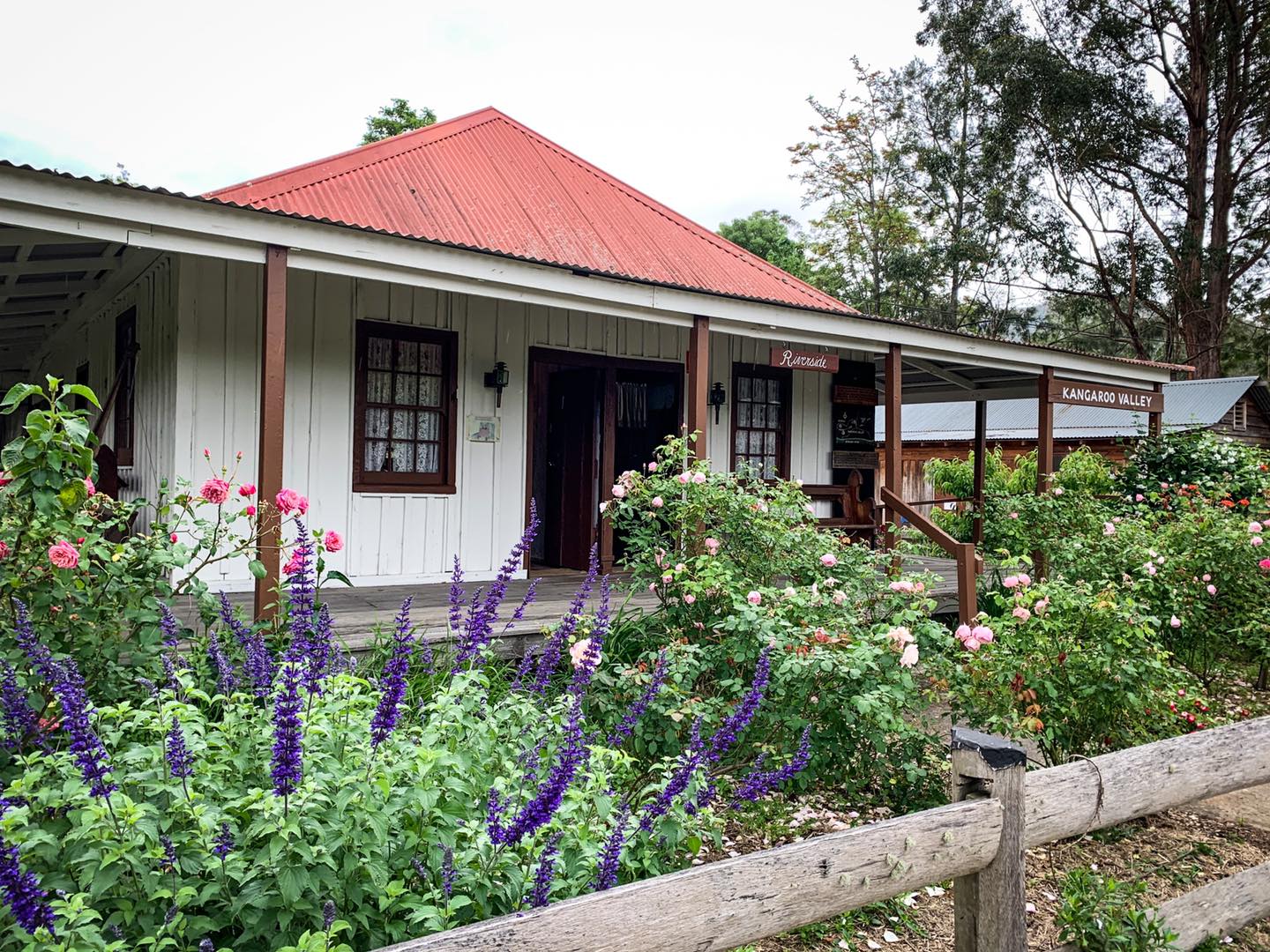