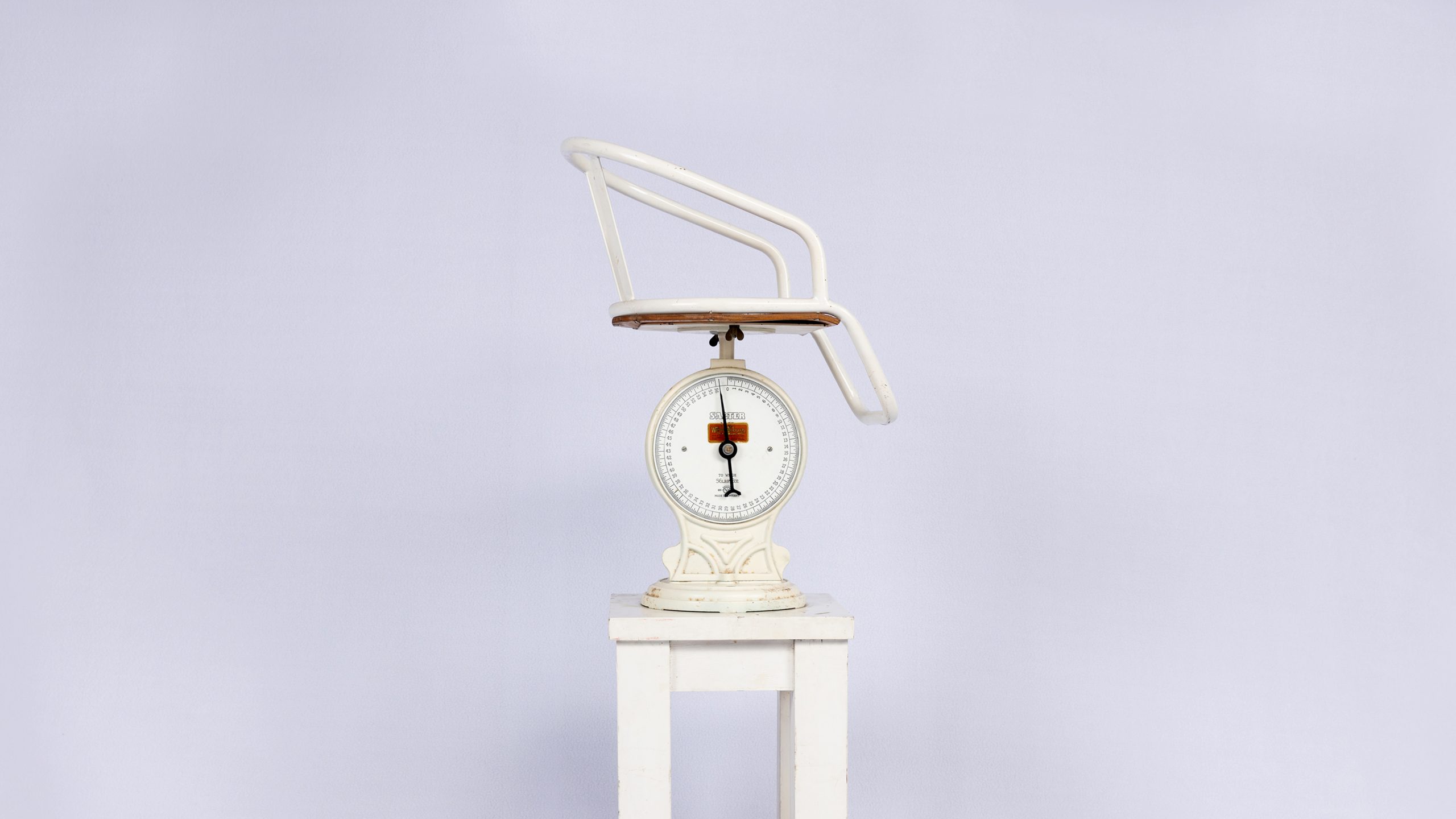 A Measure of Good Health

Mothers regularly pushed their prams up the ramp of the local courthouse in 1950s Morpeth. But it was not a judge and jury that they were to there to see—it was a baby health nurse. In this unlikely place from 1954, about ten years after the the building had been closed as a court house, a baby health centre opened its doors to mothers, their babies and accompanying toddlers. All were welcomed.

Baby Health Centres began to operate in regional NSW during the WWI era. Funded by the NSW government they were established to address poor infant health, infant deaths, and to guide mothers in the day-to-day care of their babies. From this time, the Hunter region was of noted concern given its high infant mortality rate.

During check-ups many babies would have cried as they left the soft warmth of their mother for the hard, cold seat of this metal scale. Checking baby’s weight was an important measure of overall good health. And, while the nurse took other measurements such as height, she attended to a mother’s wellbeing with supportive advice on how to manage baby’s feeding, sleeping, and crying.

At Morpeth, the Baby Health Centre ceased to run in the 1970s. 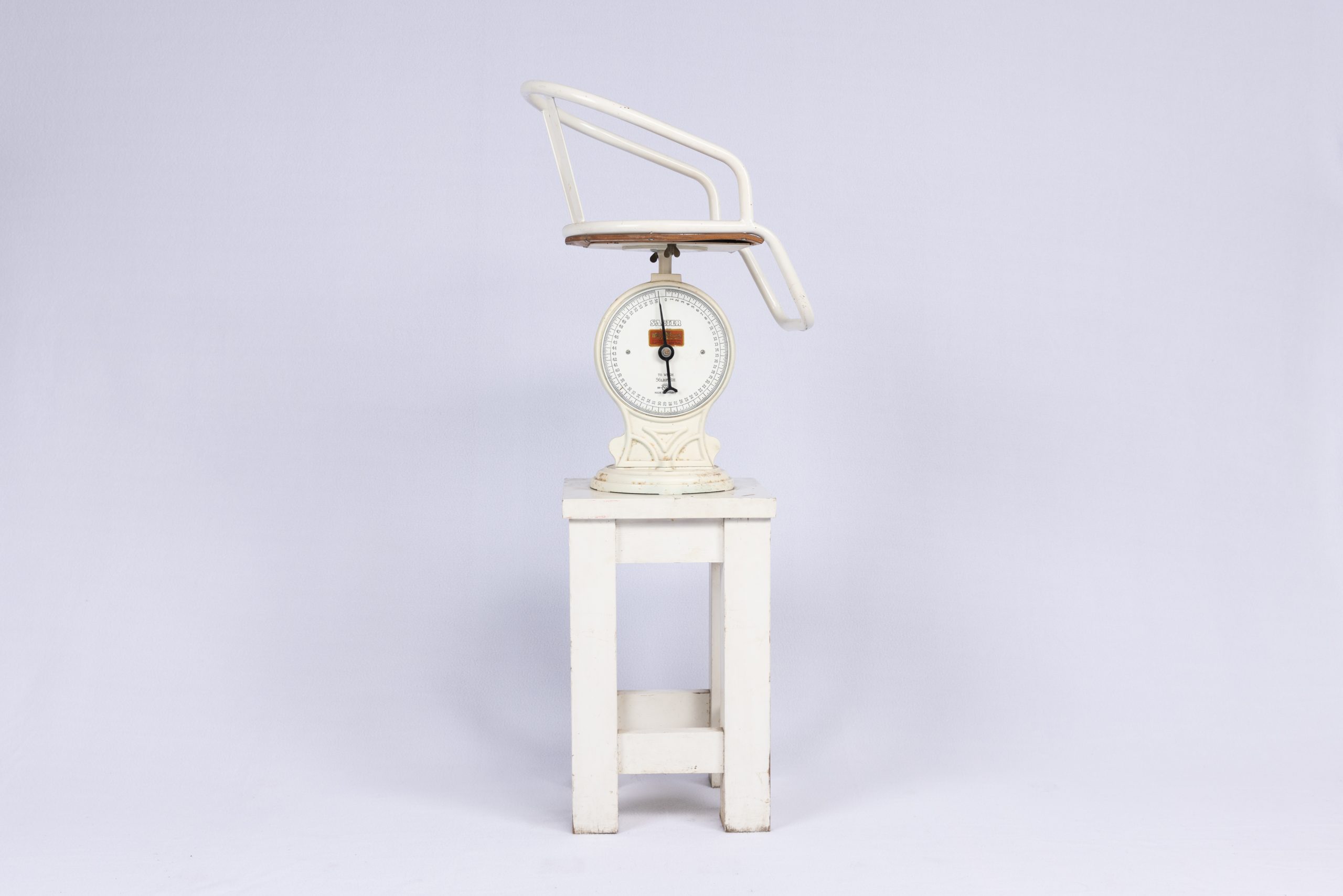 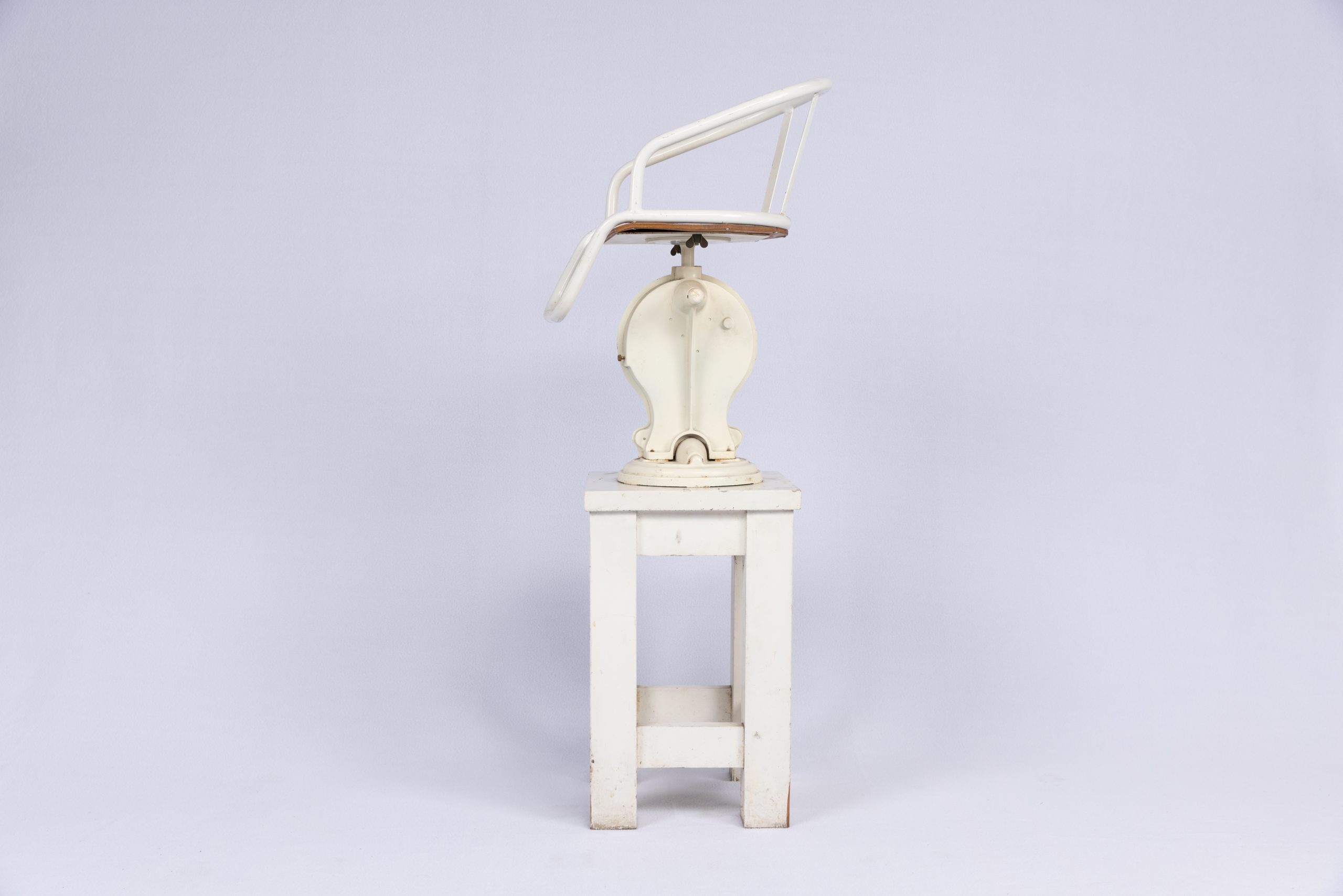 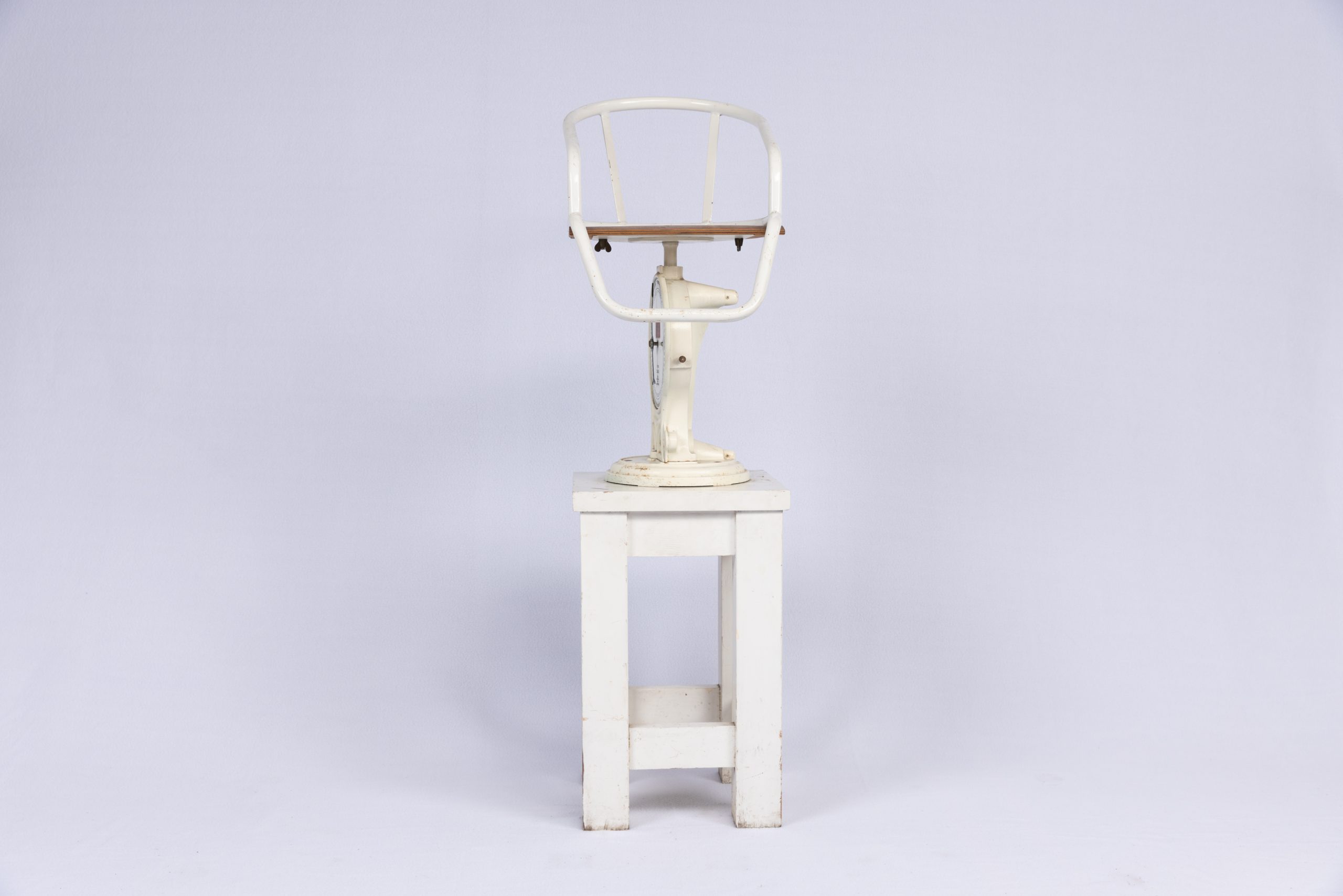 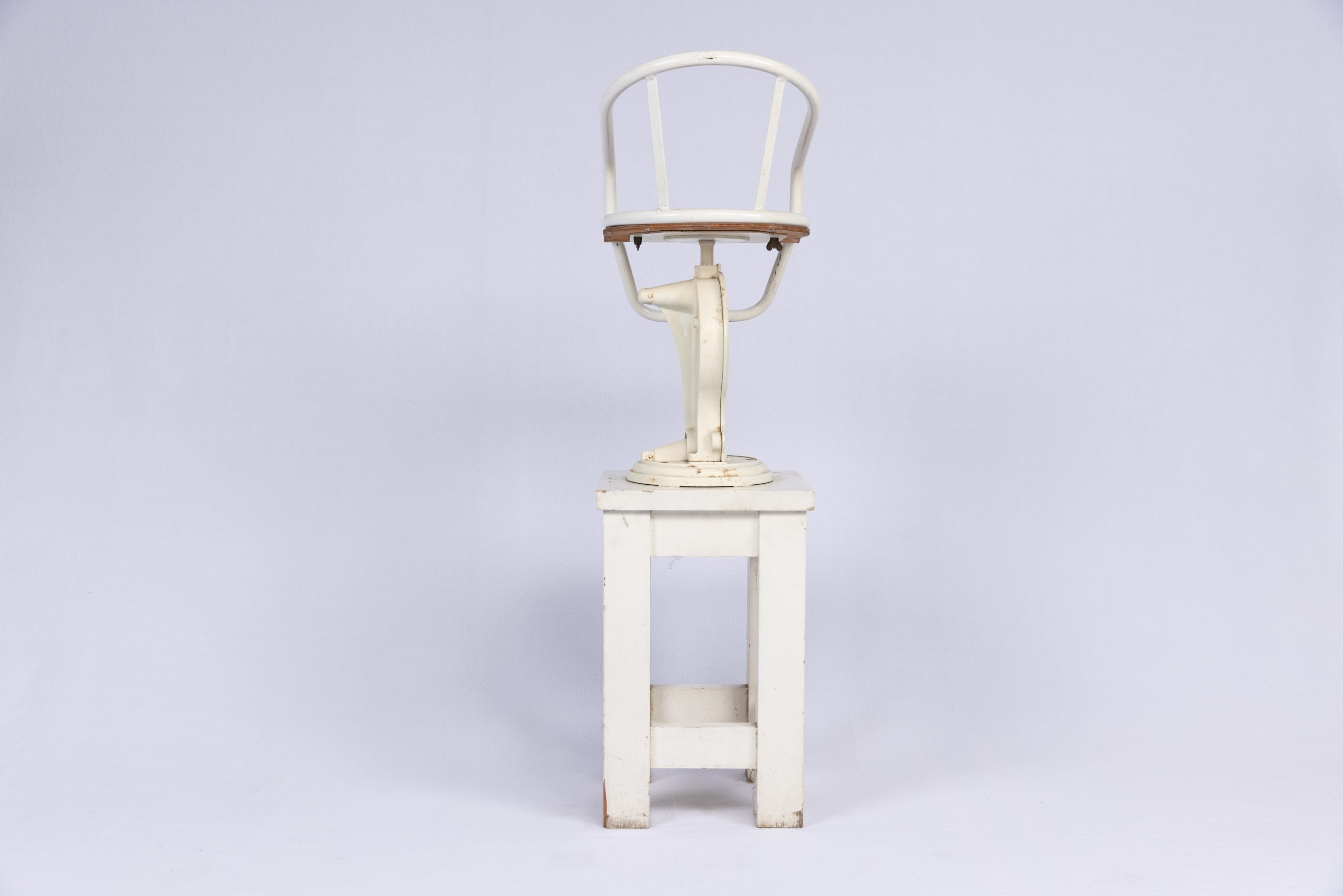