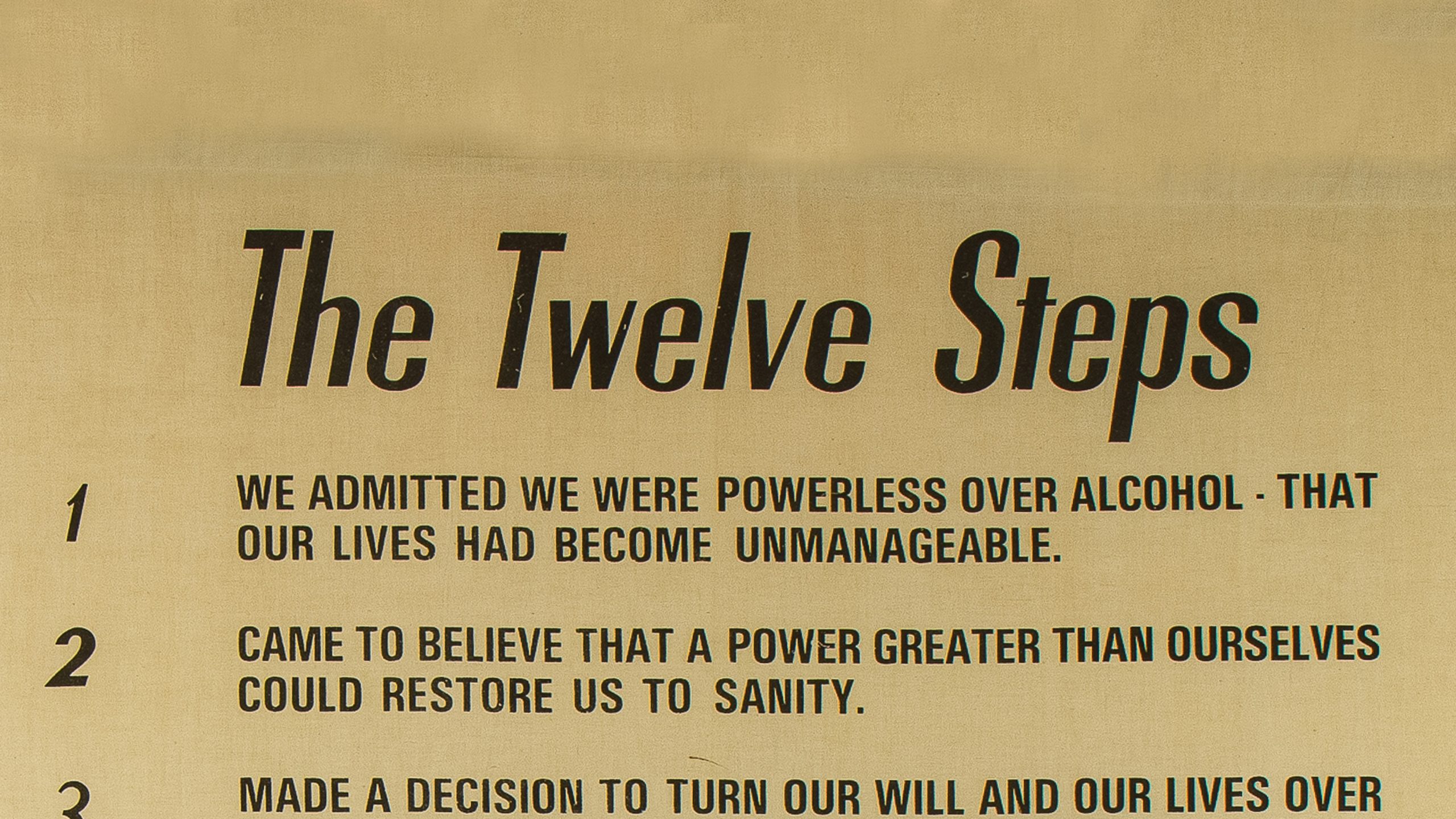 The Inebriates Act of 1912 enabled involuntary admission of alcohol dependent people to institutional, or hospital, care. From 1929, Morisset Hospital was one of seven public facilities in NSW authorised to receive ‘inebriates’ into the dedicated Ward 1.

Within professional circles alcoholism was viewed as a disease to be cured rather than a crime to be punished, and asylums were a more humane place for treatment than prisons. Unfortunately, rehabilitation programs were largely ineffective—and committing people against their will for indefinite periods of time infringed upon accepted human rights.

This banner hails from the 1950s when the ‘Twelve Step’ program was introduced. At a time when psychiatry in general was moving away from viewing mental illness as a ‘moral’ issue, drug and alcohol treatment was still guided by ideas popularised  by the temperance movement—a philosophy grown out of the church that preached abstinence and prescribed moral-religious instruction as the primary pathway to healing.

While the approach was well-meaning, this banner represents a time when patients had fewer options for medical detox and the community support networks that provide for greater freedom and self-determination today. 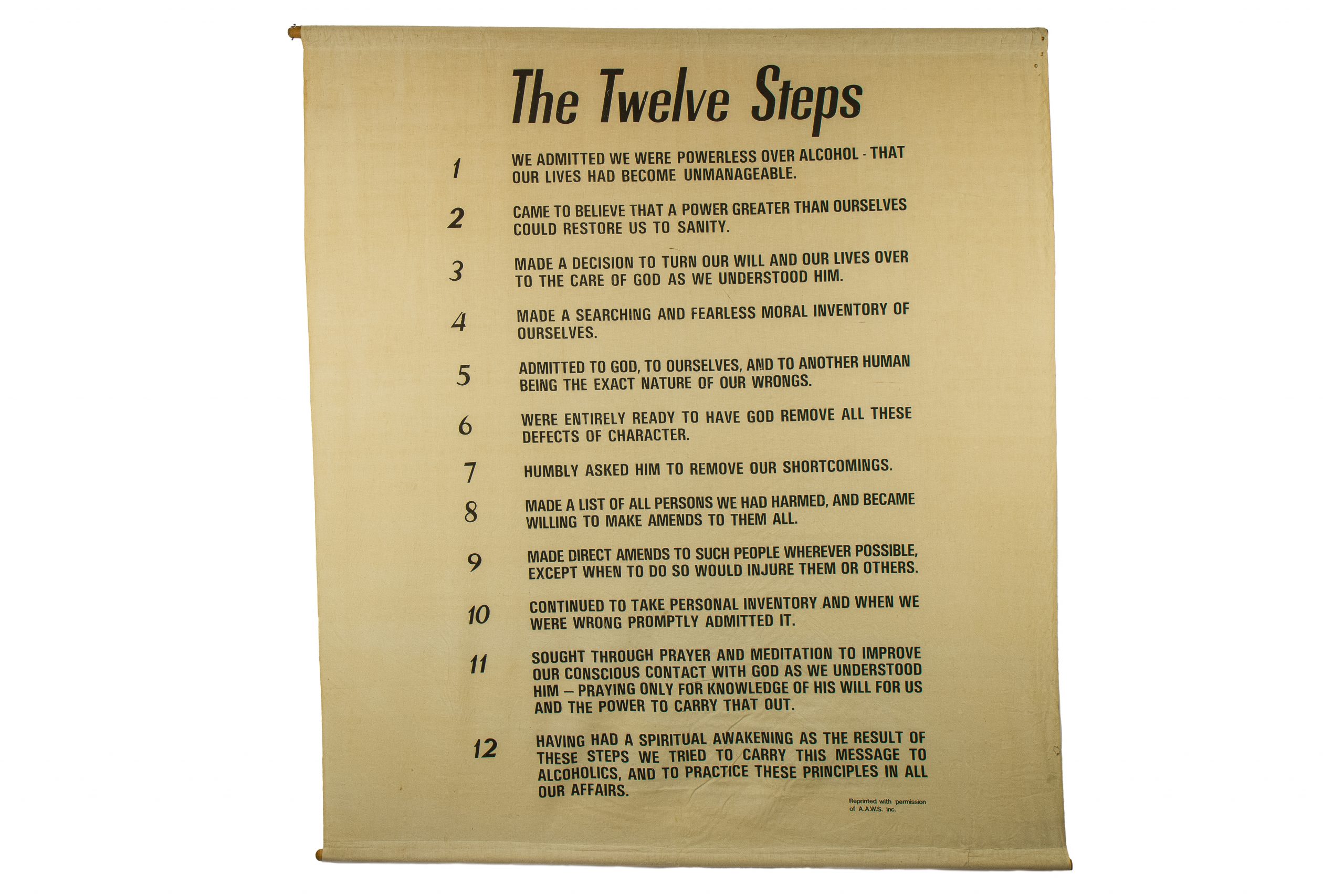 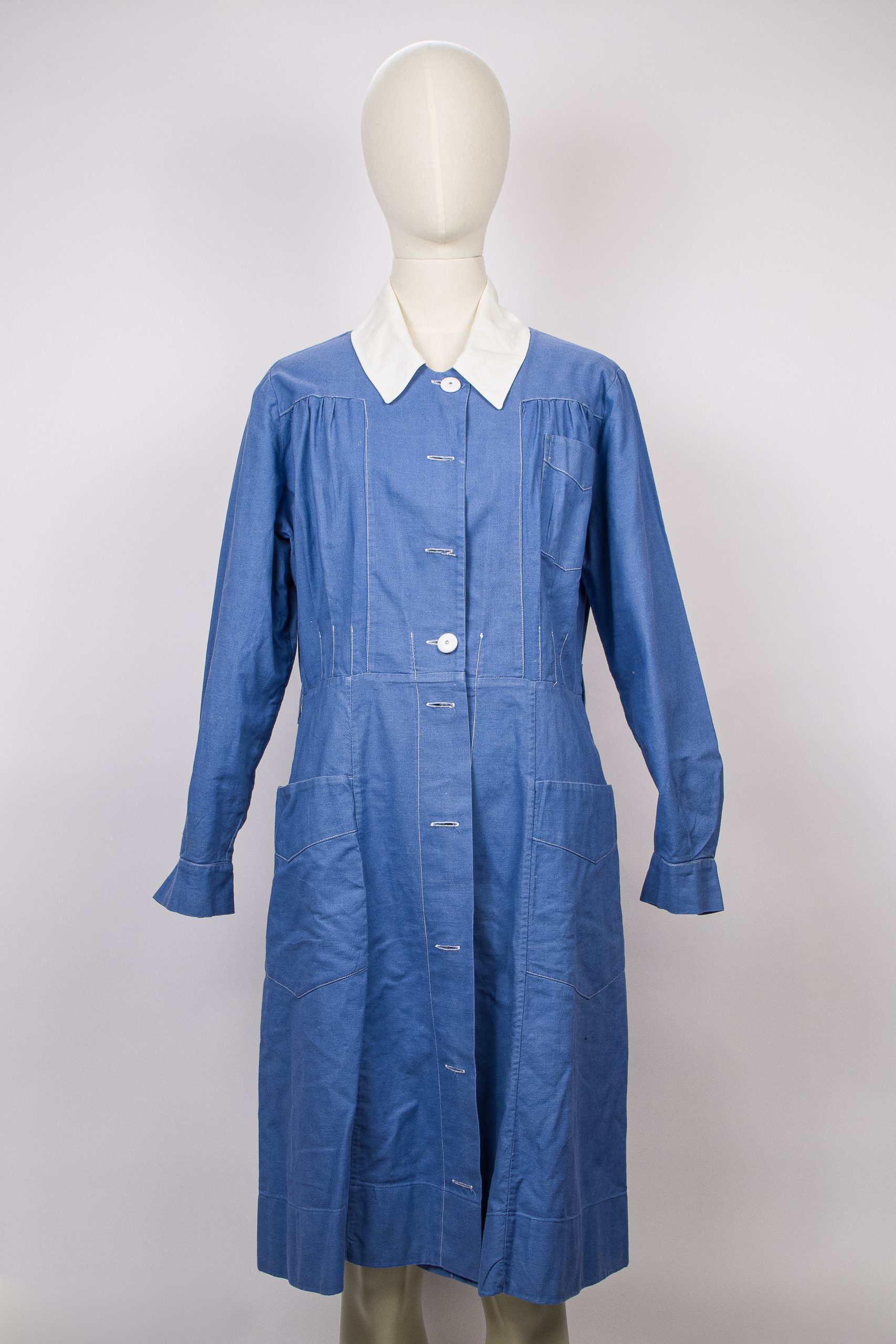