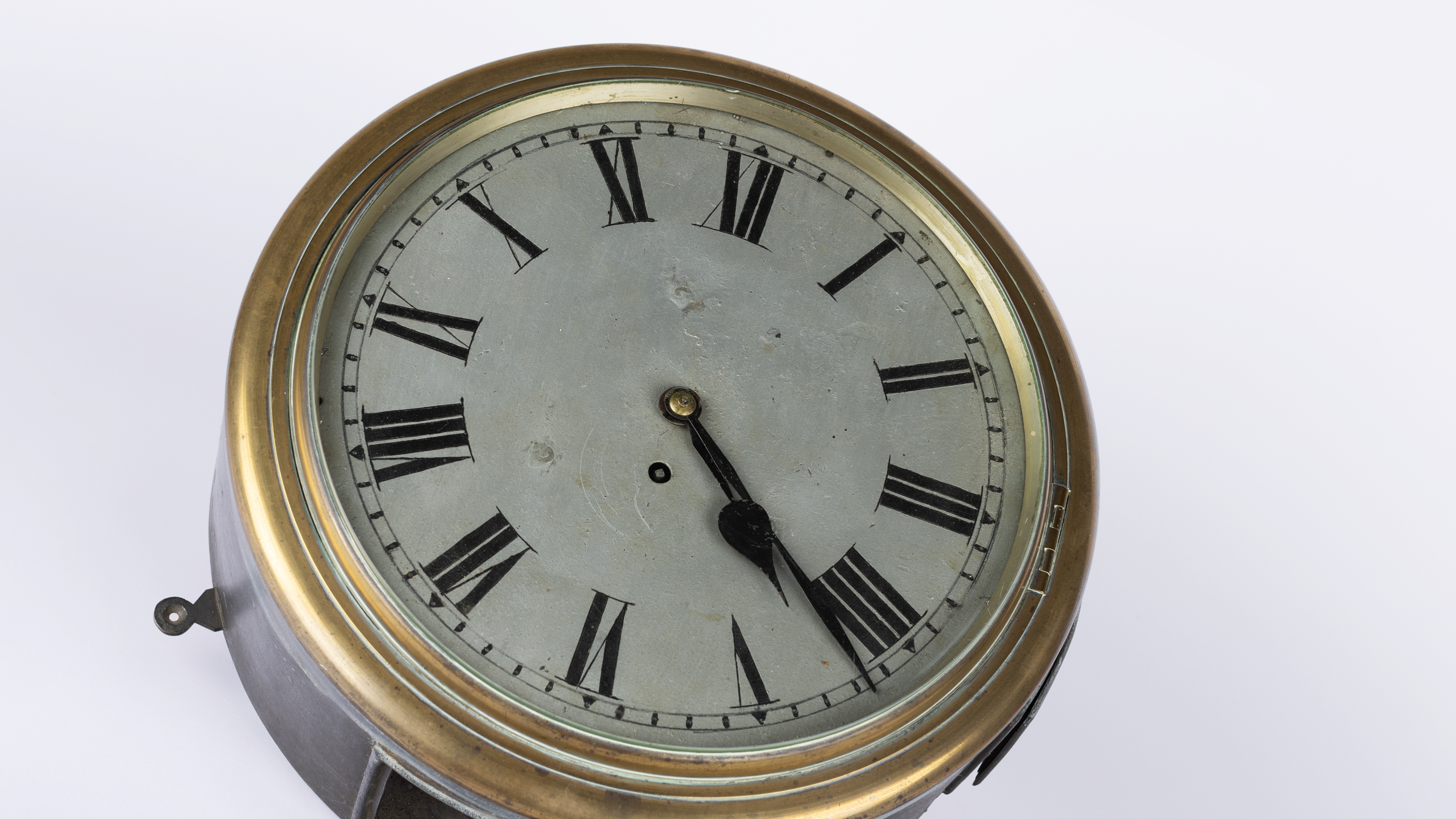 A Need for Speed

In the age of steam shipping, time was of the essence. Imagine then, the importance of this clock, to John Eales, Director, and his staff of the Hunter River Steam Navigation Company (HRSN Co.). They probably eagerly watched its dial on countless occasions, while awaiting the arrival of their steamships at the company’s wharf on the eastern side of Darling Harbour.

Between 1840 and 1851, prominent Morpeth man John Eales ran the HRSN Co. with three English steam ships, the Rose, the Thistle and the Shamrock, built by Fairbairn & Co. for the highest speed possible. They carried passengers and cargo between Sydney and Morpeth, with its deep port on the Hunter River. The Rose was the first iron boat in use in Australia.

With strong competition for the shipping route, companies were ever eager to provide faster shipping voyages. Speed contests were even held and wagers raised, sometimes as much as £100, to bet on the speed of the steam ships. In 1848, the Thistle made the trip from Sydney in under ten hours, a record which it held for some time. And Eales apparently spared no expense when it came to timekeeping. The clock’s expensive fusée mechanism, a chain pulley system, ensured the clock kept time consistently, and accurately.

Despite the competition, the HRSN Co. maintained its trade and became Australia’s first successful steamship company, helping to develop the Hunter region, and establishing Morpeth as the main port of the Hunter Region. 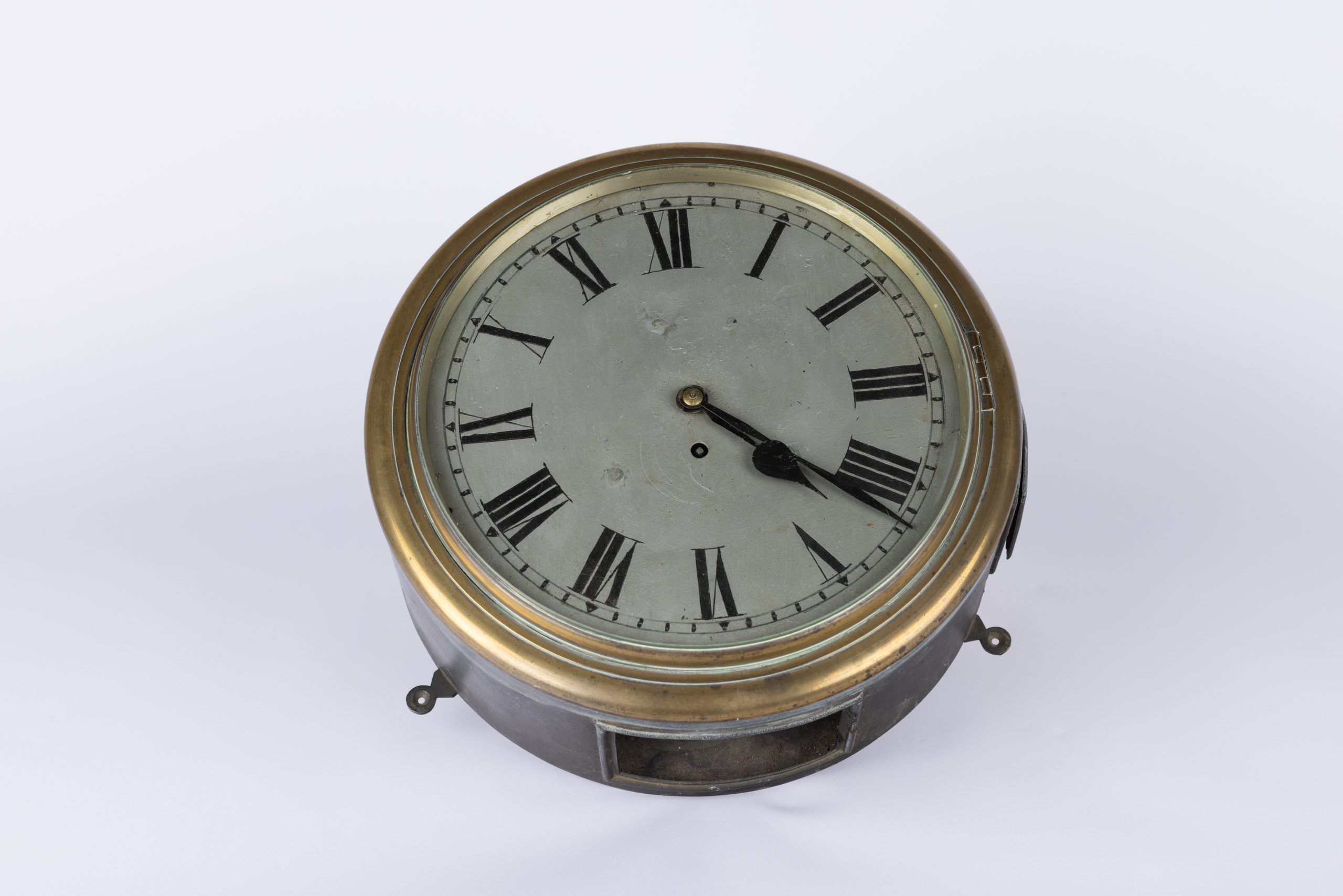 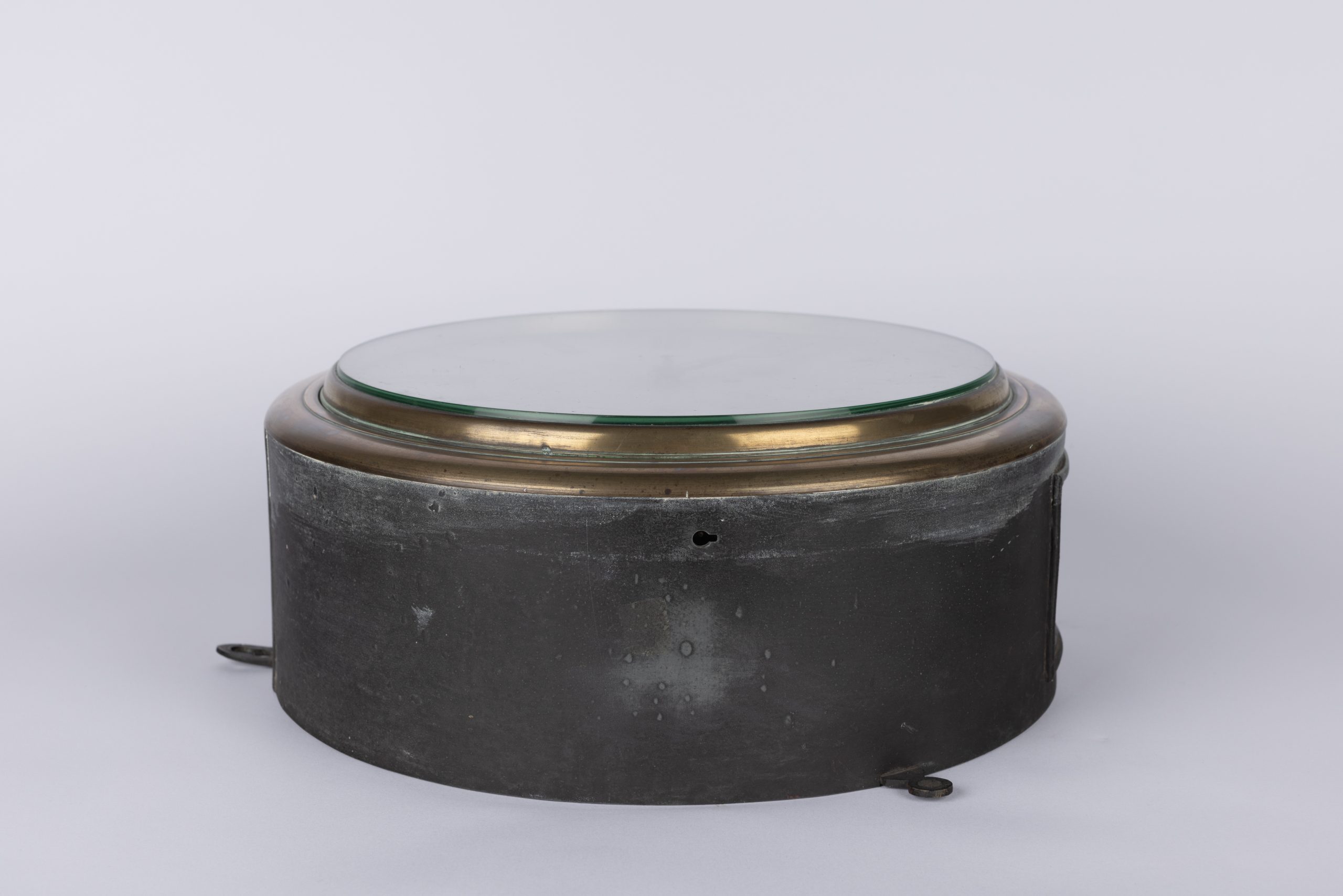 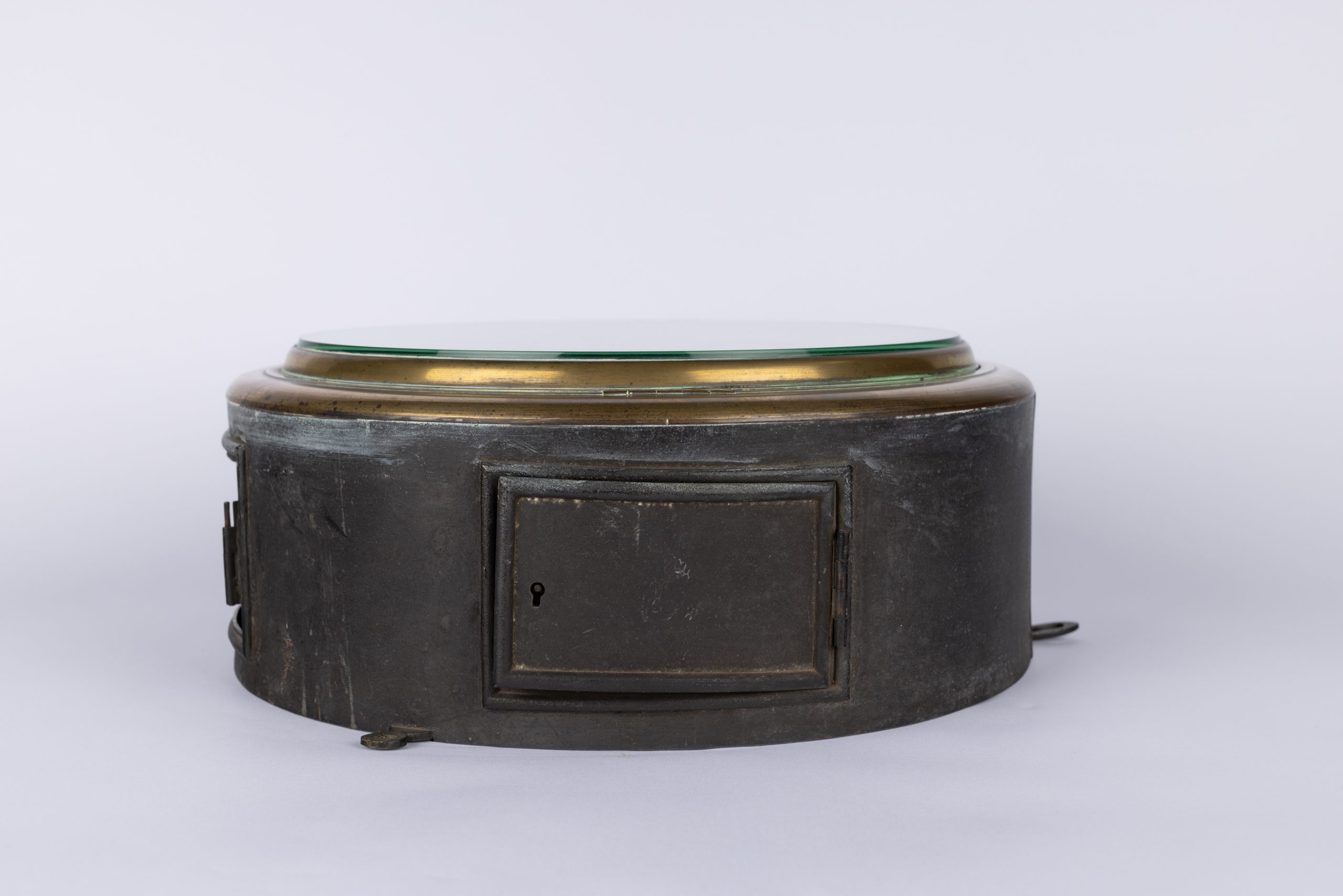 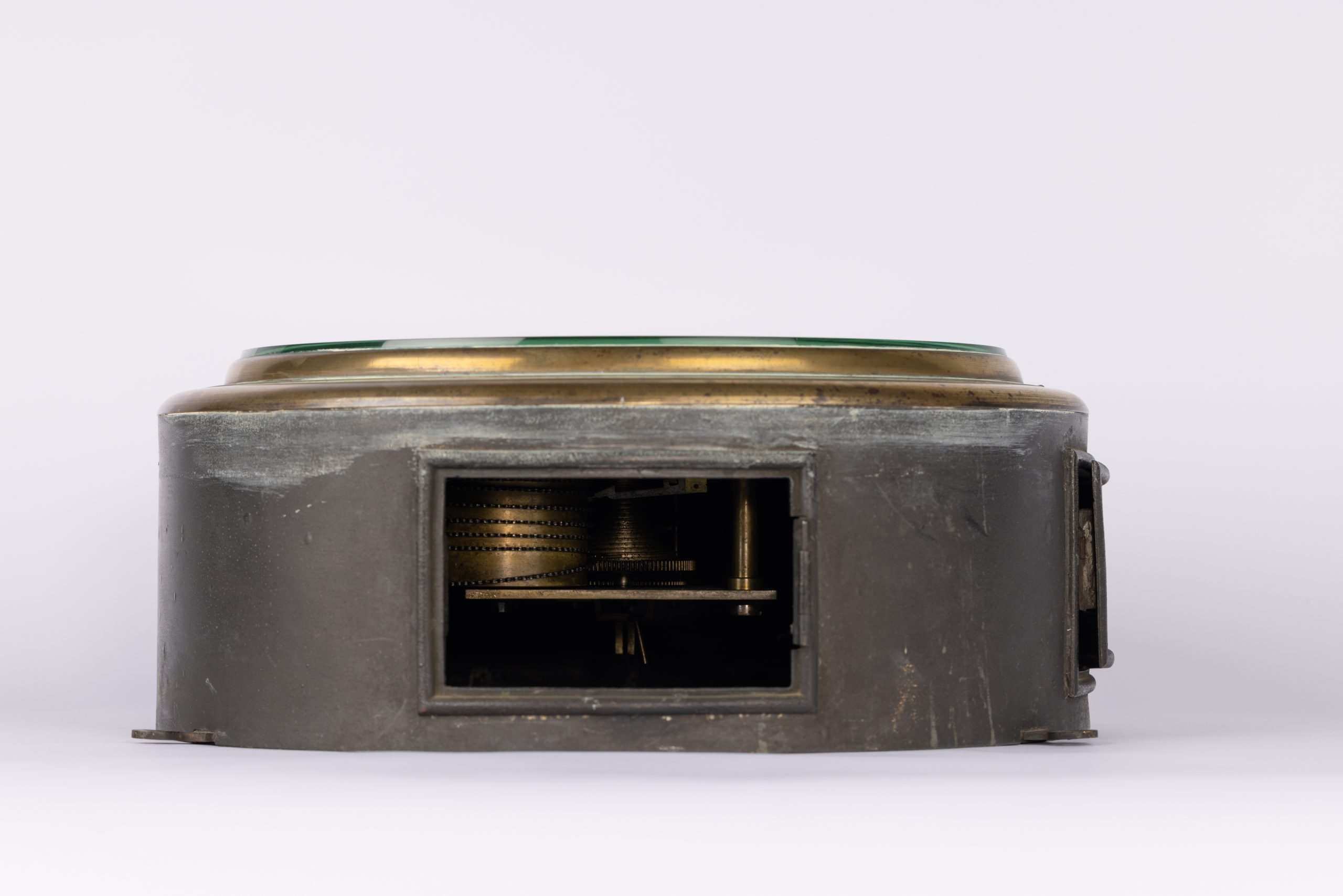 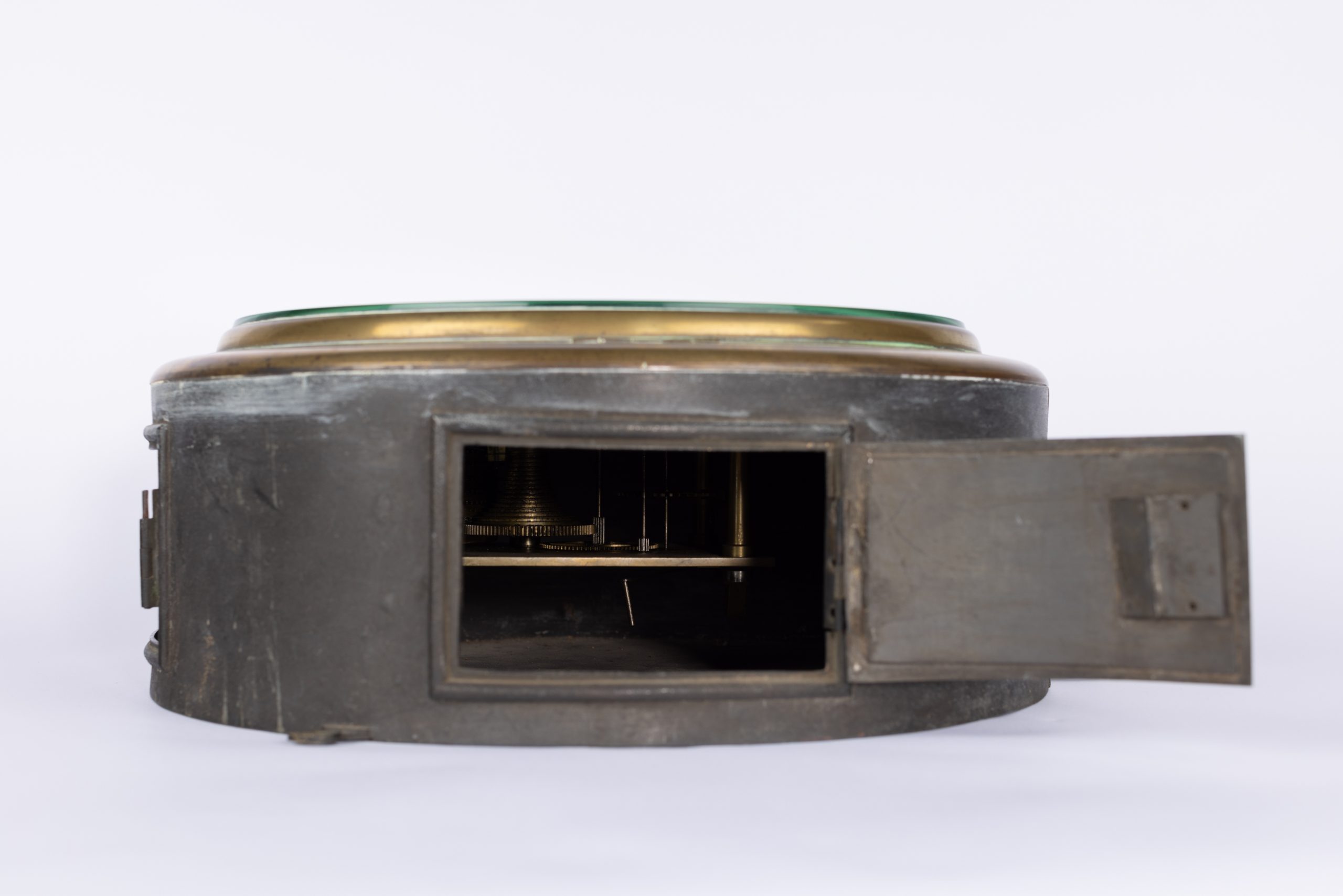 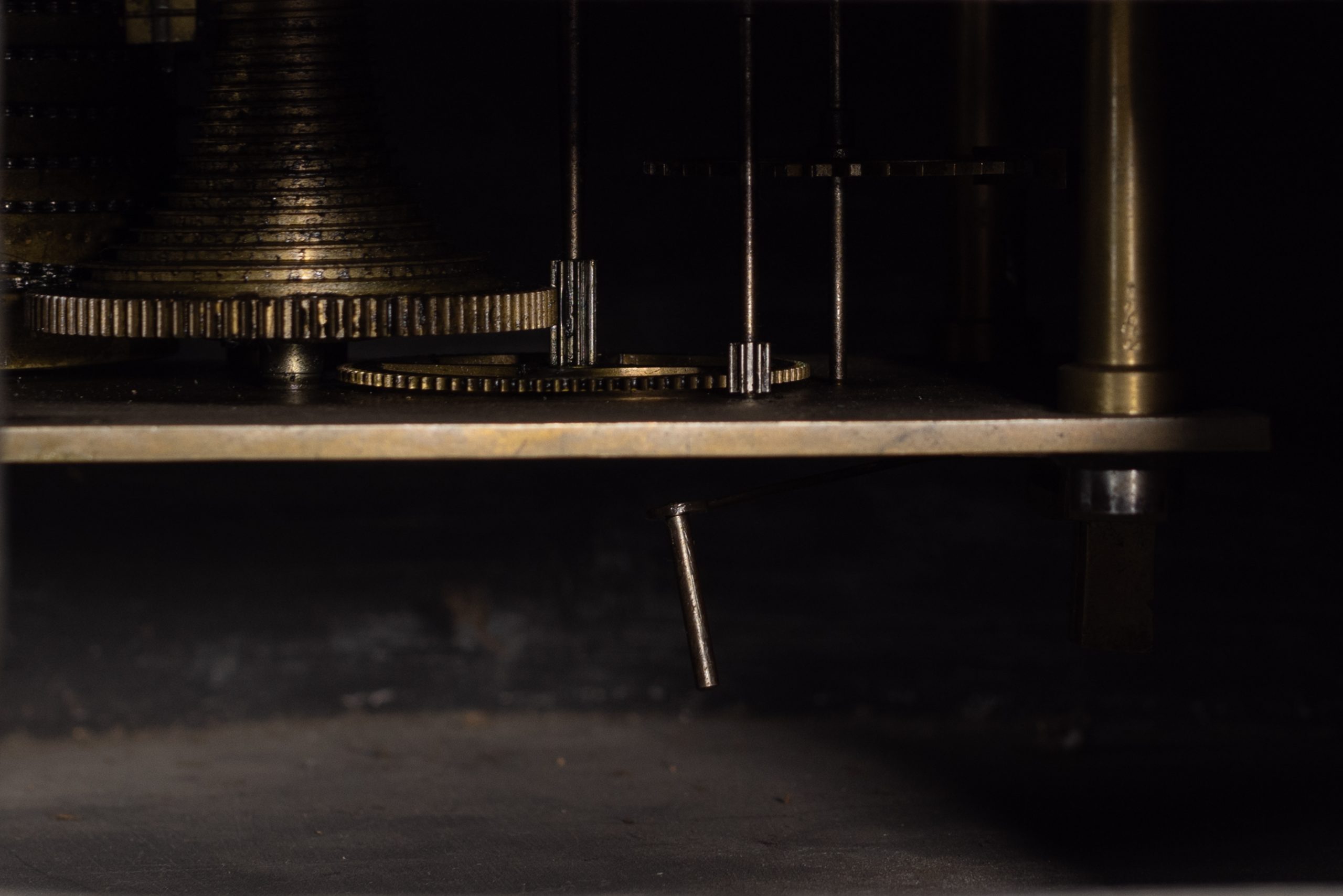