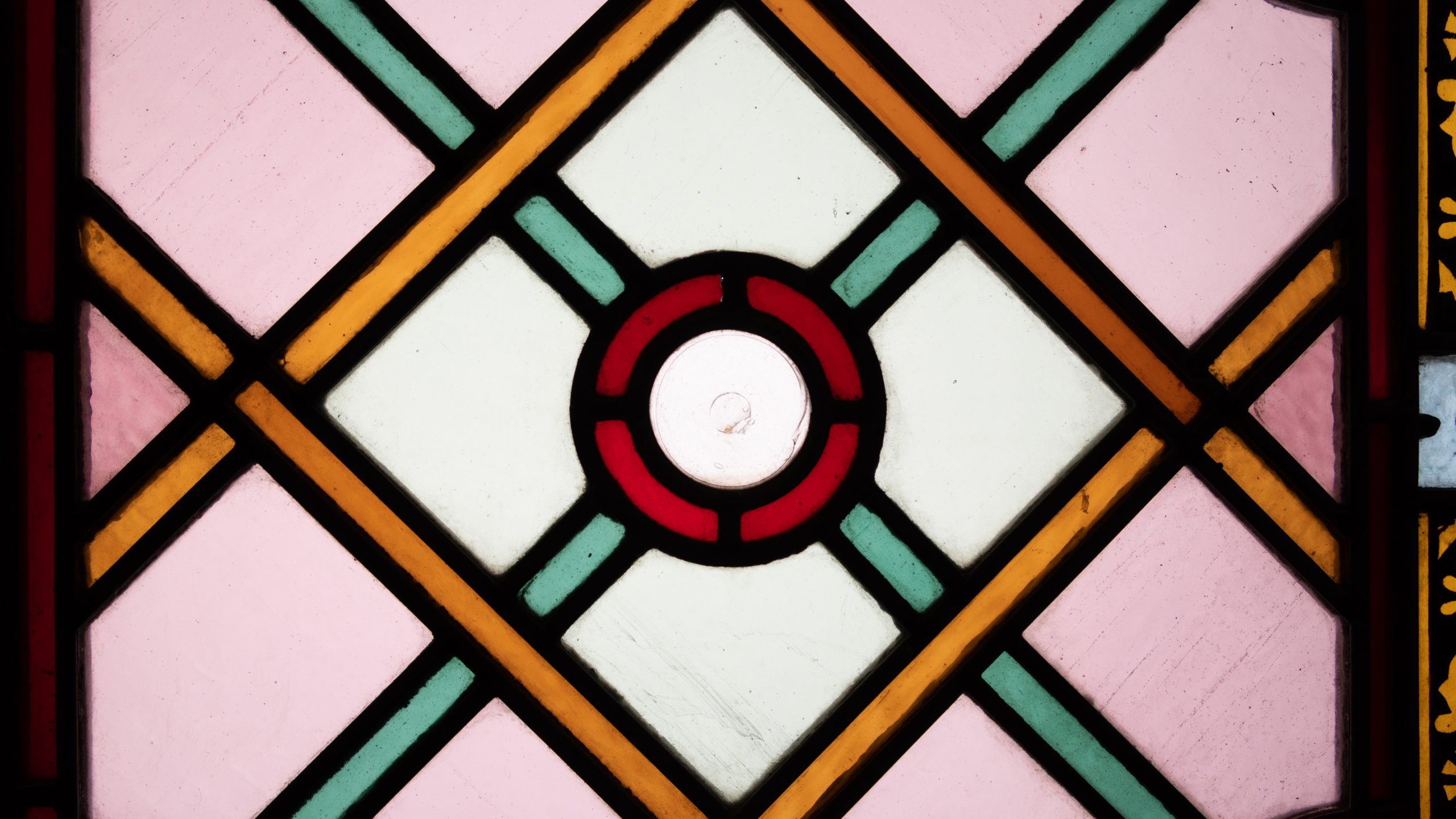 A Piece of a Promise

The Lead-light at St James’ Church at Morpeth

On sunny days, this leadlight windowpane once created shafts of ruby, gold and turquoise light that pierced the darkness inside St James’ Anglican Church, Morpeth. Since the building’s construction in 1837-40, it had been part of a lancet (pointed arch) window installed in the tower, on either the northern or southern side.

A lack of glaziers in early colonial NSW meant that the elaborate, figurative stained glass windows required for churches were imported from England, along with less expensive leadlight windows intended for public buildings and houses. Does the choice of this leadlight for St James’ Church indicate that the construction budget was modest? Or that stained glass windows were unavailable? It may never be fully clear, but perhaps it was deliberately chosen simply  to compliment the unadorned elegance of the church architecture.

St James’ was designed and built by Morpeth pioneer and former Lieutenant of the 48th Regiment, Edward Charles Close (1790-1866). This window is a piece of the fulfilment of his promise to God, made during the Peninsular War of 1811, that he would build a house of worship if his life were spared.

As the decades passed, the nave (the main part of a church building) was destroyed by fire and rebuilt, and Close’s leadlight windows were replaced with figurative stained-glass. Today, the tower is all that remains intact of Close’s promise. 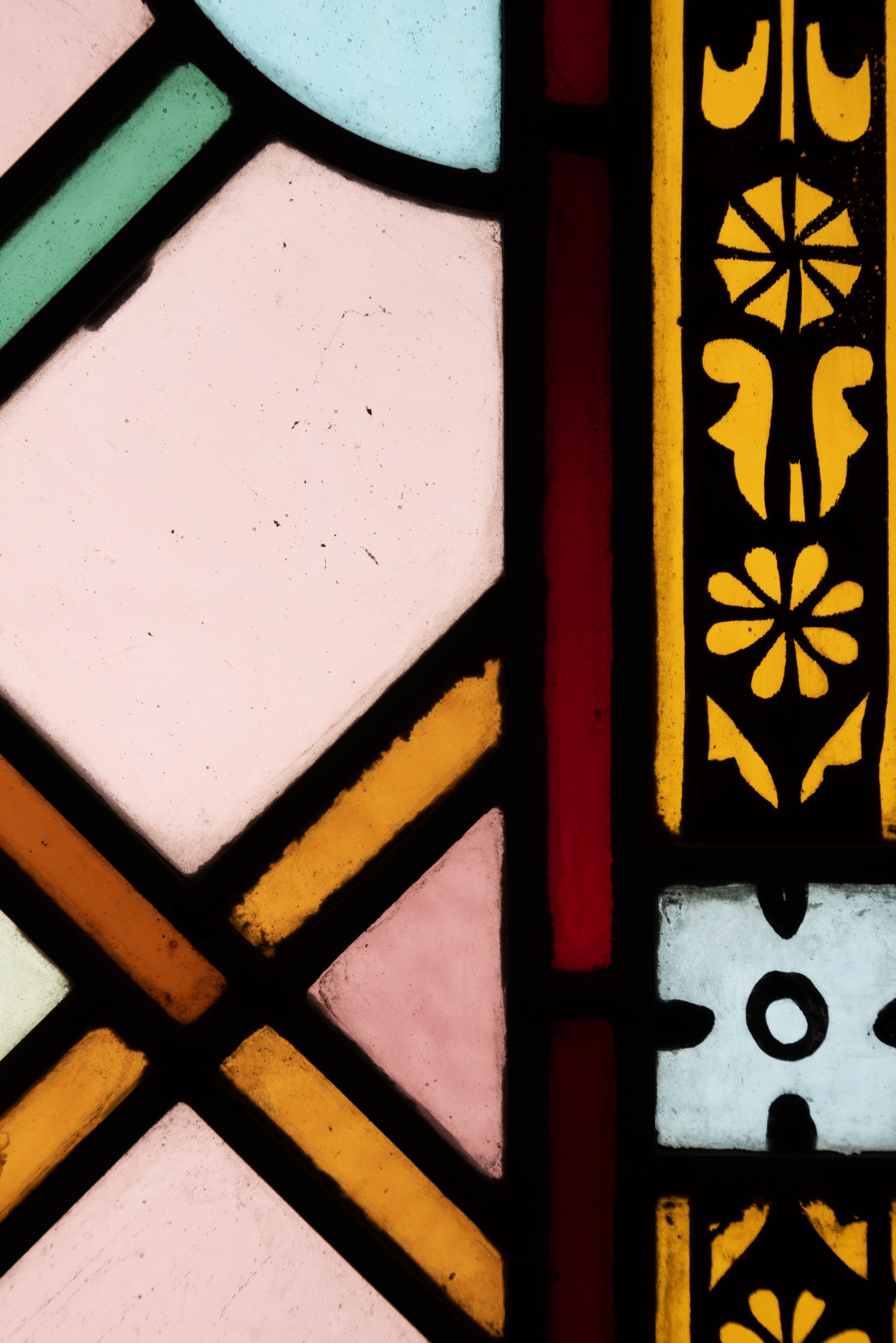 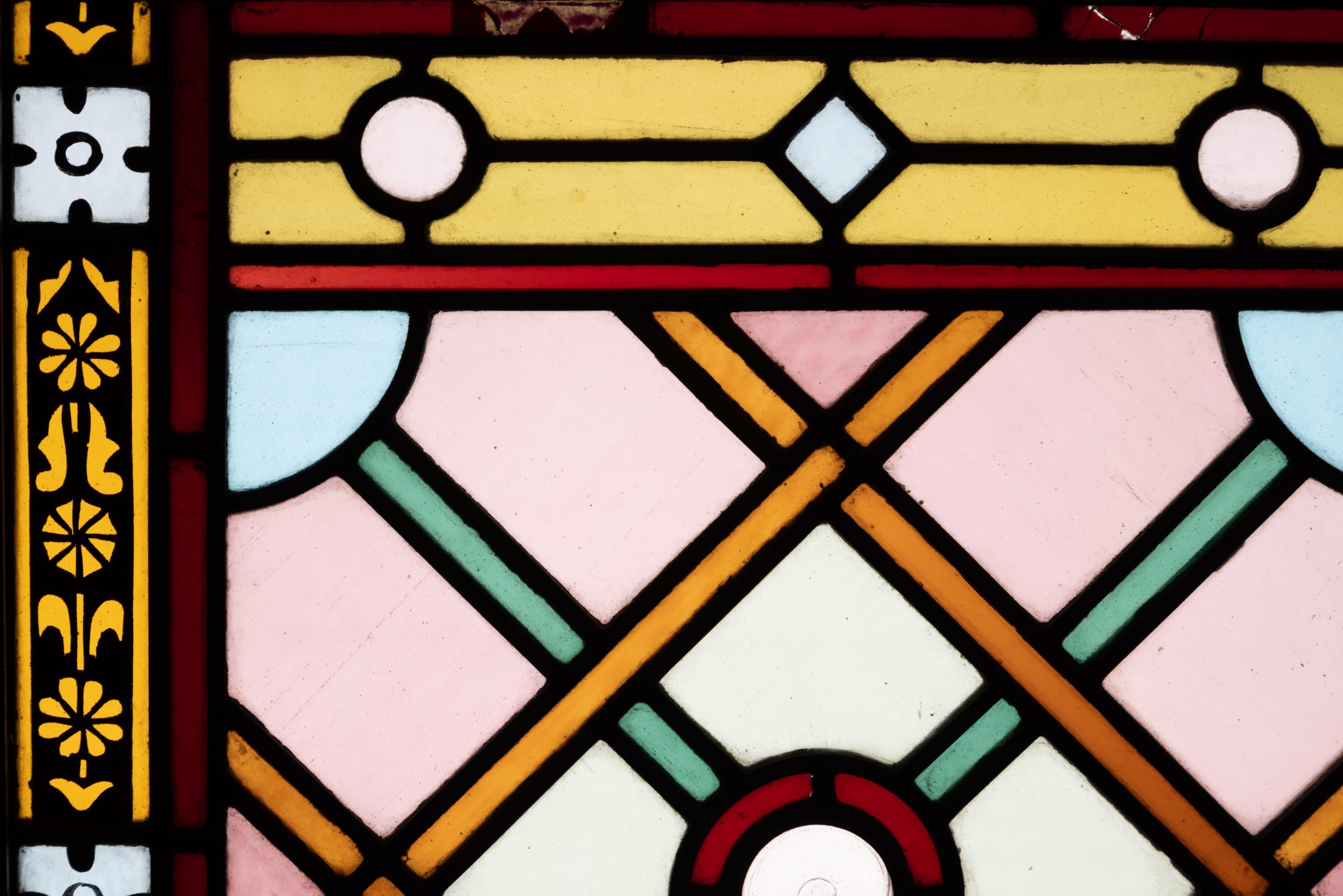 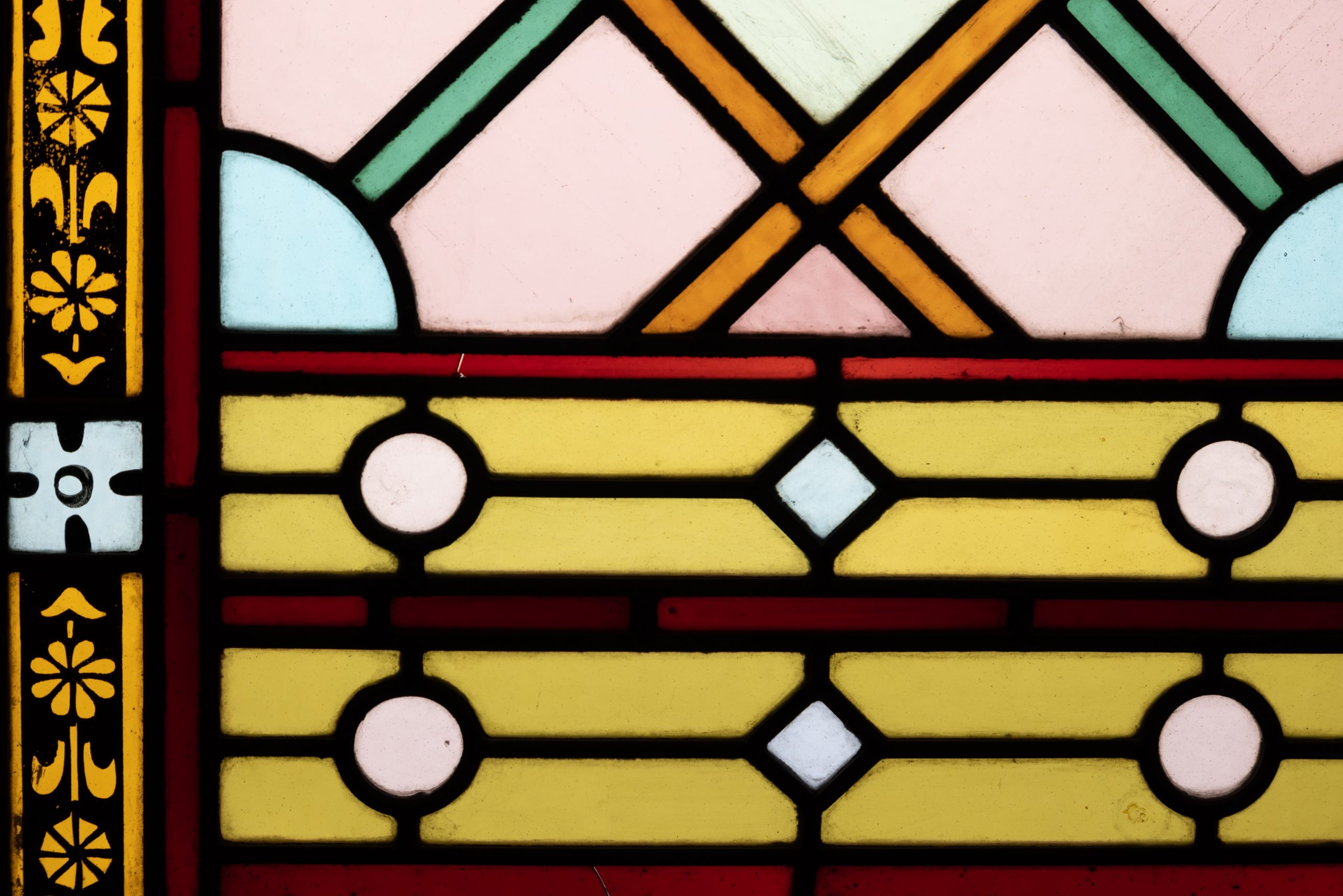 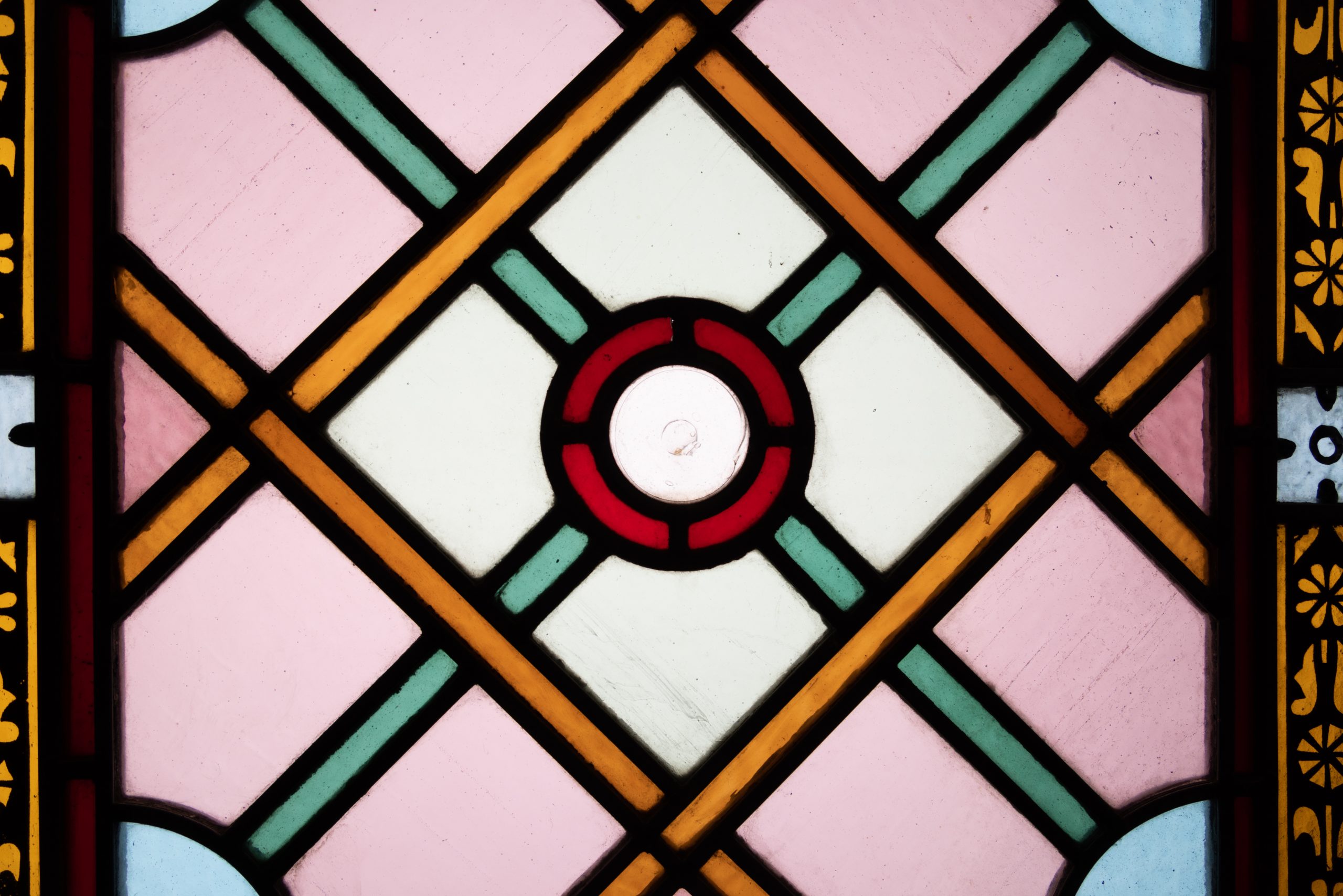 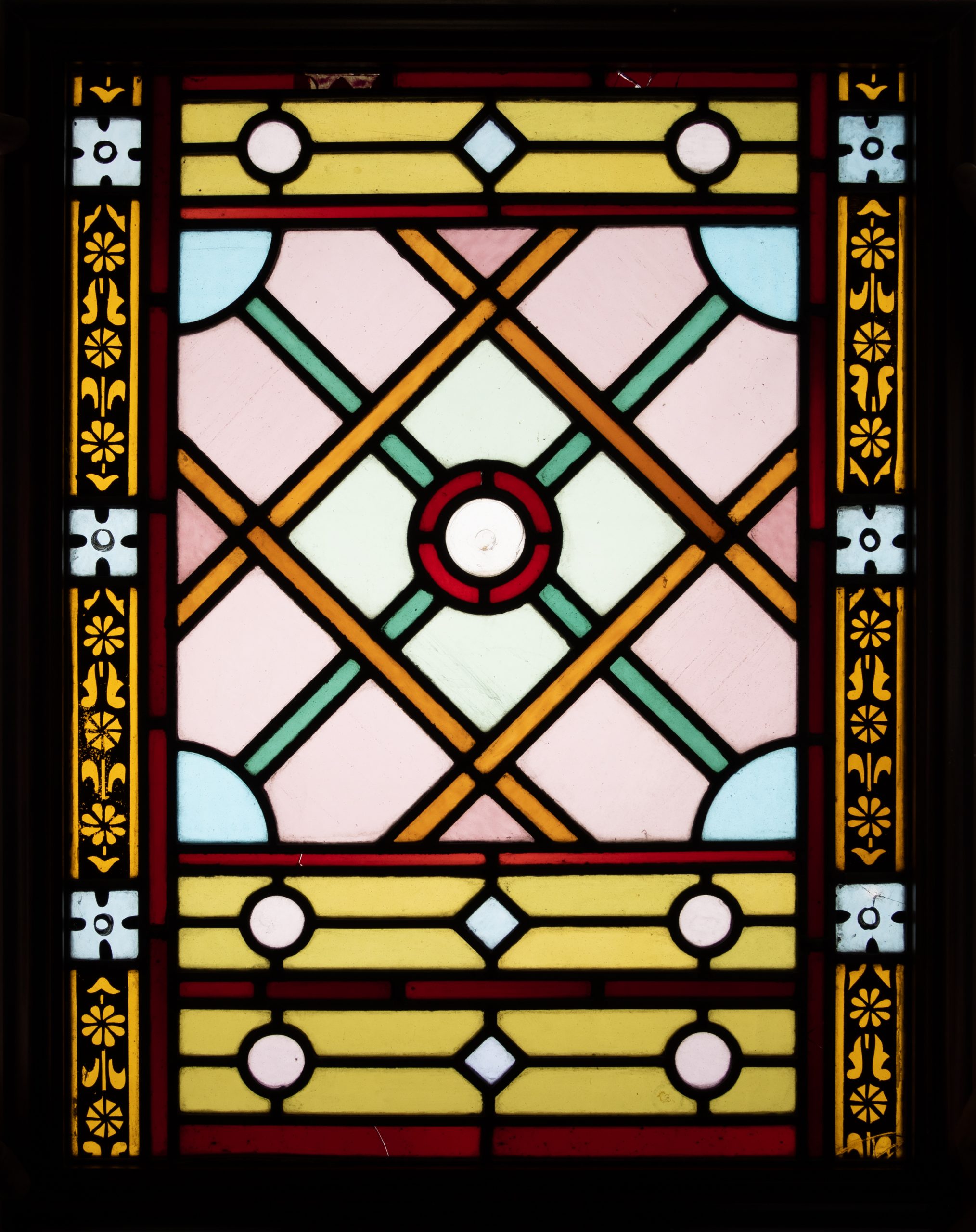 Fiona Starr for Morpeth Museum, ‘A Piece of a Promise: The Lead-light at St James’ Church at Morpeth’, story date: 31 March 2022, https://storyplace.org.au/story/a-piece-of-a-promise/, accessed on: 2 February 2023