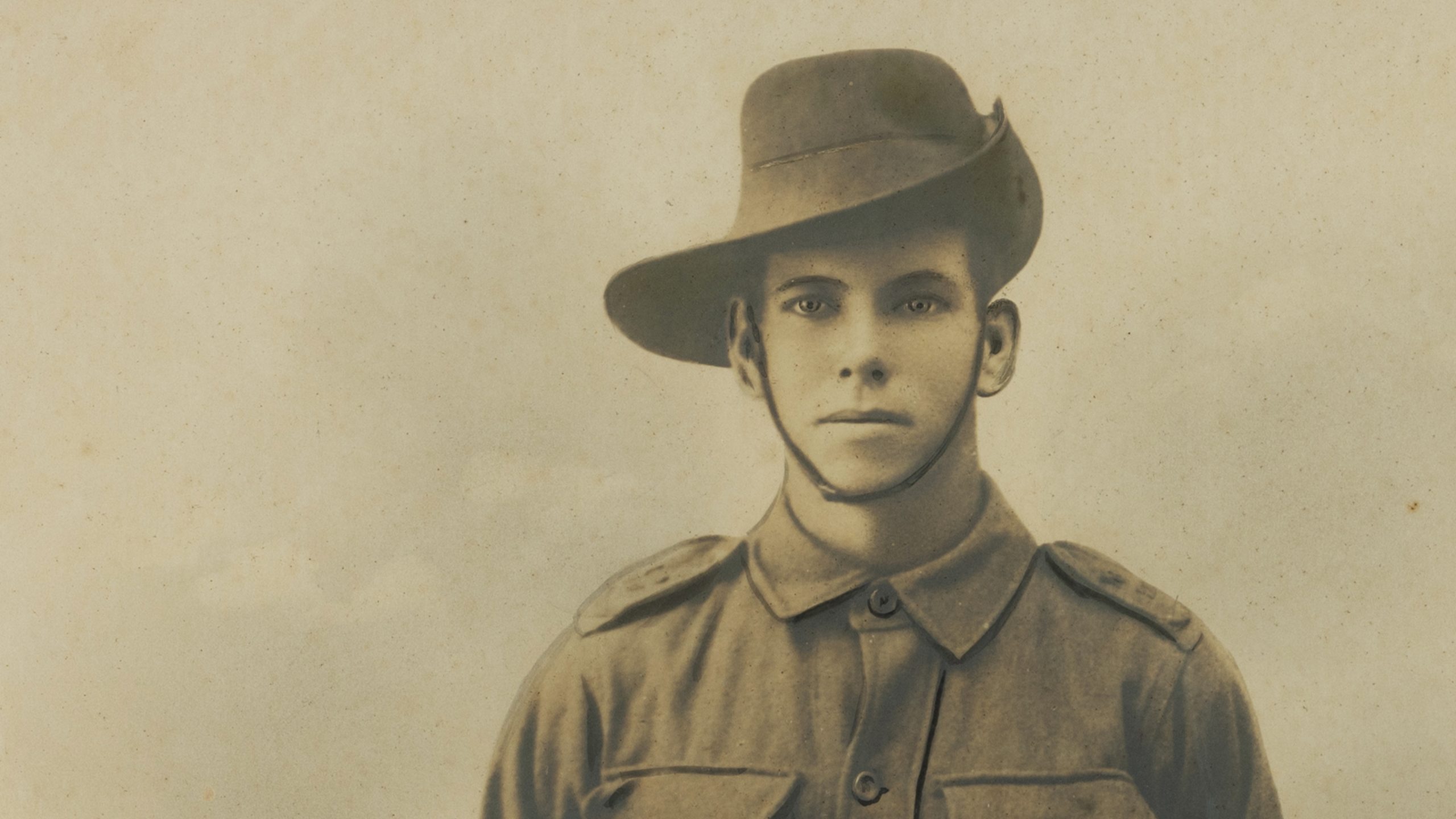 It was a solemn occasion in October 1916, when Morpeth farmer Alfred Peacock and his wife Charlotte stood in front of their fellow members of the Berry Park Progress Association, Morpeth. As a gesture of respect and affection, the committee presented them with this photographic portrait of their son Norman Peacock (1896-1916), expressing their regret for the loss of ‘a promising young life’. Norman had recently been killed in action on the battlefront in France. Alfred and Charlotte’s tragic loss would be repeated by millions of parents around the world as the Great War progressed.

Well-loved in his local area, Norman was born in Morpeth and signed up for service on 15 April 1915, aged 19, to serve in the 17th Battalion Australian Imperial Force. His oldest brother, Charles, also signed up, but their brother George was granted an exemption from active service to help their father work the farm.

From August 1915, Norman served at Gallipoli, where he was injured and suffered jaundice. He recovered in a hospital in Heliopolis, Egypt and was then transferred to France to serve again on the battlefront. It must have been a great comfort to Norman, when on 28 July 1916 at Pozieres, he met his brother Charles, who he talked with for a few minutes. Then, Norman went over the top of the trenches and was hit by an exploding shell, dying instantly. 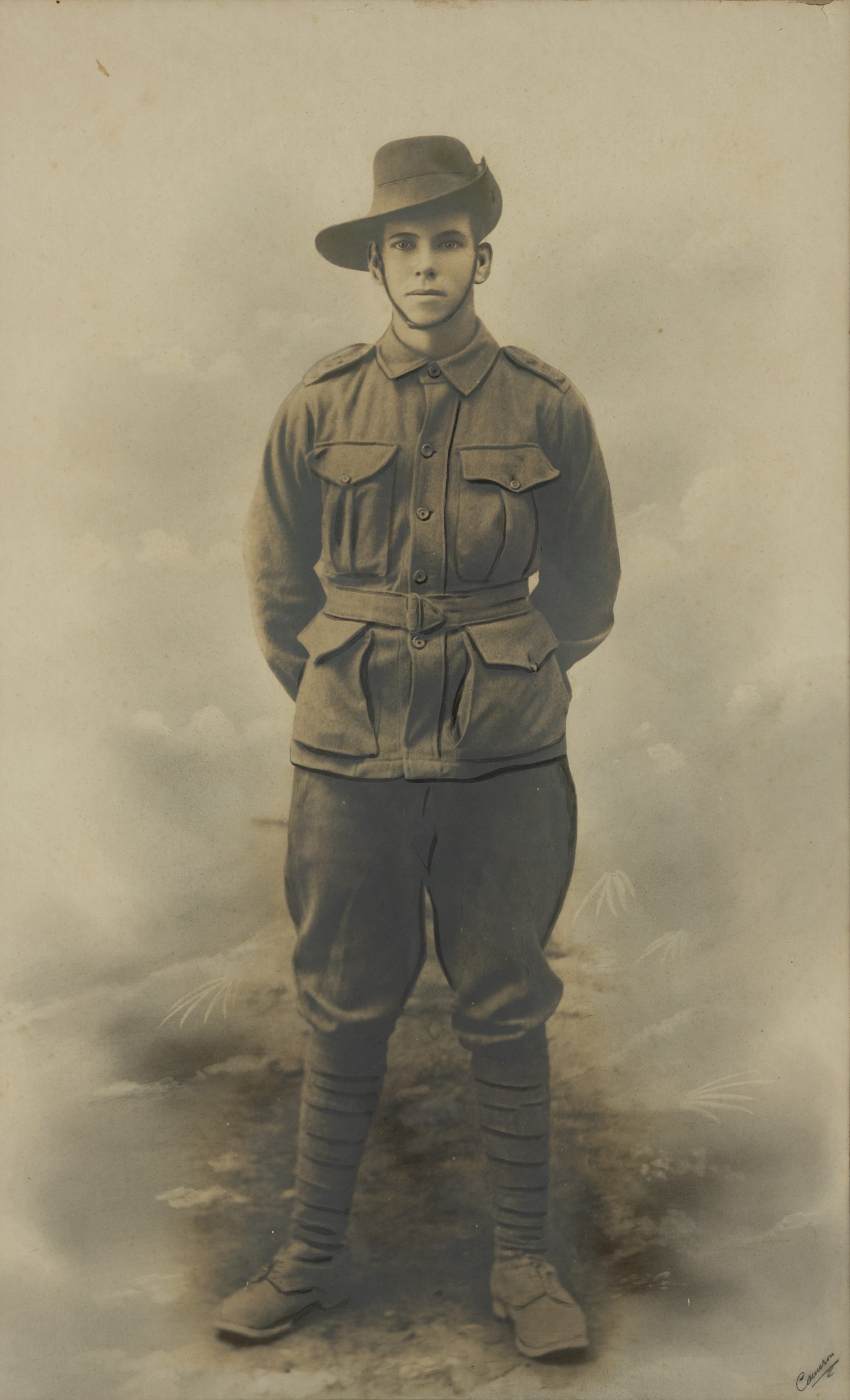 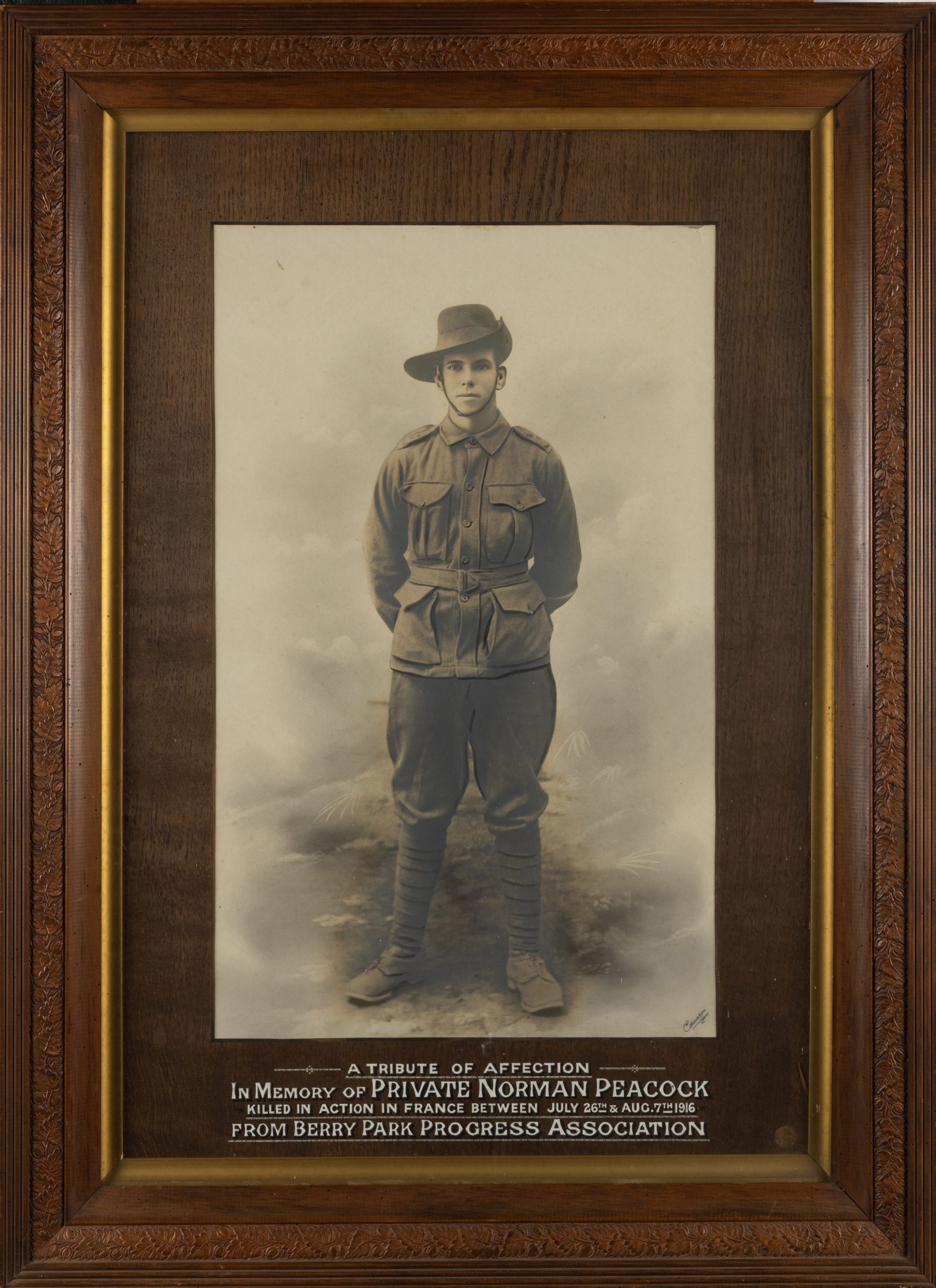 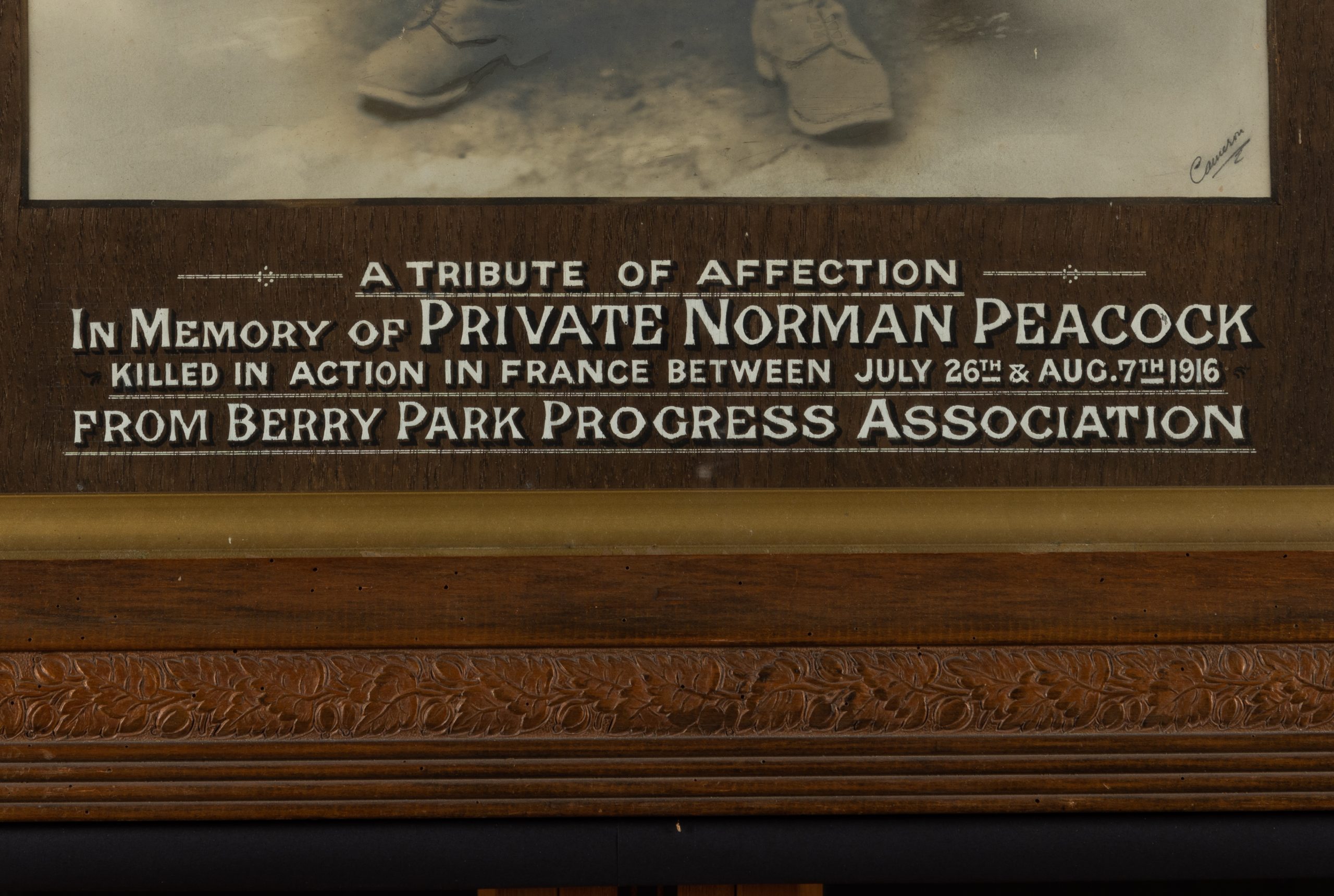