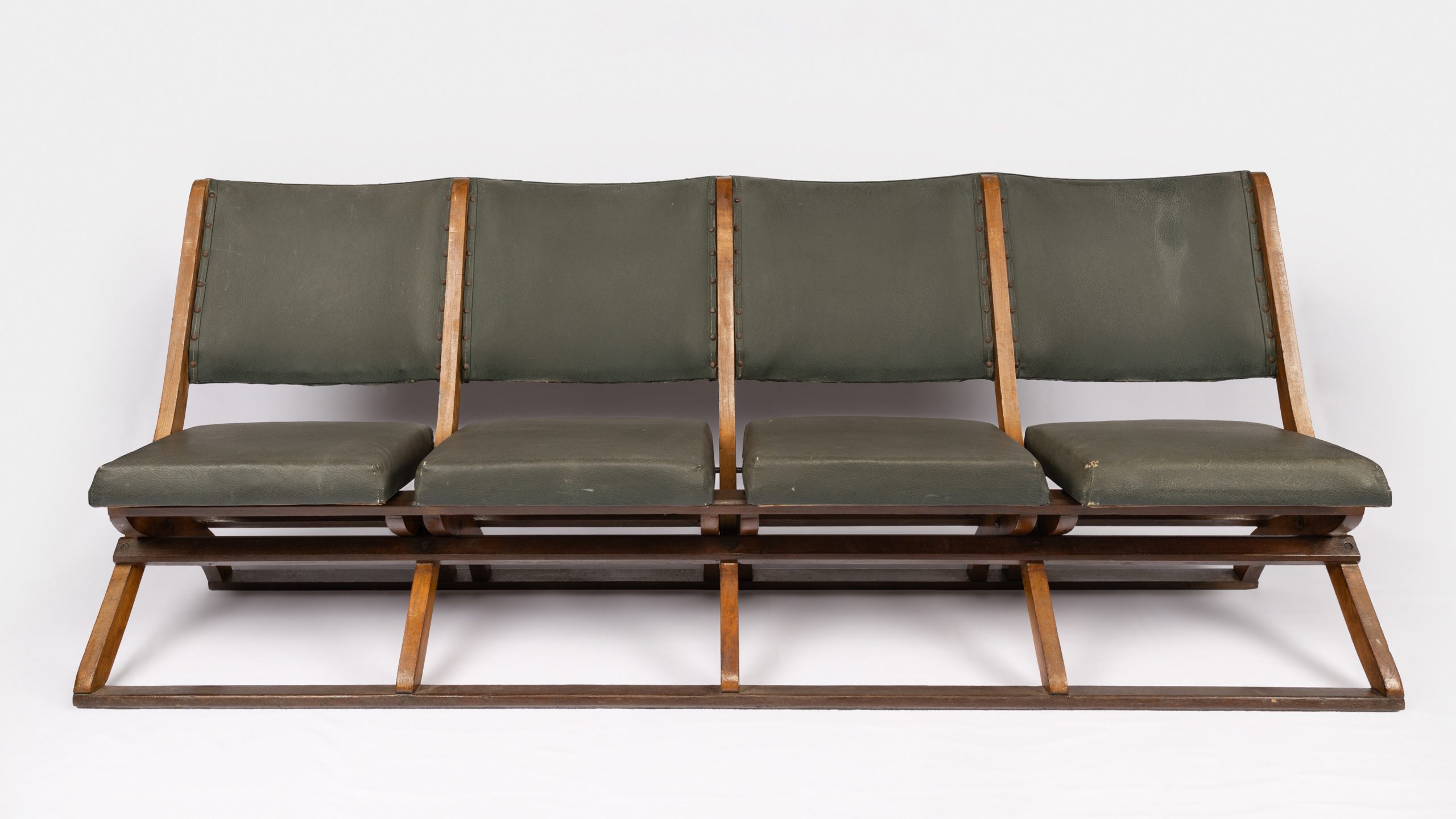 A Seat at the Cinema

An unassuming piece of history stands on High Street, Morpeth. The once-thriving Astor Picture Palace and Ballroom was always alive with activity during its heyday in the 1930s. Locals gathered there for flower shows, choir practice, mid-week dances and the annual debutante ball, among other events. On quieter occasions the busy dancefloor gave way to the cinema, when the lights dimmed, the folding chairs  were placed in neat rows, and the projector was set to rolling.

From the comfort of these chairs, locals enjoyed silent films, the first talkies, black and white films and then, an explosion of colour as upgrades to Cinemascope ushered in a wider screen and immersive sound.

Pictures like Steamboat Round the Bend starring Will Rogers and Ann Shirley transported viewers to foreign but relatable worlds through the magic of the screen. Terrytoons—the cartoons produced especially for theatrical release—provided light entertainment alongside the daily news screening.

For a few decades the cinema thrived, until 1962 when a fire forced its closure. The building was then used to store boats, furniture, and other equipment. Just as the golden age of cinema gave way to the modern television screen, the Astor never found its way back to entertaining locals. 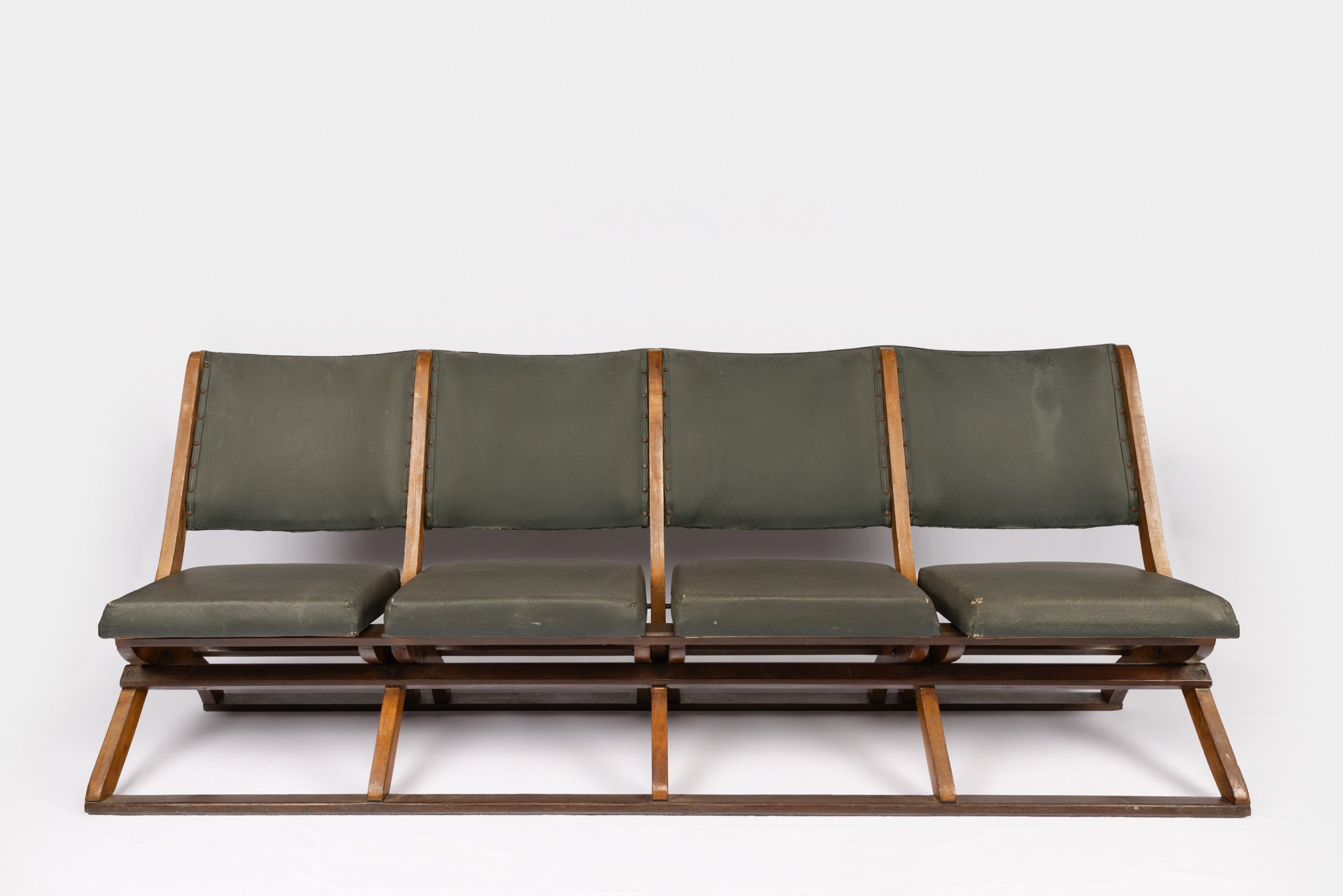 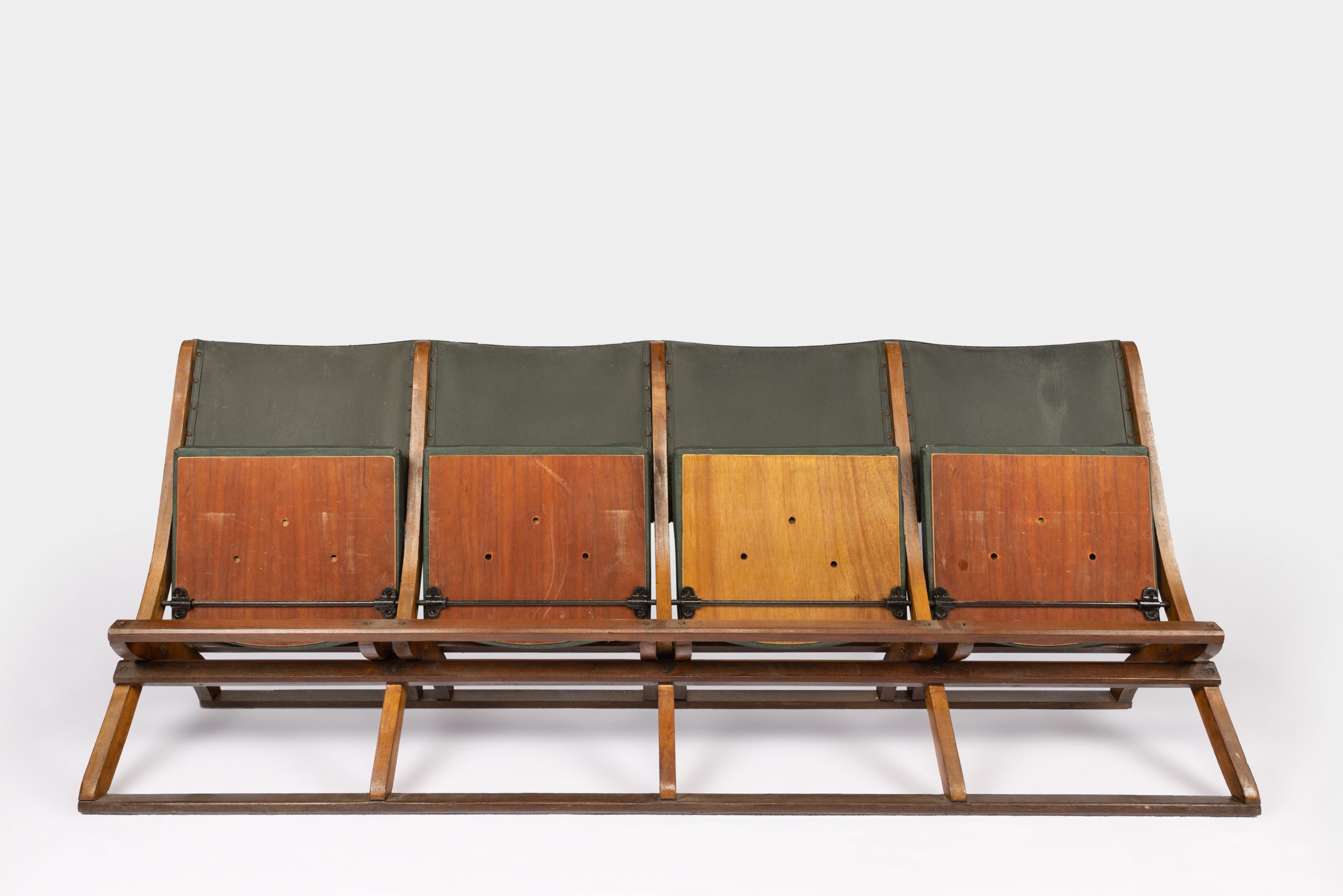 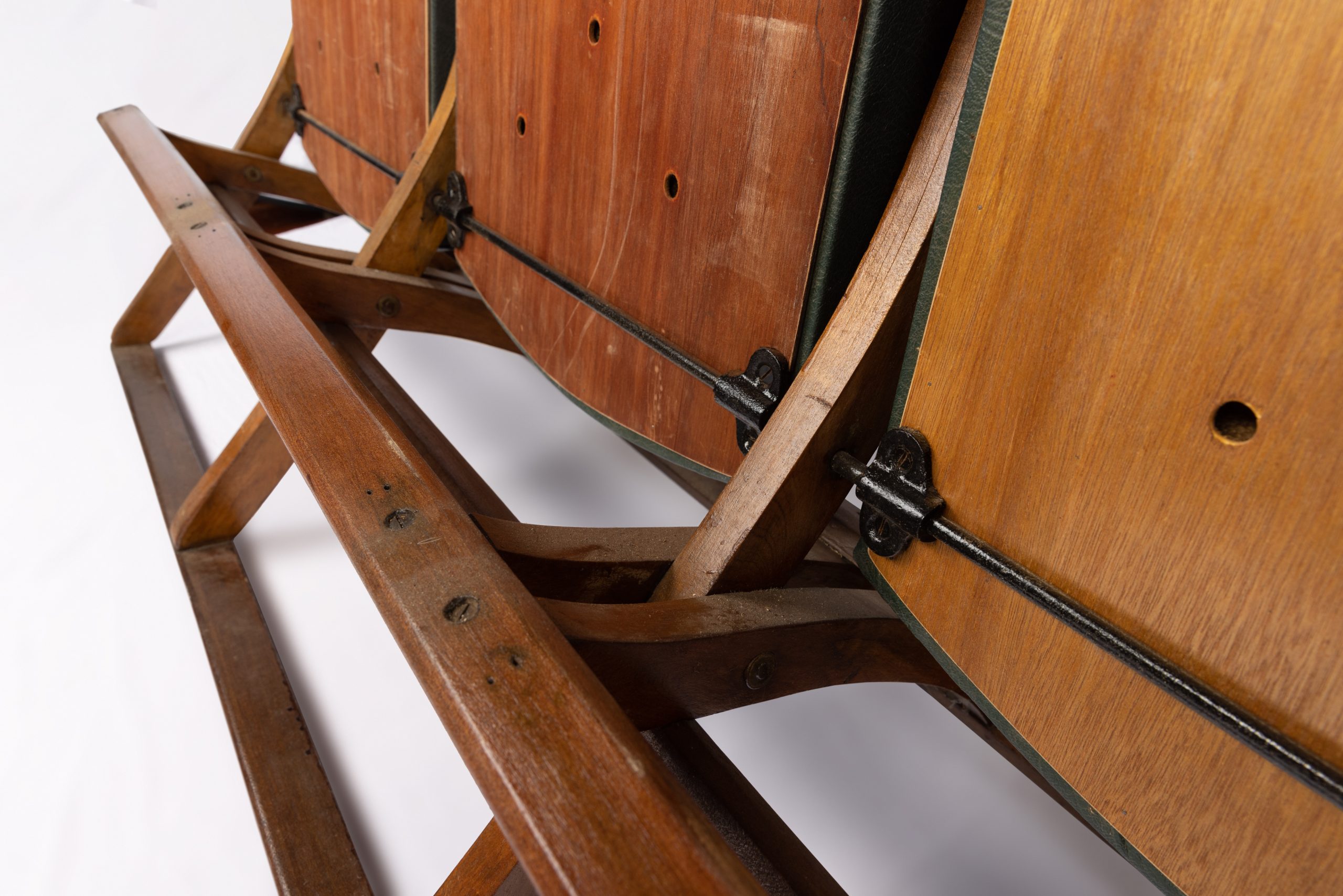 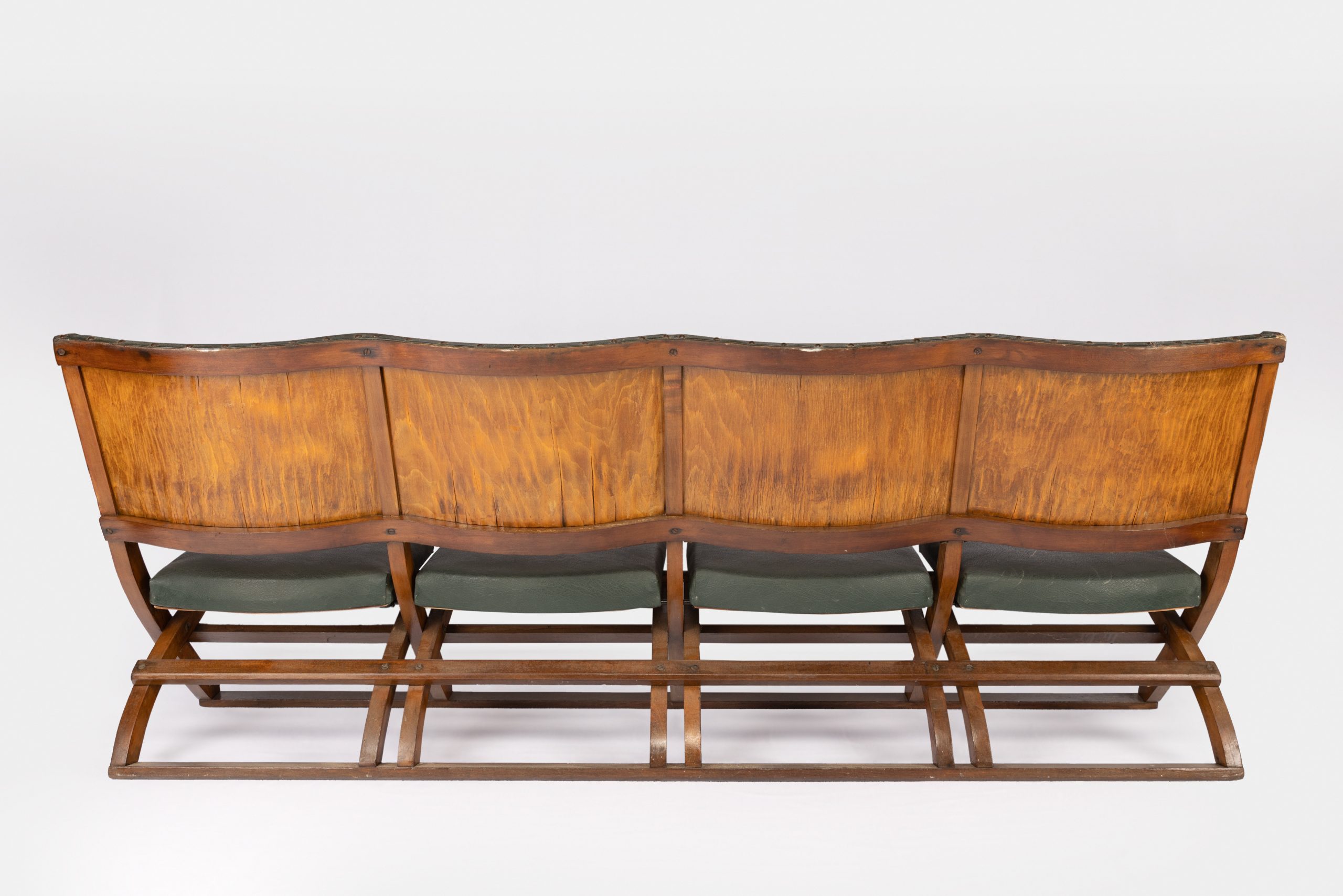 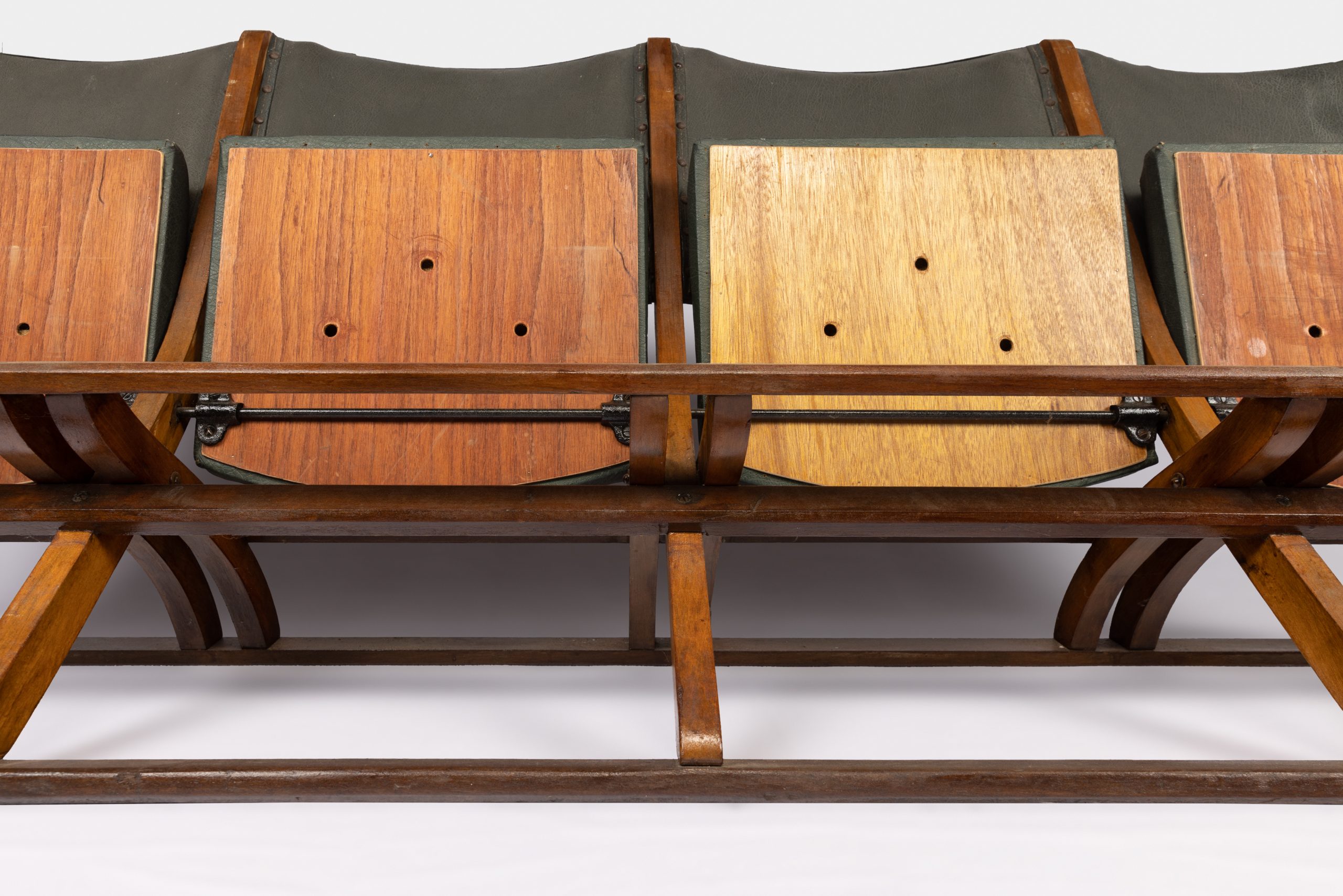 Renae Mason for Morpeth Museum, ‘A Seat at the Cinema: Viewing Morpeth’s Golden Age of Film’, story date: 29 March 2022, https://storyplace.org.au/story/a-seat-at-the-cinema/, accessed on: 17 May 2022