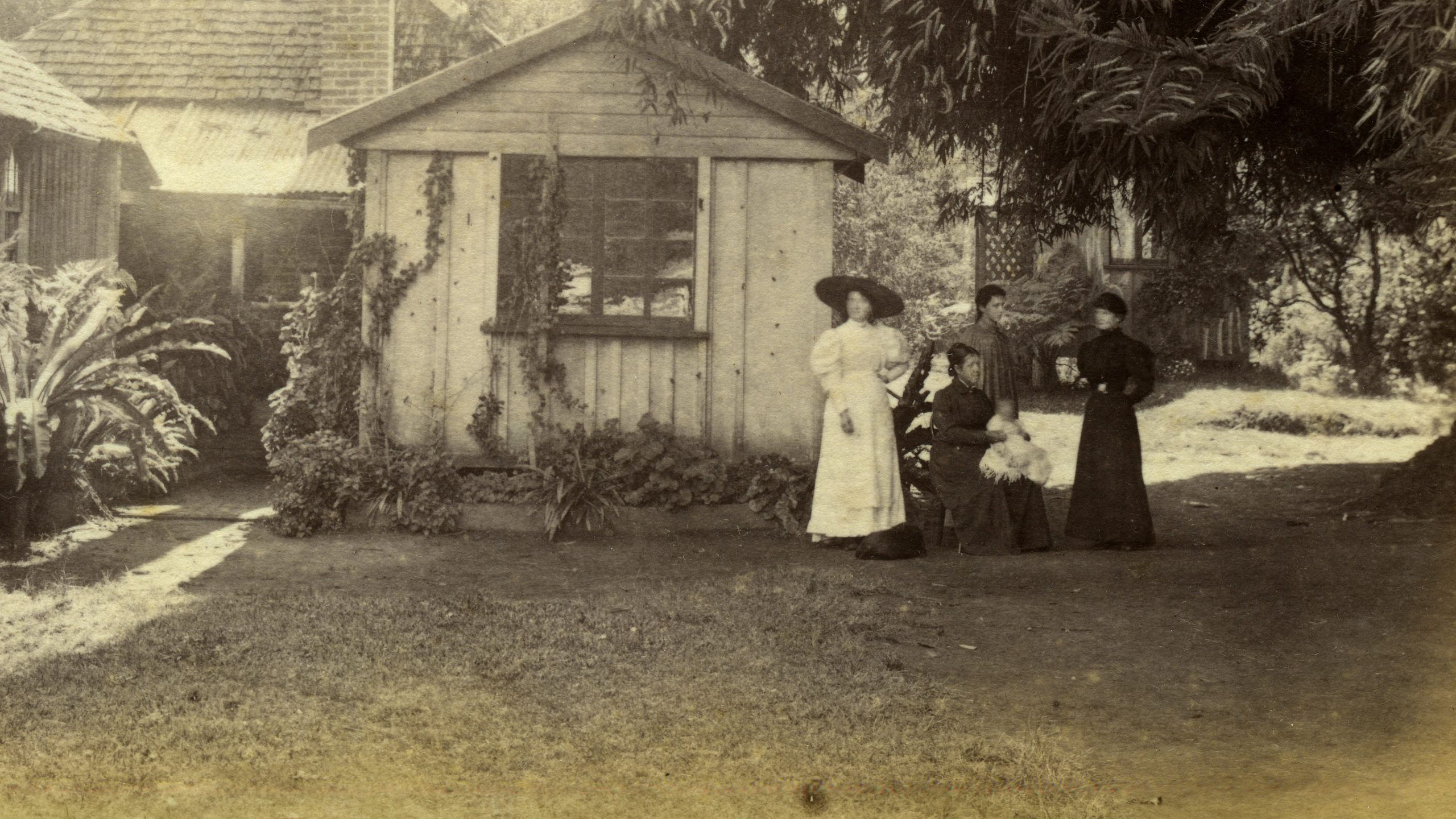 European Settlement in the Sub-tropics

Joshua (1838-1918) and Gertrude Bray (1846-1938) were among the earliest European settlers to live permanently in the Tweed River district, near Murwillumbah, on Bundjalung Country. They arrived to an environment covered in dense sub-tropical rainforest.

On the Tweed Joshua and Gertrude prospered. They served in important community roles and gained prominent standing locally. Their life-story is recorded in the many documents and objects they left behind, among these is a tooth key used to pull teeth and miniature portraits of Joshua and Gertrude painted on shell.

Joshua first travelled to the Tweed in the early-1860s, after receiving an invitation from his future brother-in-law to establish a partnership on a 16, 000 acre pastoral lease known as Upper Walumban. Several years later he married Gertrude, whom he’d met at Tumut and from where they both re-located to the Tweed.

Both Joshua and Gertrude were raised in middle-class families who came to the colony as free settlers. On the Tweed the Brays maintained the middle-class lifestyle to which they were accustomed. They raised a large family of 13 children at their home they called Kynnumboon.

Given their social standing, colonial authorities immediately looked to the Brays to take on various responsibilities as Murwillumbah became a noted town. Joshua and Gertrude were appointed the first Postmaster and Postmistress. Among other roles held, Joshua was appointed Police Magistrate, Crown Land Agent, Clerk of Petty Sessions, and served on the first public school board at Murwillumbah.

Aside from his official duties, and before a qualified medical doctor lived locally, with the aid of several medical books, a first-aid kit and the tooth key pictured here, Joshua administered medical and dental care to the local settler community.

Some years later, in 1904, these portraits of Joshua and Gertrude were commissioned while Joshua and his daughter Ethel were on holiday in China. The portraits depict Joshua and Gertrude in their middle-age, and though they are souvenirs of the travel the family enjoyed in the new century, they are also symbolic of their social privilege and the fortunate settler life they had on the Tweed. 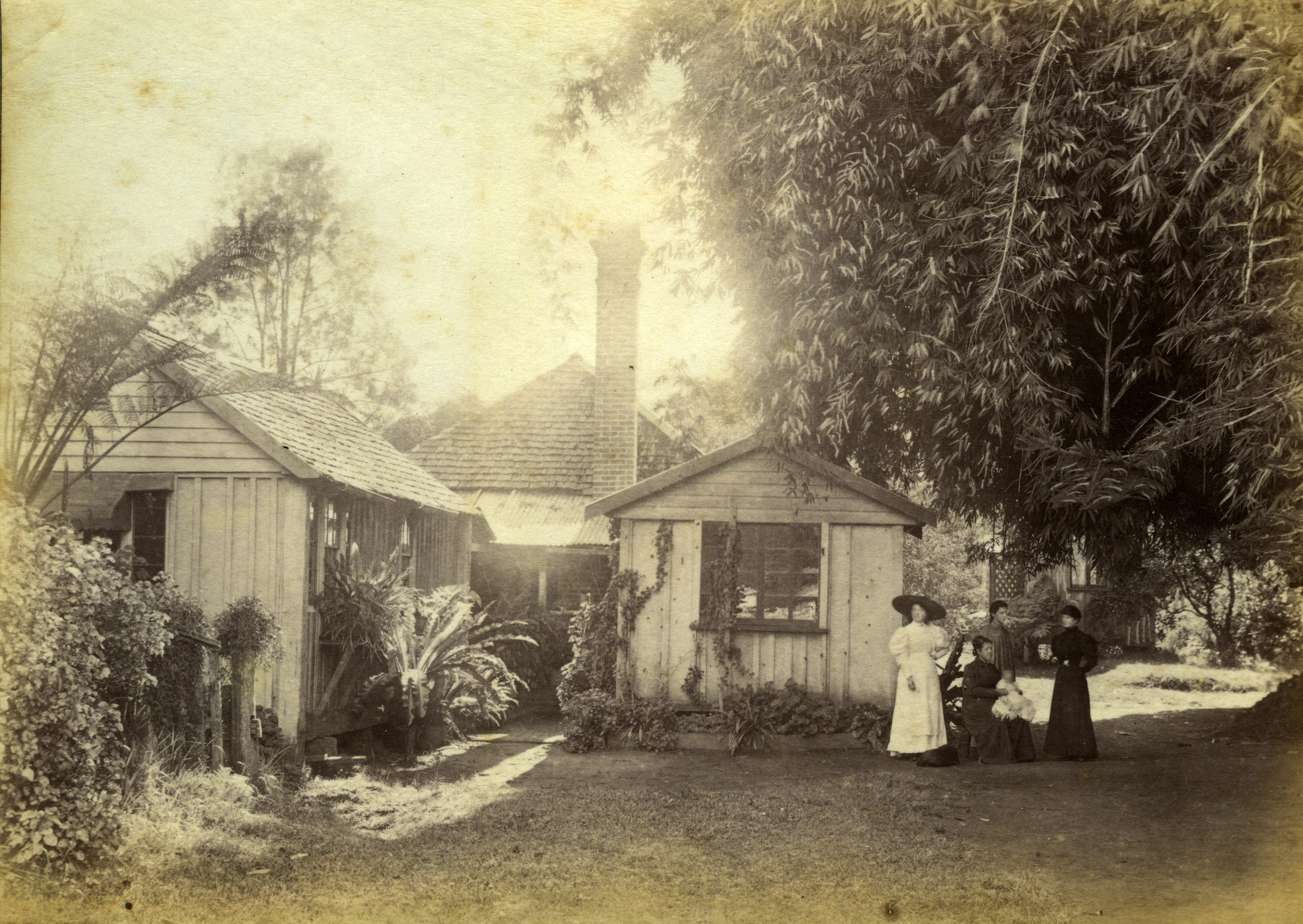 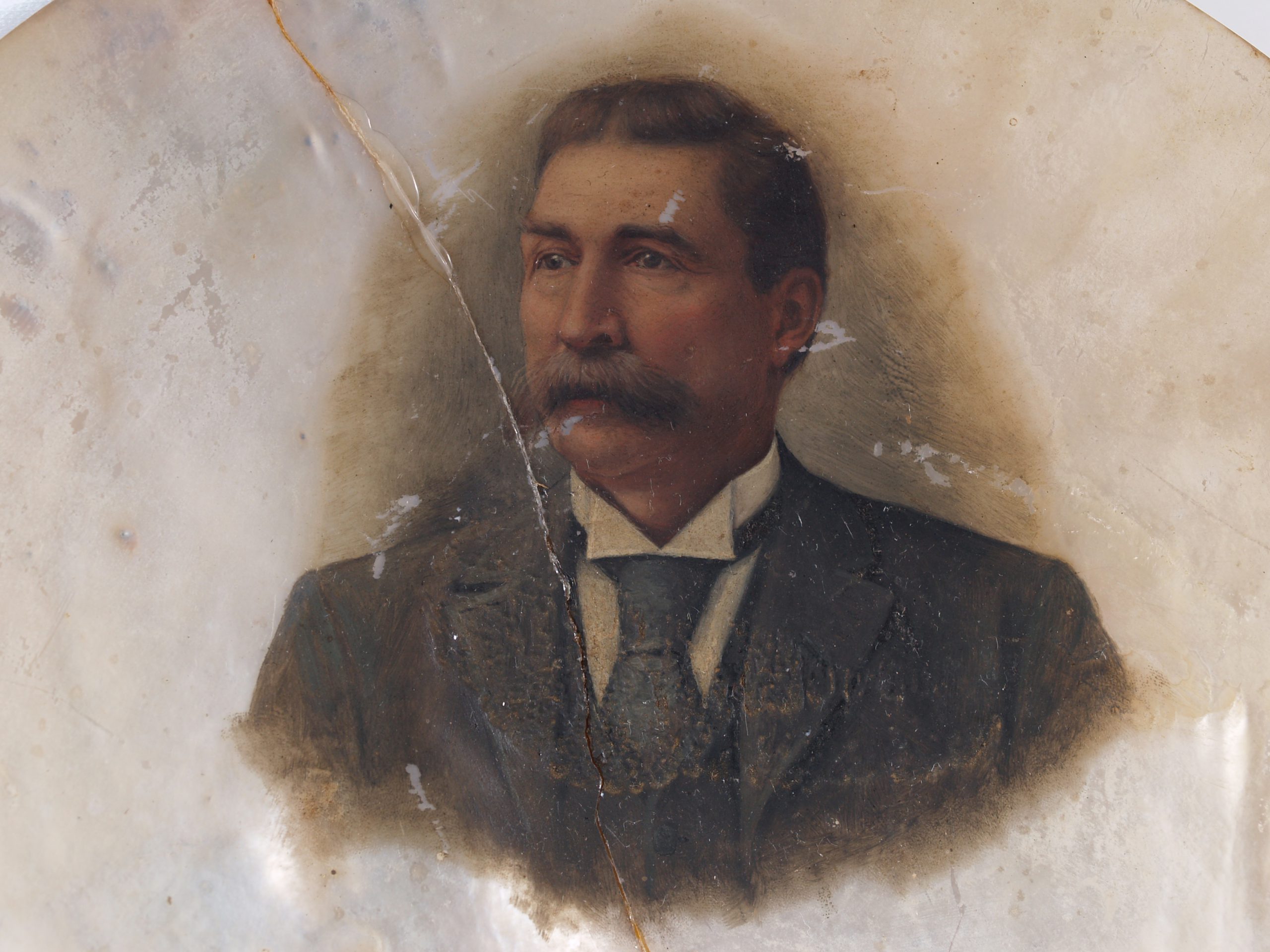 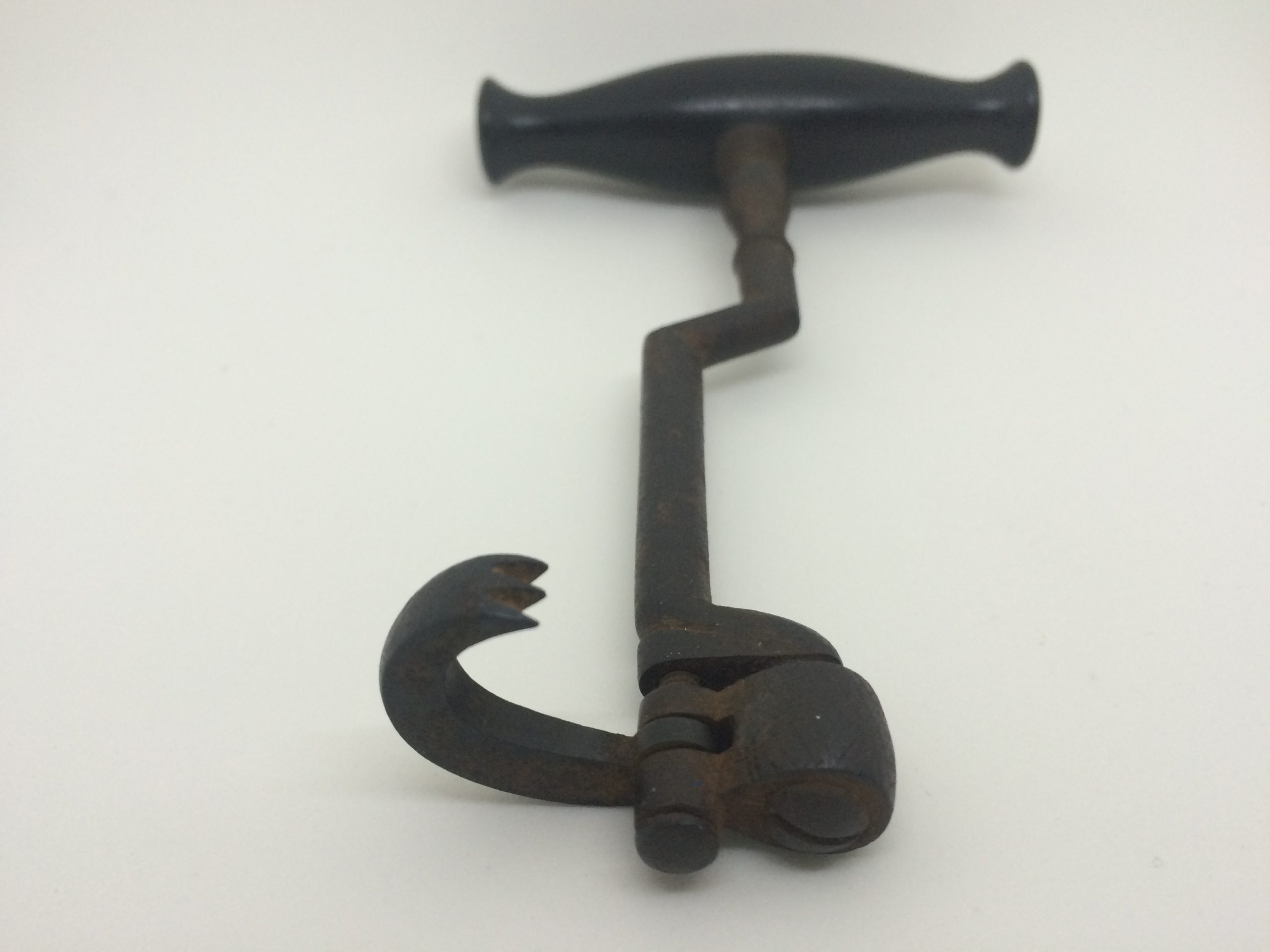 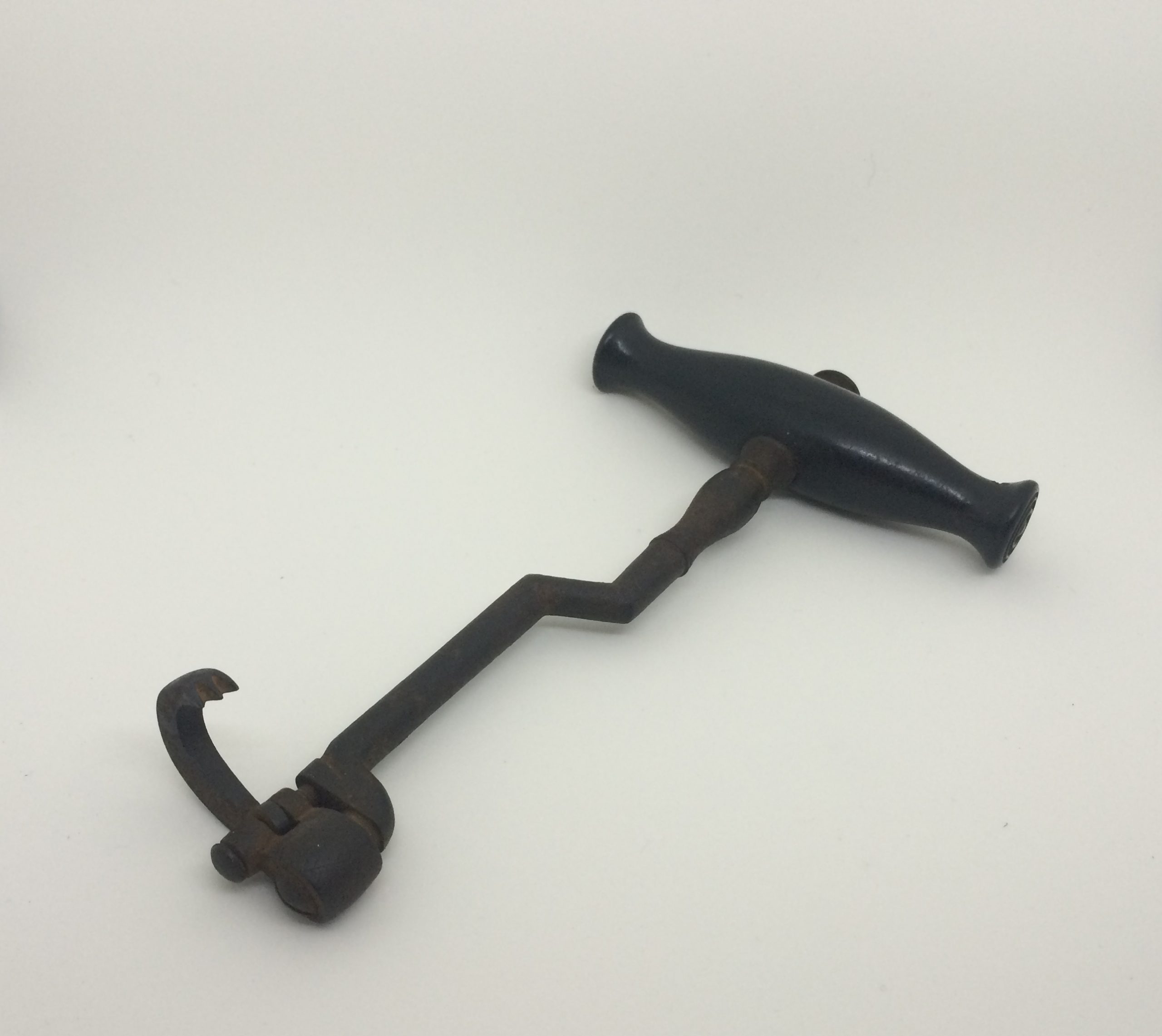 Established by the Tweed Shire Council in 2004 with the support of the Murwullimbah, Tweed Heads and Uki Historical Societies, the combined museum operation hosts vibrant permanent displays and temporary exhibitions tracing the history of the northern rivers district, from stunning Wollumbin (Mount Warning), along the Tweed River to the coast, with stories of local people, communities, environment and culture. 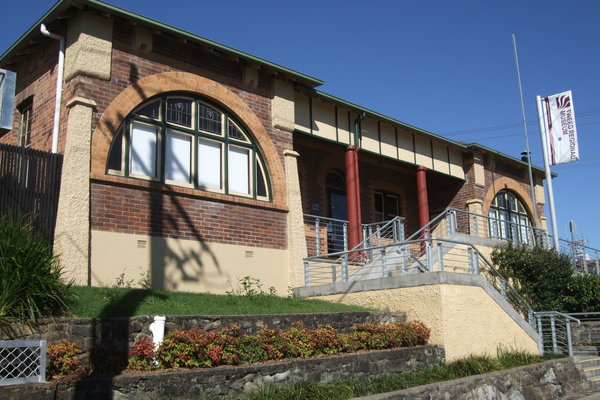