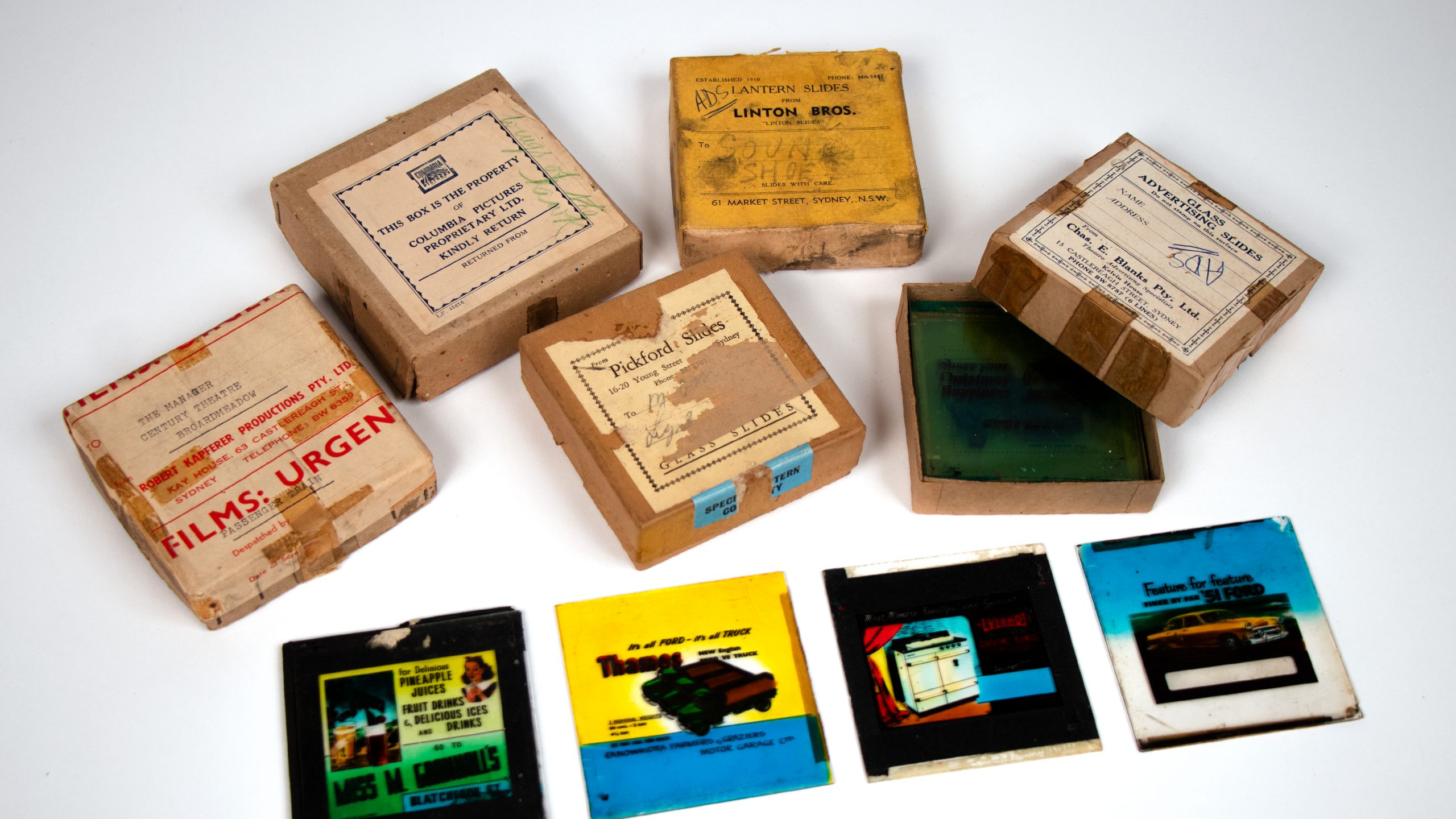 Along with ice-cream, advertising has been a mainstay of the cinema experience in Australia. Indeed, as soon as the large movie screen appeared it was used for promotion, and cinema advertising quickly became an important revenue stream for operators.

In the 1950s, and before the main feature movie, these colourful, or ‘talkie’, slides were shown at Canowindra’s Strand Theatre. The slides allow us to glimpse past cinema experiences, as well as record some of the historic small businesses that operated in the town and advertised at the Strand.

The Strand Theatre was established by A T Sutherland and opened in March 1922. The Canowindra Star and Eugowra News hailed its arrival as an important addition to the town. The building’s modern features included electric lighting and good ventilation, it had 300 comfortable theatre seats.

Like other picture theatres throughout Australia the Strand Theatre experienced unprecedented prosperity in the post-World War I era. In 1934 it was re-modeled in the Spanish Mission style. A single lamp post at the front of the theatre lit up the façade, which featured arched doorways and the poster boards that silently spruiked the ‘coming attraction’.

Made by various Melbourne and Sydney based companies the slides, which are of glass, were sent to Canowindra in cardboard boxes and via the daily passenger train. From the rear of the cinema the projectionist manually loaded each of the slides into a 1920s Cummings & Wilson projector.

As patrons watched the slides flicker from one to the next, a gramophone recording urged them to have Miss Grannall’s iced fruity drinks, or eat ‘the best meal in town’ at the Lilac Café, and so on. Gary O’Callahan, also known as Sammy Sparrow, from Sydney’s 2UE radio often read the recorded scripts.

The Strand Theatre was closed in 1970. By then television had emerged and kept many locals entertained at home. Today the building’s shell, though with its intact mission style roof tiling and arched doorways, still stands in Canowindra’s historic main street. With its comfortable seats removed, it continues to house a local business. 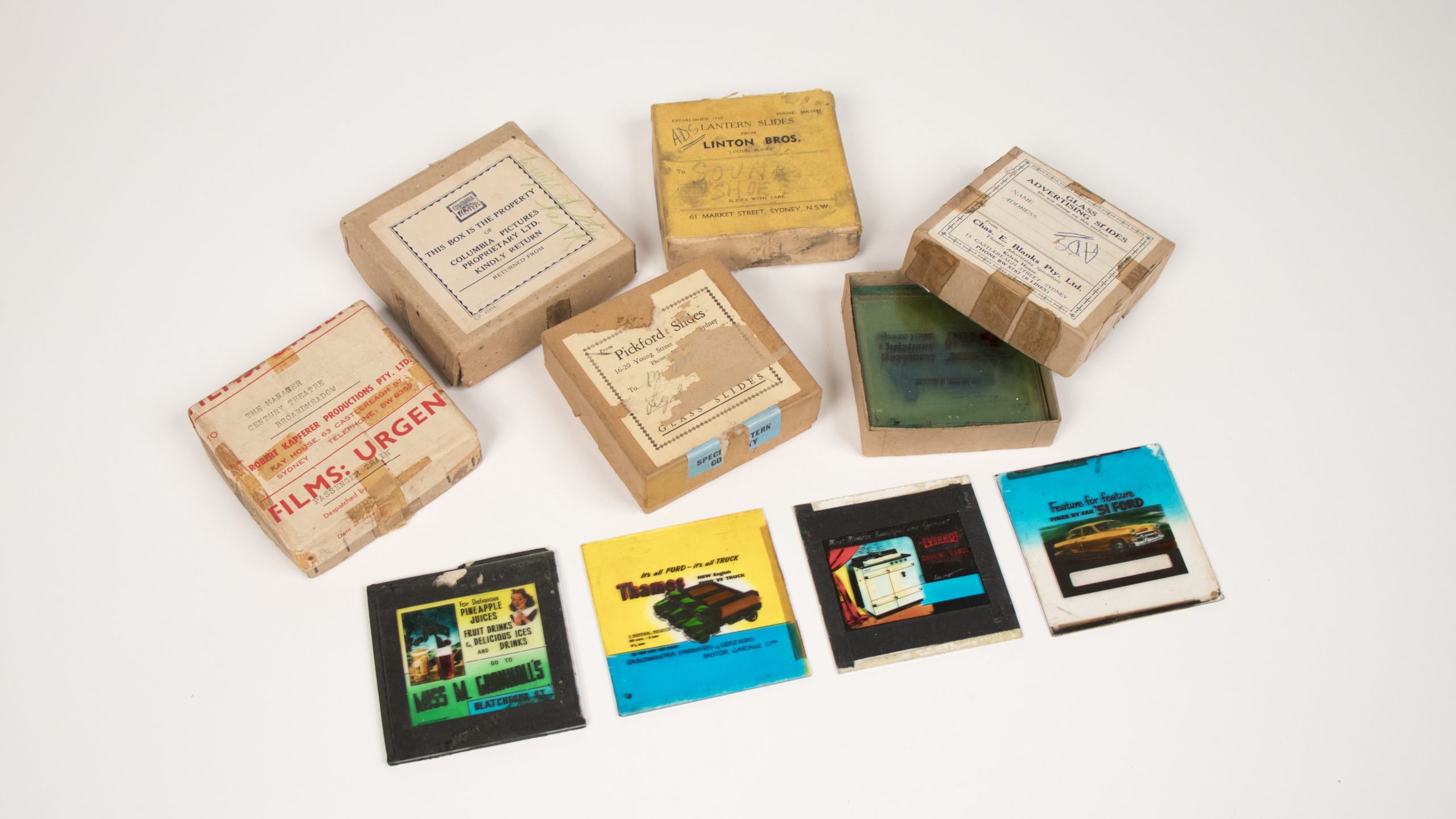 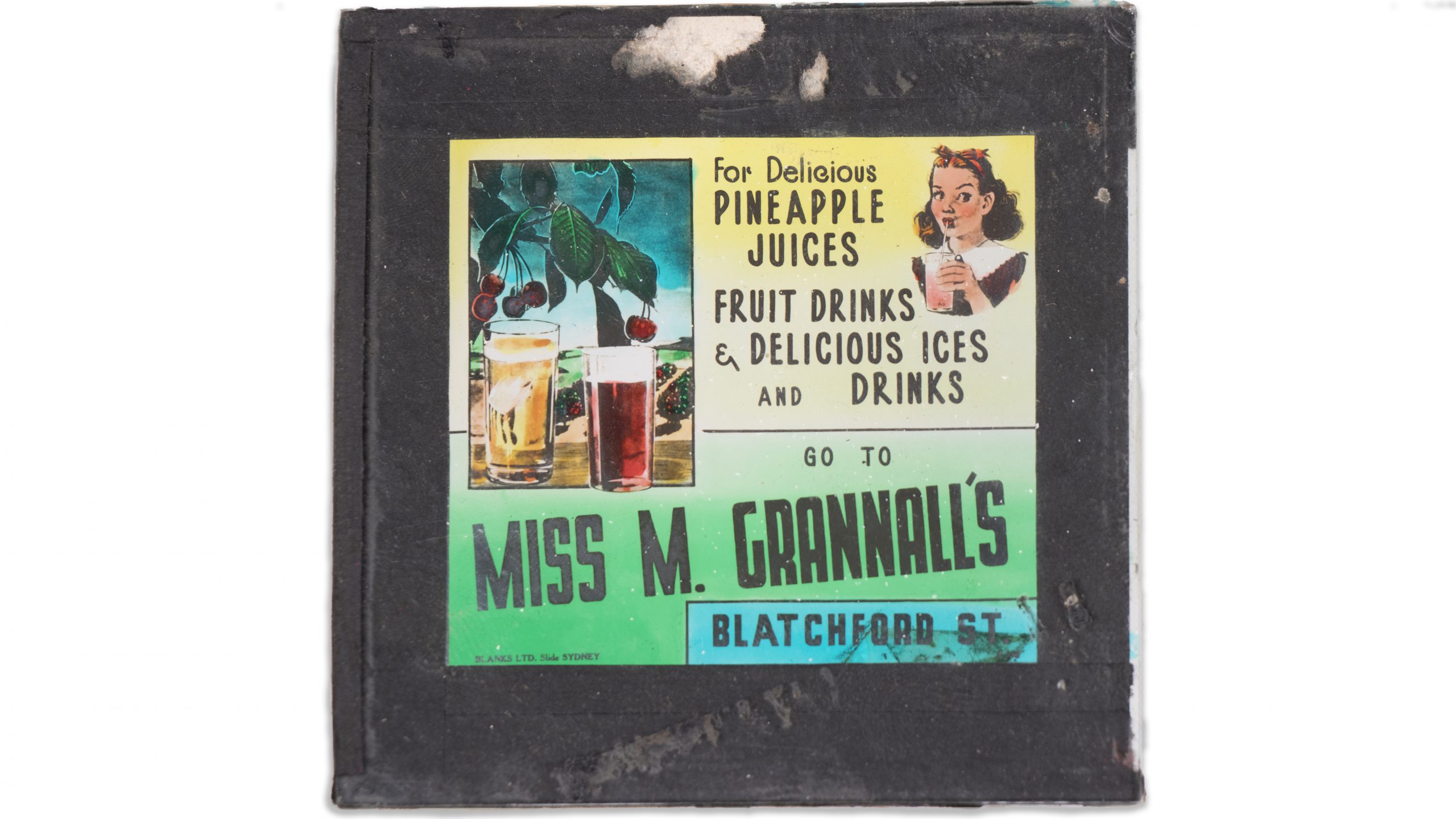 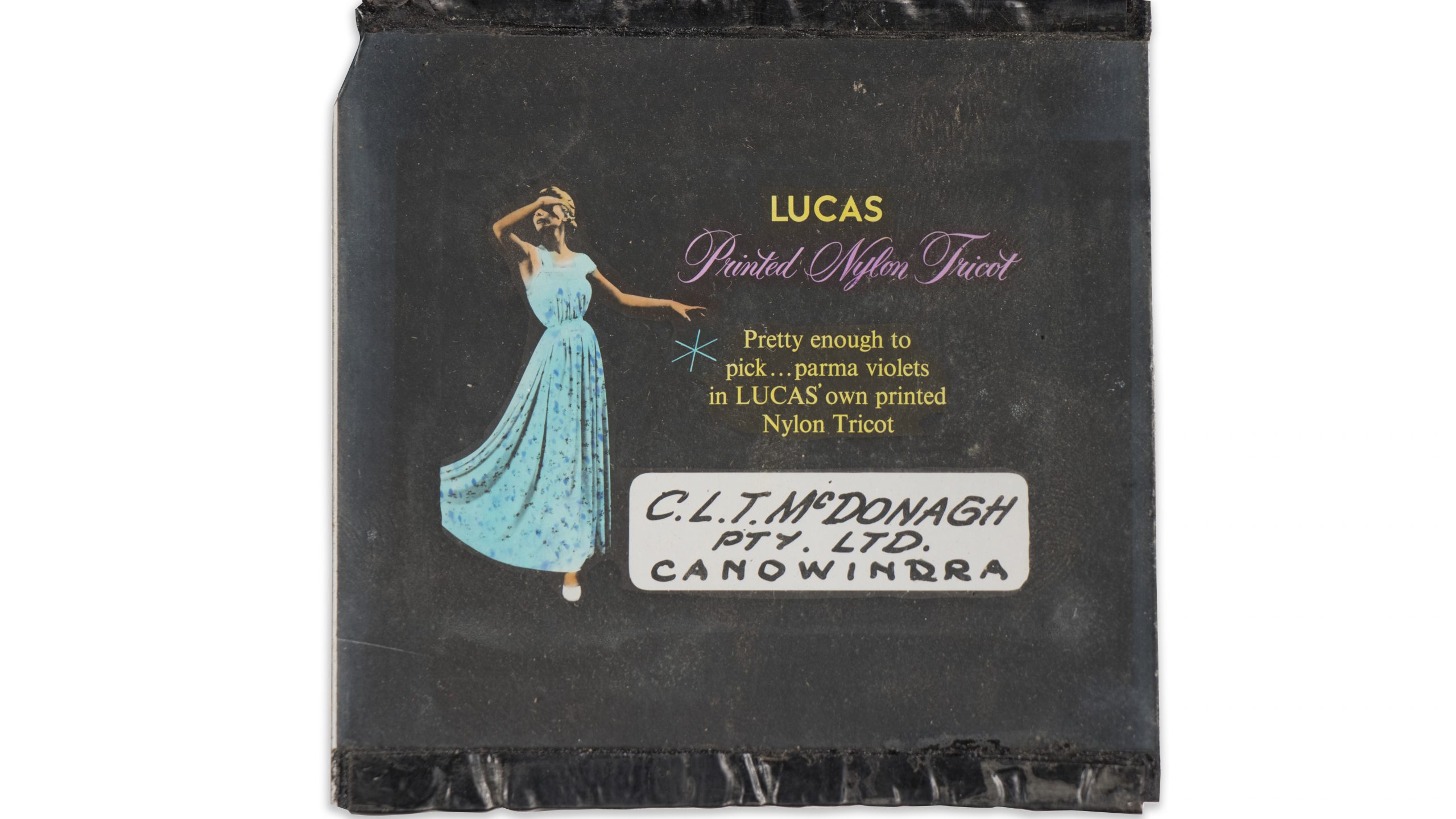 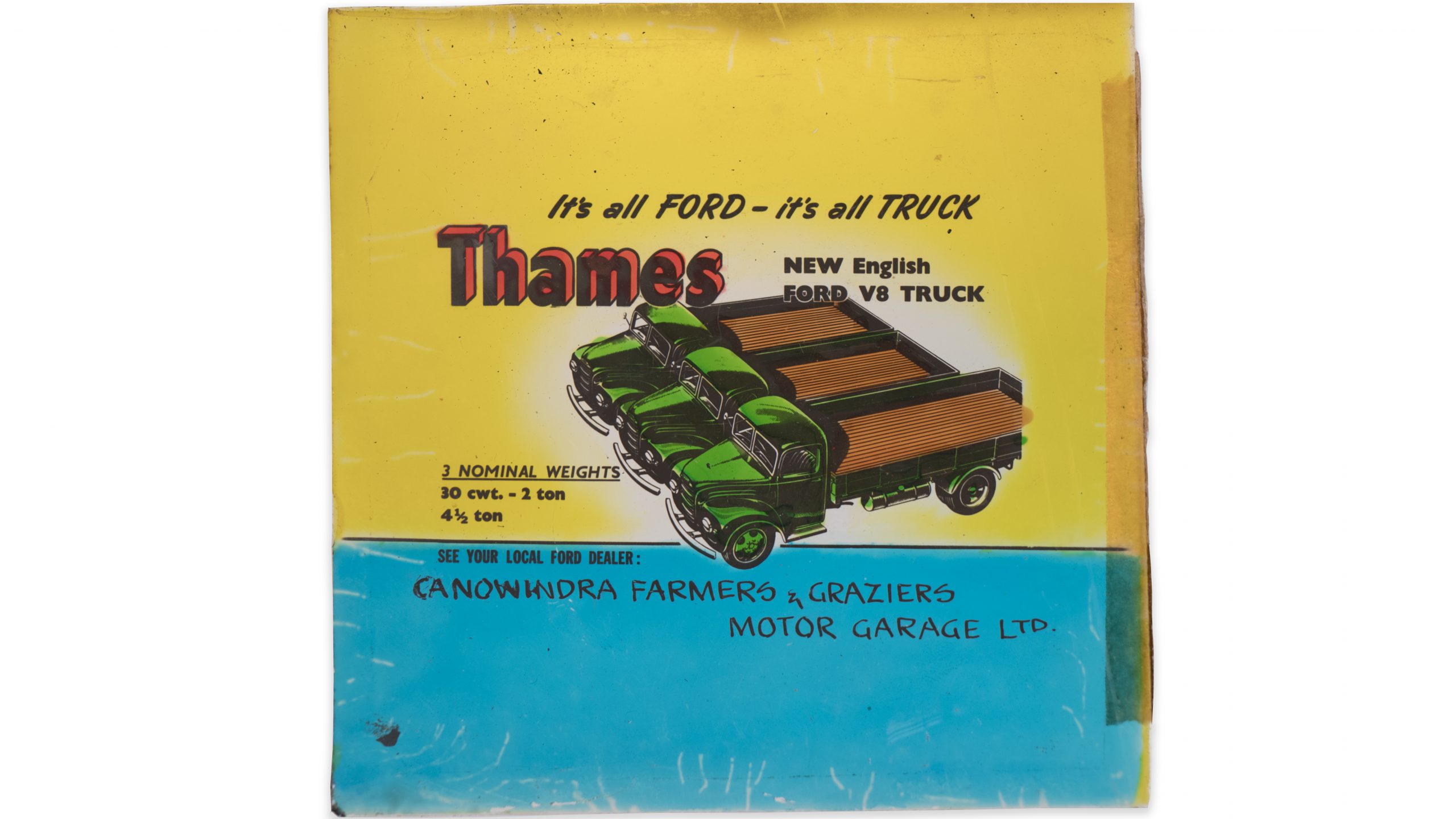 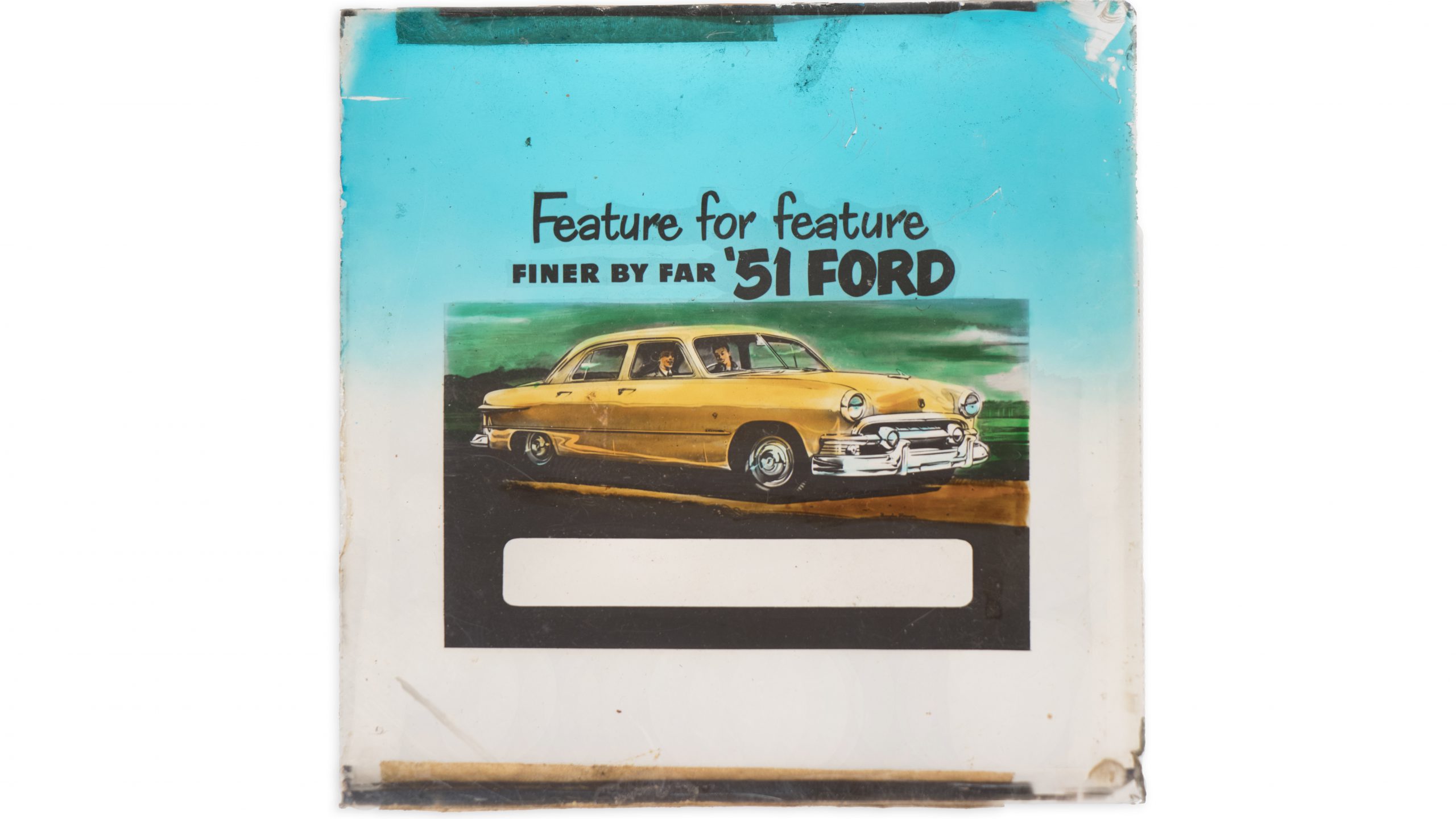 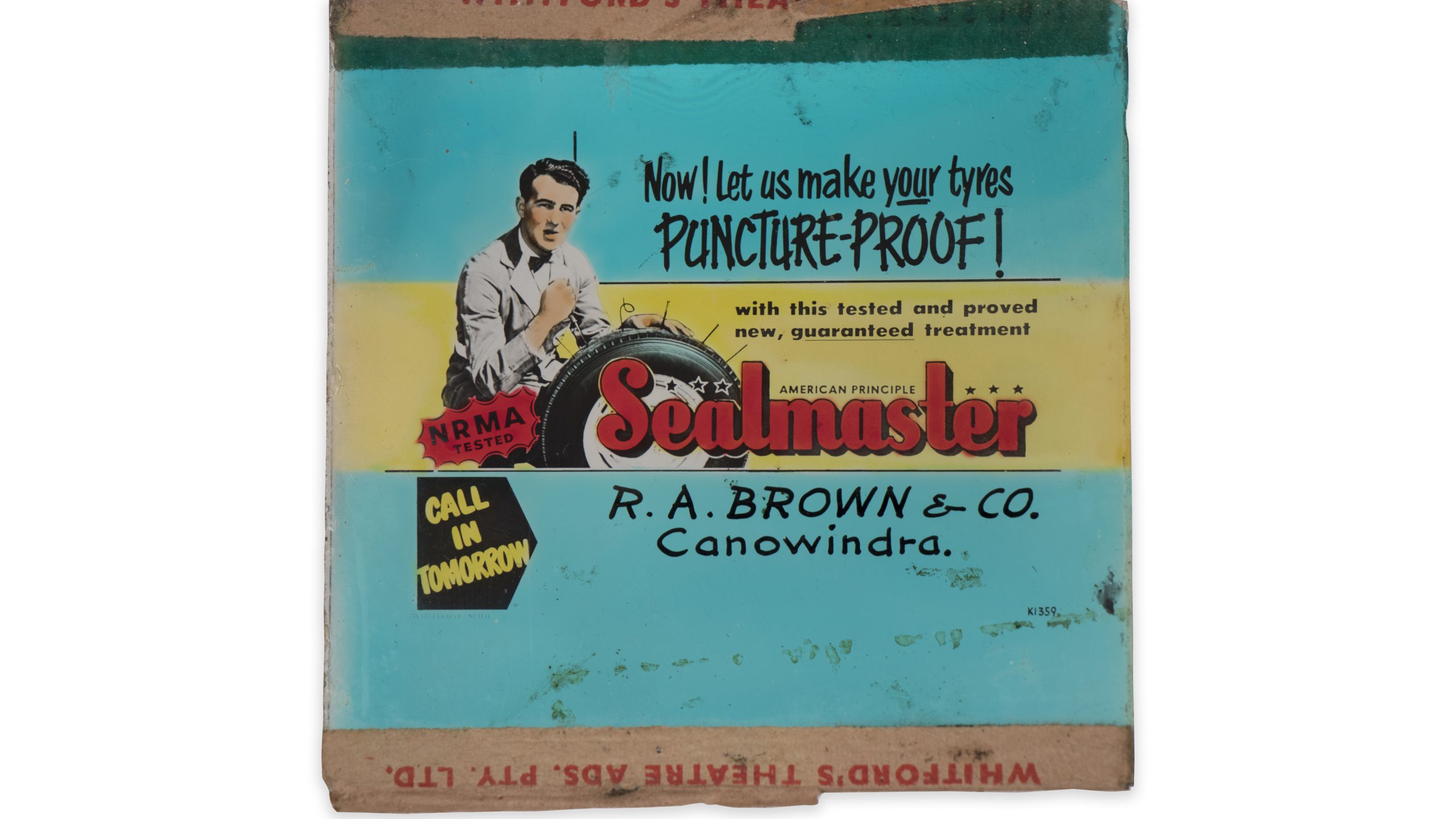 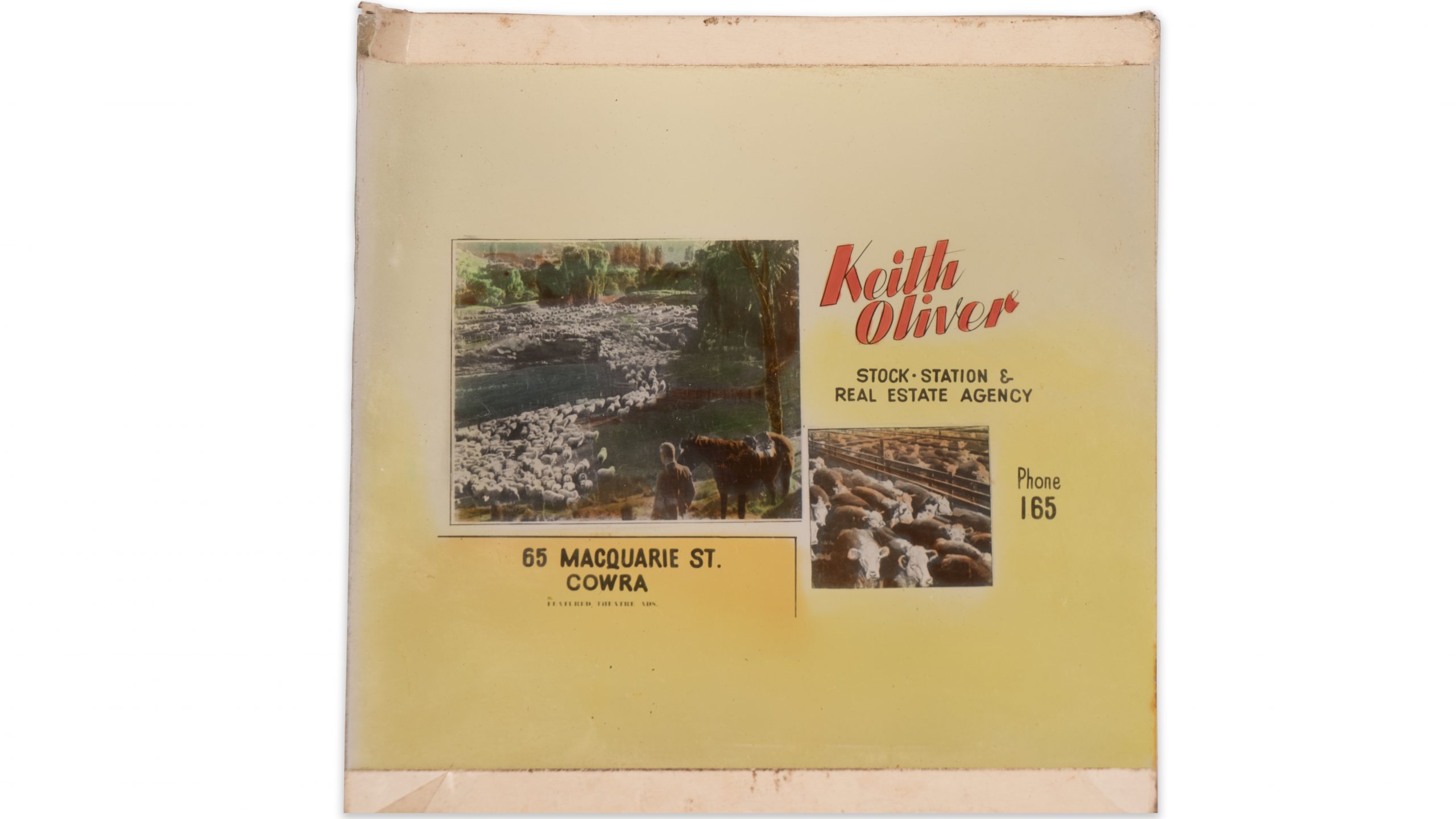 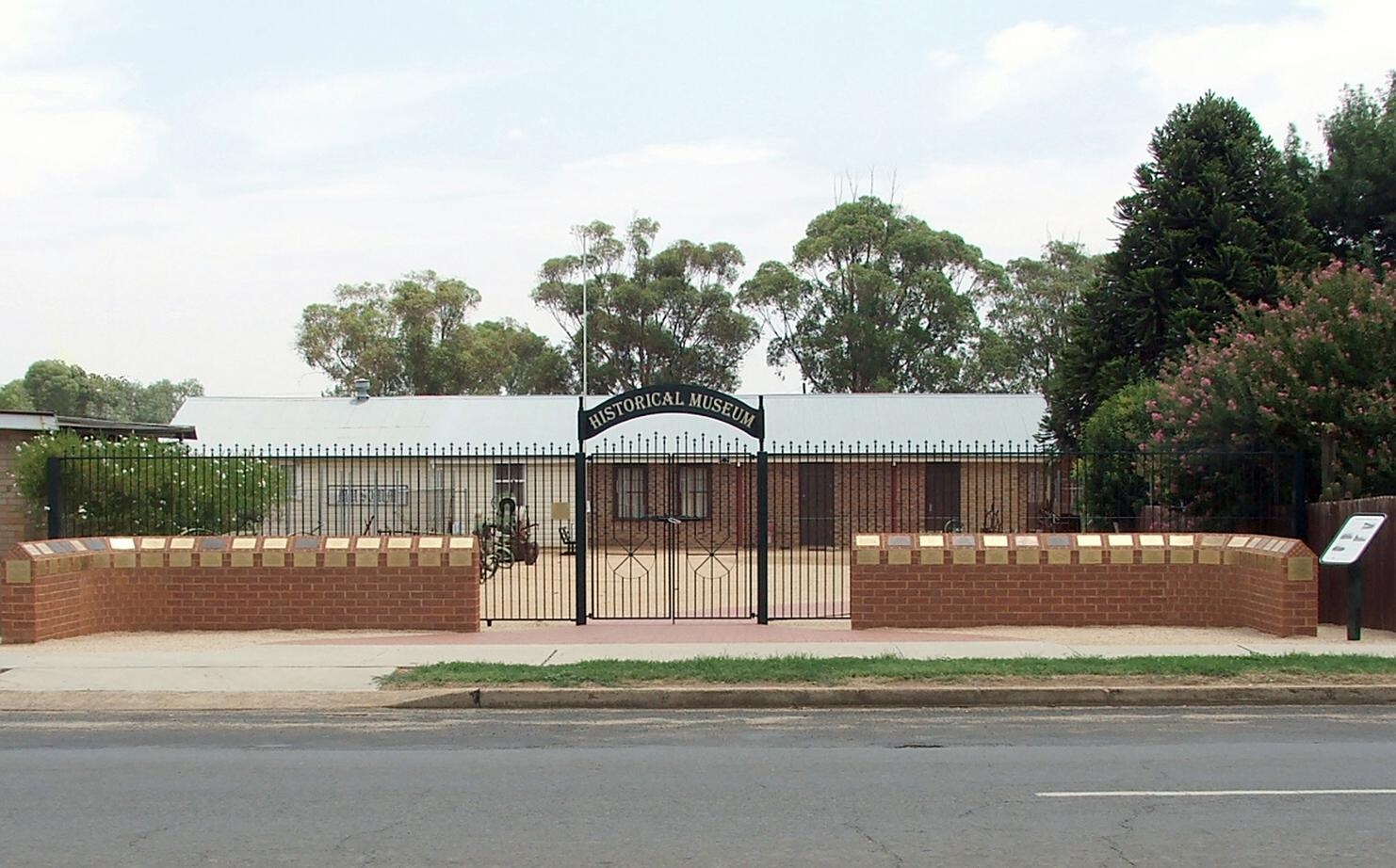