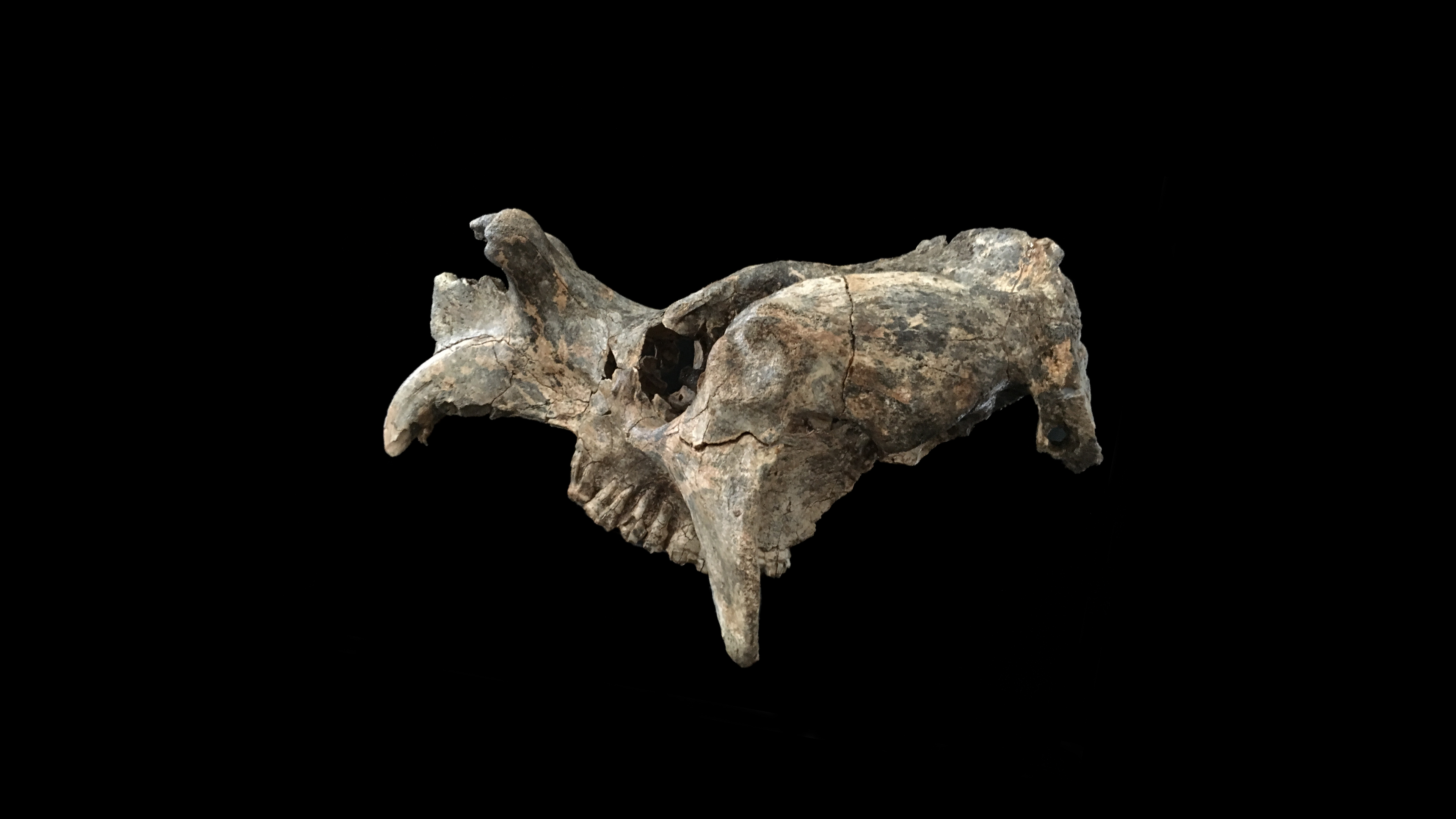 After dark, the noises made by marsupials of the Australian bush can be truly terrifying. From rumbles and groaning grunts, to chitterings and screaming barks, the night time bush sometimes sounds alive with monsters.

The Zygomaturus trilobus is a complicated name for what was an ancestor of today’s wombat. Wombats though are much smaller.  Coming from the now extinct group of megafauna marsupials called diprotodontoids, this half-a-metre-long skull suggests it had a three-lobed, or possibly tri-horned, nose. It was the size of a small car weighing over five hundred kilos. So even though it is a distant ancestor of the wombat, if we were able to see one alive today it would look more like a rhinoceros!

Indigenous Australians lived alongside this creature for over 17,000 years. Being one of the longest continuous civilisations in the world, their oral story traditions have led to the suggestion that stories about the bunyips, might actually be based on the diprotodontoids.

Bunyips are described by many Australian First Nations cultural traditions as terrifying creatures found in water holes and swamps with a bellowing, spine chilling, call. The earliest white settlers embraced these stories with accounts beginning to appear in newspapers from the mid 1840s before then being popularised in Australian Gothic short stories such as Rosa Praed’s short story ‘The Bunyip’, published in 1891.

When we look at this skull and imagine the size the animal was, both the palaeontologists descriptions and the stories passed down through the generations tell us that this creature was not one you wanted to bump into in the middle of the night. 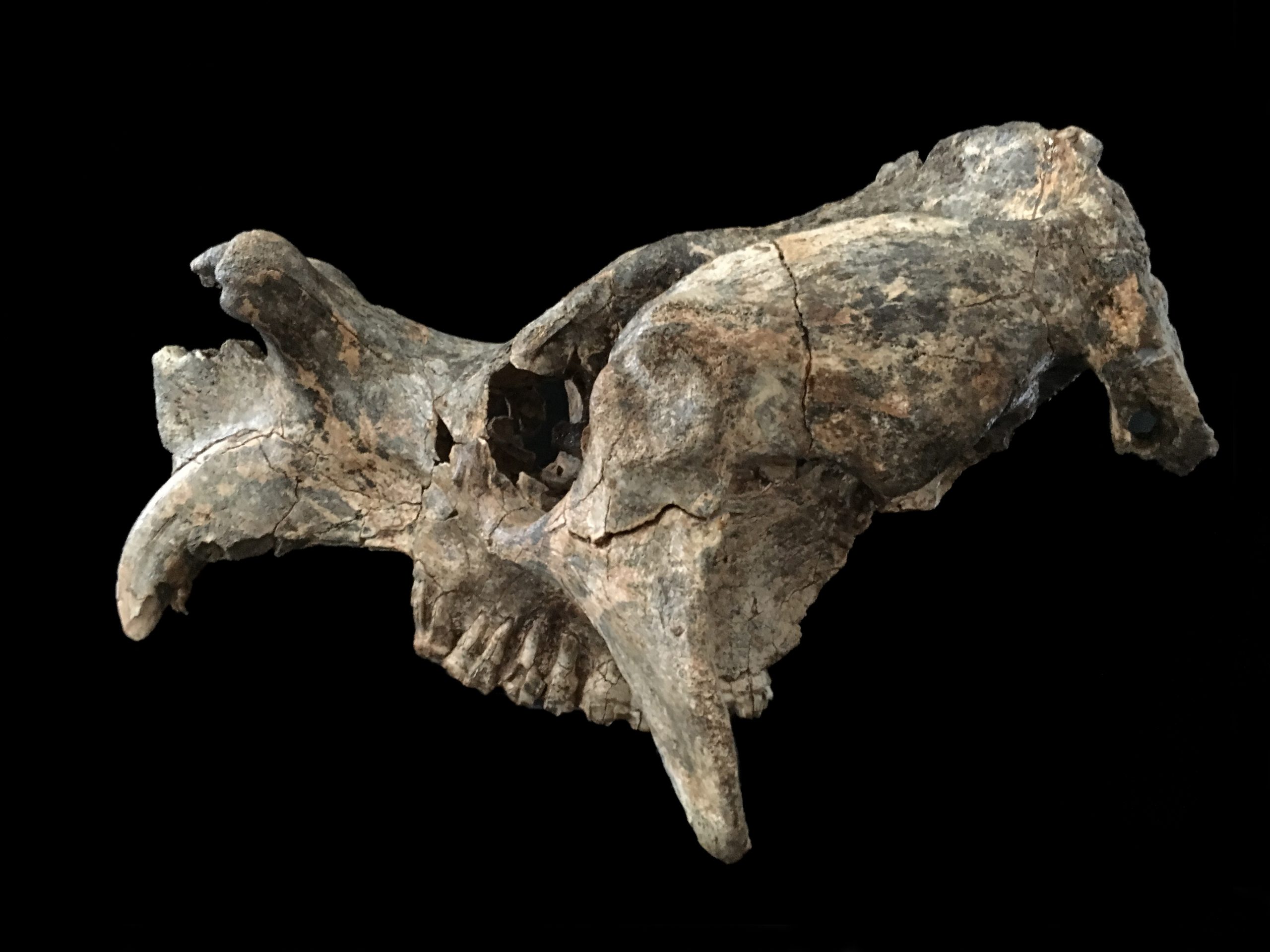 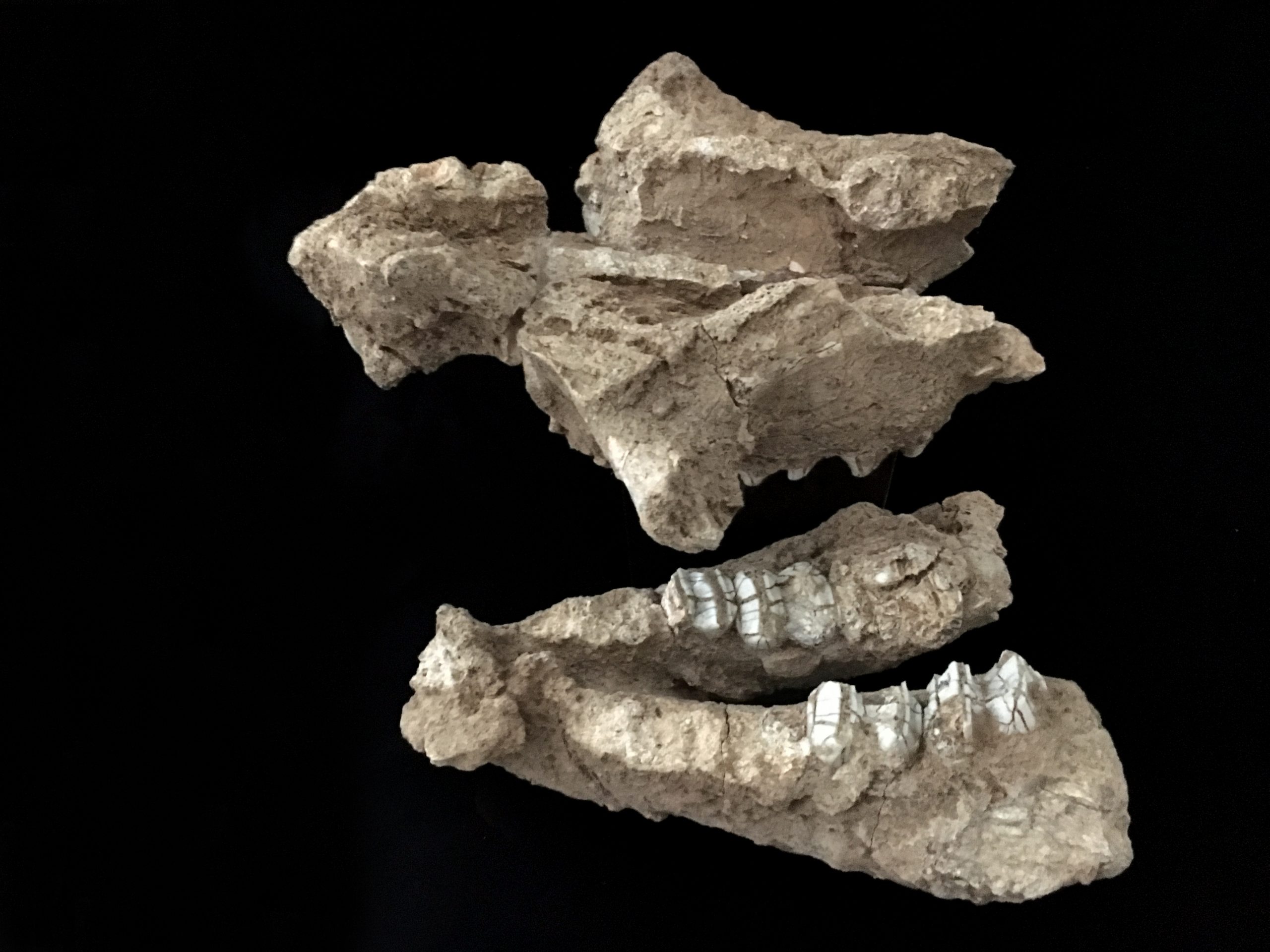 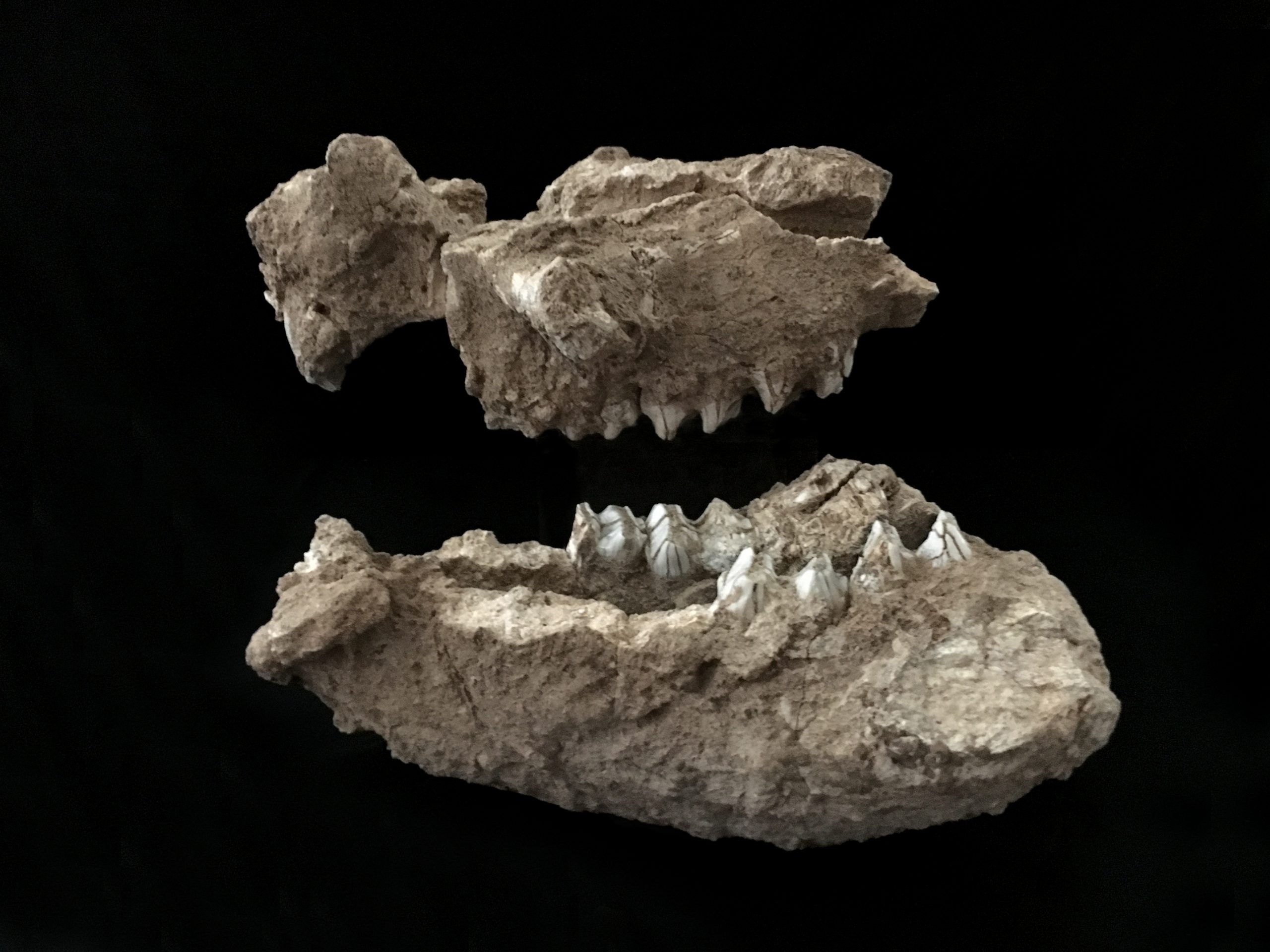 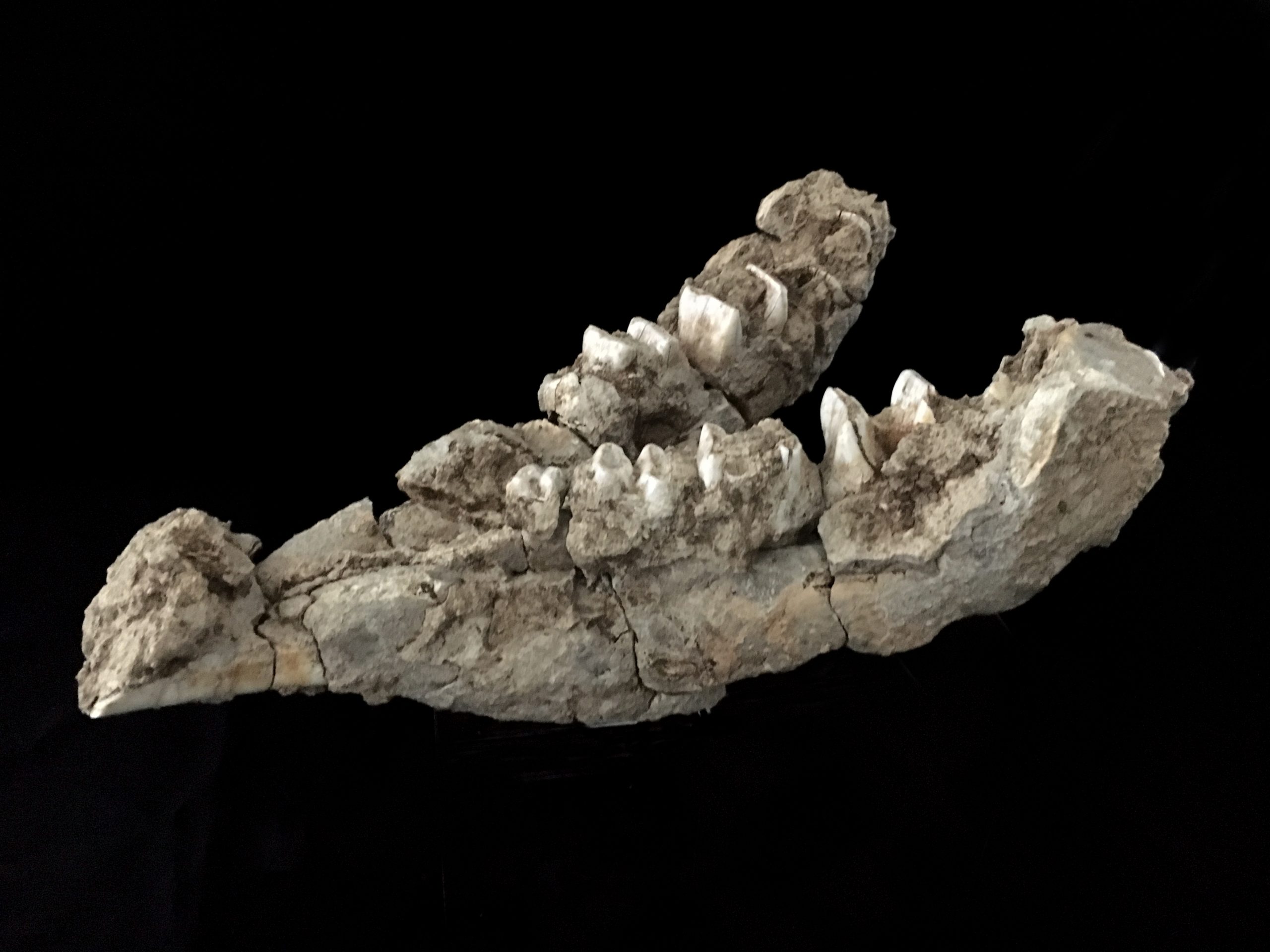 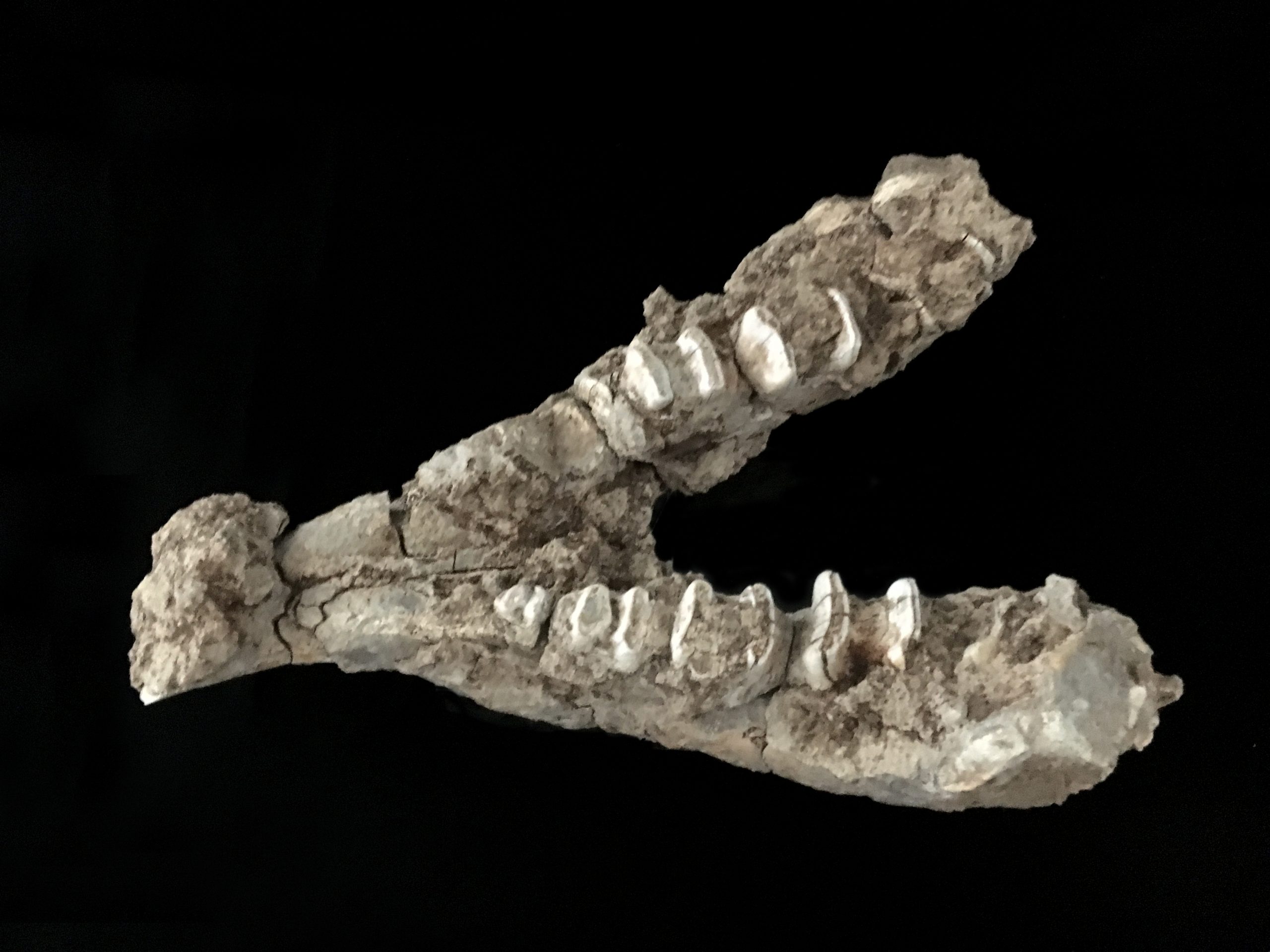 Recovered mostly by Chris Bowman, a Tamworth local with a passion for geology and natural history, the collection contains a large range of Australian fossils and minerals from the New England and North West NSW area. Among its unique Australian fossils is a Zygomaturus Trilobus skull, one of the very few complete versions known of this Australian Miocene/Pleistocene-era marsupial and an intact jawbone of an Australian Diprotodon optatum from the Pleistocene era. The mineral collection includes exceptional New England district specimens, many of great historical importance, collected in the late 1800s to early 1900s.