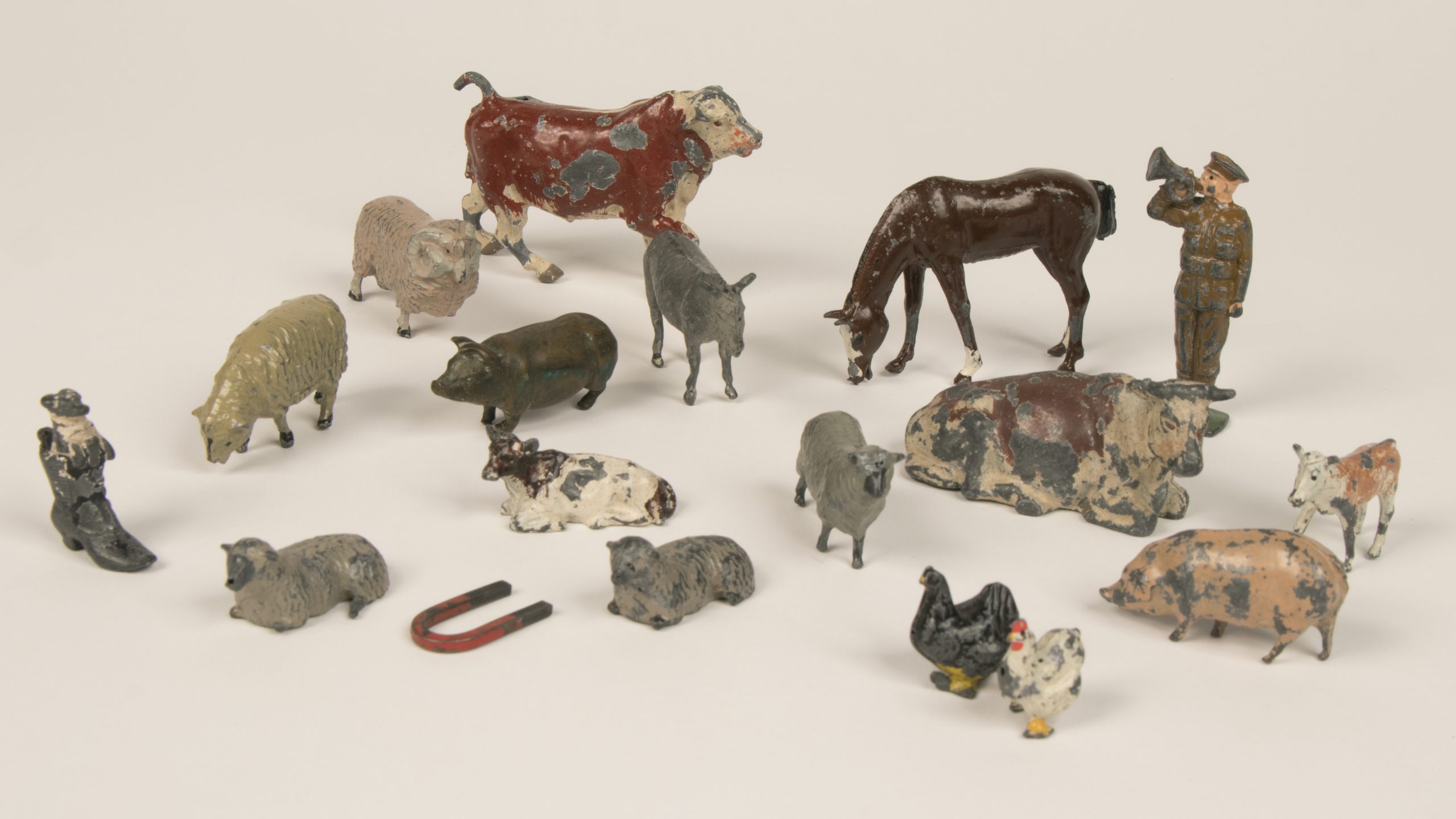 On 12 February 1938 the SS Orama left London for Australia and among its passengers were twenty-eight child migrants. Edwin Lambert, one of these children, boarded the ship clutching a suitcase that held his clothes, a science book and these small toys. As the ship eased away from the wharf Edwin waved goodbye to his parents and two younger sisters. Though he felt homesick, Edwin never returned to England.

Edwin migrated to Austrlian under Britain’s Fairbridge Child Migration Scheme. He and the boys who travelled with him were one of the first groups of children to live at the Fairbridge Farm, located near Molong in the Central West of NSW. The scheme promised these children a better life in other parts of the British Empire, and through the opportunity to learn new skills on working farms. The Fairbridge Farm was set up to teach the boys how to grow wheat.

Edwin was born in Sussex, a rural part of England, but later his family moved to London. In London his father read a newspaper article about the Fairbridge Scheme and arranged for Edwin to be interviewed.

After two-months at sea the SS Orama reached Sydney on the morning of March 24. Edwin, and the other boys, then boarded the train for Molong – they arrived at the Fairbridge Farm after nightfall.

In recent years many child migrants said that their Fairbridge experience was one of loneliness, inedible food, and physical and sexual abuse. Edwin’s written account of his four years there tells of different, happier, memories.

At sixteen years of age, and dressed in long pants for the first time, Edwin bid goodbye to Fairbridge carrying the suitcase, and toys, he had arrived with. Edwin was one of 1200 children – boys and girls – to pass through the Farm before its closure in 1974.

After leaving Fairbridge Farm Edwin worked on a nearby sheep farm. As an adult he remained in Molong. He married, but had no children. In 1995 he died at the age of 69. But before his death he gifted his much-loved toys that were reminders of his homeland, travel to Australia, and childhood at Fairbridge, to the Molong Historical Museum. 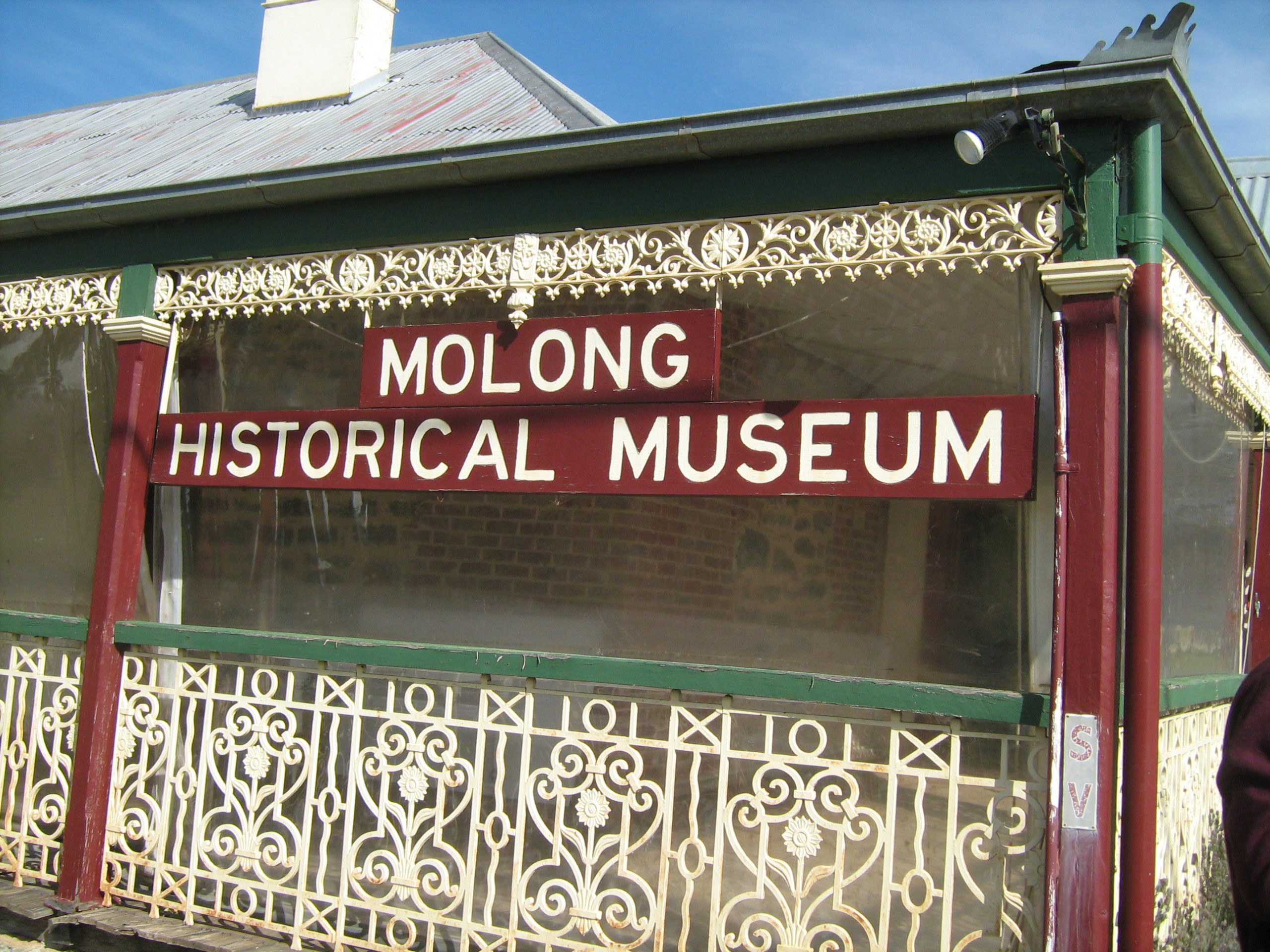