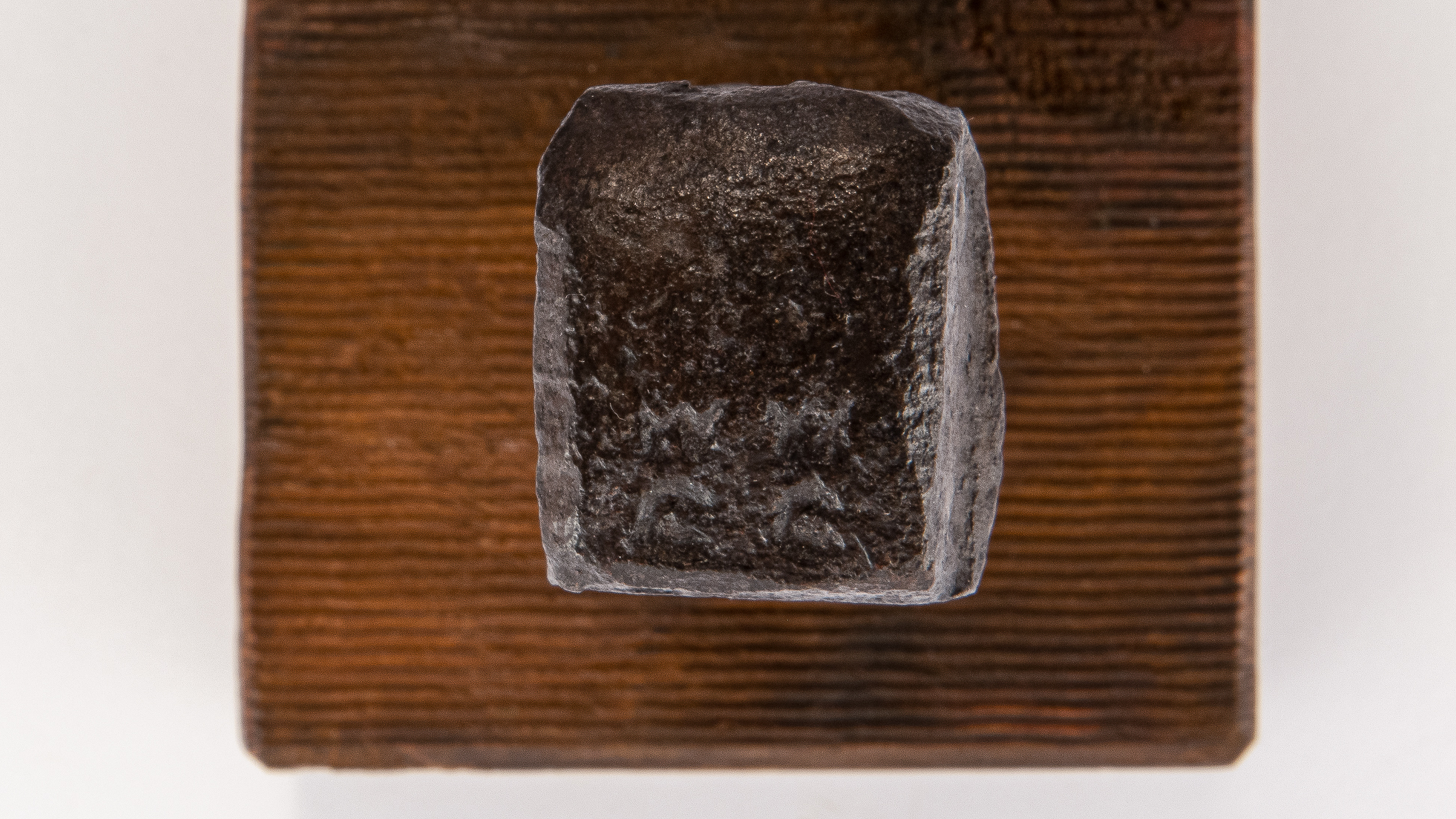 Sparks flew as the blacksmith pounded his hammer against this iron spike, red hot and just pulled out of the forge. After tapering the short rod to a point, he hammered the top to form a dog head-like projection. Then he marked the head with ‘W W / C C’, the initials of the West Wallsend Coal Company. The water fizzed when he finally dropped the finished ‘dog’ spike into the water barrel to cool the hot metal.

Dog spikes are used to secure ‘T’ shaped railway tracks to hardwood sleepers. This spike, found near Killingworth Junction in 1977, was one of thousands forged in 1886-8, for constructing the railway to link the new West Wallsend and Seahampton coal mines to the government railway at Cockle Creek. Coal from the rich underground seams, formed by ancient plant material being covered by sediments, was extracted, loaded onto wagons, and pulled away by steam engines.

A Government Act of 1886 allowed Australia’s Monk-Wearmouth Colliery Estate Company and the West Wallsend Coal Company to jointly construct the railway, noting that it would pass over government roads and privately-owned land. It was not recognised that the railway crossed the traditional lands of the Awabakal people, who believed the coal formed in the Dreaming after a volcanic eruption, which blocked out the sunlight. To bring back the light, people covered the darkness on the ground with rocks, sands, branches and bark, and after generations walked on the earth, the darkness became nikin (coal). 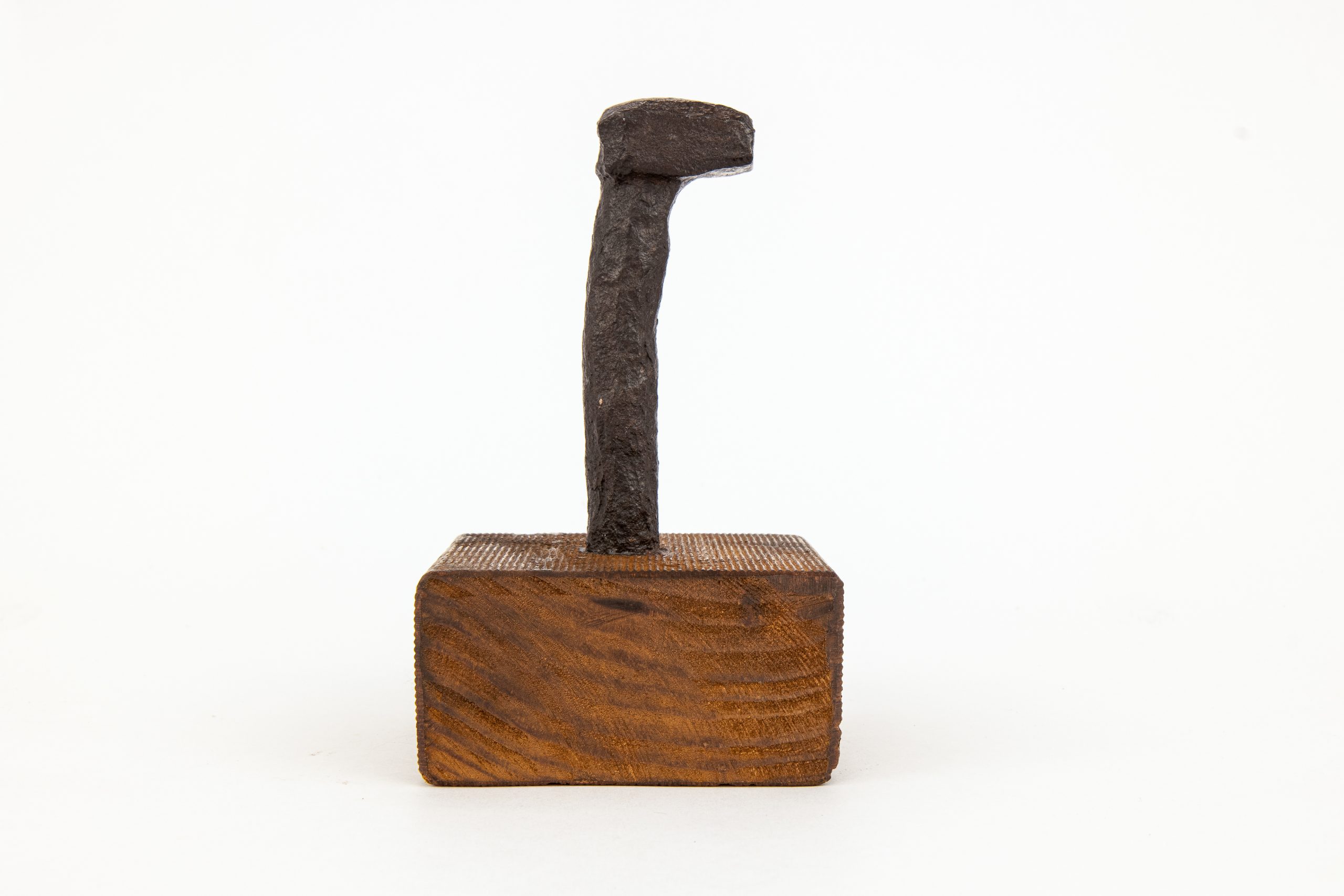 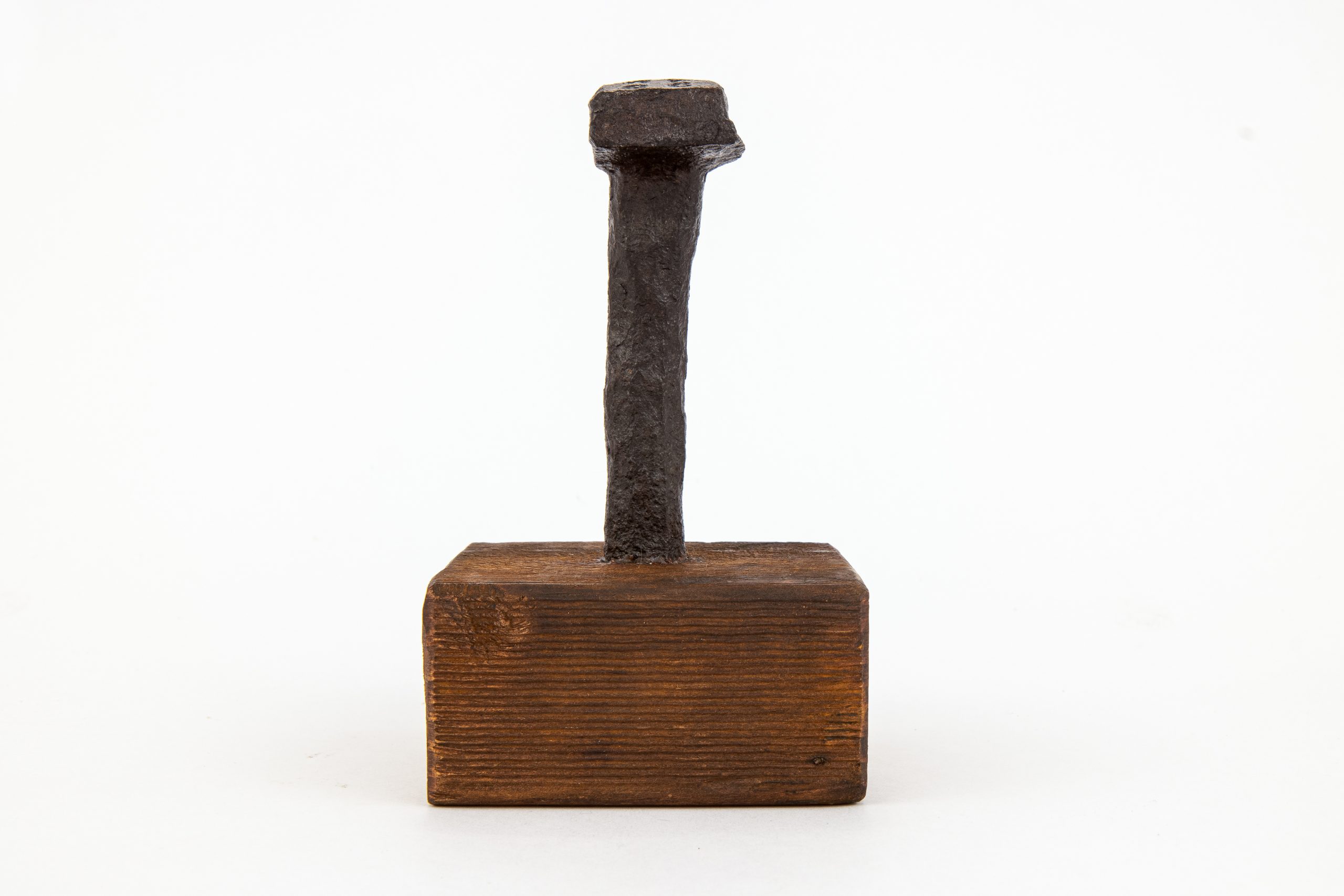 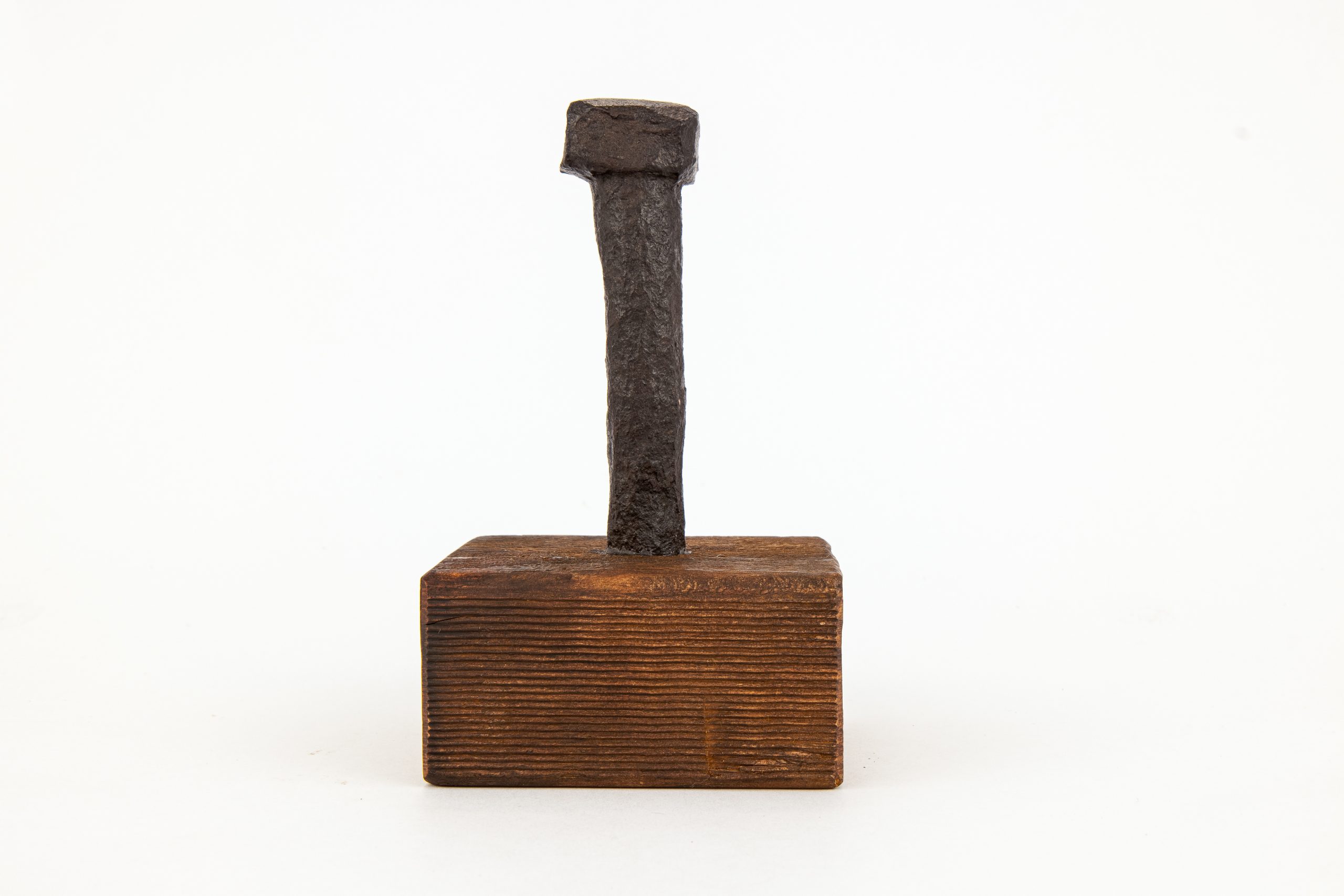 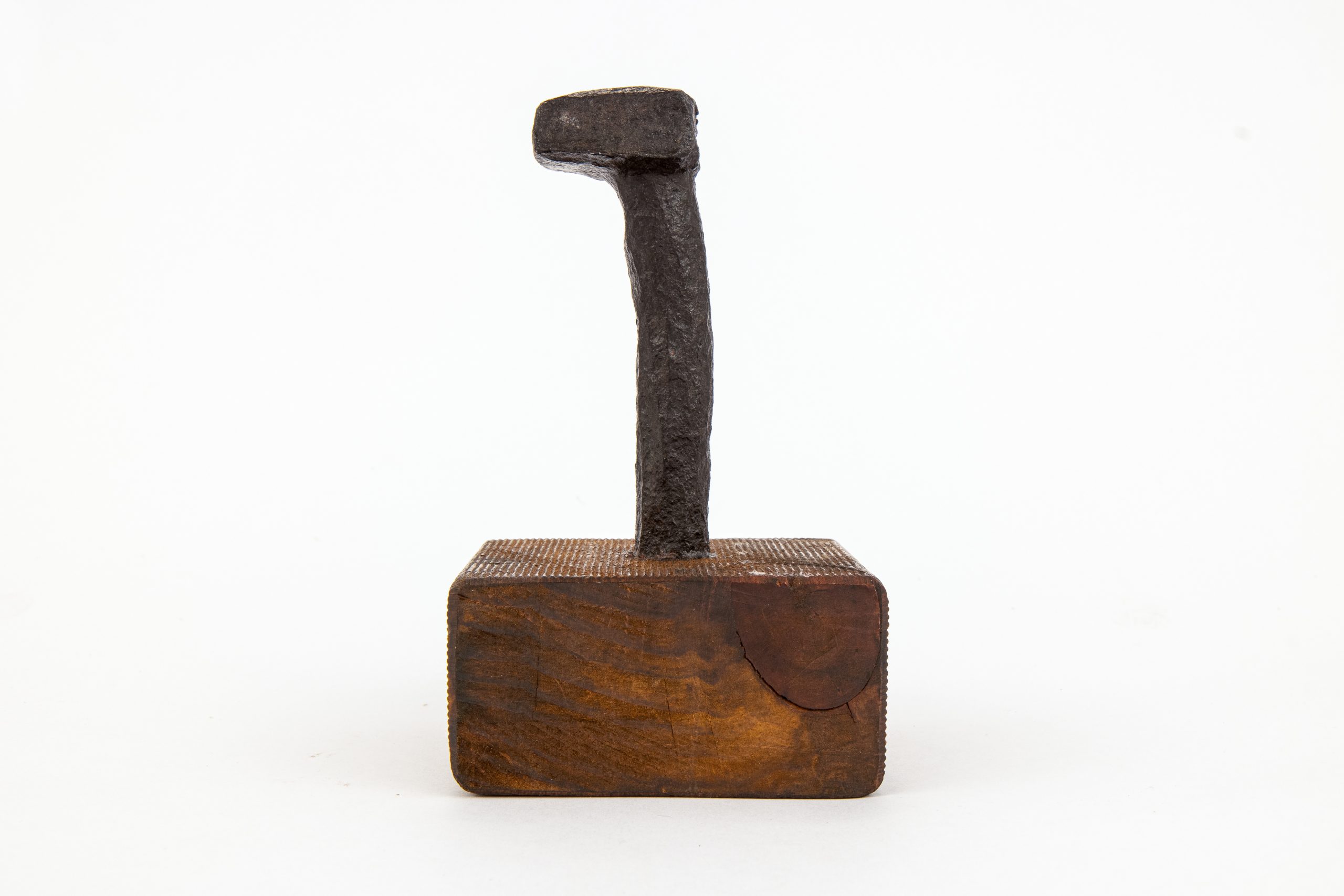 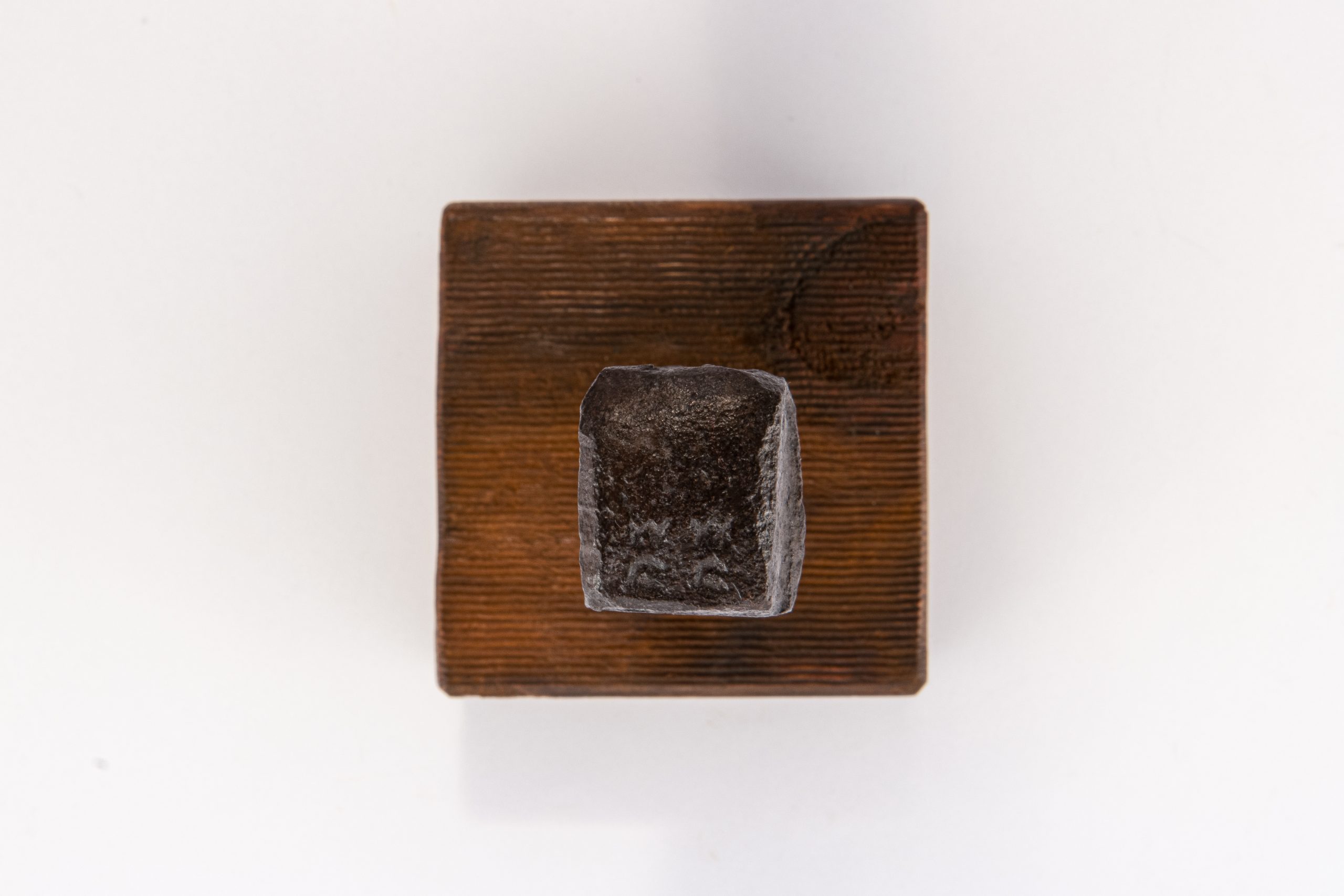