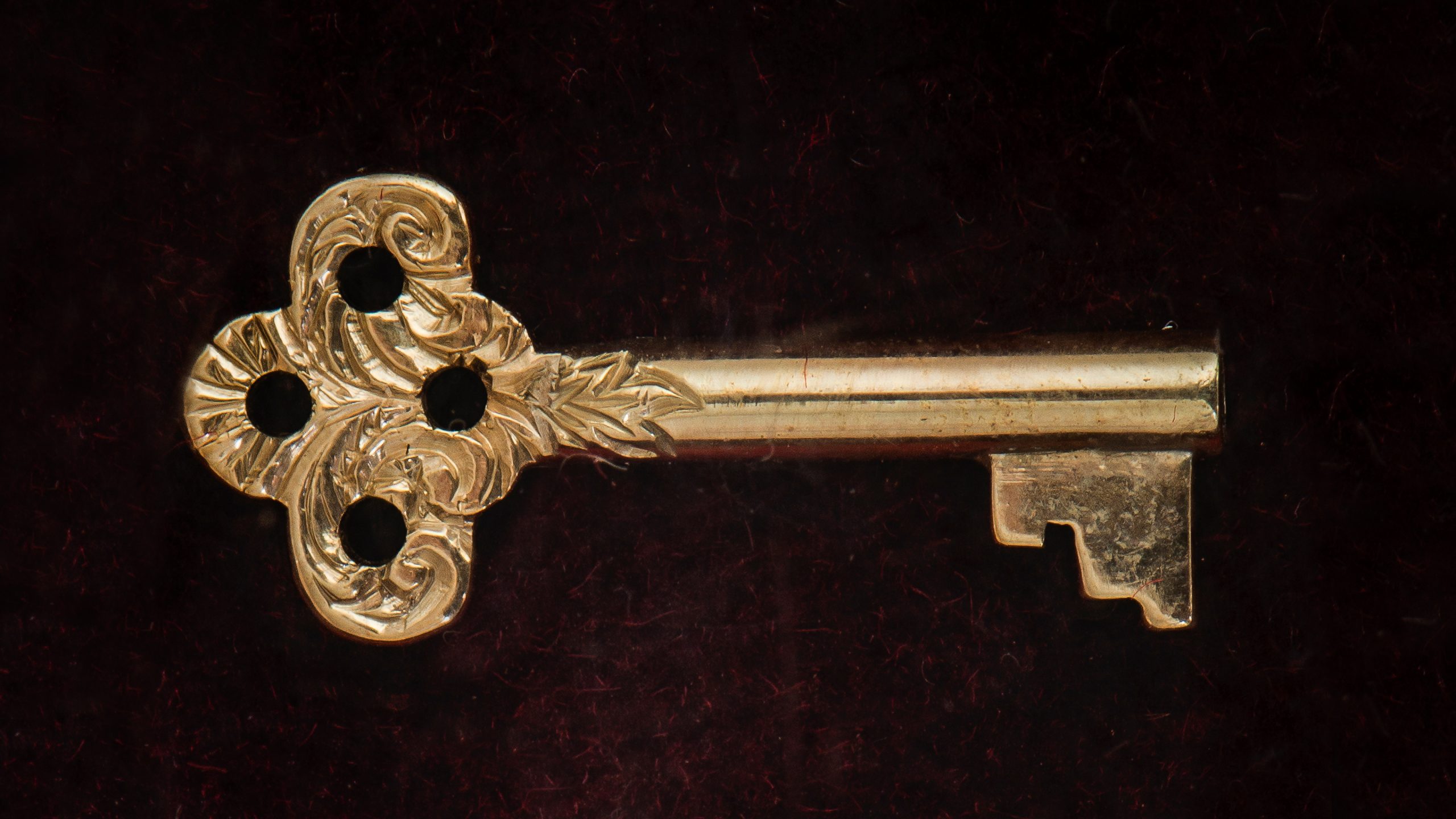 Celebrating the Key To Power

On 9 November 1988 the Tamworth PowerStation Museum was opened on the site where, one hundred years earlier, the steam engines that ran the town’s first electric street lights were located and housed. The museum’s opening marked and commemorated the centenary of the introduction of the town’s electric light system – which was the first established in Australia. Its displays tell the story of the coming of the first street lights, along with the people and the steam engine technology that enabled it.

Centenary events held to mark milestones in the evolution of regional towns were a key feature of the social life of many communities in the late nineteenth, and throughout the twentieth, century. When the Tamworth PowerStation Museum was opened a re-enactment of the historic ceremony held to switch on the first electric lights was held. The event also unveiled two restored John Fowler steam engines, similar to those first purchased by Tamworth Council in 1888. Re-enactment events have typically marked historic community, or public, celebrations. Drives to restore and conserve objects from the past have also commonly been a part of such occasions.

At the 1888 celebration the people of Tamworth gathered at the power station to witness the lights go on for the very first time. As part of the evening’s festivities the Mayoress, Elizabeth Piper, was presented with a small gold key to unlock the switch that turned on the lights. When Elizabeth Piper’s youngest daughter reached the age of twenty-one her mother passed the gold key down to her. The tradition of passing the key from mother to daughter has continued to the present day.

In 1988 the key was in the possession of the great, great, granddaughter of Elizabeth Piper – Denise Bailey – who attended the PowerStation Museum opening. Mrs. Peggy Walsh, the then Council chairman’s wife, used the original key entrusted to Denise to again unlock a switch that turned on the street lights. During the centenary the original gold key was loaned to the Museum and a replica was made by Sydney Jewellers, Bruce & Walsh. The replica key is on display, along with other items, commemorating the first switch-on at the Museum.

The original steam engines were never located so to demonstrate a historic steam engine in action the Museum’s volunteers uncovered a different type John Fowler engine. During the search a boiler (not a Fowler) was also found that was suitable for restoration – met statutory requirements for operation, and could be fitted to a Fowler engine, in the Fowler style. Once brought to Tamworth volunteers repaired the machines to working order and industry standards.

It is understood that the Tamworth PowerStation Museum holds the only working examples of this make of steam engine in the world. At the Museum, several times a year one of the engines is literally ‘fired-up’. 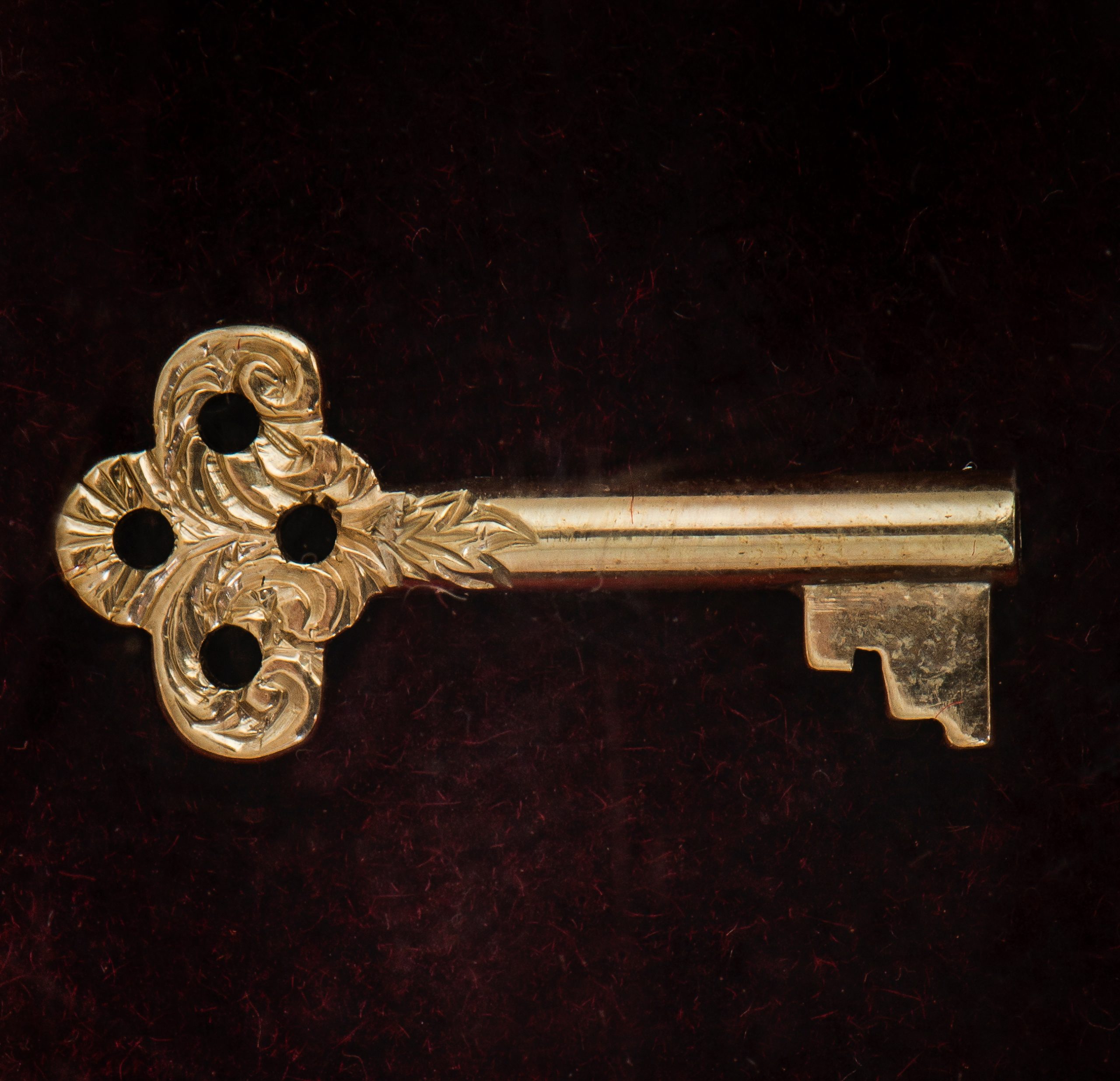 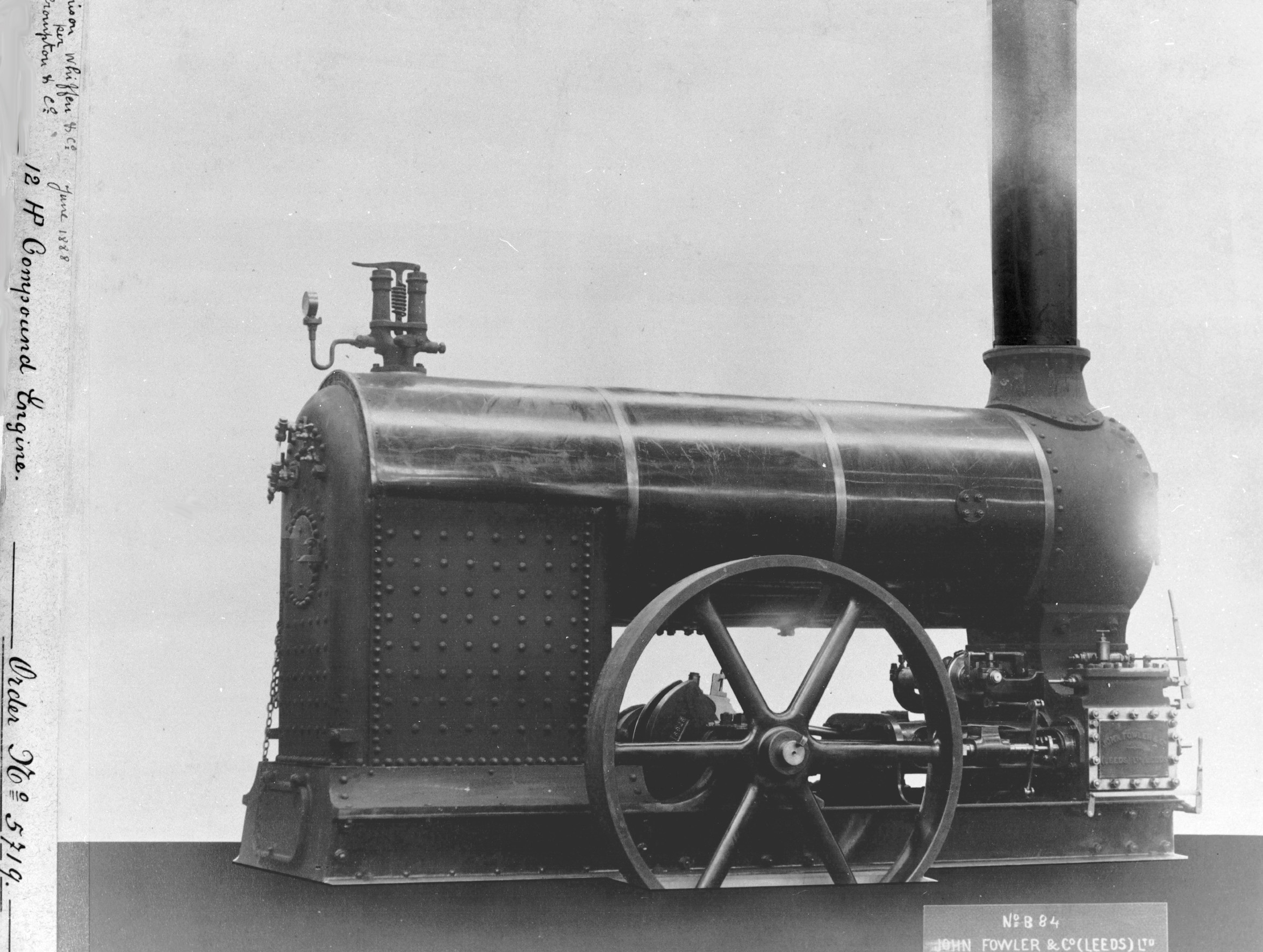 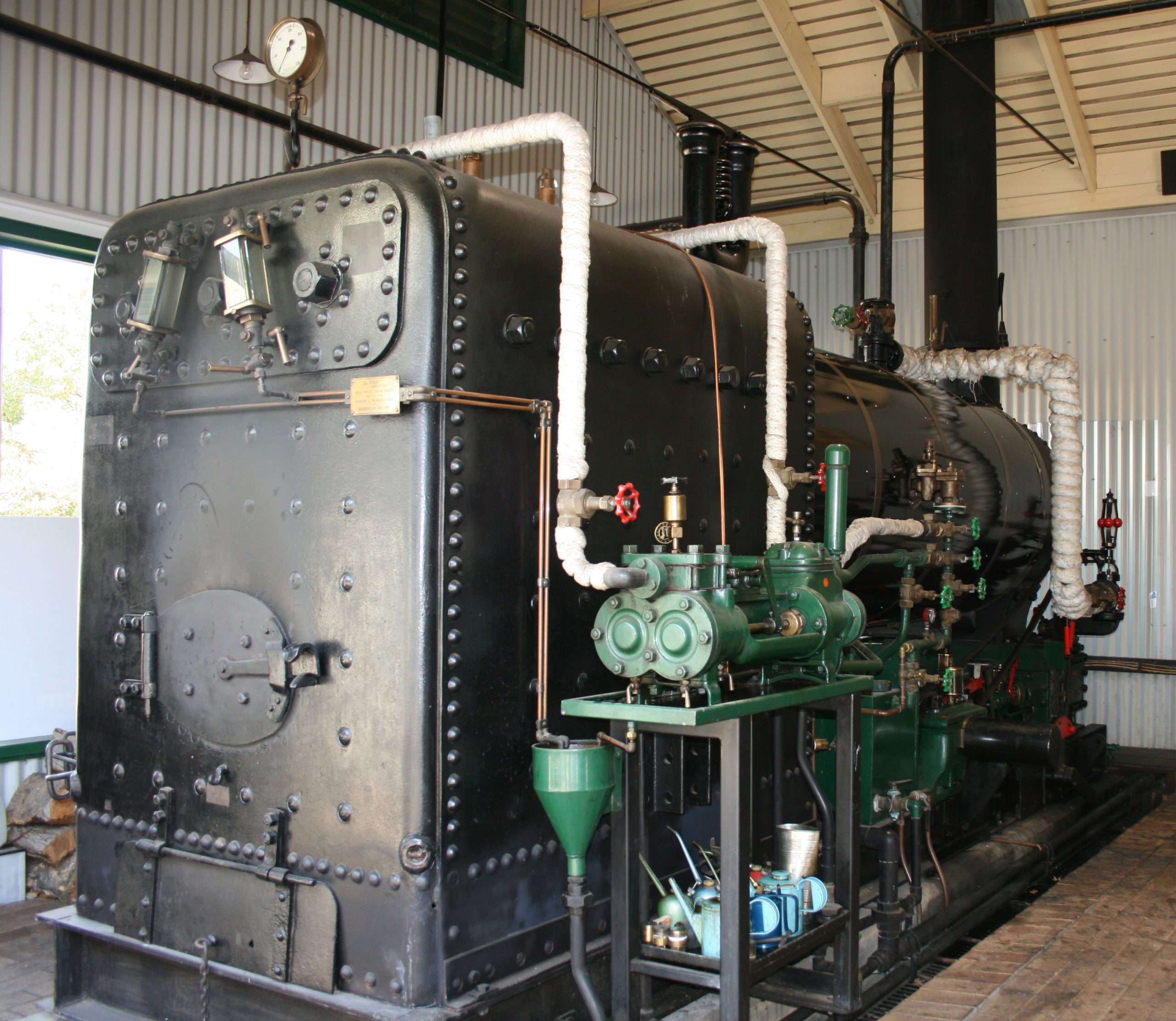 key made of 18 carat gold

the handle of the key is a clover leaf