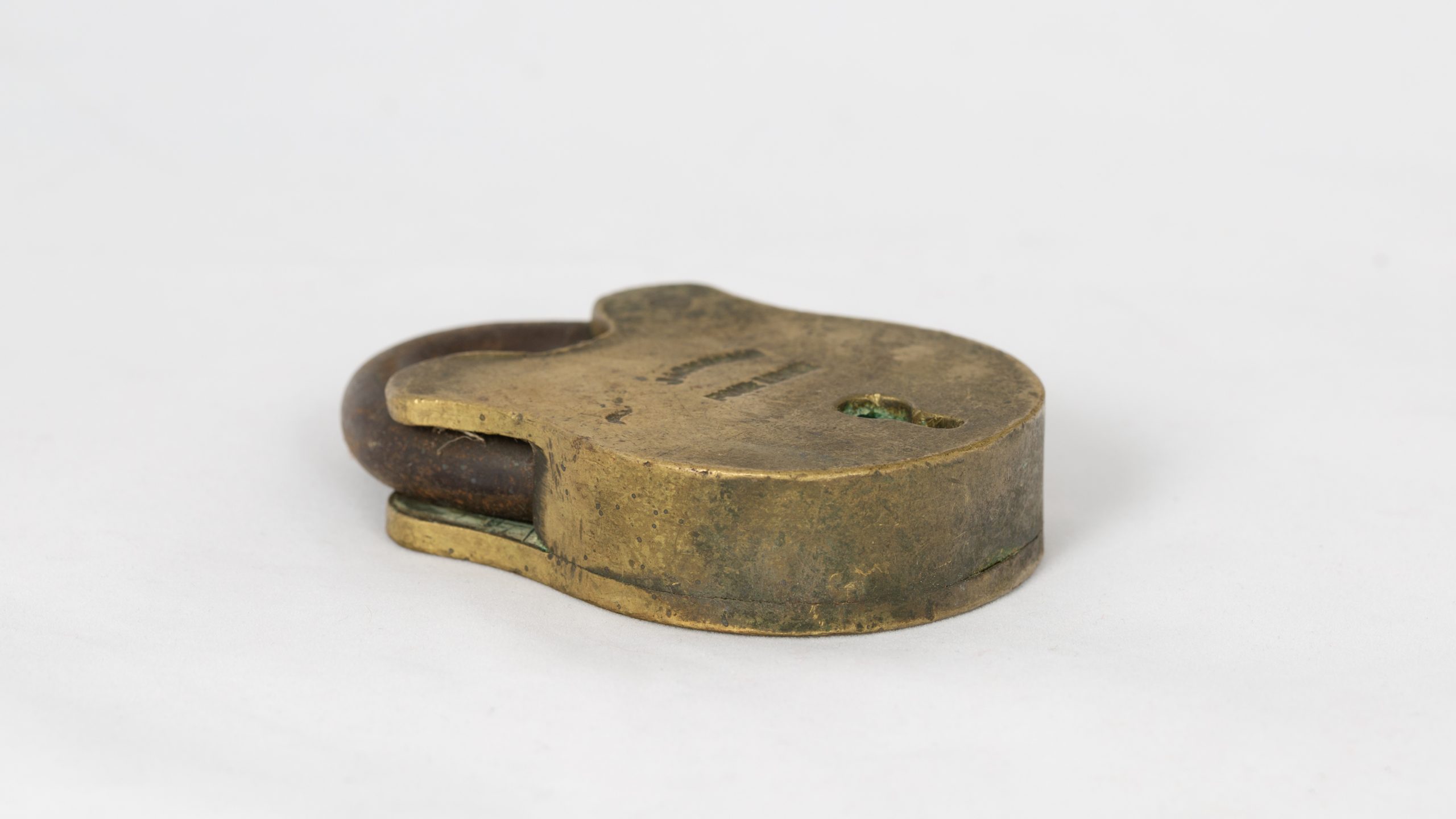 Clanging of the Locks

Tough voices, heavy footsteps, and the clang of brass padlocks on iron bolts echoed around the cold stone walls and floors of the cell blocks, day after day. ‘I often think of the clanging of the locks. If an inmate wanted something, he would usually get the lock and bang it on the bolt to get your attention’, remembered John Laczkowski, a former warder from Maitland Gaol (in operation 1848-1998).

Those locks were Jackson’s cast brass ‘four lever’ padlocks like this one – used throughout Maitland Gaol to contain some of Australia’s worst prisoners. Sometimes, prisoners used them to their advantage, locking the warders in while they undertook routine cell searches. Was it for revenge or just devious entertainment?

The Maitland Gaol padlocks were made by Australia’s oldest lock company, established in 1883 by English-born locksmith Francis Jackson in Launceston, Tasmania. His locks had a reputation for excellence and were used in railways, banks, and other government buildings such as prisons. By the 1920s, Jackson’s locks were in use all over Australia.

This type of padlock has four internal levers which move into position when the key is turned, to prevent the latch from releasing the ‘U’ shaped shackle at the top. Jackson’s highly skilled locksmiths filed the parts into perfect shape so the lock would fit together and function perfectly, ensuring that prisoners remained on the inside. 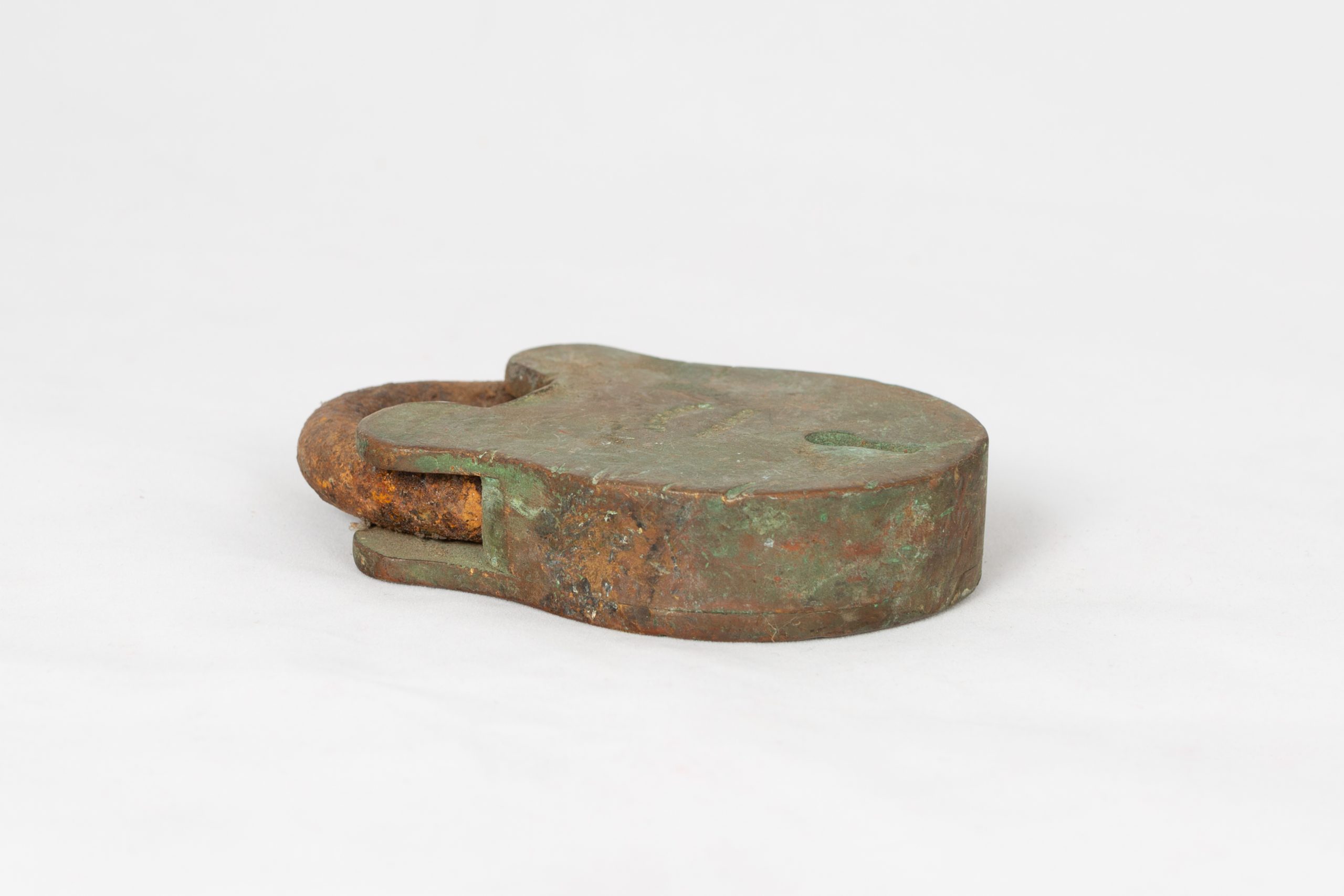 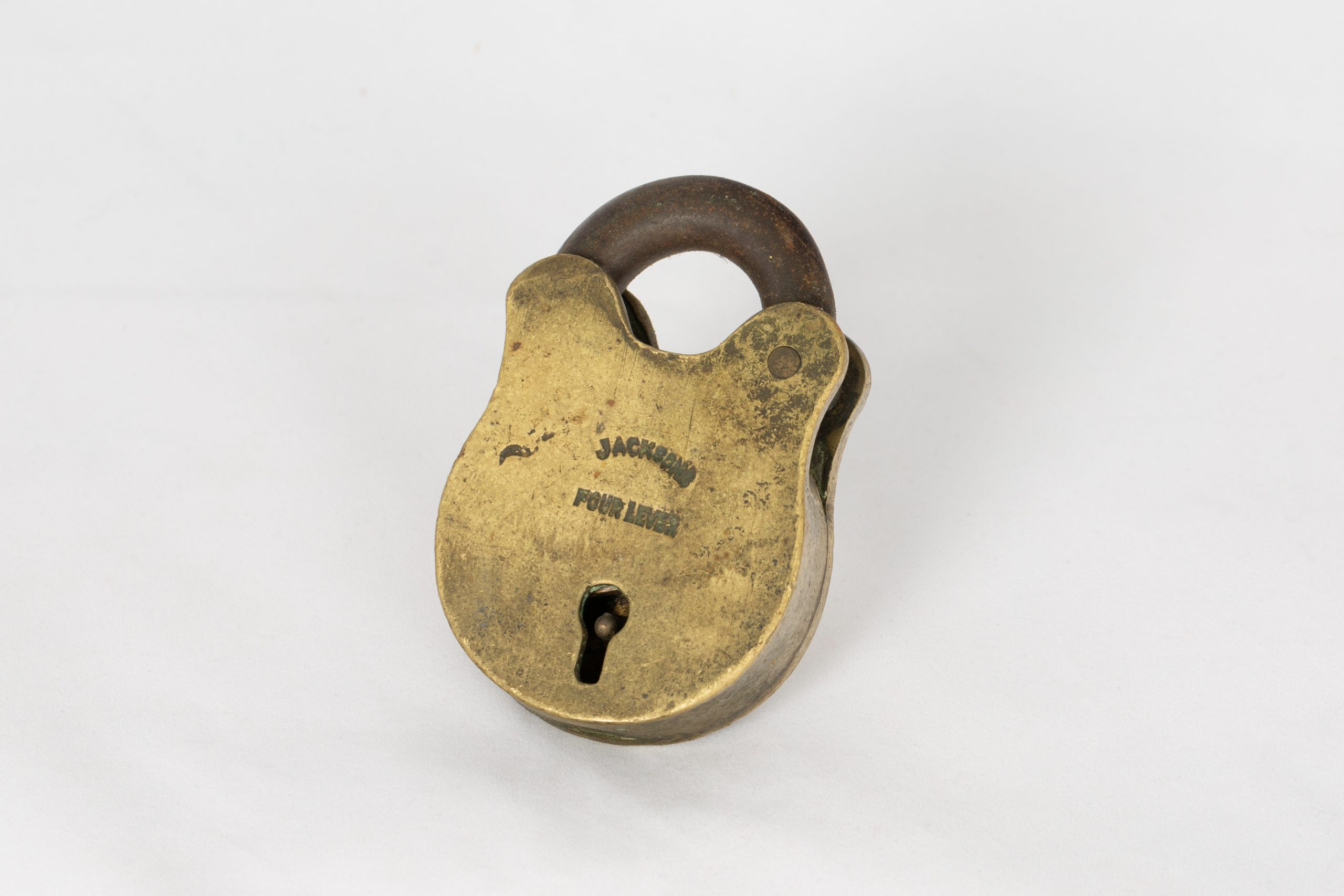 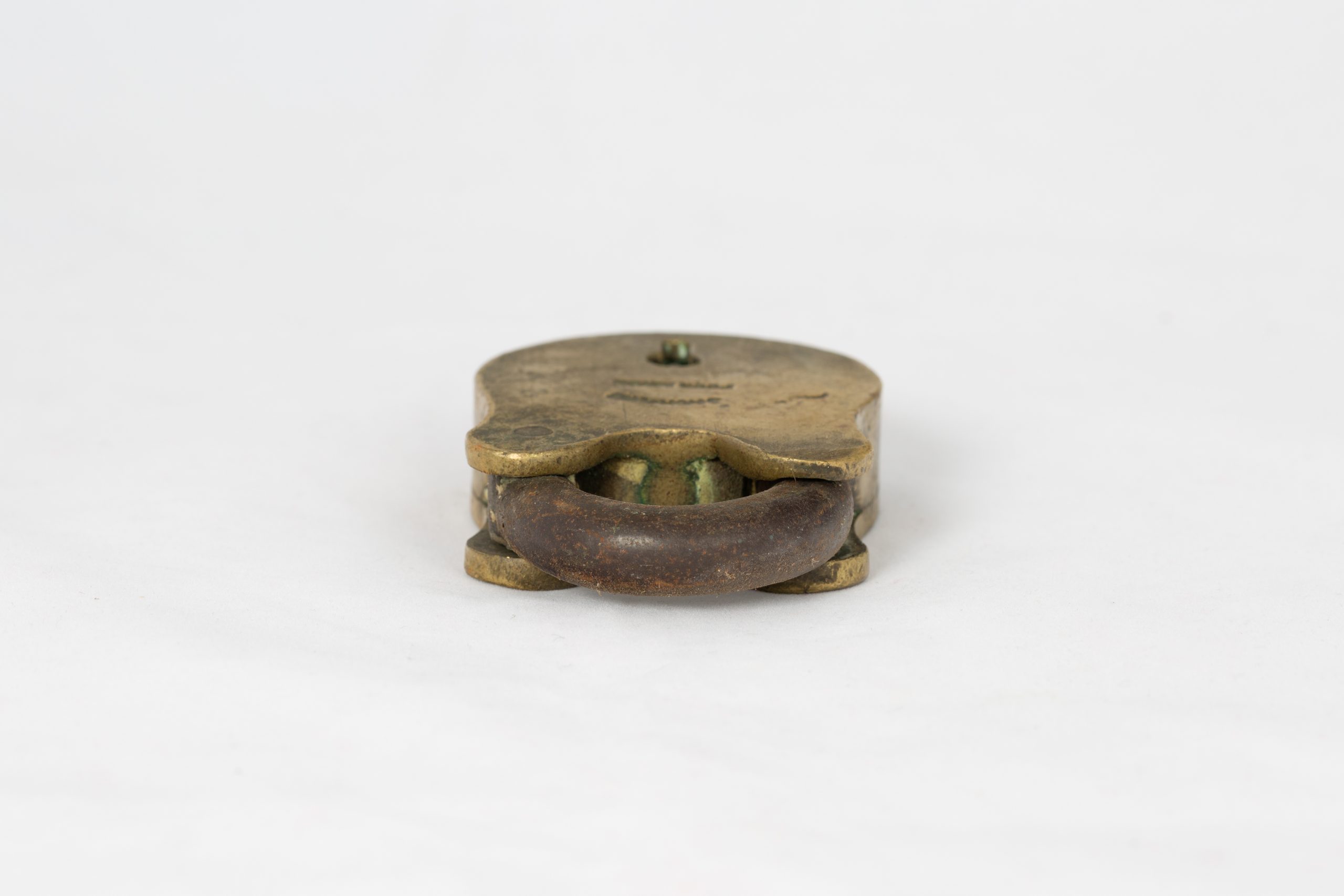 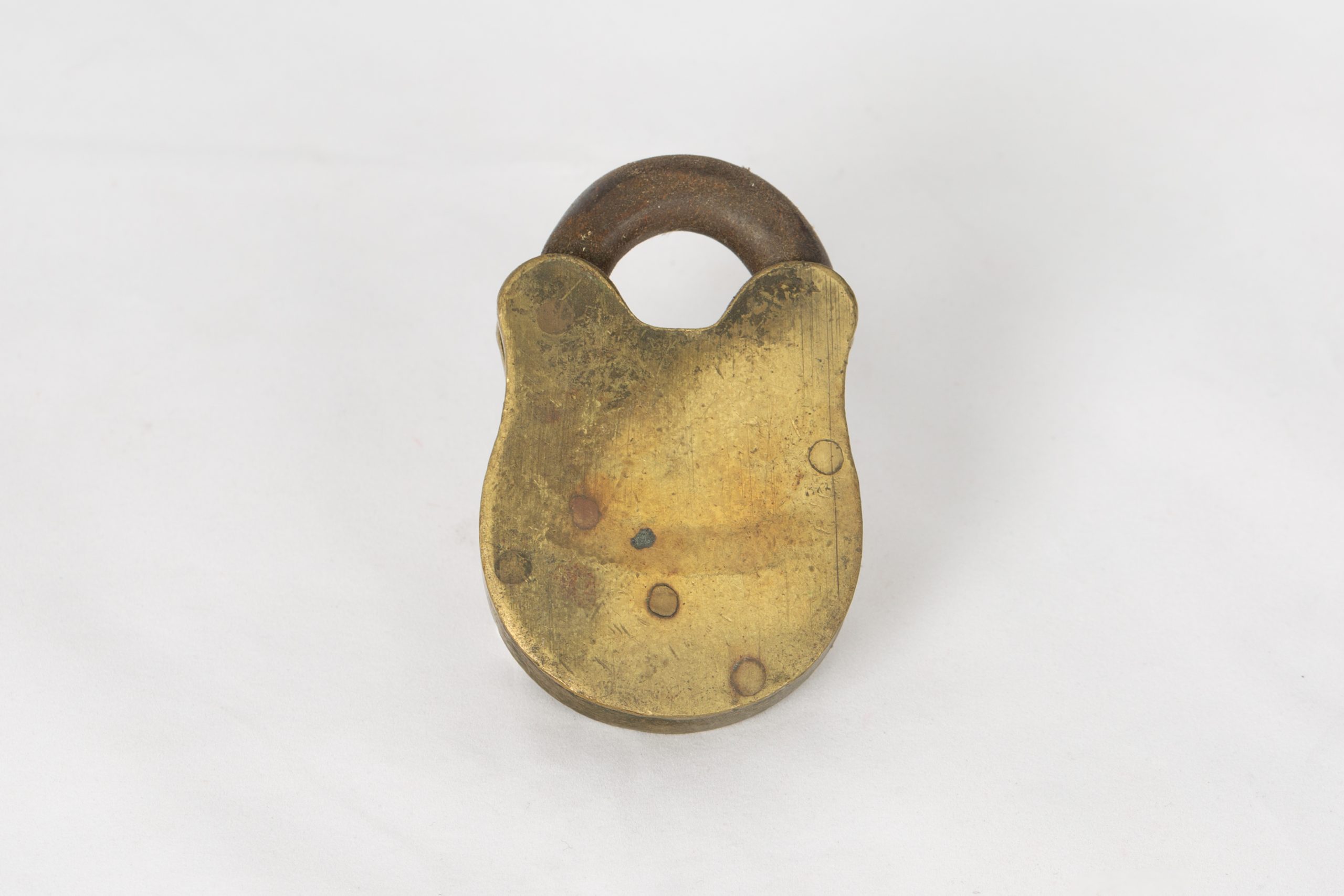