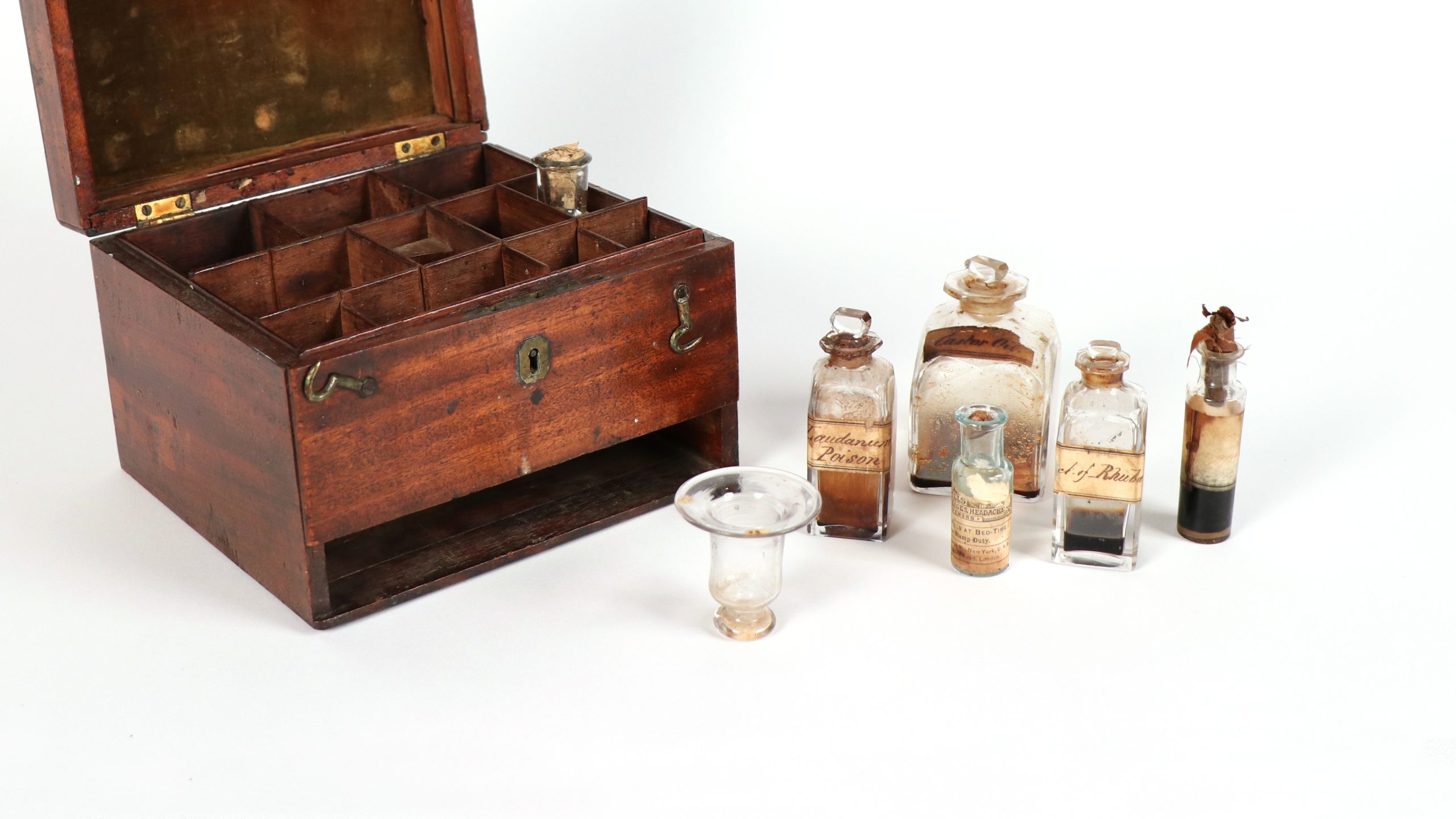 A Chest of Cures

Kept inside this mid-nineteenth century cedar-chest are original medicine bottles with their glass and cork stoppers, and a glass ‘dropper’. The bottle contents include castor oil, tincture of rhubarb and the opioid labelled ‘Laudanum Poison’. These medicines were used to treat a range of common ailments such as colic, toothache, and headache in this era.

The chest belonged to Barnard Stimpson (1818-1897), a former convict turned pastoralist. His rise from a convict to a repectable citizen saw him play a pivotal role in establishing Carcoar’s hospital, which the chest may pre-date.

Barnard Stimpson purchased this, once expensive, medicine chest from either a chemist or by mail order, to use in his family’s home Blenheim at Carcoar. Ann (c. 1820-1890), Barnard’s wife, would have nursed her family using the contents of the chest, and after consulting a home medical manual established her patient’s ailment and its treatment. A set of scales, once part of the chest’s contents, were housed in the missing drawer compartment. These were used to prepare the required dosage of medicine. Such care was important as the self-diagnosis of ailments was not ideal and some medicines, if incorrectly measured, could prove fatal.

As medical care was increasingly professionalised from the mid-1800s, Barnard raised the need for a hospital in Carcoar. In 1857 he founded the Carcoar Hospital and Benevolent Society, to raise funds to build the hospital. Stimpson was the Society’s Treasurer and served alongside its President, Thomas Icely, who curiously was his former master during his time as a young convict.

Beginning in 1859, the Hospital was built over two years, . With nursing staff and a doctor living in residence, the first patient was admitted in August 1861.

In the years prior to his death Barnard suffered from paralysis, or Parkinson’s Disease as we know it today. During this time perhaps he turned to his medicine chest to ease the discomfort his slowly weakening condition inflicted. He died in 1897 at his home Blenheim, not in the hospital he helped establish as dying at home was still the norm. 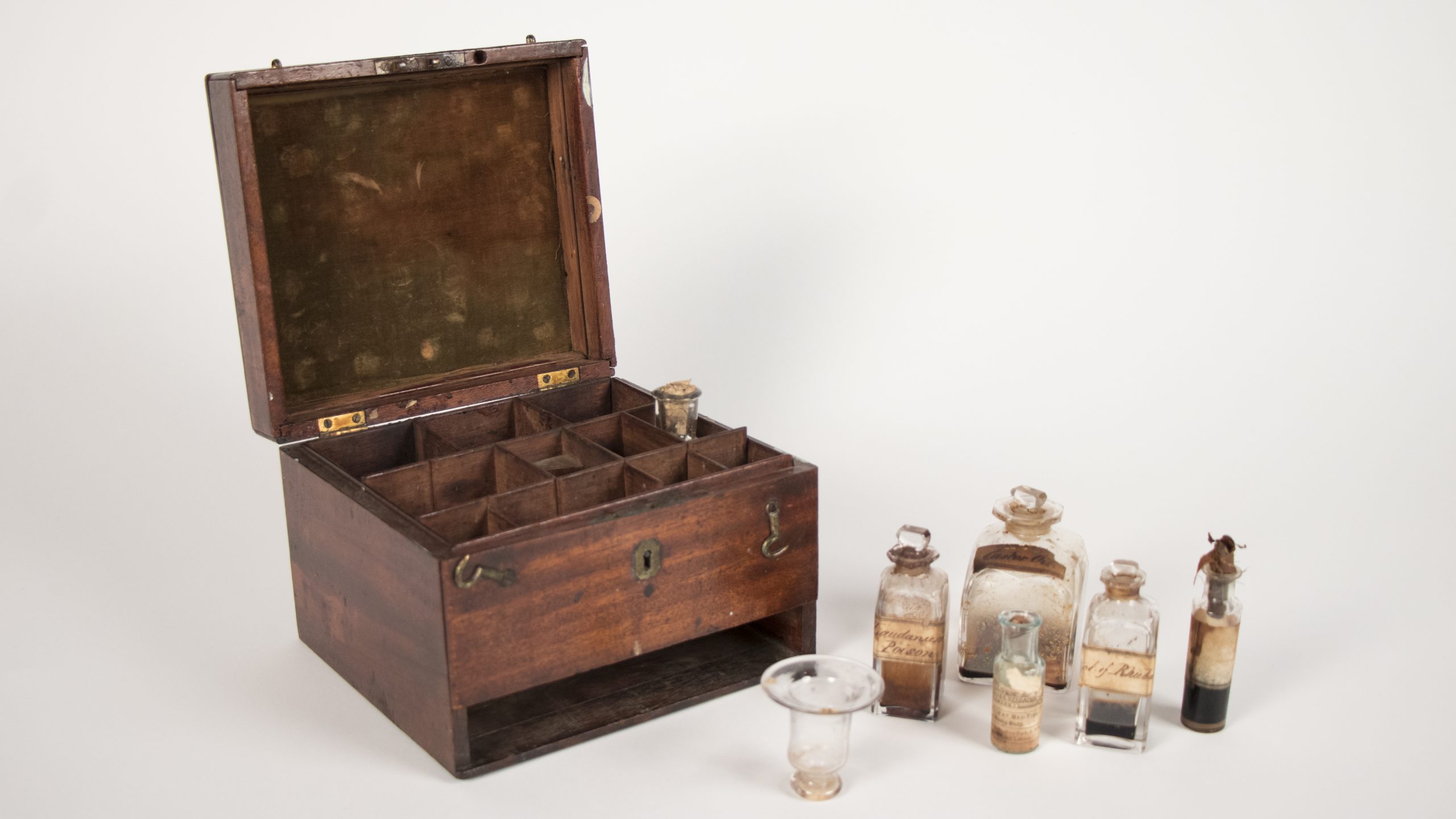 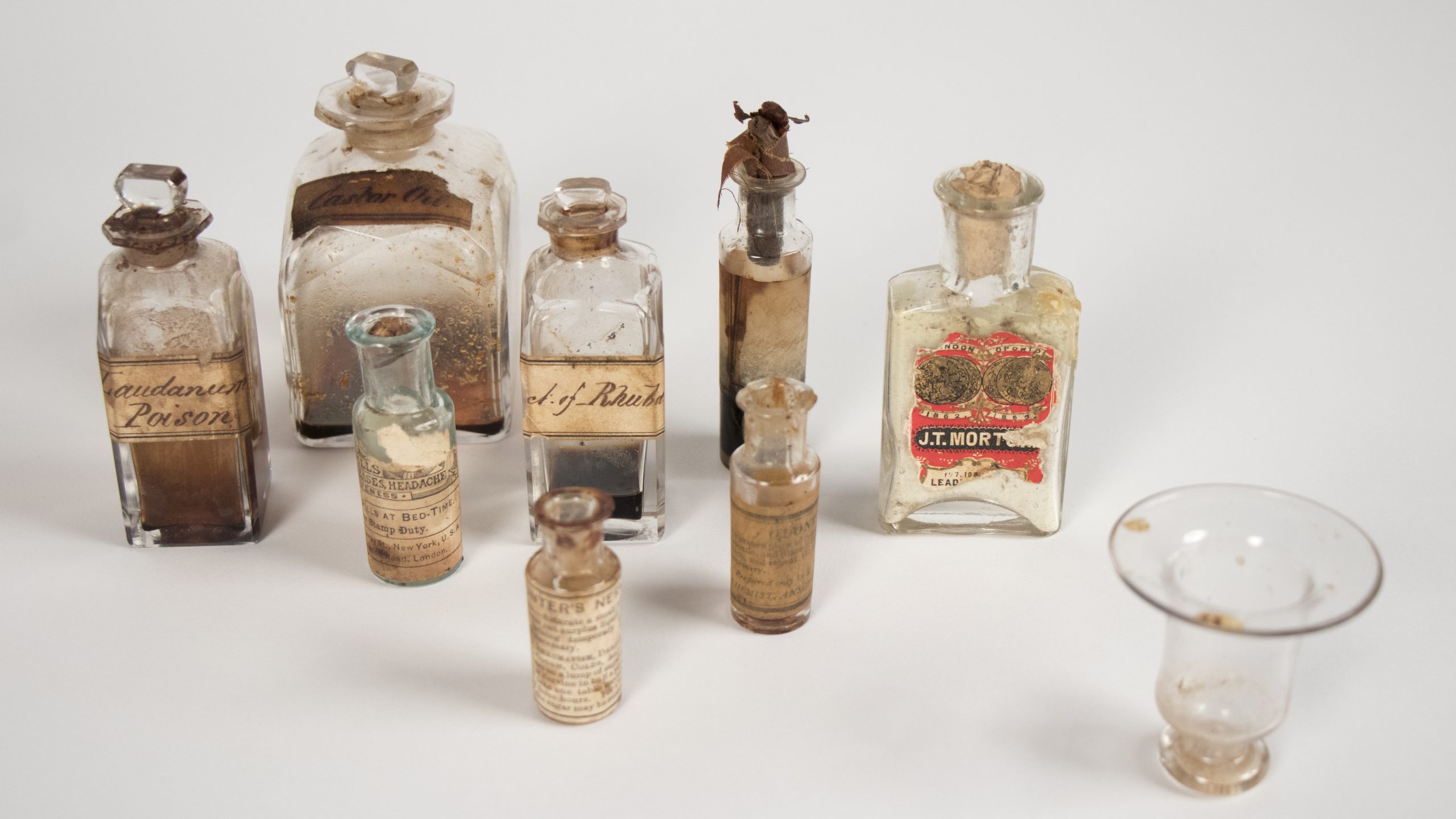 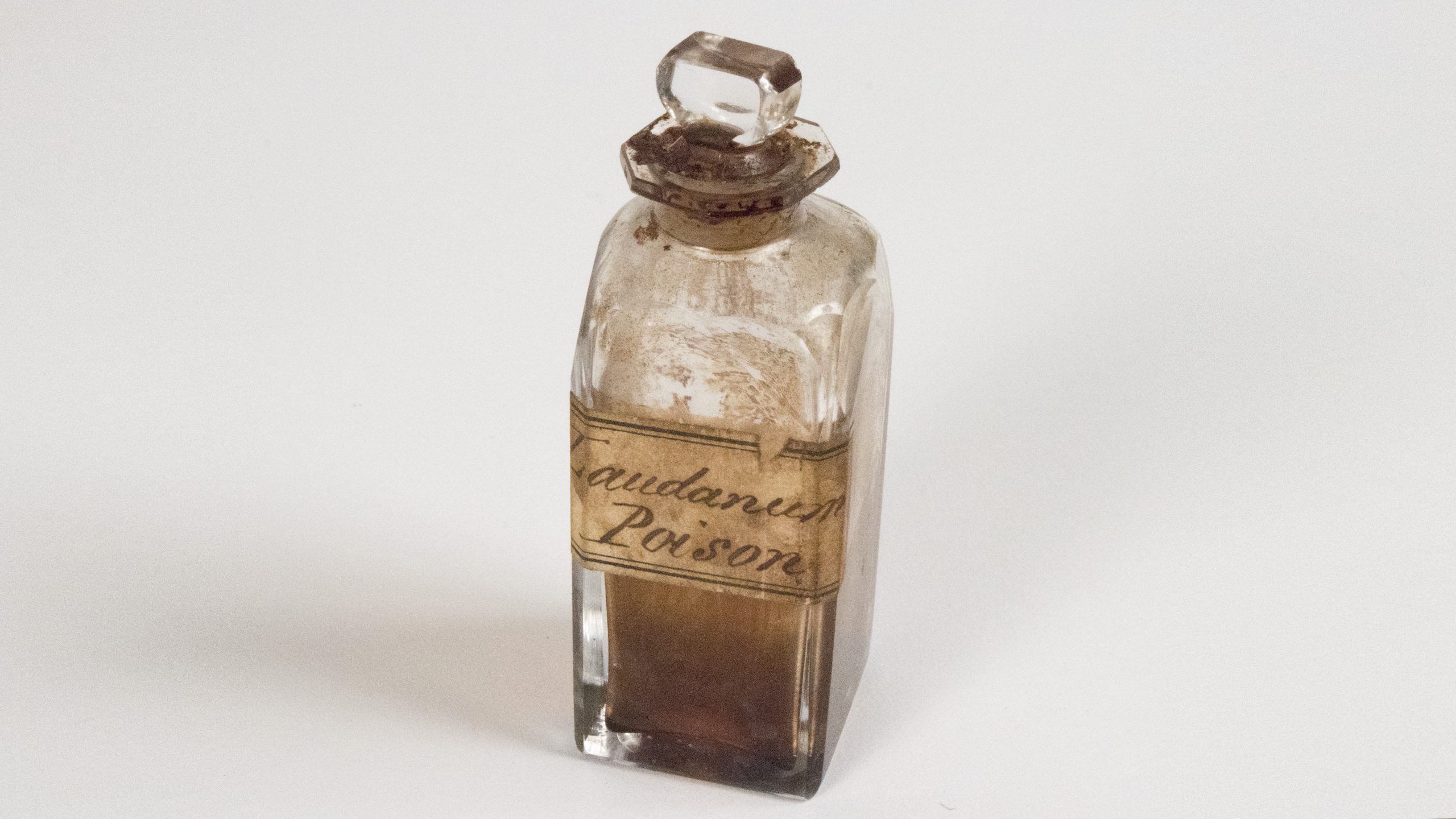 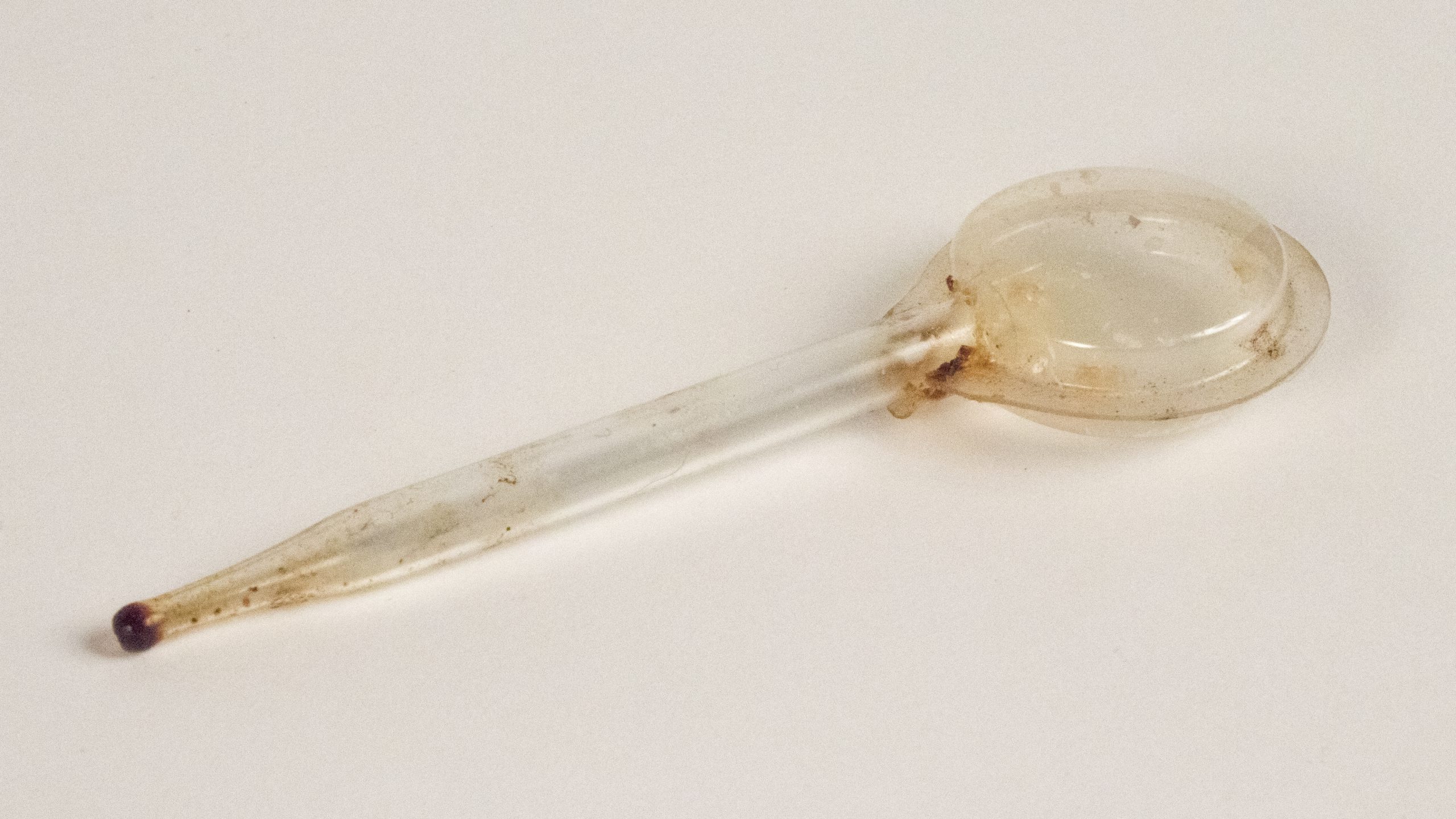 Carcoar Hospital Museum is located in the village of Carcoar, on Wiradjuri Country, in the Central West of New South Wales.

The museum is housed in the original Carcoar Hospital building, established in 1861. It preserves and displays a collection of the hospital’s historic medical equipment and surgical instruments.

Along with historical photographs and artefacts reflecting the district’s medical history are architectural remnants of the early structure including an intact operating theatre, complete with open fireplace. 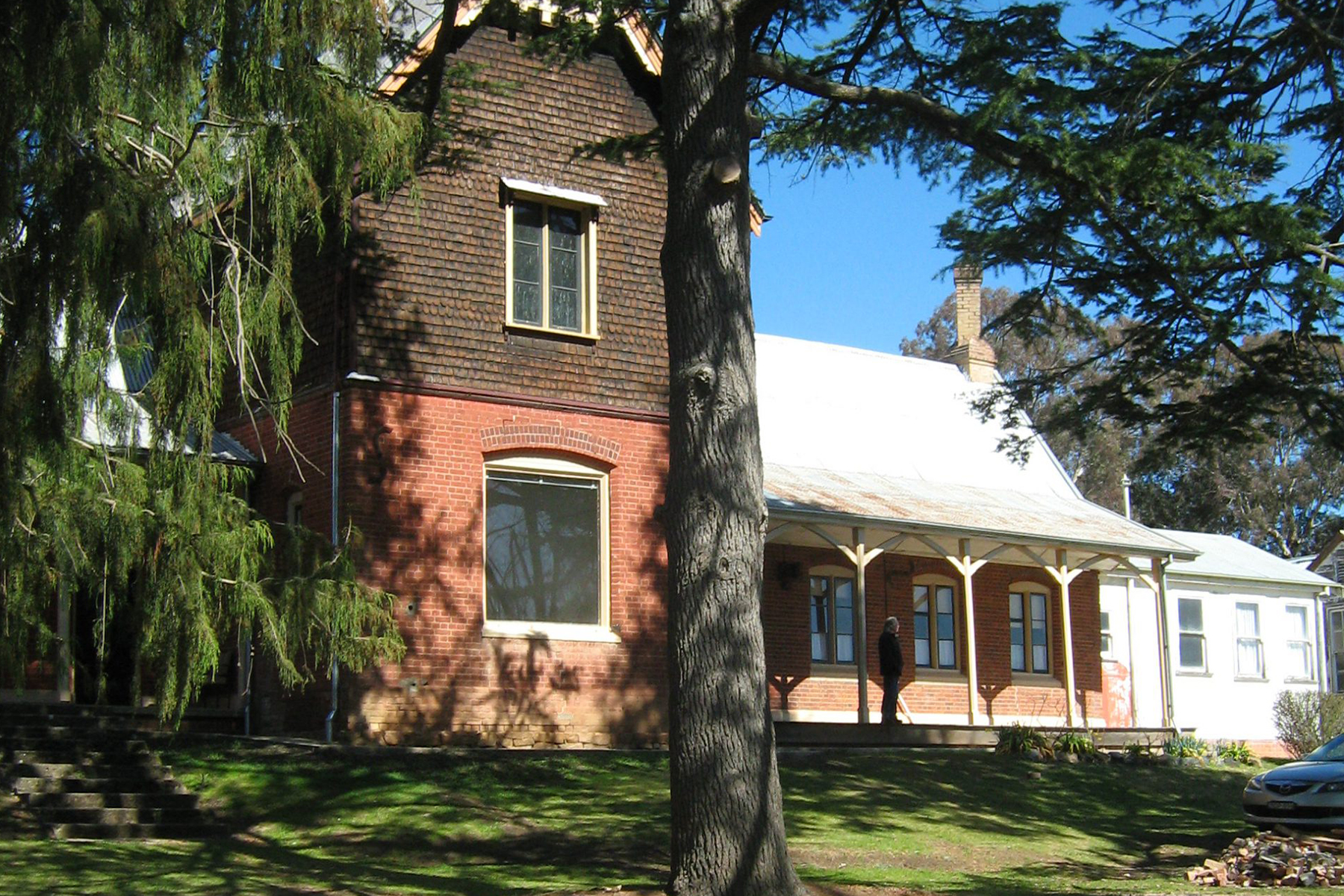