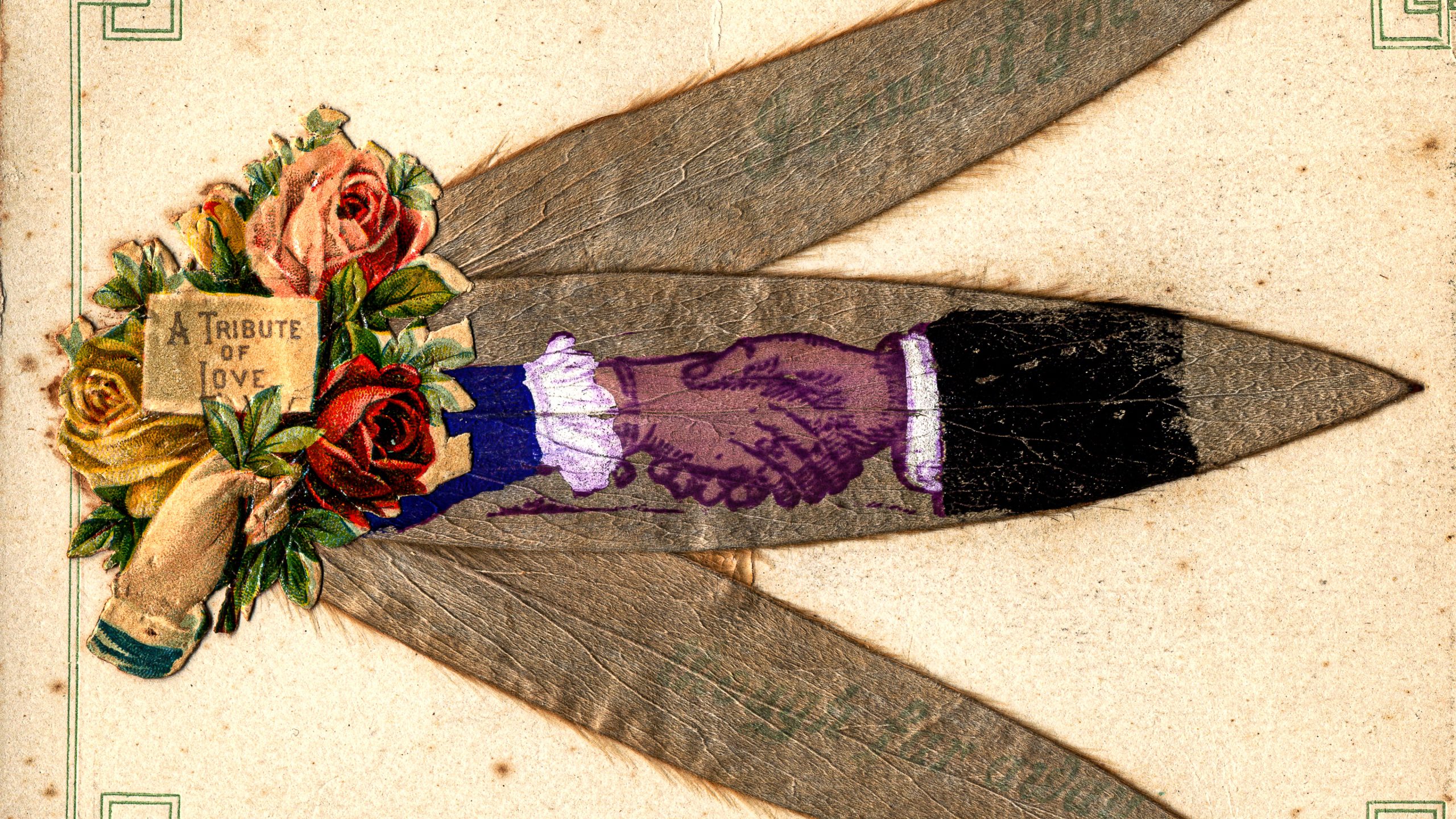 In November 1916, as the troopship HMAT Borda approached Cape Town, Private Leslie Clouten and his mates on board were surely impressed by the scenery – the city at the southern tip of Africa nestled between the shore and Table Mountain, rising behind. His ship had already called at Durban a few days earlier, and while briefly visiting those ports, Leslie bought these two postcards.

Decorated with ‘Everlasting’ leaves picked from the local silver trees, Leslie wrote Christmas wishes on the backs of the cards before posting them home to his family. Souvenir postcards were enormously popular during World War I, when post was usually the only available means of sending news home.

Leslie, a 20-year-old fisherman from Toronto, Lake Macquarie, who had enlisted in Newcastle to serve with the Australian Imperial Force, was on the voyage of his life. As for most young Australians who travelled to the front during World War I, it was the first time Leslie had left home. As he wrote in 1917 in a postcard letter to his parents, ‘It’s opened my eyes of the world this trip one learns a bit in a trip like this.’

Since May 1916, the bombing of submarines in the Mediterranean Sea had forced Australian troop ships to take the route around the Cape of Good Hope, rather than the previous, faster route through Suez Canal. Cape Town became one of the common ports of call between Australia and England, where the ships docked for a few days while the troops stretched their legs.

It was an exciting time for young Leslie, but when he disembarked at Plymouth on 9 January 1917, the purpose of the voyage was becoming a reality. His duty at the front was growing nearer. In 1918, at Rouelles, France, Leslie was wounded in action and died in the field. 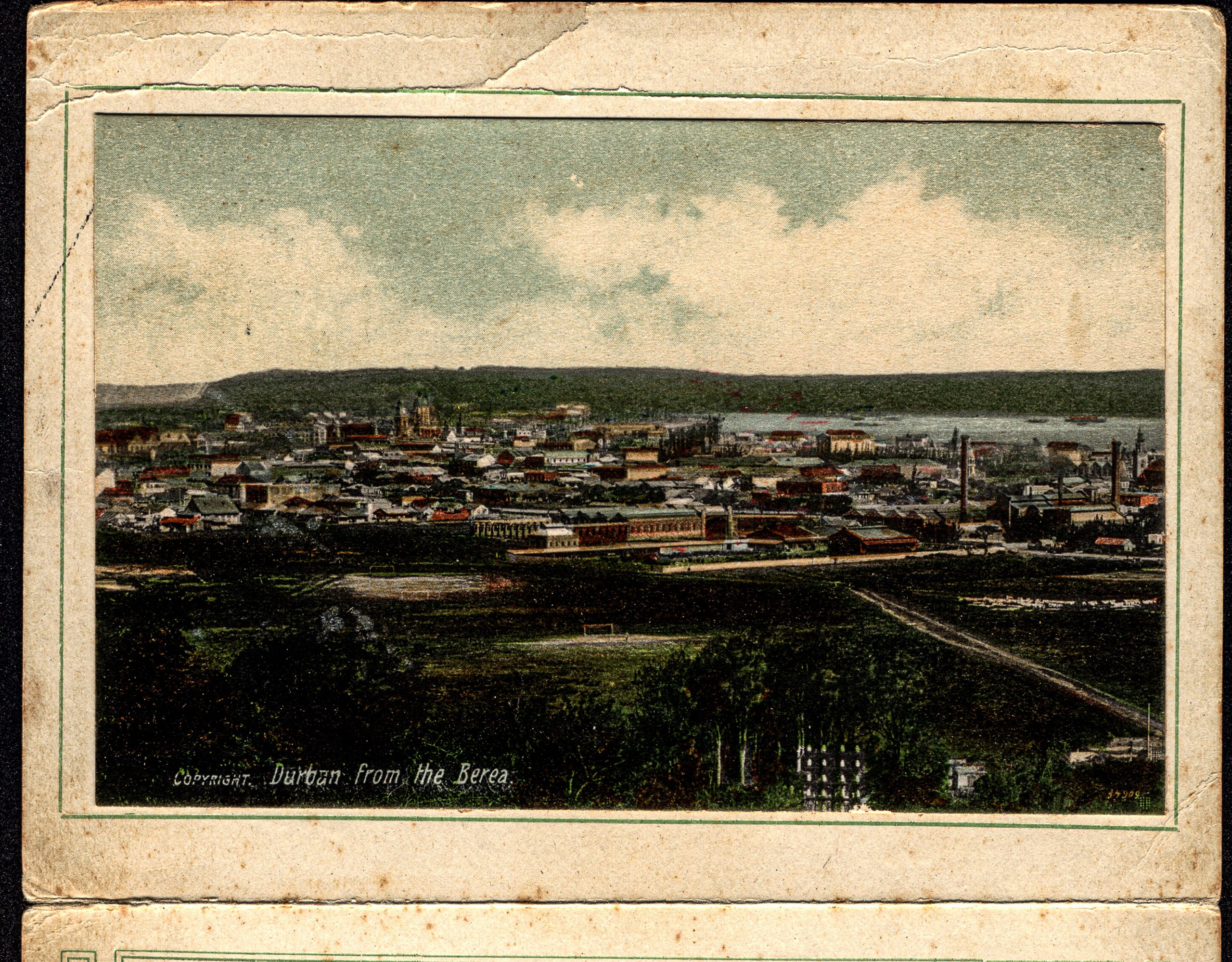 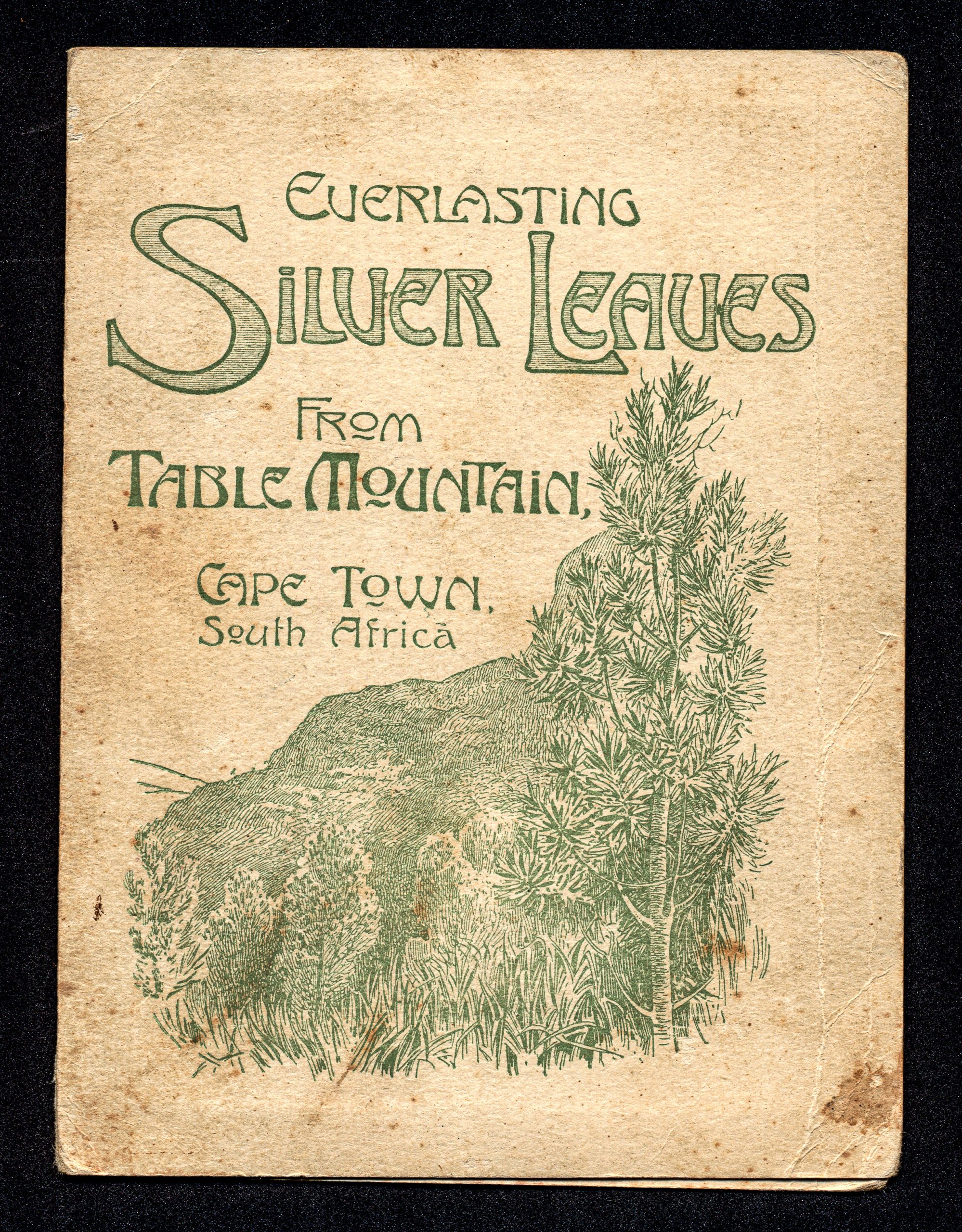 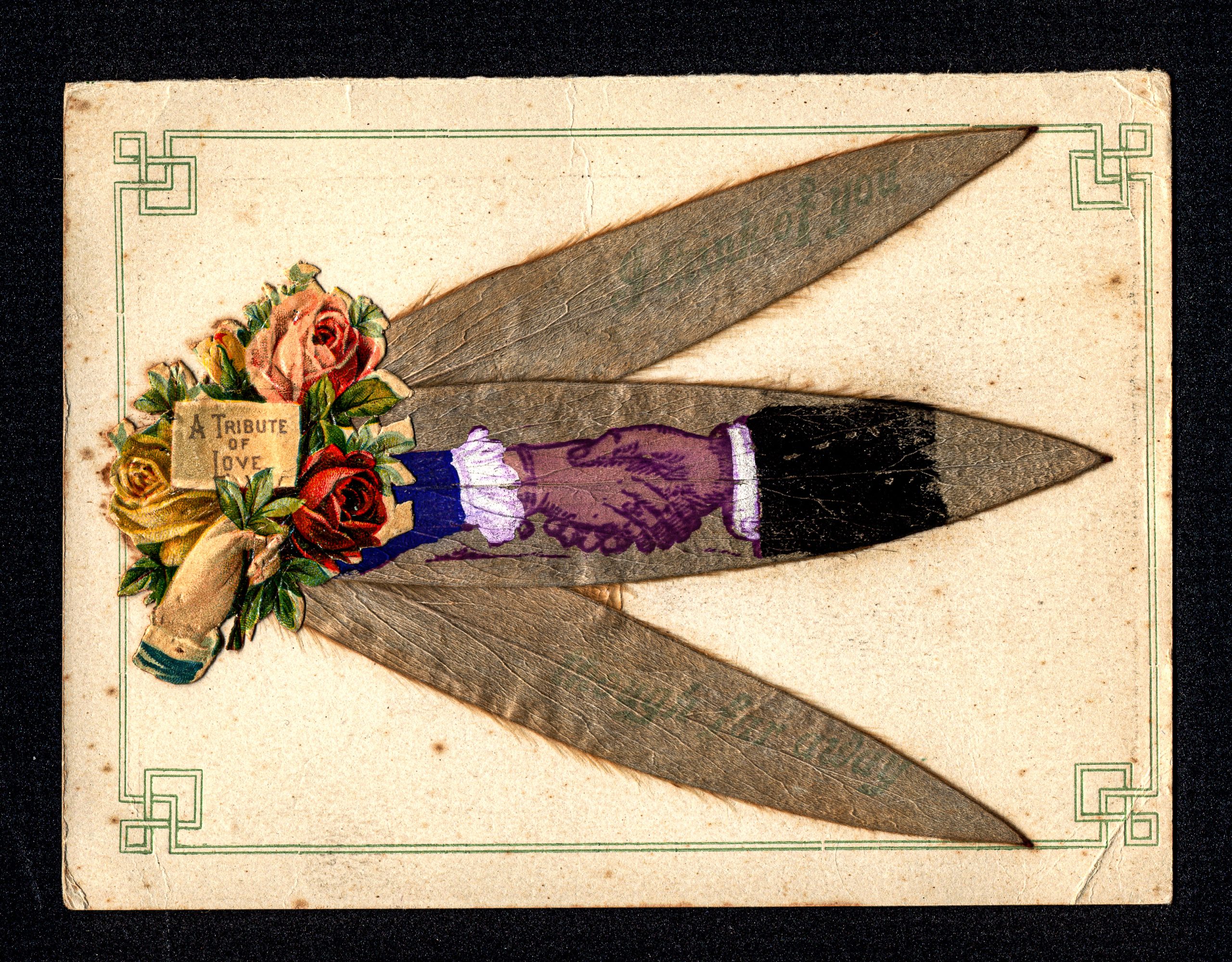 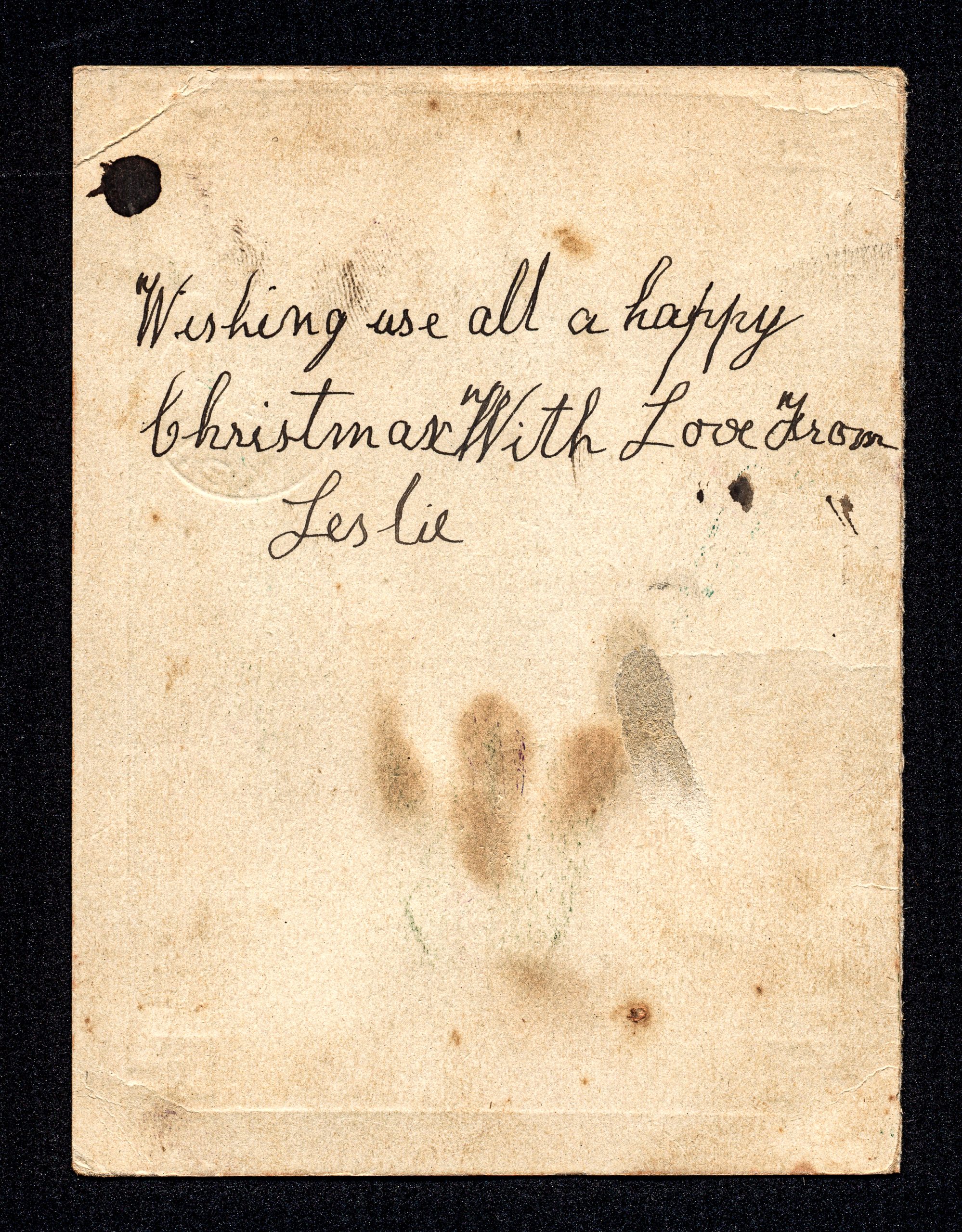 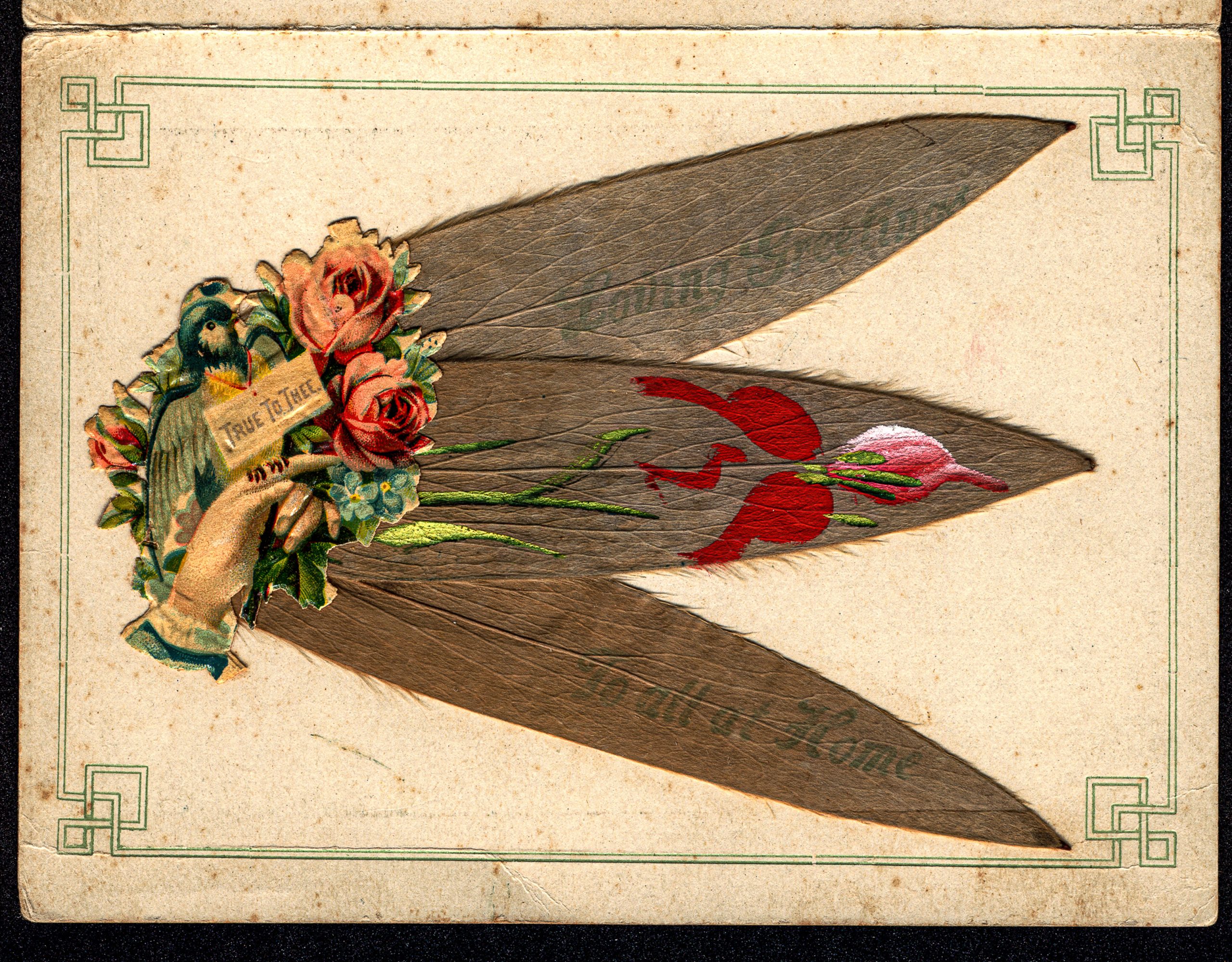 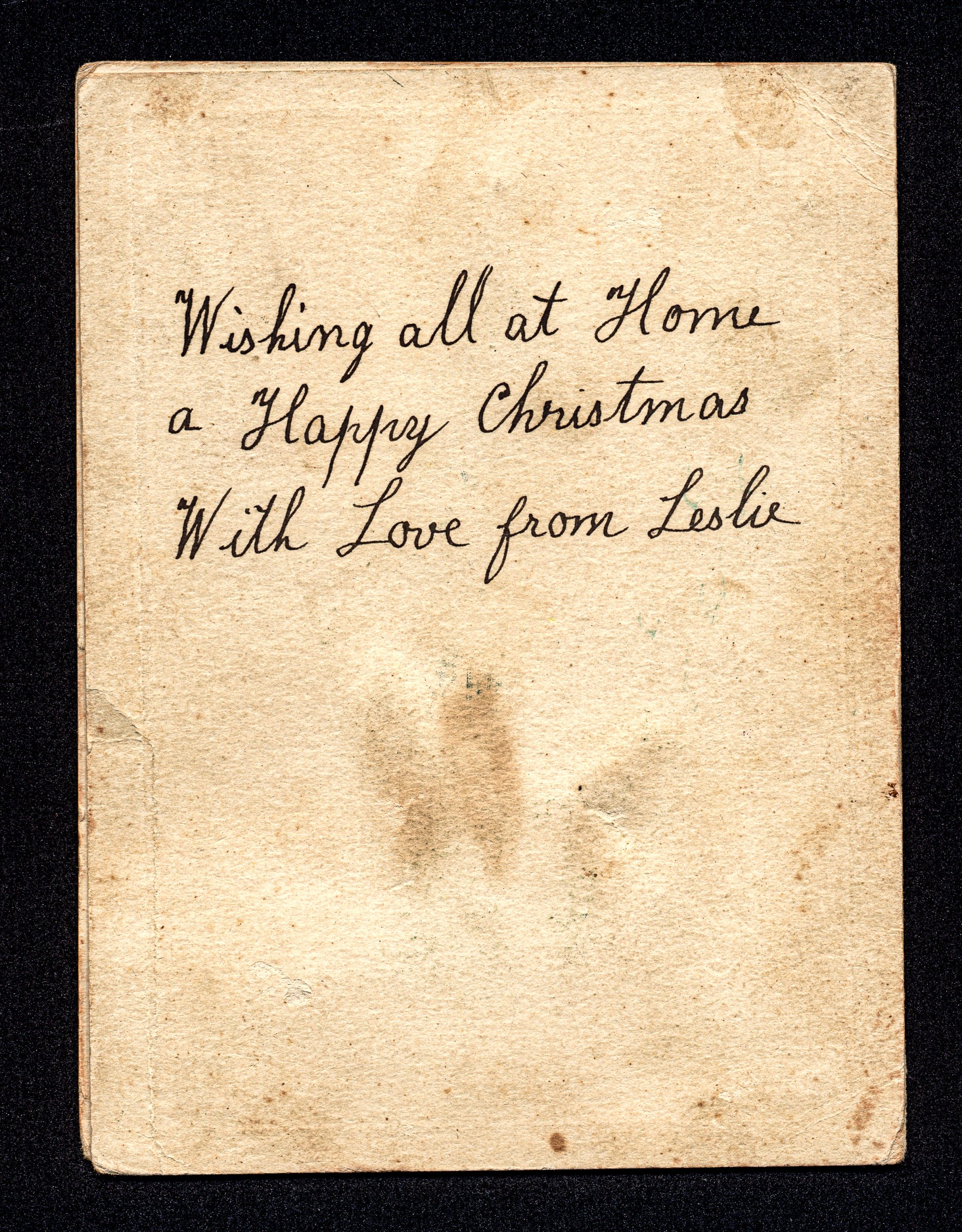