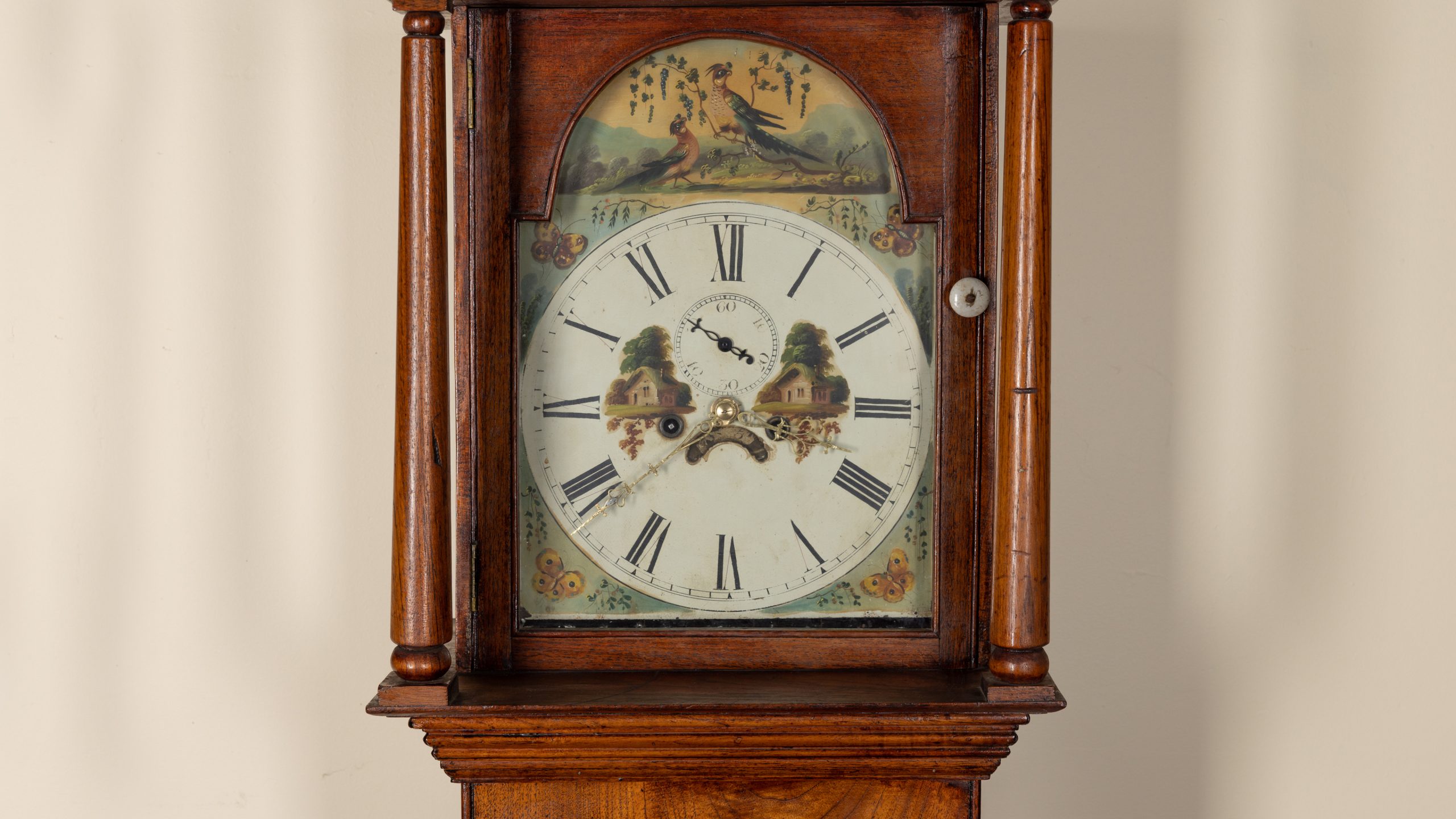 Onboard the ship Eliza when she docked in Sydney on 25 June, 1828, were 158 convicts sent from Britain. Among them was James Redding, a man seemingly condemned for life, as he faced an uncertain future in an unknown land.

In the years that immediately followed his arrival, James’ days were dictated by the tick of another man’s clock, signaling when to wake, work, eat and sleep. But in 1837 he received a ‘ticket of leave’, and then a conditional pardon in 1842. This change in status presented James with the opportunity to turn his life around. As a free man, he took on work as a shipping agent for local maritime merchant Captain John Bingle, scheduling the flow of goods and people along the Hunter River (Coquun).

Eventually, James built two houses at 123 and 125 High Street, Morpeth and carefully furnished them to reflect his growing status in society. The most precise timepiece of all—the Long Case Clock was found only in wealthier households at the time. So this clock did more than just measure the passing of time. It stood as a symbol of Redding’s new and good fortune. A tidy life in good order.

The clock face features an idyllic scene of two houses, a possible reflection of Redding’s pride in all that he’d achieved, as a man free to keep his own time. 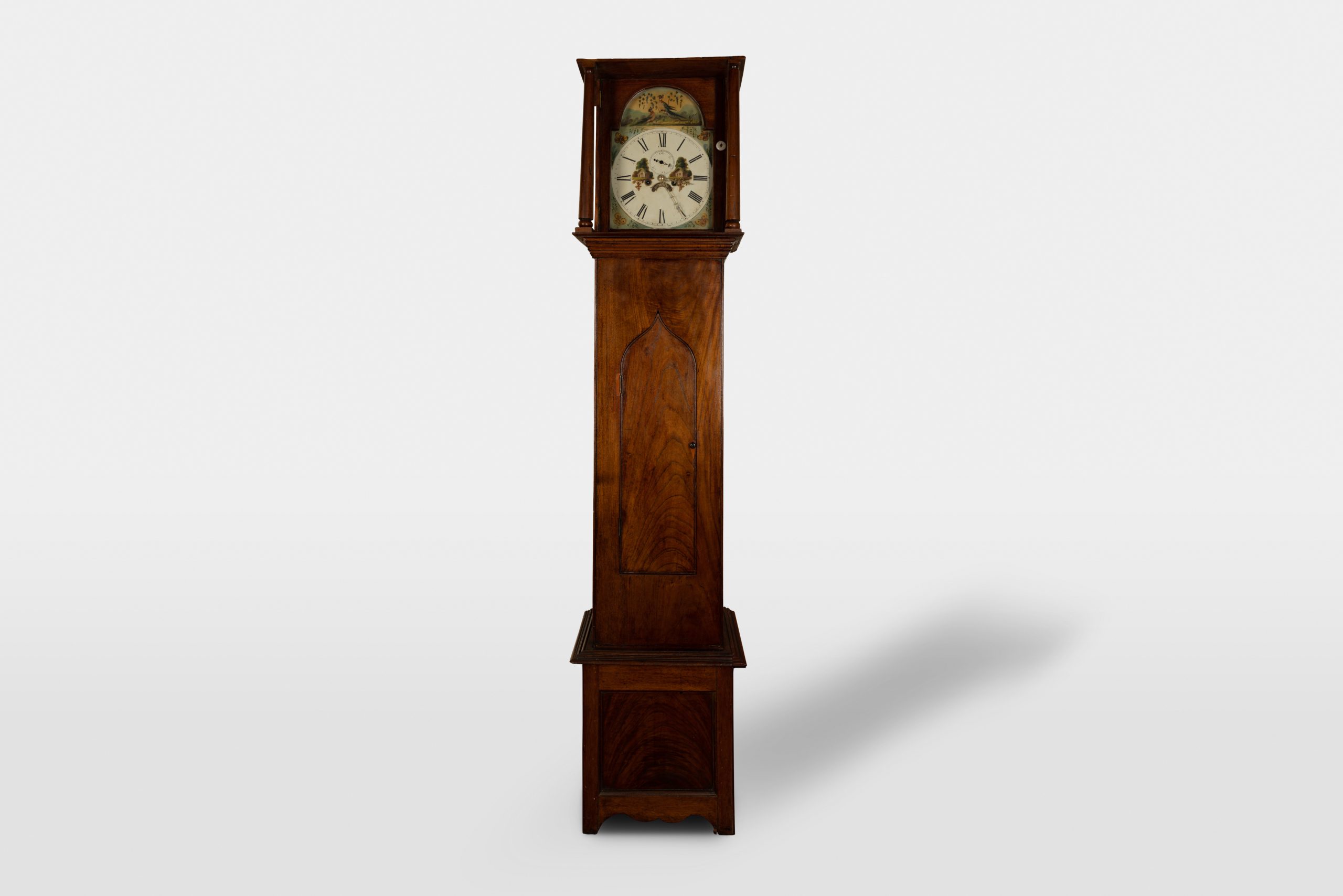 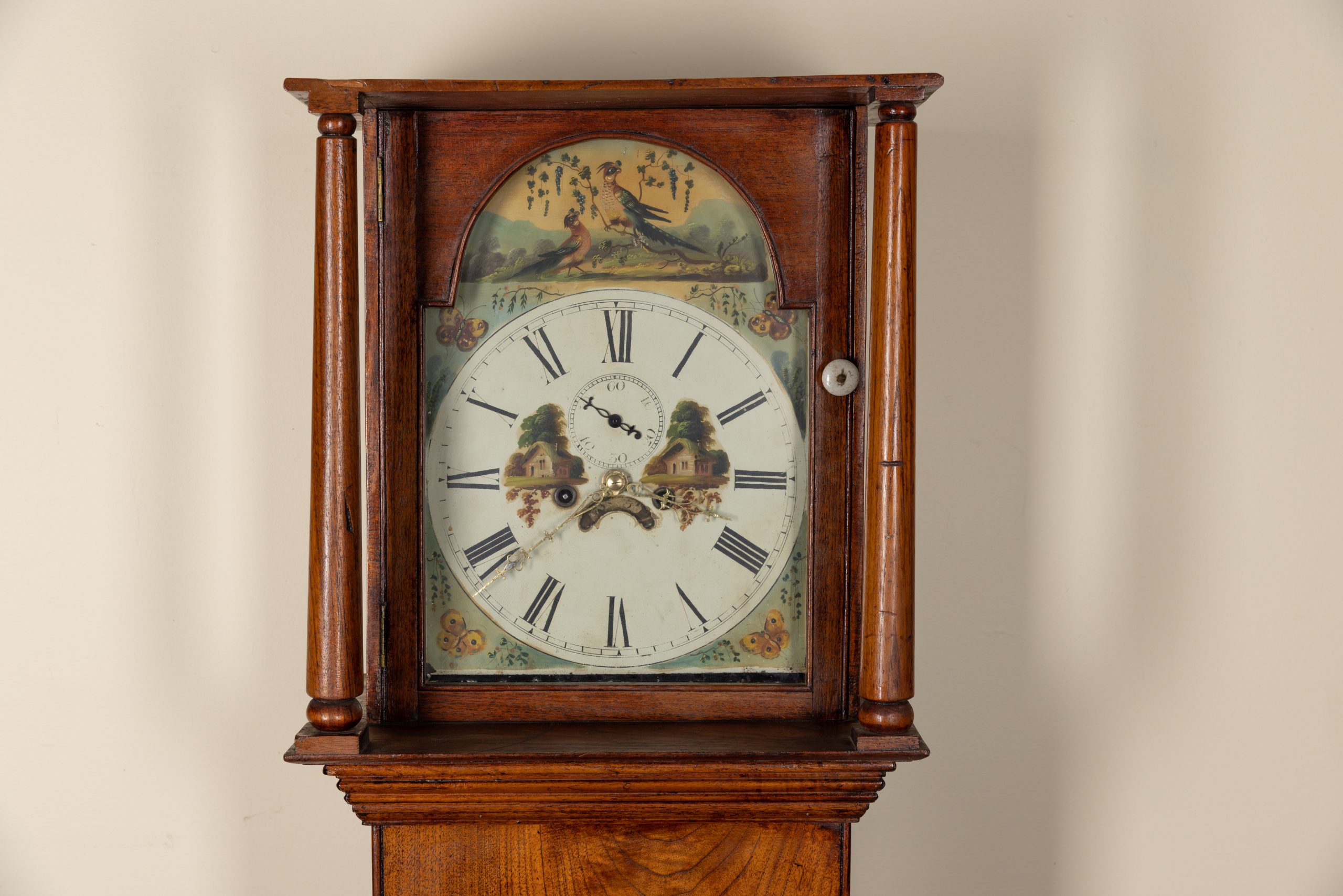 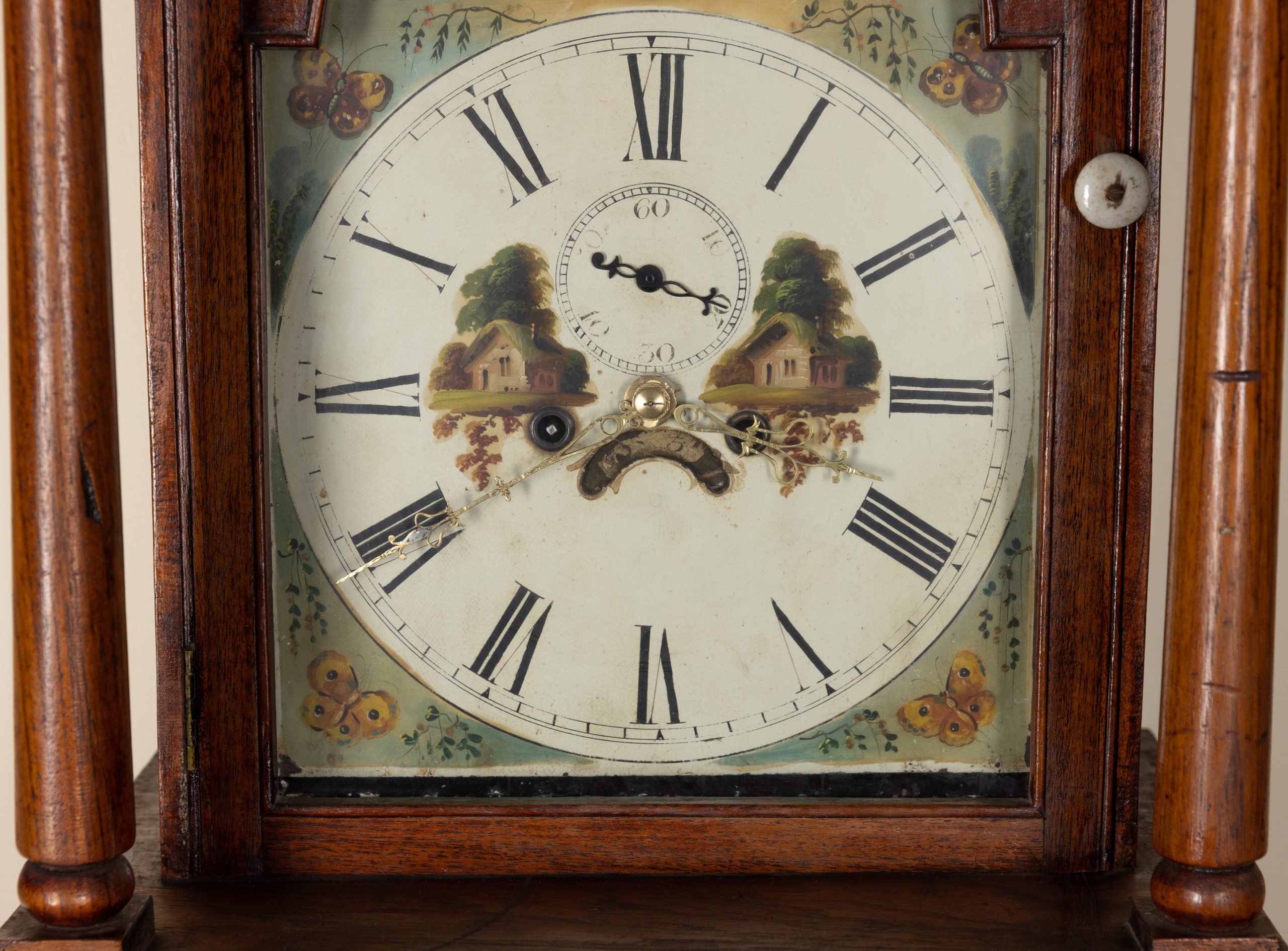 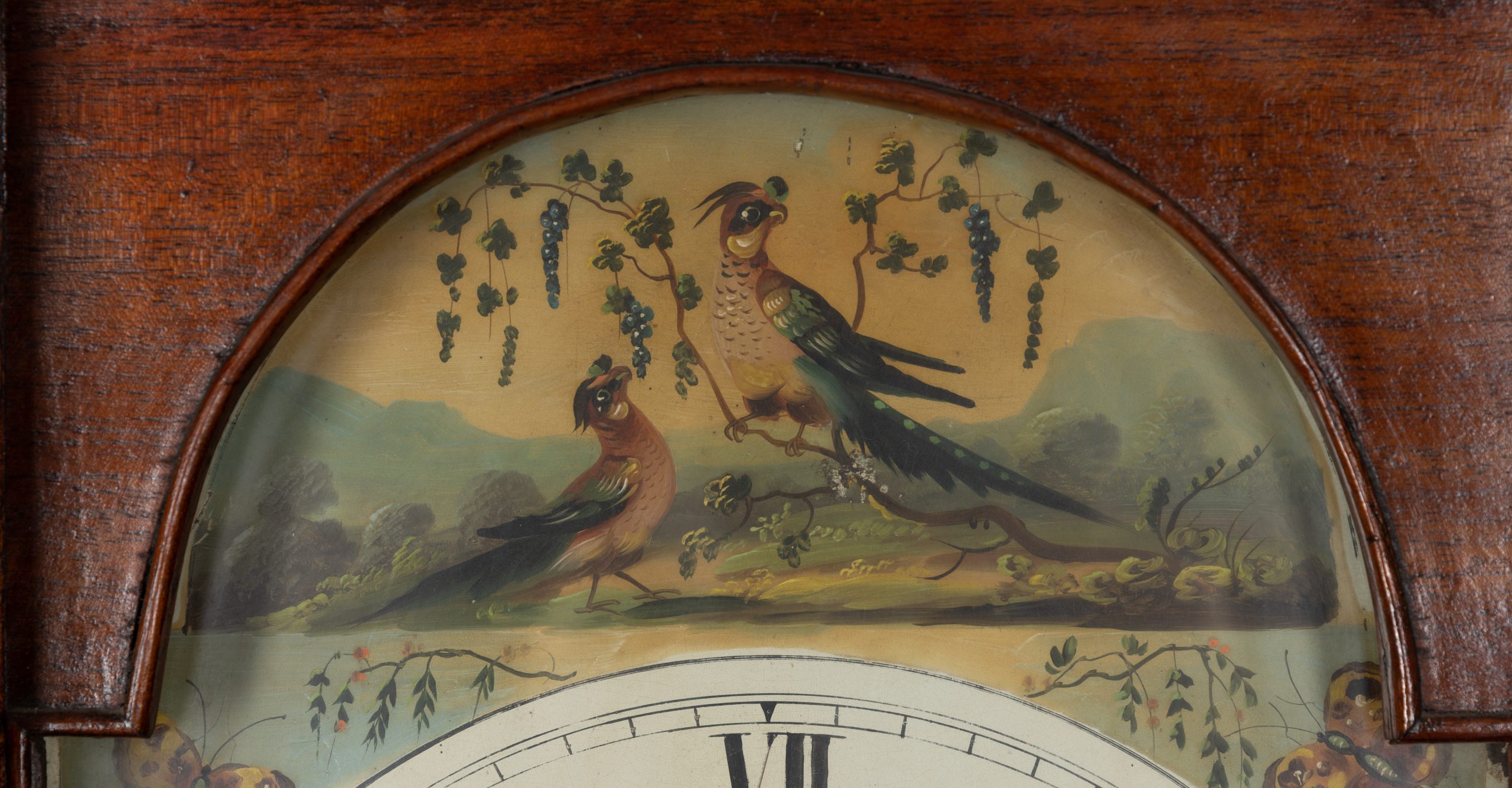 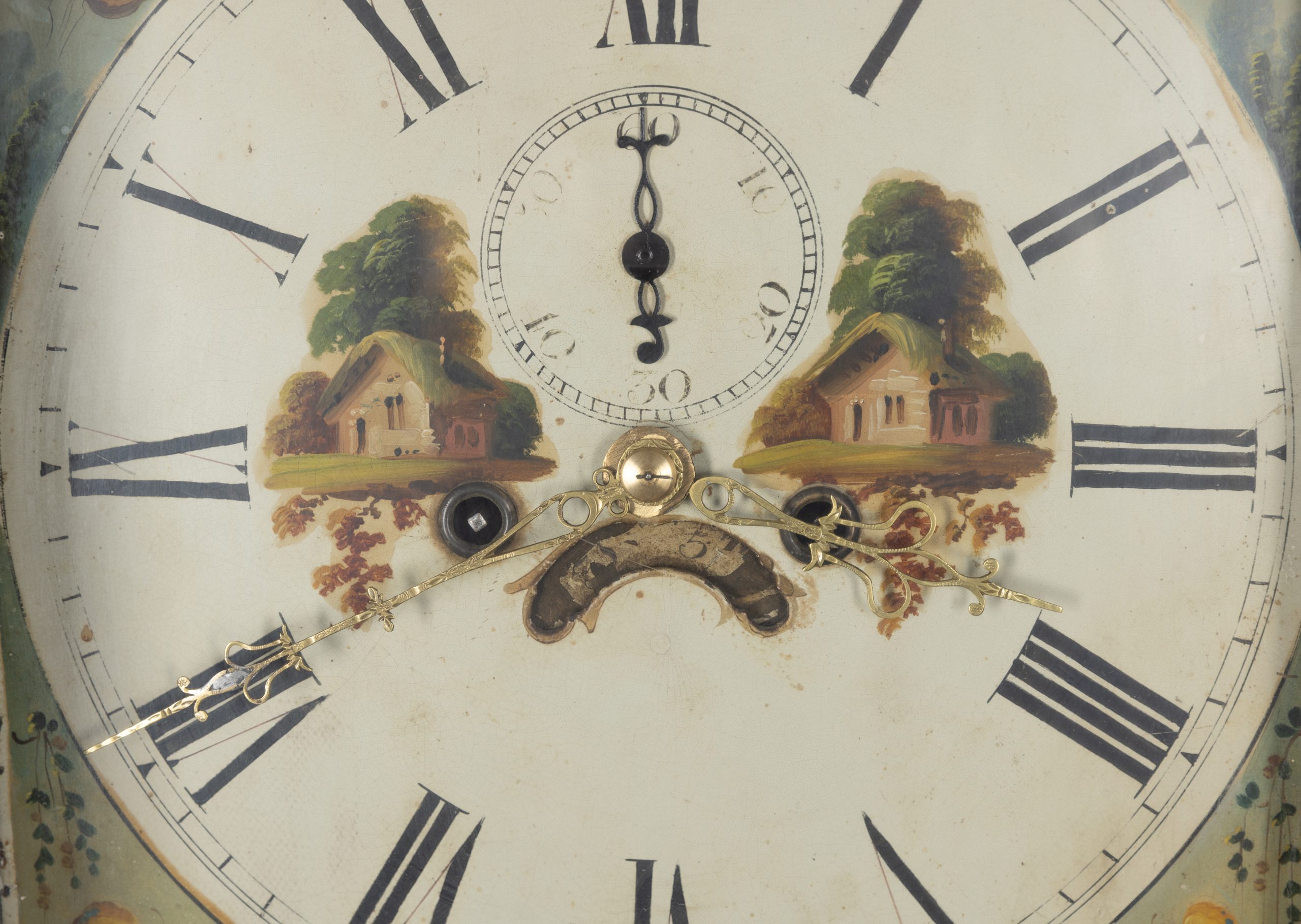 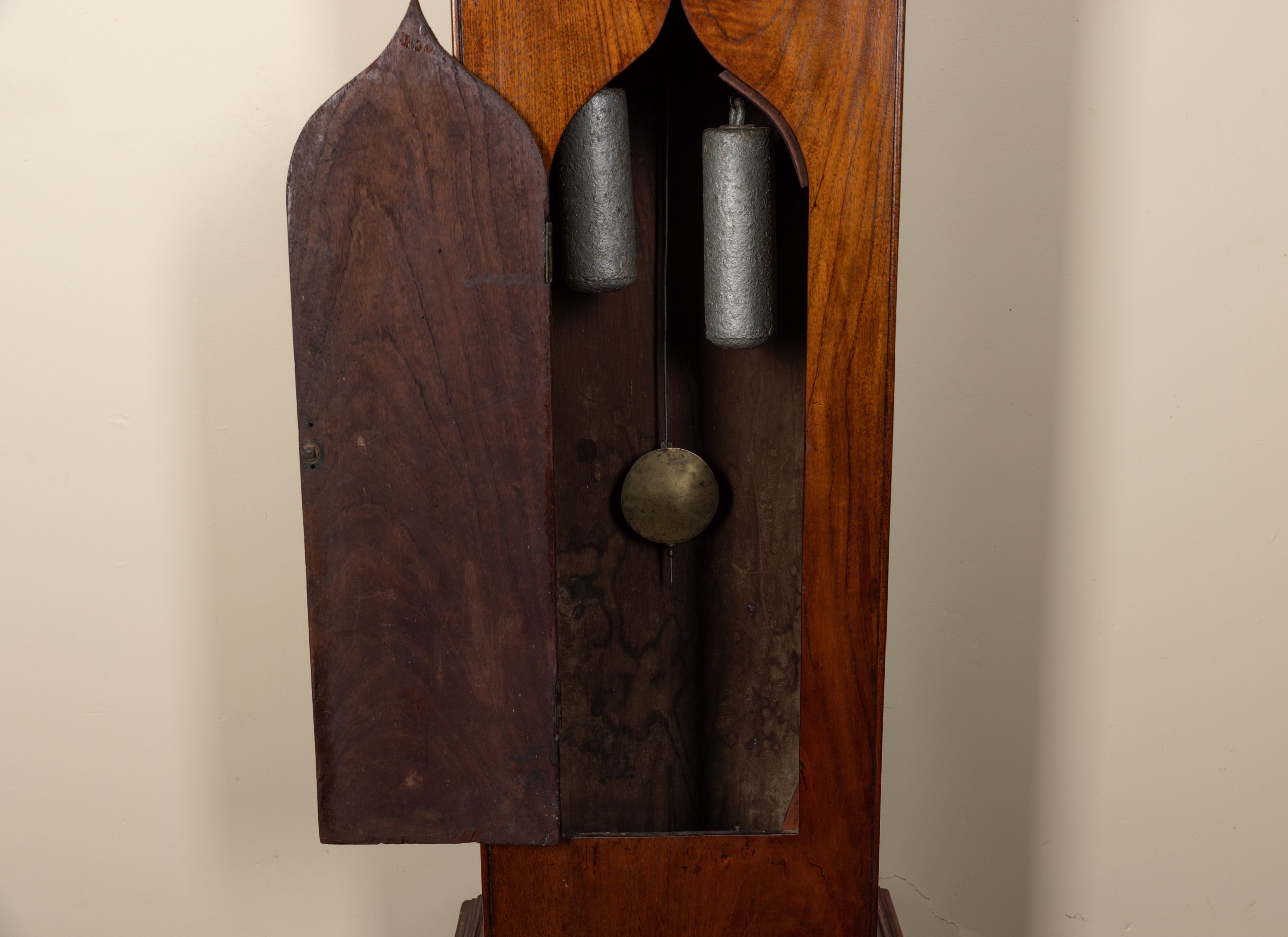 James Redding was one of 158 convicts transported on the ship Eliza, which departed Great Britain 25 June 1828 and arrived at Sydney 18 November 1828. This record, sourced on the website Convict Records, is drawn from the British convict transportation registers 1787-1867 database compiled by State Library of Queensland from British Home Office records which are available on microfilm as part of the Australian Joint Copying Project (accessed 2021).