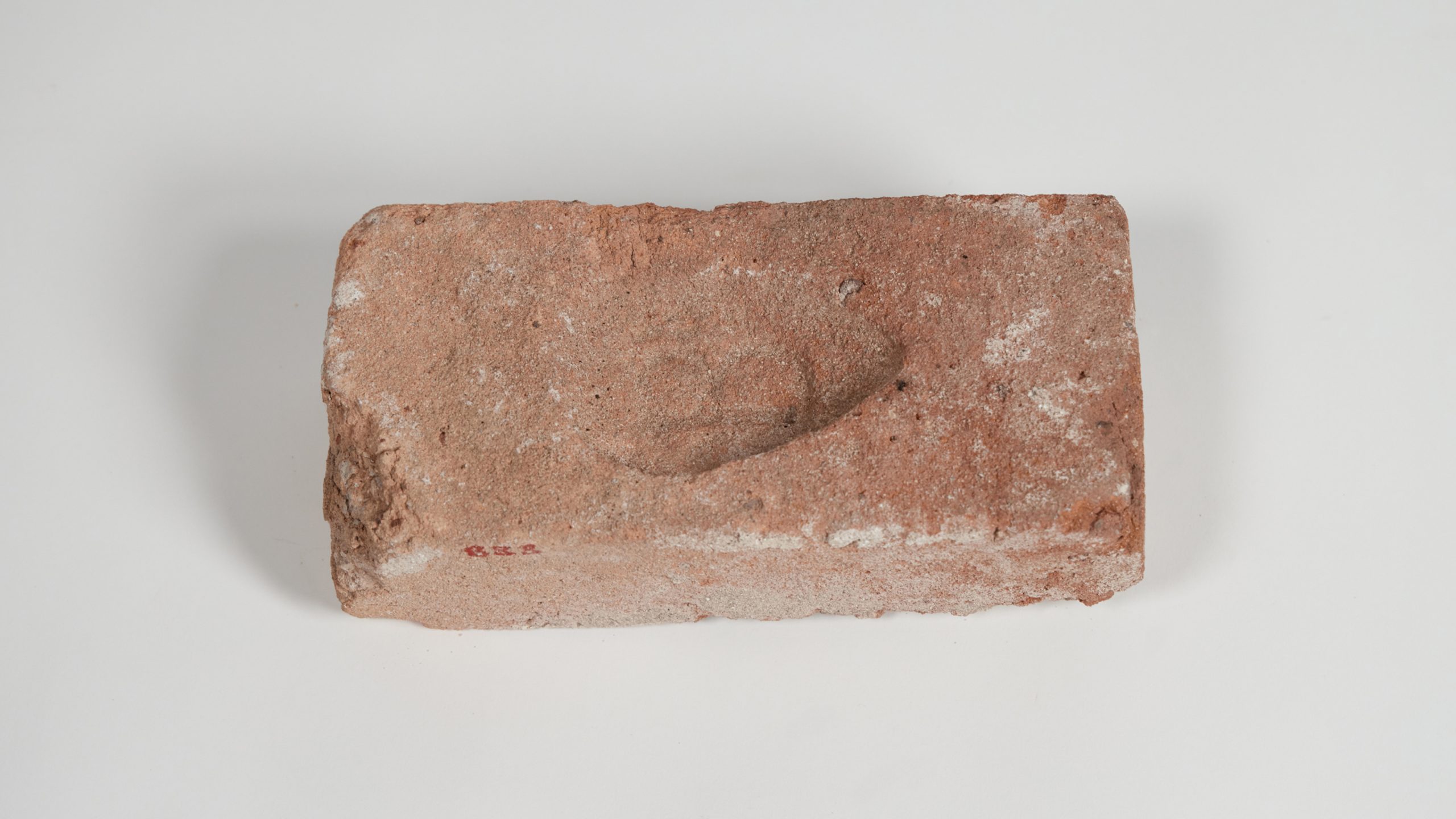 A Sandstock Brick Made on the Berry Estate

Throwing a handful of sand around the mould, before filling it with several dollops of wet clay, the maker of this sandstock brick knew that the dusty sand would allow the brick to easily slip out. Using the edge of his wooden strike board, he scraped off the excess clay and pressed the heart-shaped ‘frog’ containing a ‘B’ into the smooth wet clay.

That ‘B’ stood for the Berry Estate, which became the town of Broughton Creek (later renamed Berry) near Shoalhaven Heads, where the brick was made, probably in the late 1850s. In 1860 it was used in the construction of a weatherboard homestead on the corner of Pulman Street and Tannery Road, probably for the foundation piers or a chimney.

The house was built by James Wilson (1834-1901), the town’s merchant and first mayor, as a residence and business premises for his new general store, butchery, and pharmacy, established in 1861. From 1876 it also functioned as the post office and after 1892, when Wilson moved his store to the main street, it functioned as a temporary hospital.

Scotsmen Alexander Berry and Edward Wollstonecraft established the Berry Estate in 1822, on 10,000 acres of Wodi-Wodi land around the foot of a mountain called Coolangatta. A 22-year-old assigned convict named Thomas Mays/Mayes, who arrived on the Mary in 1822, began brickmaking there in 1822, with clay dug from a  site which became known as ‘Brickie’s Hill’. A  Wodi-Wodi man named Toodwick, (or Broughton), helped as a bricklayer’s labourer, but stopped after being mocked by his cousin for working like a prisoner. In his language, Dharawal, the region was known as Illawarra – illa meaning ‘white clay’, and warra meaning ‘mountain’. 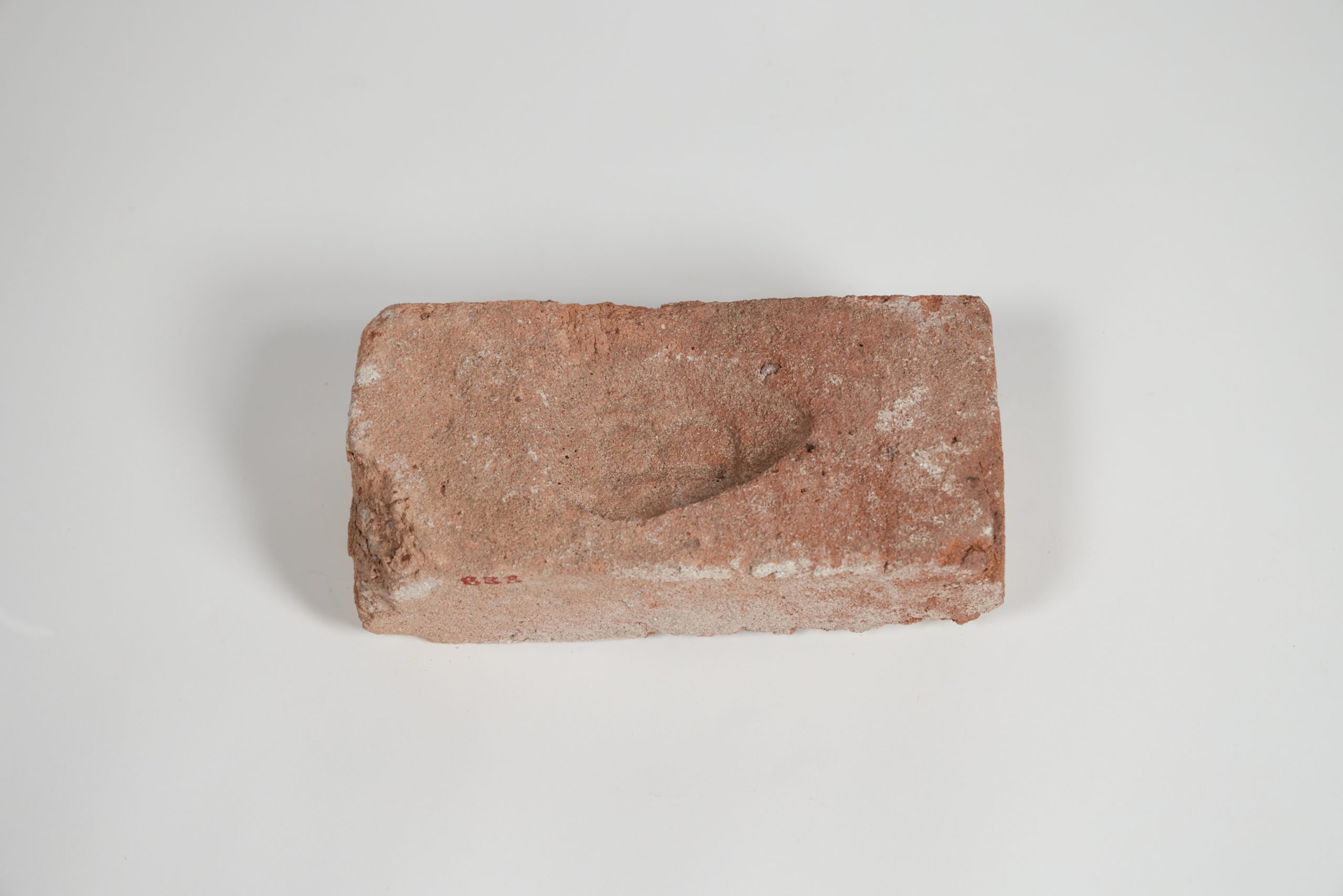 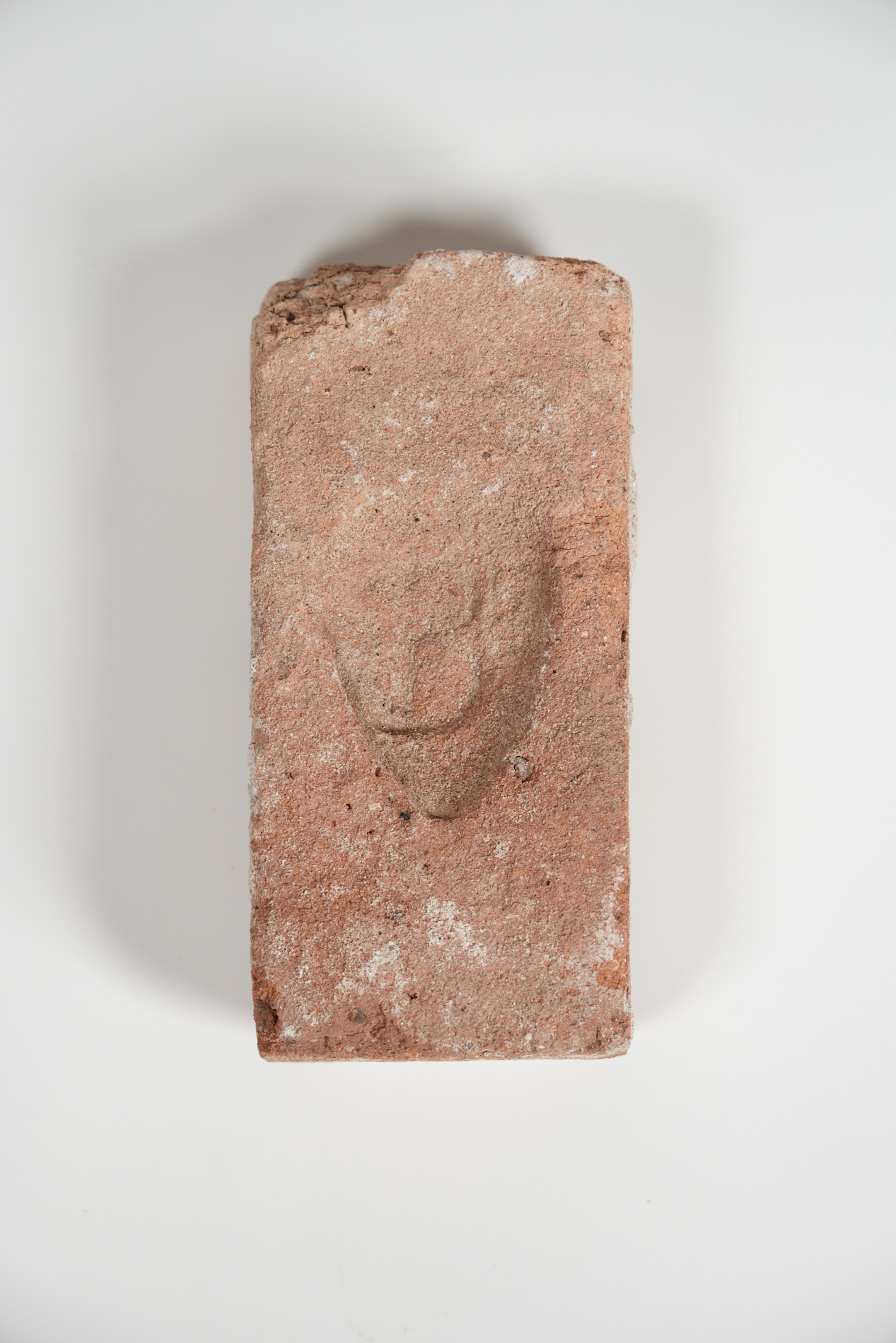 sandstock brick from the Berry Estate

rectangular brick made from orange-brown clay marked with the letter B and heart-shaped ‘frog’, with inclusions and residual traces of lime mortar on surface

sandstock brick from the Berry Estate

rectangular brick made from orange-brown clay marked with the letter B and heart-shaped ‘frog’, with inclusions and residual traces of lime mortar on surface