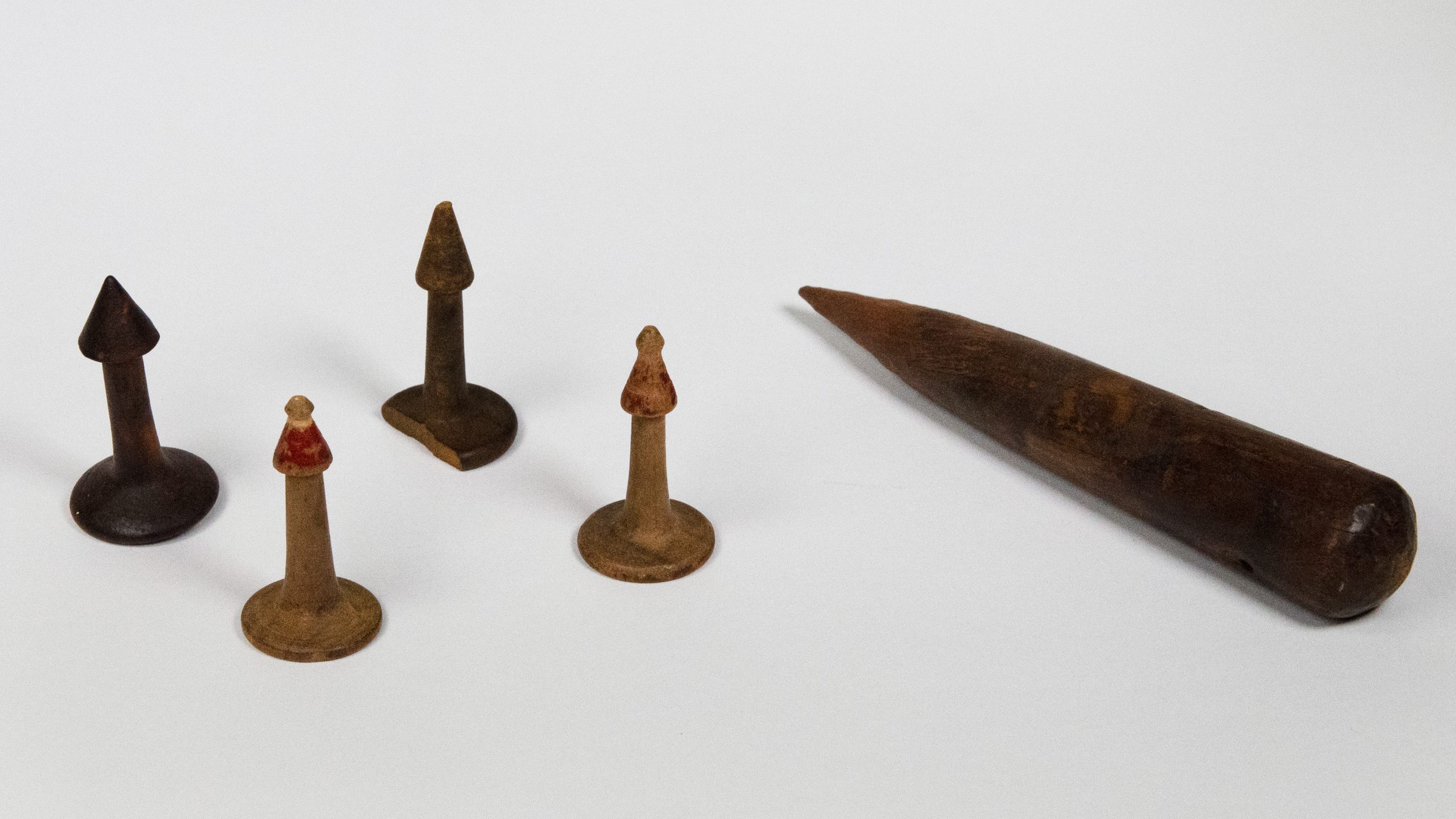 Pastoralist Sir Thomas Elder was the first to import camels to Australia for breeding in the 1860s. By the time of the boom in 1888, cameleers and their camel trains were a familiar sight in and around Broken Hill.

Known collectively as ‘Afghans,’ the cameleers were mainly from Afghanistan, India and Pakistan. Cameleers were essential to making central Australia accessible and habitable to colonial settlers, pastoralists and explorers. Their camels were more suited to the arid climate than bullocks, moved faster and could travel without water for longer. Although they were largely nomadic due to the nature of their work, their more permanent encampments became known as ‘Ghantowns’.

The majority of the cameleers were devout Mohammedans (Muslims) whose beliefs called for prayer throughout the day, and they built mosques in or near their camps to meet this need. In 1887 the cameleers built New South Wales’ first mosque at the camel camp on the northern edge of Broken Hill, it is the only surviving Ghantown mosque in Australia. There was also another, more modest mosque in the town’s west, which now sits in the grounds of the northern building.

Religious rituals and the marking of rites of passage were integral to the cameleers’ everyday lives, as was preparation for the end of life. After death, the body was taken to the mosque and laid on a wooden door for ritual washing. The door was placed over the water trough at the mosque’s entry and relatives of the same gender as the deceased washed the body. The body was moved into the mosque in a coffin after washing and prayers said to gain forgiveness for the soul.

After two days of prayer, the coffin was taken to the cemetery by the town’s undertaker for burial. This involved removing the nails from the coffin so that nothing prevented decomposition and covering the casket with planks so that dirt never touched the body.

The town’s last Mullah, Zaidullah Fazullah, who arrived in Australia in 1894, was also the last person to be laid out and ritually washed at the Broken Hill Mosque in 1960. 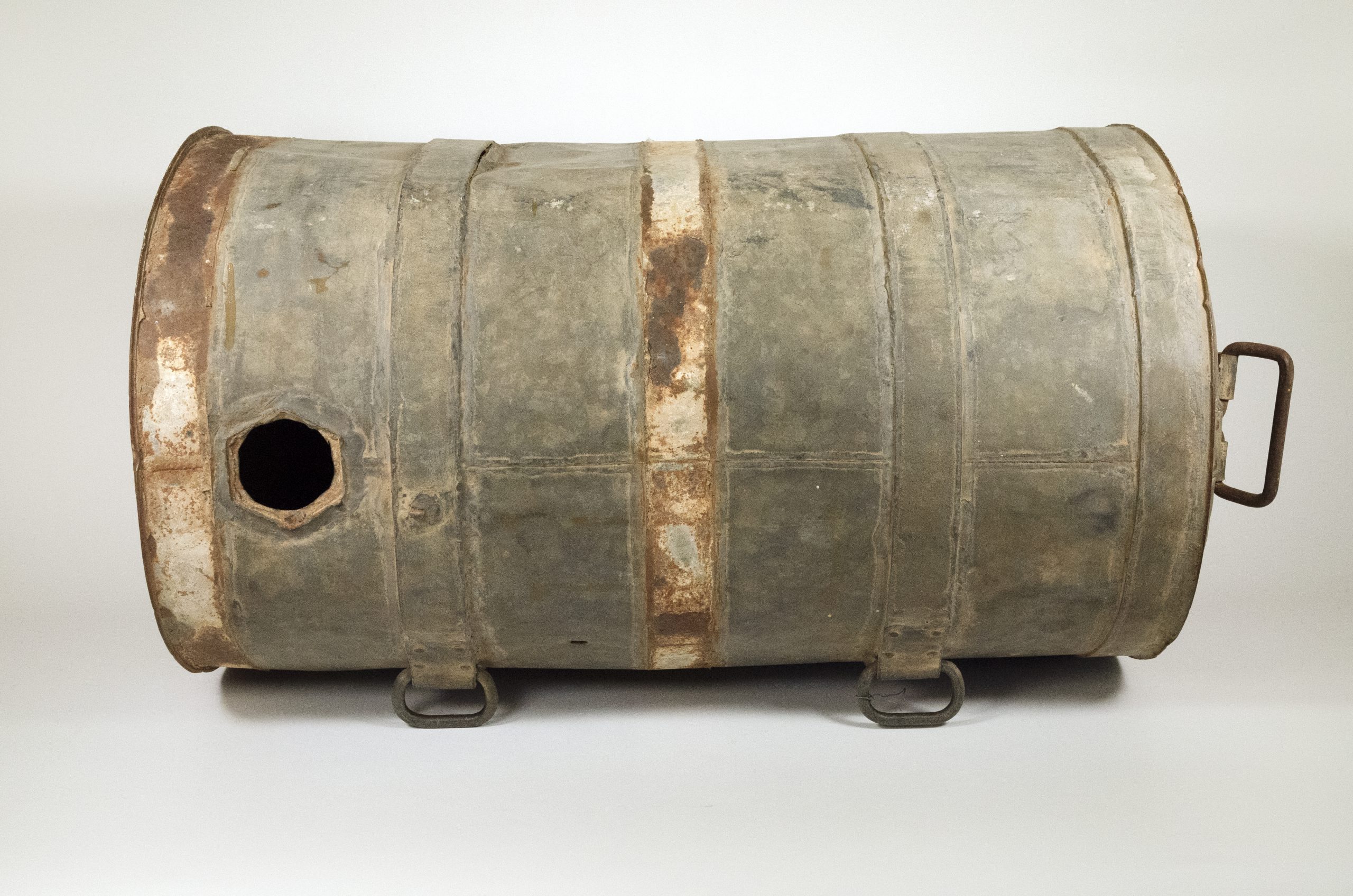 Water tank used by Broken Hill’s cameleers. The cameleers buried water in the desert as they traveled so that they knew there was always a supply available on their return journeys, Outback Mosque Museum, Broken Hill NSW, Australia. 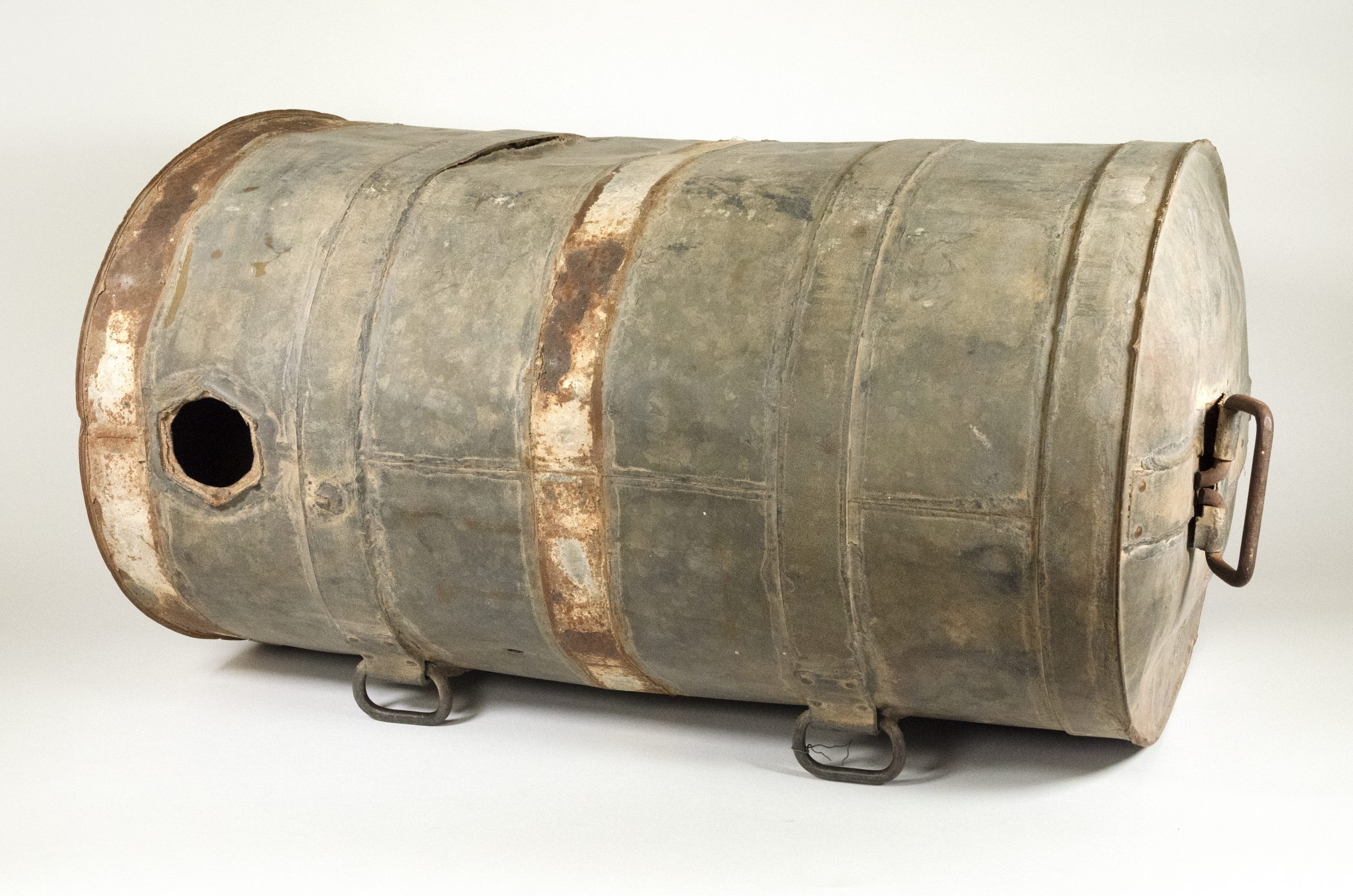 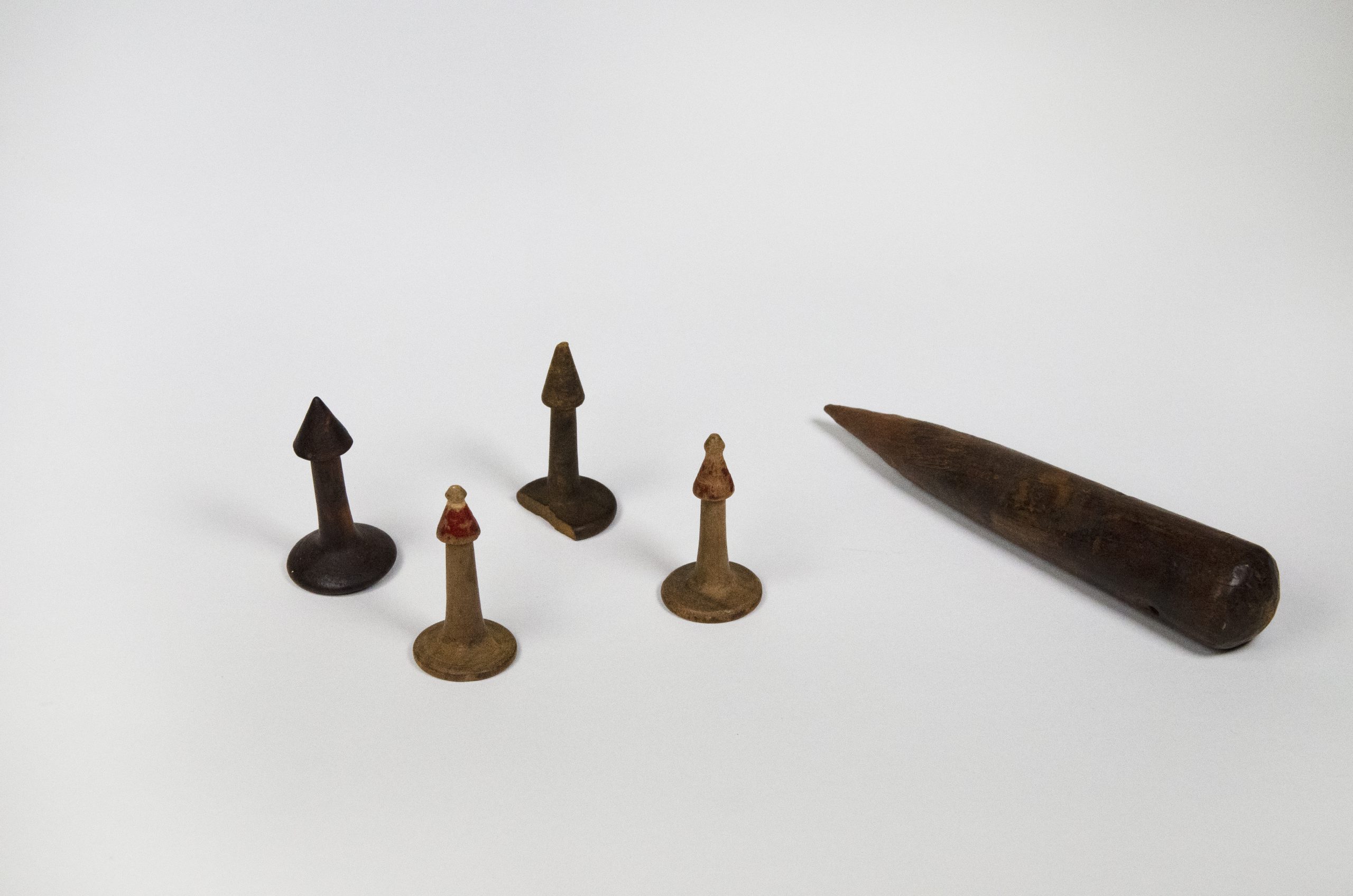 Wooden septum piercer and nose pegs, which were pushed through the piercing and used to tether and control the camels, c. 1900s. Outback Mosque Museum, Broken Hill NSW, Australia.

The Outback Mosque Museum is located in the historic mining town of Broken Hill, on Wilyakali Country, in the Far West of New South Wales.

The mosque was built c. 1891 by the town’s early South-East Asian cameleers as a place of worship for the followers of the Prophet Mohammed. It was located alongside a ‘camel camp’ where many of the cameleers lived, kept their camels and loaded their camel teams.

In 1968 the Broken Hill Historical Society renovated the building in recognition of the unique history of the town’s cameleers. The Mosque and the ‘camel camp’, together with the museum’s artefact collection, highlight the importance of camels and cameleering skills in the outback economy during the late nineteenth and early twentieth centuries. Stories of cross-cultural relationships that were formed with local Aboriginal people and European settlers, are also explored in the museum. 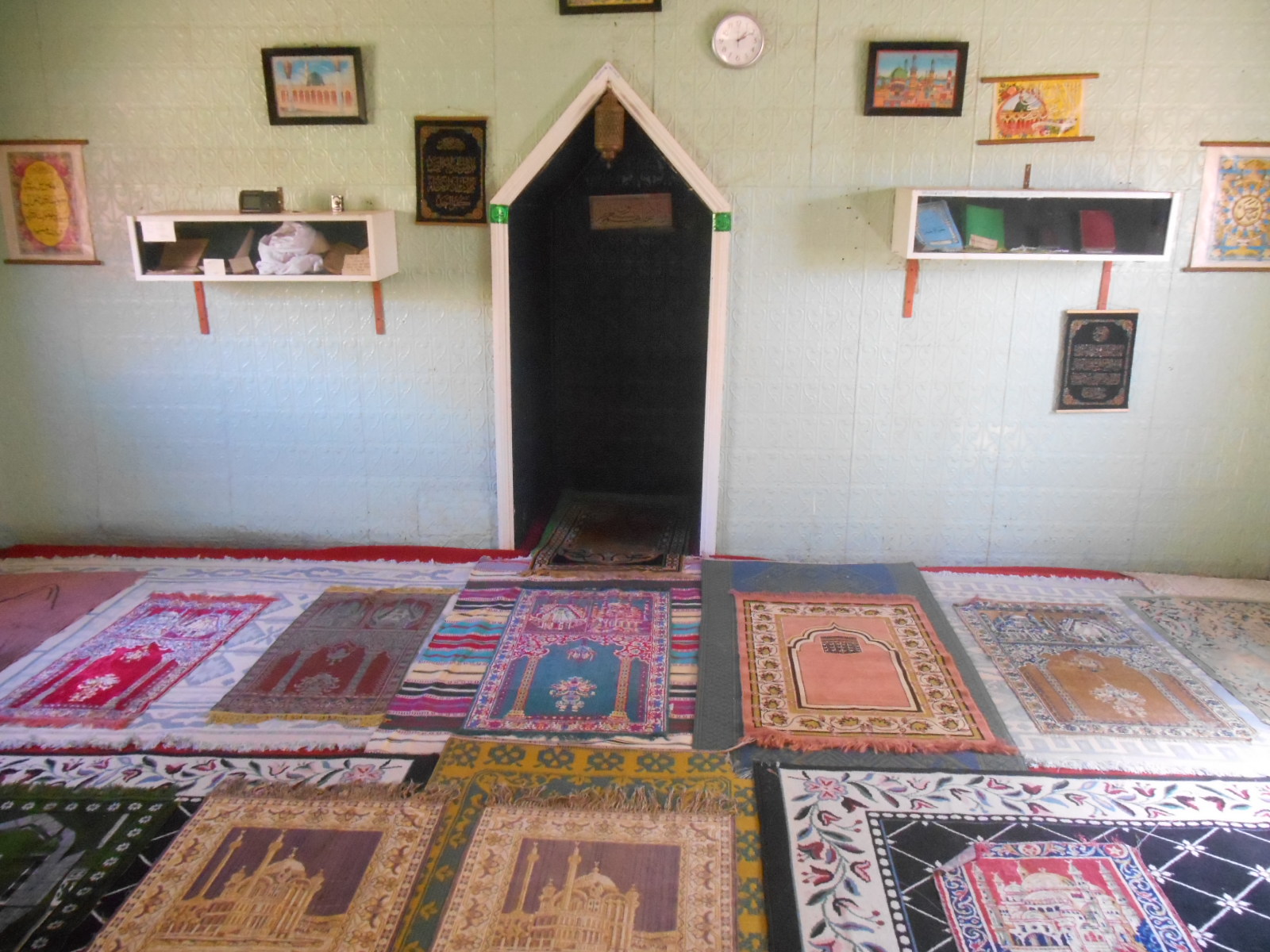 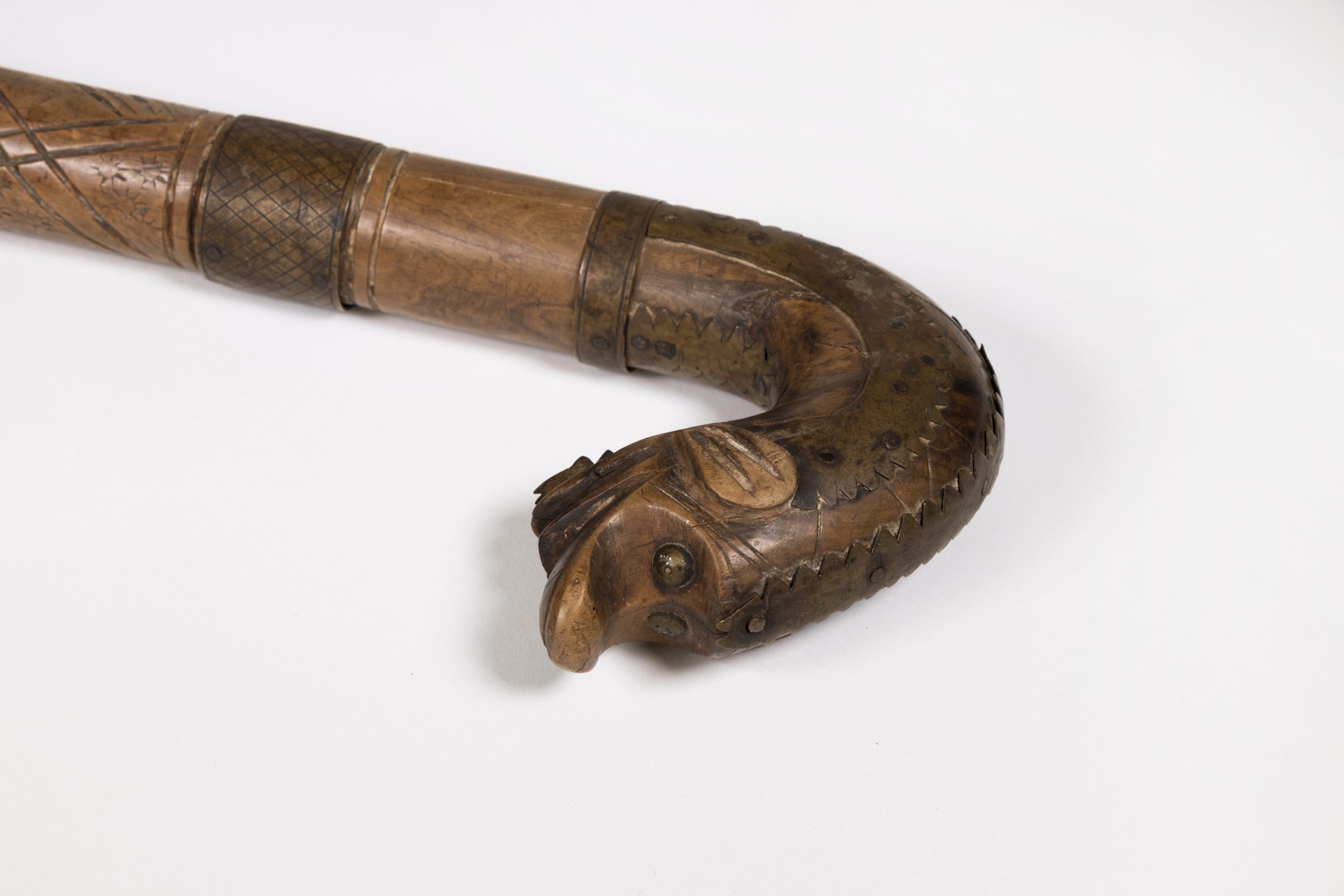 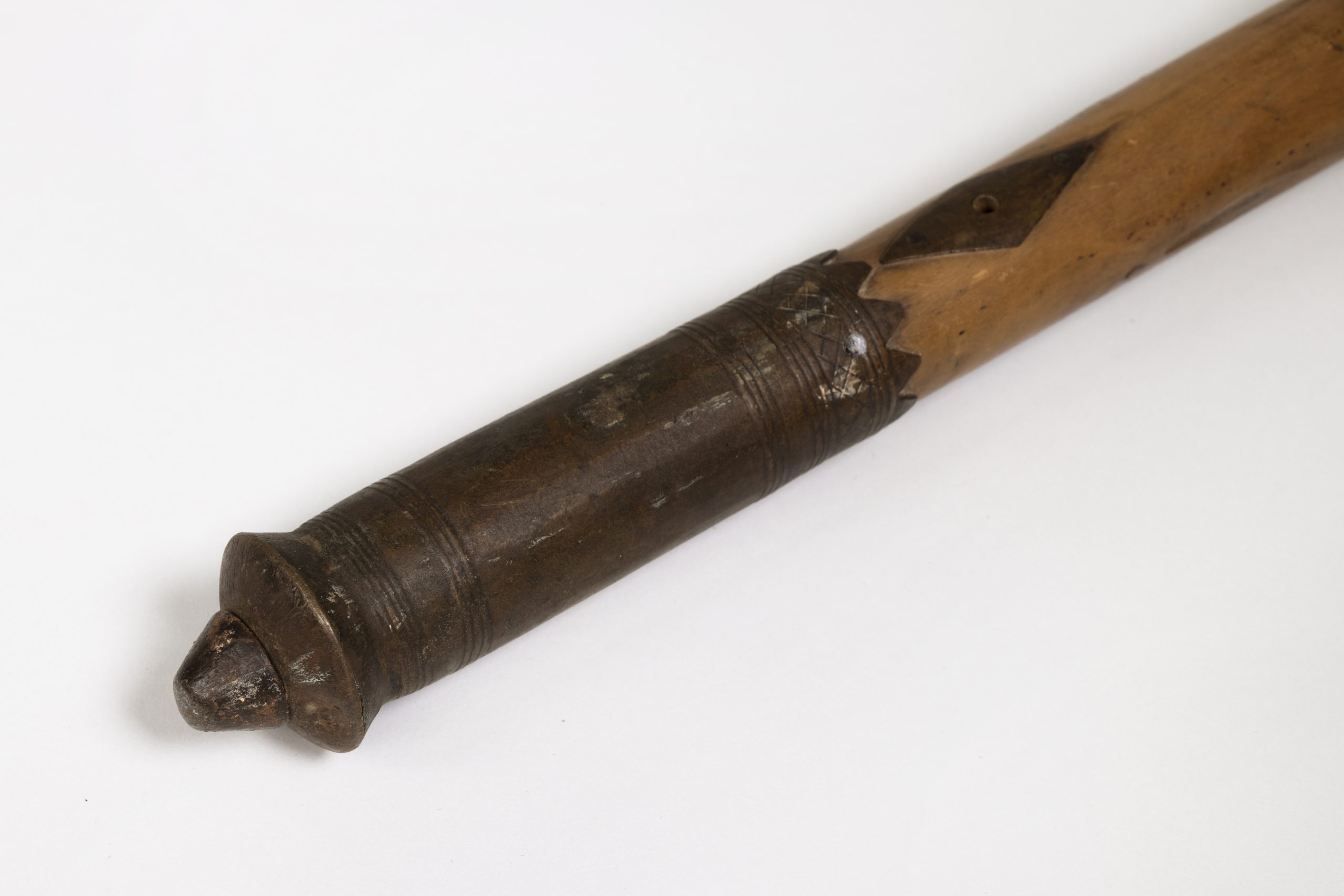 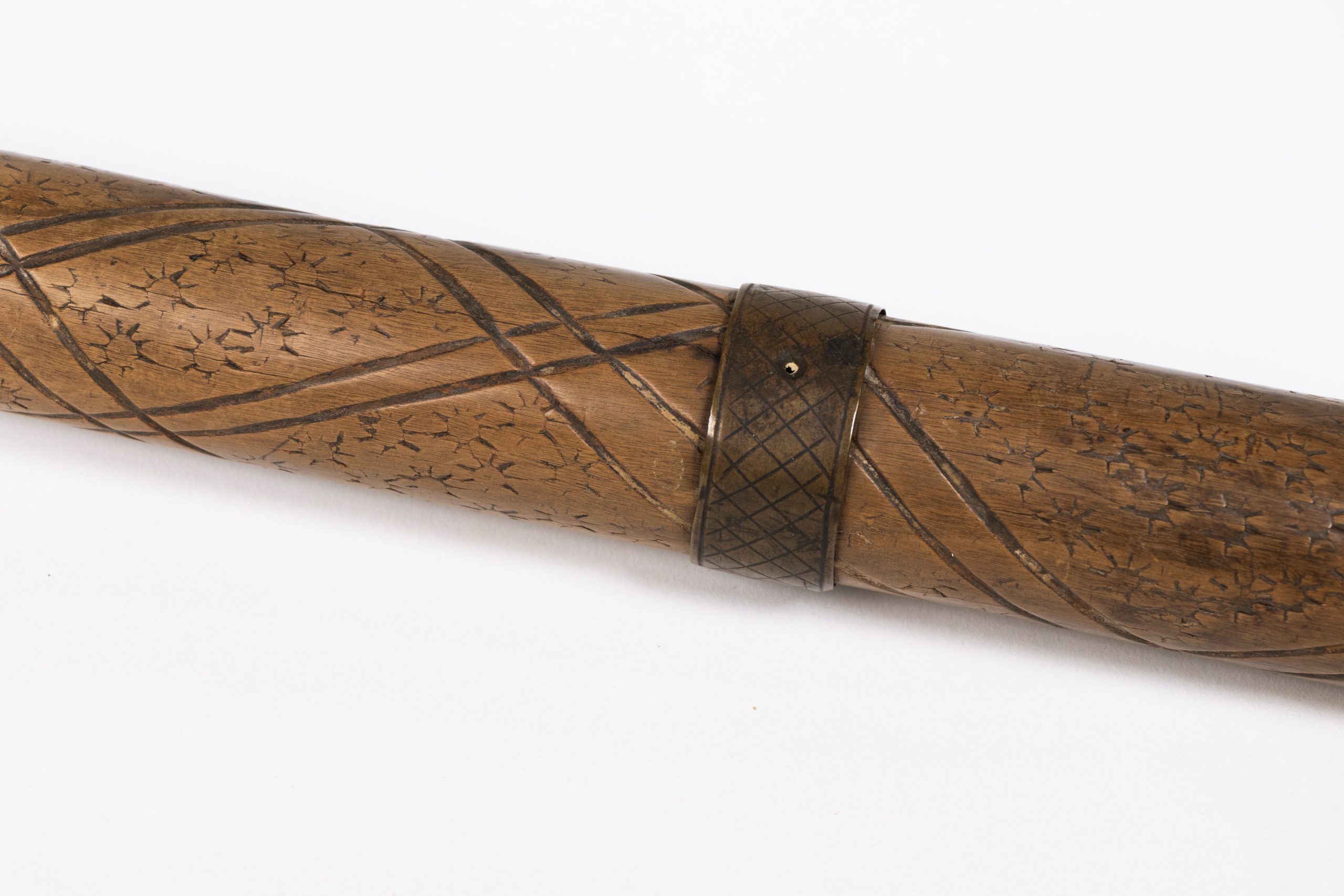 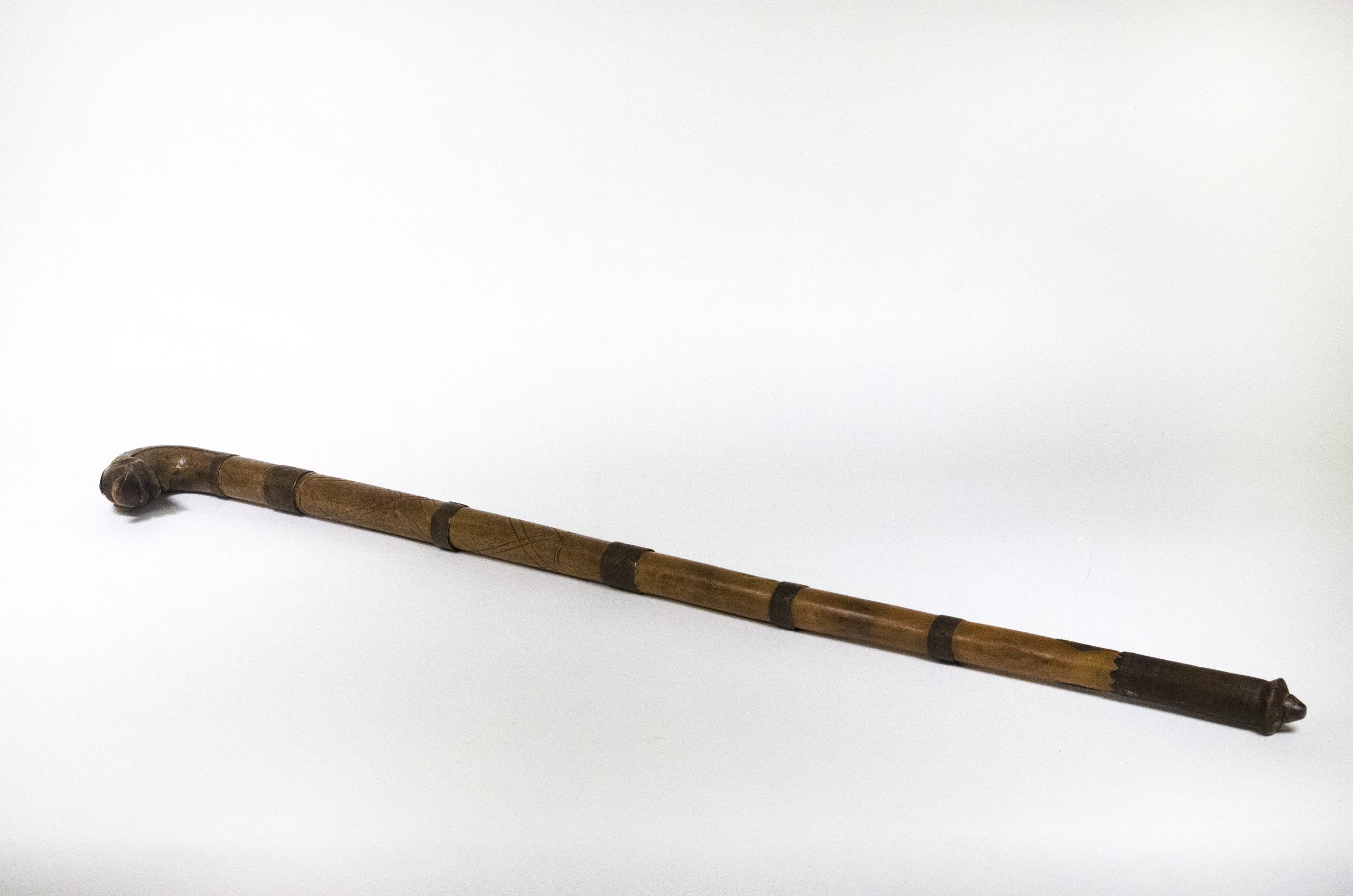