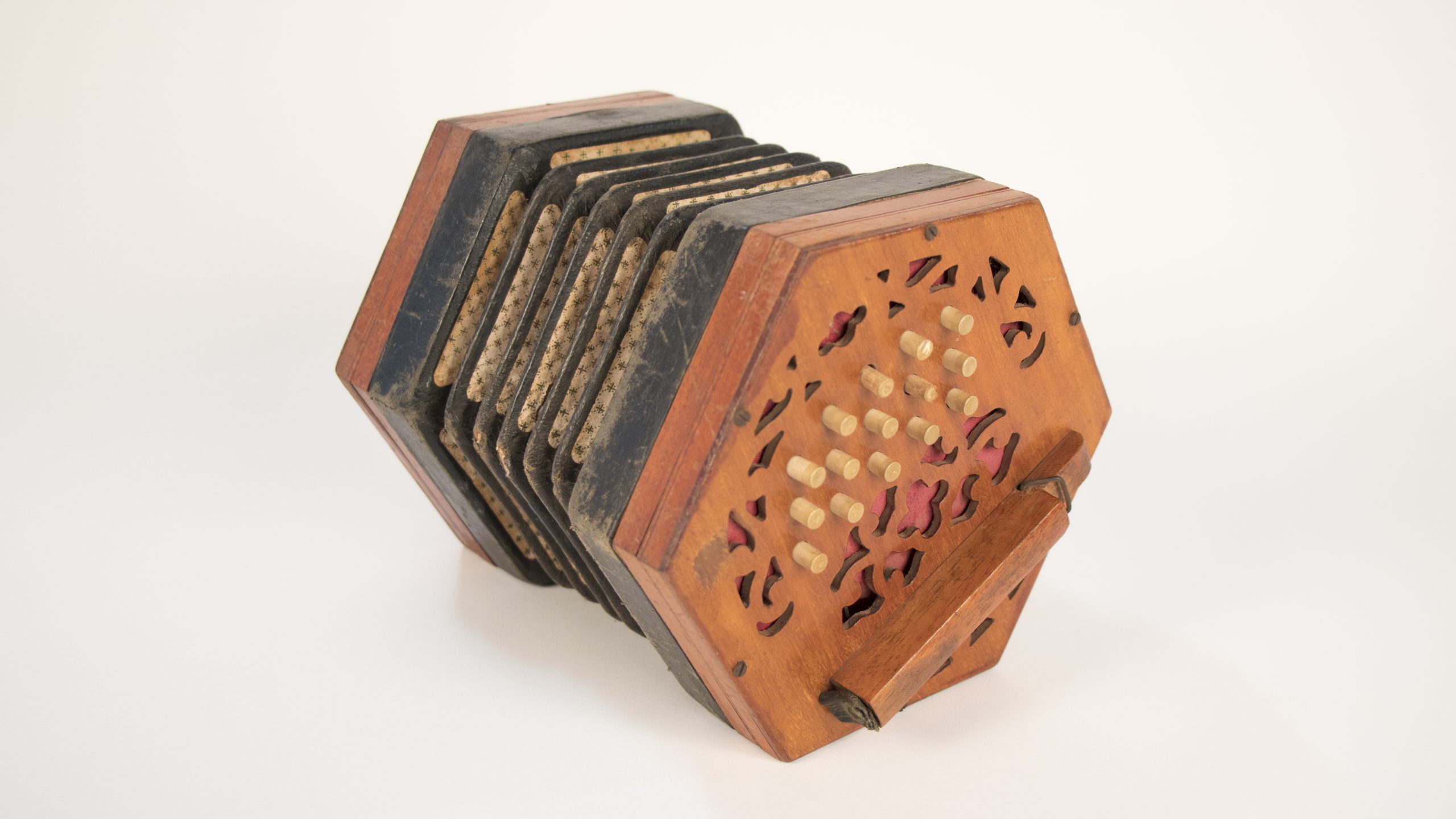 In the nineteenth century, among the traditions migrants brought to NSW was music. This included European band music and as many regional centres established town bands were formed.

By the late nineteenth century the village of Eugowra, in the state’s central west, had  its own town band. Among its members was Harry Esperance who rose to be one of its star performers. While Harry was not European he adopted and excelled in playing the concertina, which was invented in England and Germany in the nineteenth century.

Of African-American descent Harry was born in the West Indies in 1859; he was given the name Digobeth Henry Esperance, but in Australia was known as ‘Harry’. When, why and how he came to NSW is unclear. But Harry lived in Eugowra before 1914, the year he was awarded a medal for best band practice attendance.

By 1926 Harry had integrated into the cultural and social fabric of the community and as bandmaster he was conducting and tutoring its members. He attended the Presbyterian Church, where he was the bell-ringer, and every Saturday night went to band practice. Accomplished musicians like Harry rehearsed in the street, while beginners received tuition behind closed doors.

The Eugowra band was popular and played at local and district agricultural shows, theatres, town picnics, weddings, and socials that went well into the night. It welcomed visits to town by statesmen and dignitaries, and bid farewell to local men when they left for World War I.

After ceasing to play in the early-1930s, due to waning membership, the Eugowra band reformed in 1937. New members joined but Harry soon retired, with his eyesight declining in 1941 he had eye surgery. And sadly as a result of the eye surgery, Harry went blind.

Two years later in 1943, at the age of 84, Harry died in Sydney. Members of the Eugowra Presbyterian Church sent a wreath to the Rookwood Cemetery where Harry was buried. Harry’s incomplete story but love of music is embodied in the beautiful concertina he left behind at Eugowra. 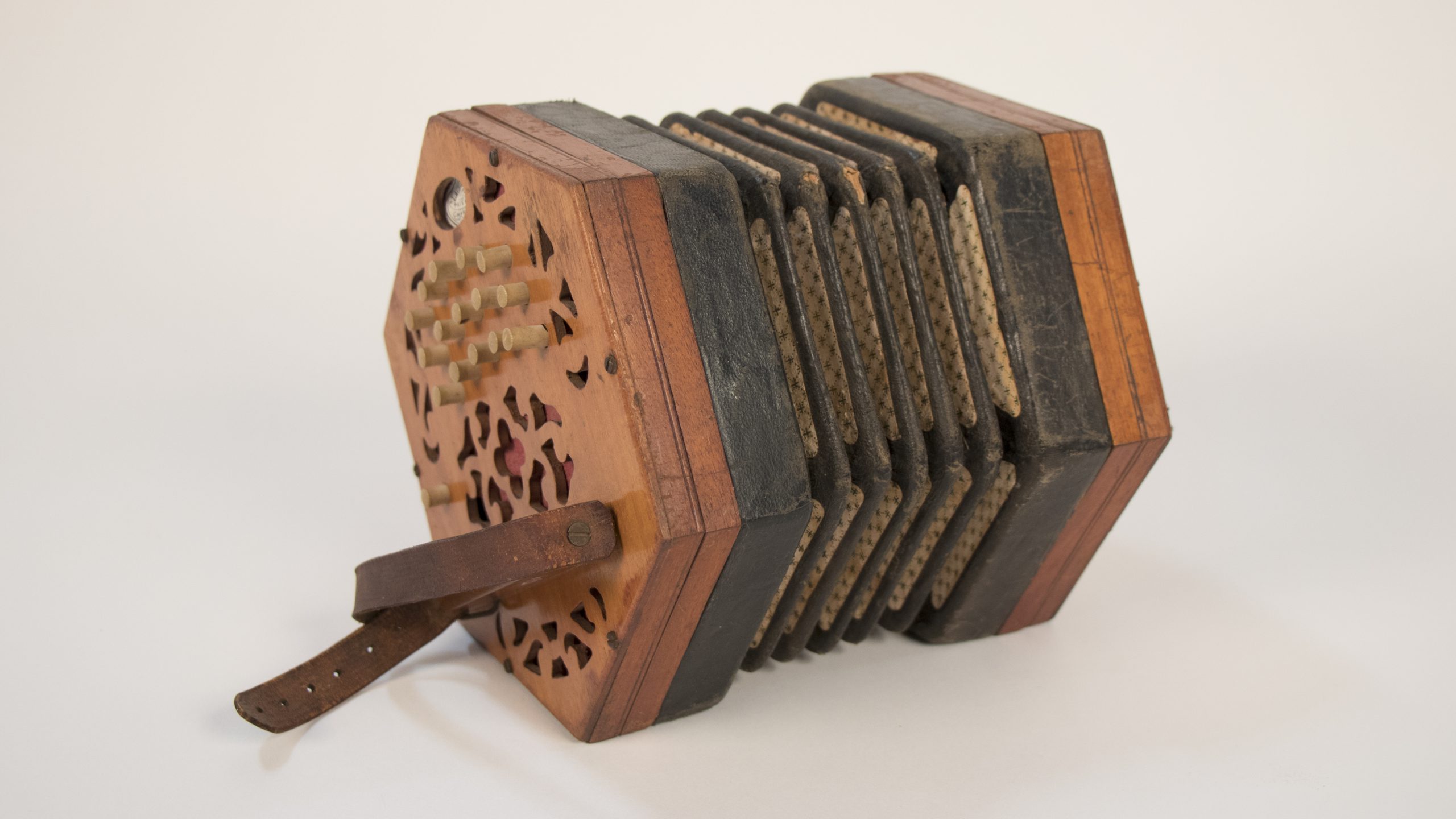 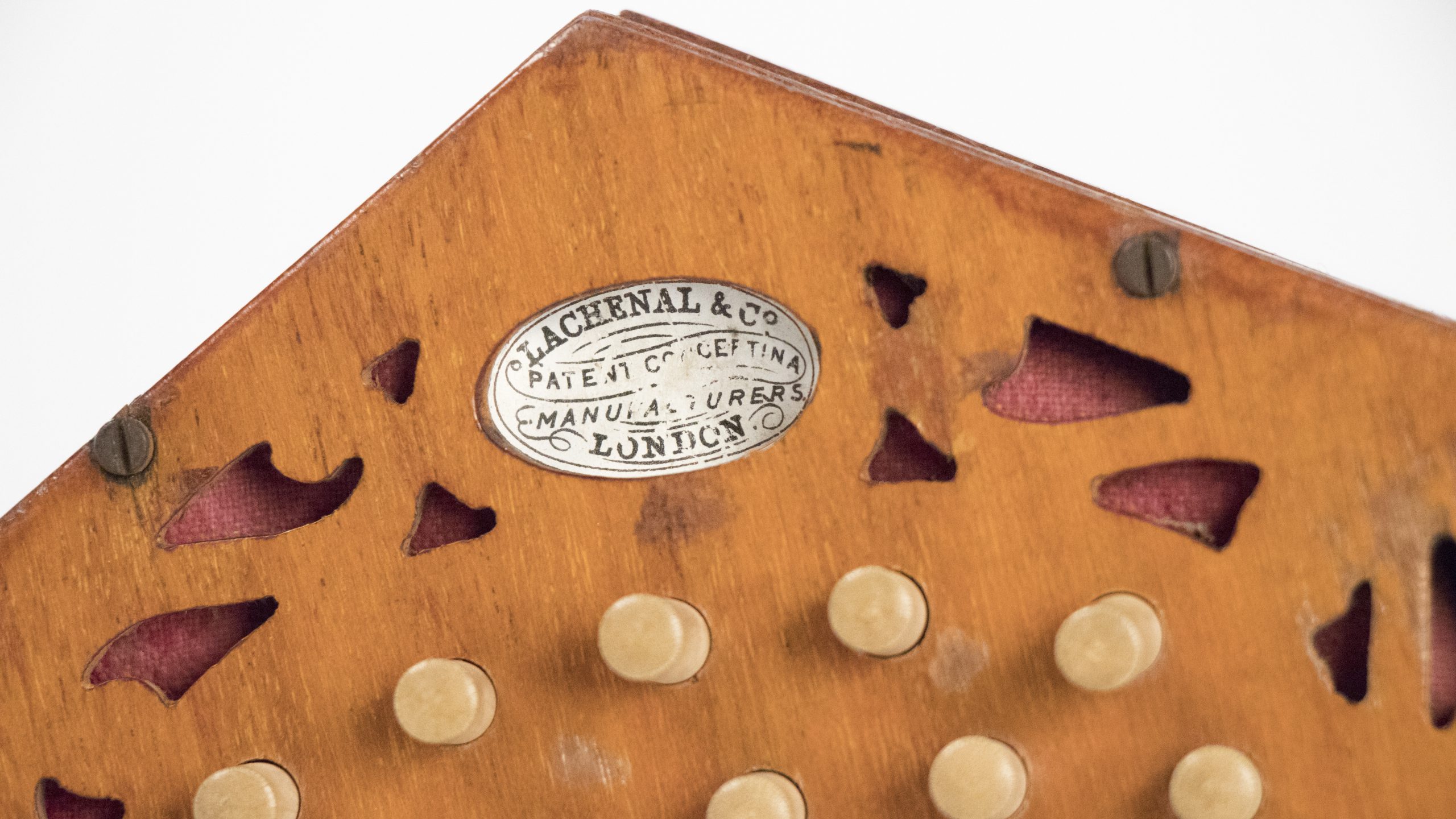 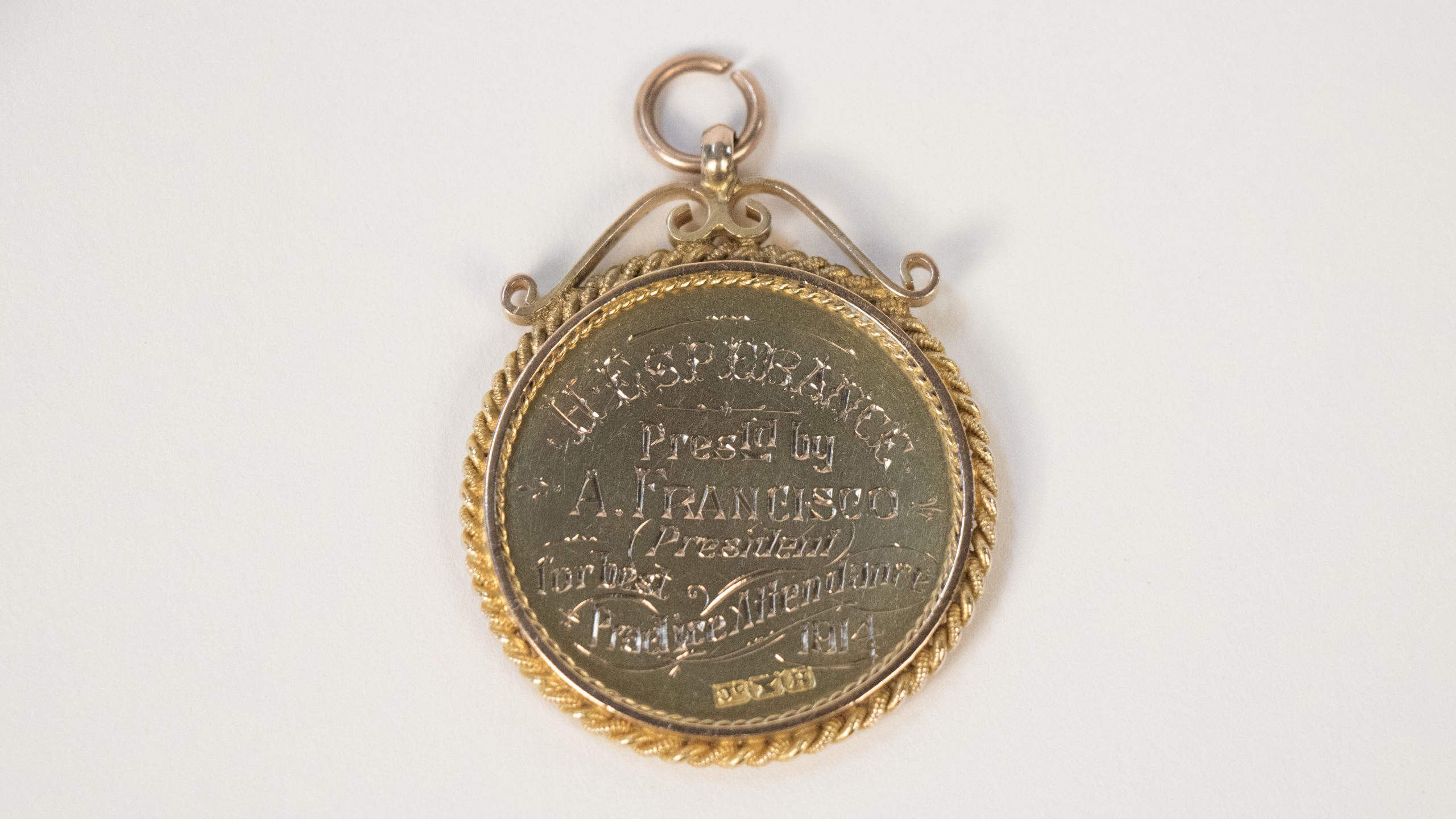 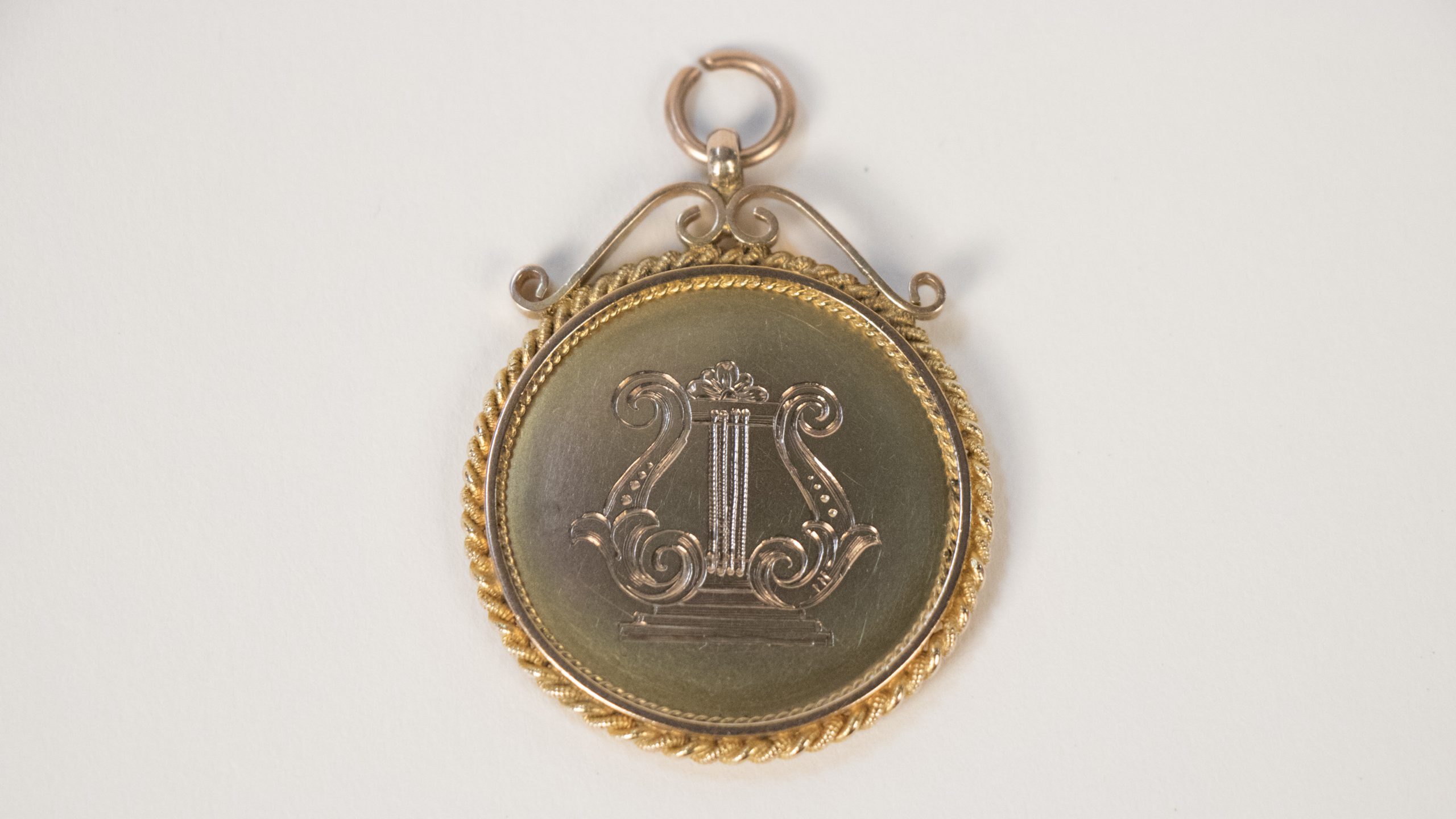 Eugowra Historical Museum & Bushranger Centre is located on Wiradjuri Country, in the Central West region of New South Wales, in the village of Eugowra.

Eugowra is well-known as the village where the bushranger Frank Gardiner and his gang held up a gold escort coach during its routine journey to Bathurst from nearby goldfields, on the 15th of June 1862. The Eugowra Museum & Bushranger Centre was opened in October 2003 to promote this historic event, and to explore other local histories.

The museum holds and exhibits hundreds of objects and is housed in a former stock and station agent’s shop. Along with local bushranging history, the displays focus on the region’s earliest European settlers and their way of life. The Museum also has a significant collection of wartime memorabilia and souvenirs, as well as a comprehensive catalogue of Eugowra residents who undertook military service. 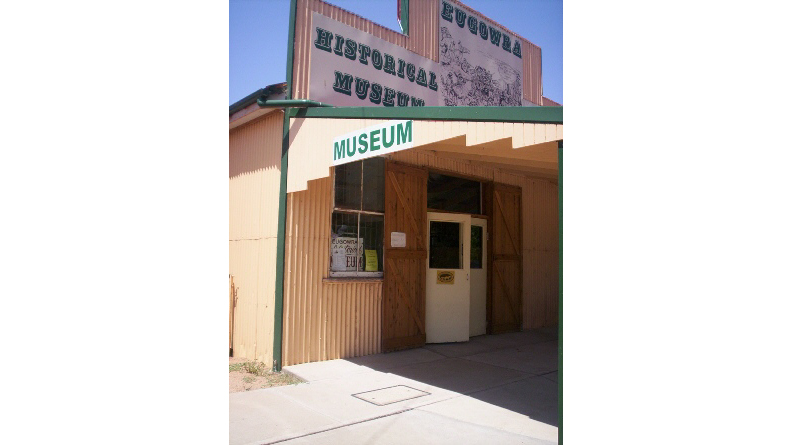