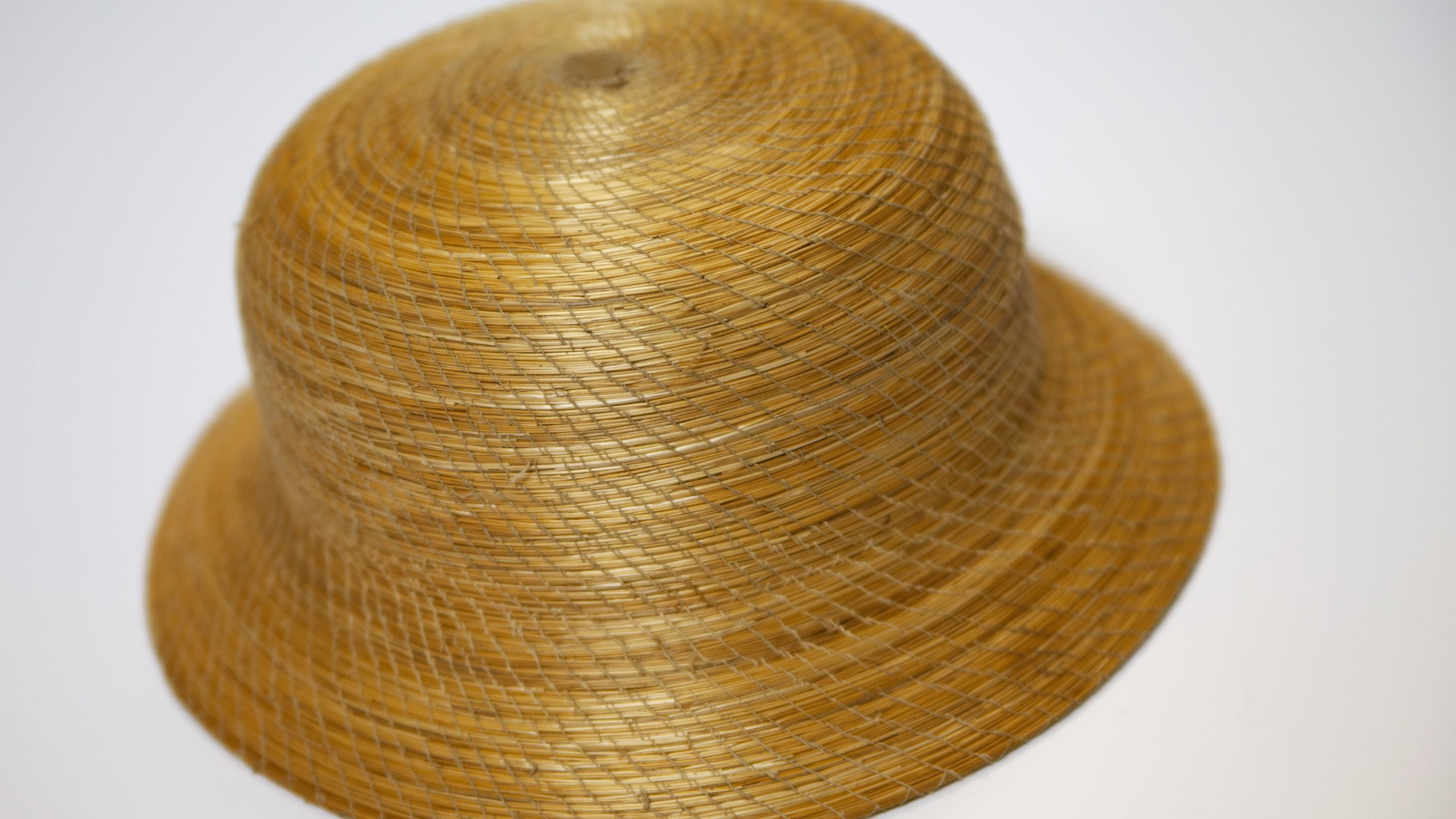 A Hat From Grass

Coiled straw work, also known as lip work, has a long tradition and is practiced by many cultures from around the world, including Anglo-Celtic cultures. Margaret Casey, who was born to an Irish father and English mother, learnt and used the coiled straw technique to craft this sun-hat in the 1880s. She made it from the tussock grass common to the Snowy Mountains district, where she was born and lived all her life. Margaret was in her twenties when she made the hat, and it is believed she made it for herself.

Margaret was well-known for her coiled straw work. She used the technique to make sun hats as well as trinket baskets that were lined with fabric, just like the hat. She also used the coiled grass technique to make decorative pieces, including a cup and saucer set. The hat demonstrates that Margaret developed well-honed coiled work skills, the spacing of the ties that binds the bunched grass into a cord is methodically regular, and the cord is neatly coiled to create a helmet-like shape.

Margaret’s hat is symbolic of her crafting skills and the colonial way of life she experienced. In the era that Margaret made the hat it was common for households to produce or manufacture many of the goods a family needed.  Women, men and children were all makers, or participants in the production of household goods.

The work of making home-made hats in the nineteenth century, and the colony, was often performed by women. Margaret learnt to craft hats from her mother Frances, who migrated to NSW in 1846 with her parents from Oxfordshire, England. Margaret’s parents were first generation migrants to the colony and among the earliest European families to travel to and settle in the area known by them as Dry Plain.

The Dry Plain country was sought after for its grasslands on which the Europeans raised and sheep and cattle. Margaret’s hat is made from the grass that grew at Dry Plain. Younger members of the Casey family recalled how they harvested grass for Margaret. The grass was cut green and then dried before Margaret worked it.

Before her death in 1946, Margaret passed her hat making skills on to other women in her family . 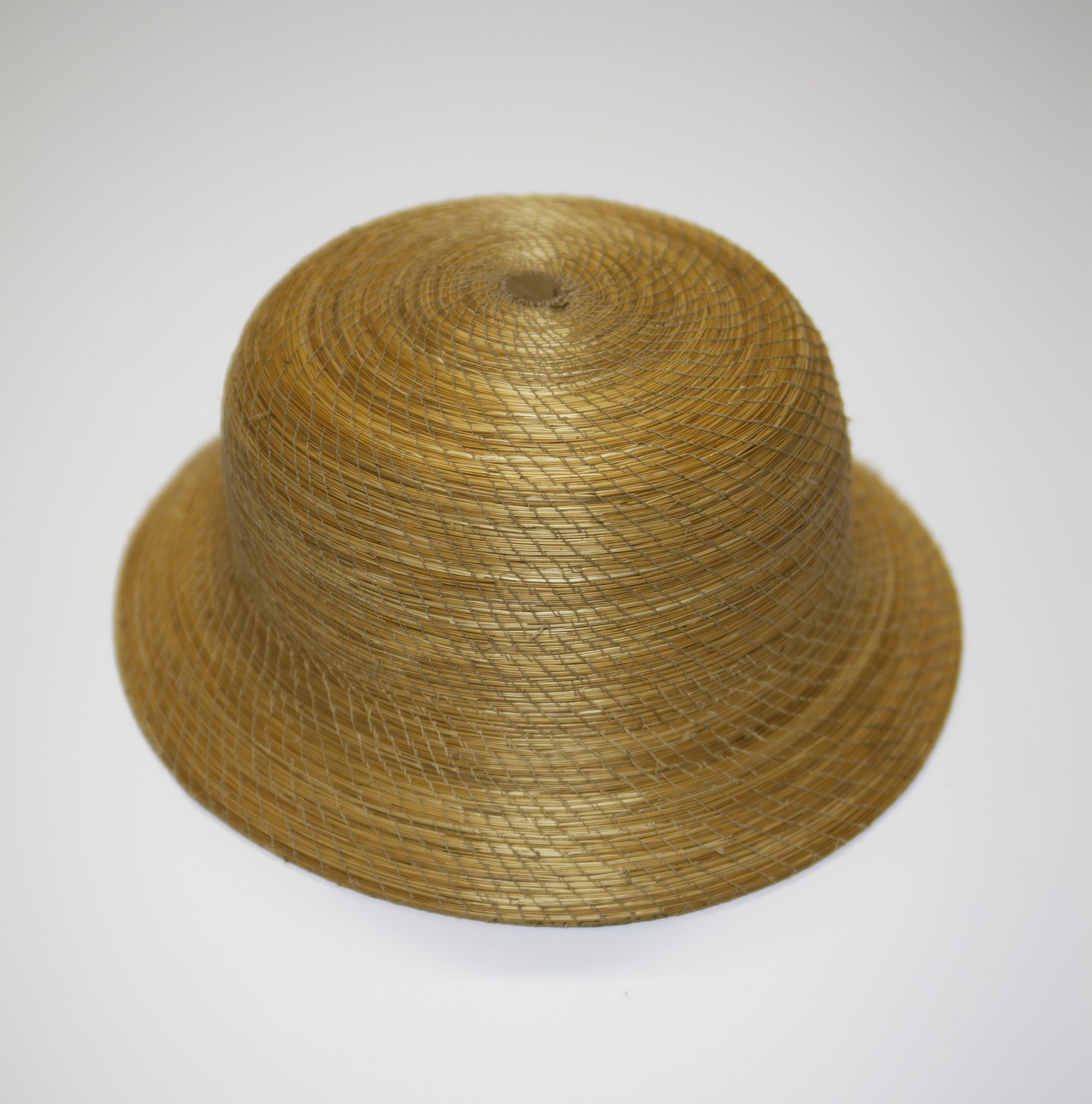 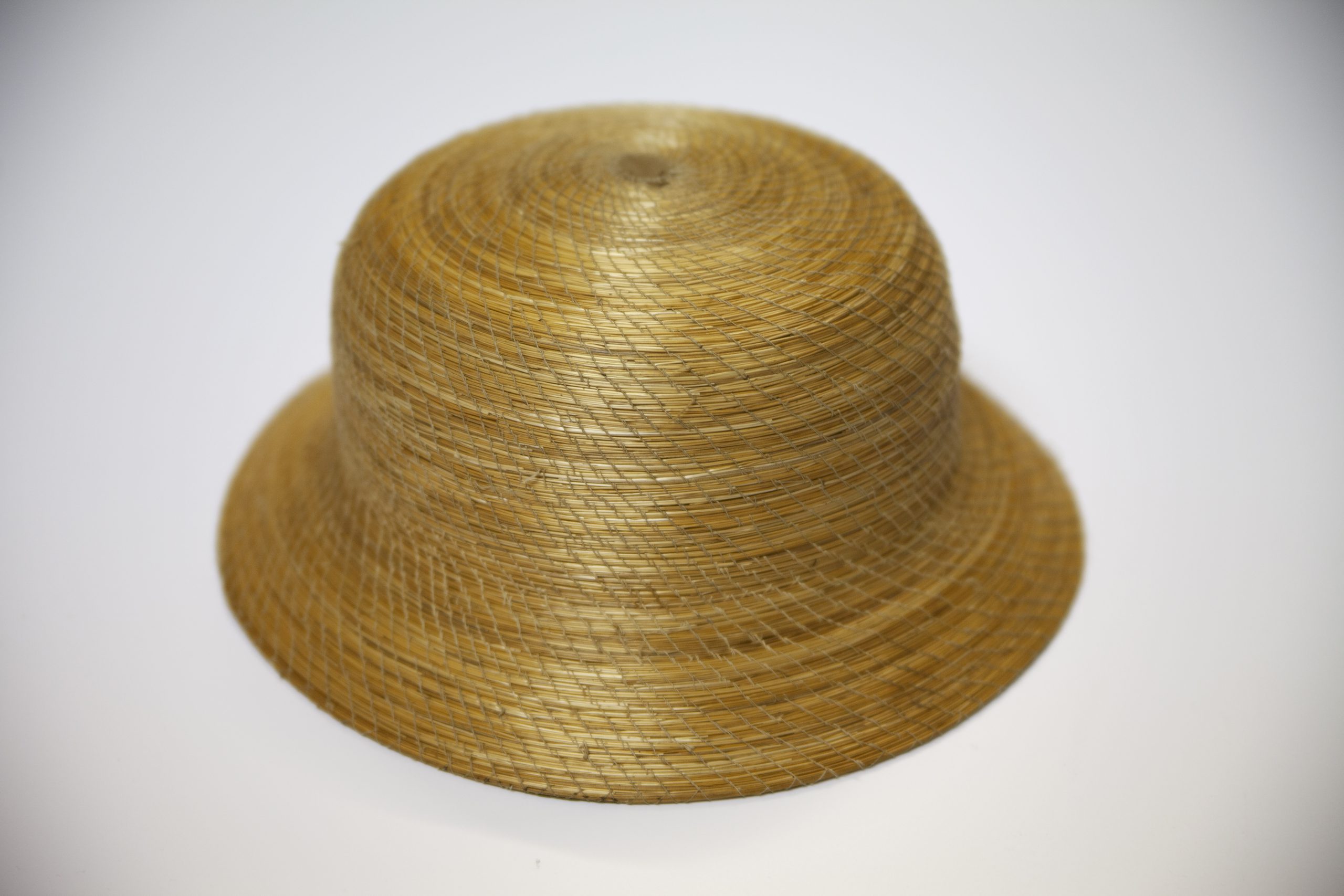 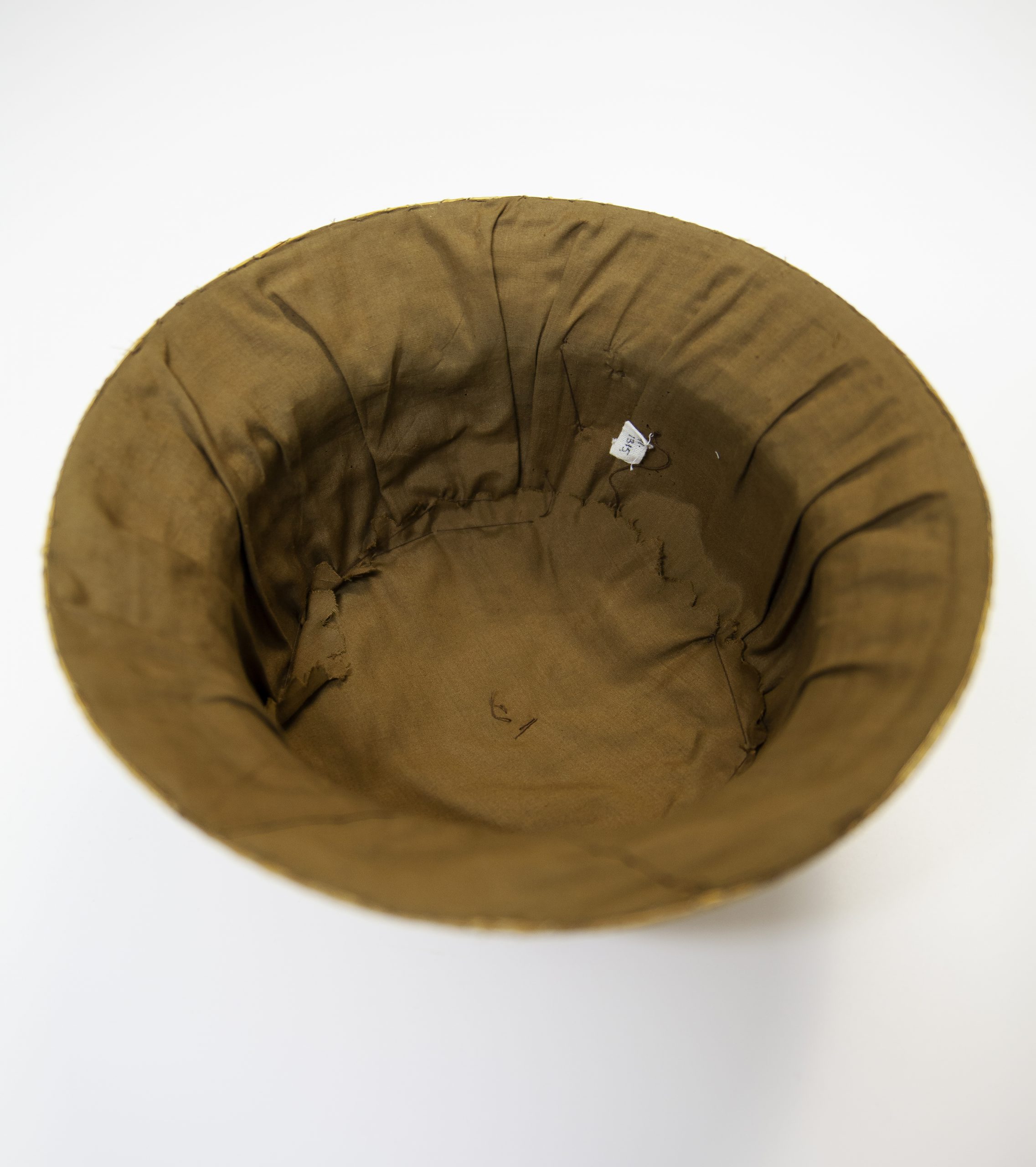 Located in Tumburumba in the Riverina on Ngarigo Country, the Pioneer Women’s Hut is committed to preserving rural women’s heritage. Cleverly themed, it reflects the ingenuity used by European women to find solutions to the challenges of looking after a family in early rural times.

Professor Donald Horne in The Intelligent Tourist cited the Pioneer Women’s Hut as the most innovative small museum in Australia.

The Heritage Quilt Museum is an off-shoot of the Pioneer Women’s Hut’s initiative to create the National Quilt Register and showcases a stunning display of colonial and post-federation era quilts; each hand-made and with a good story to tell. 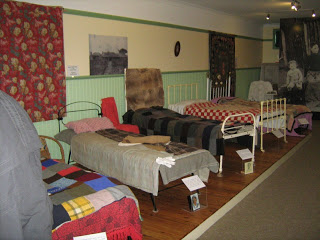