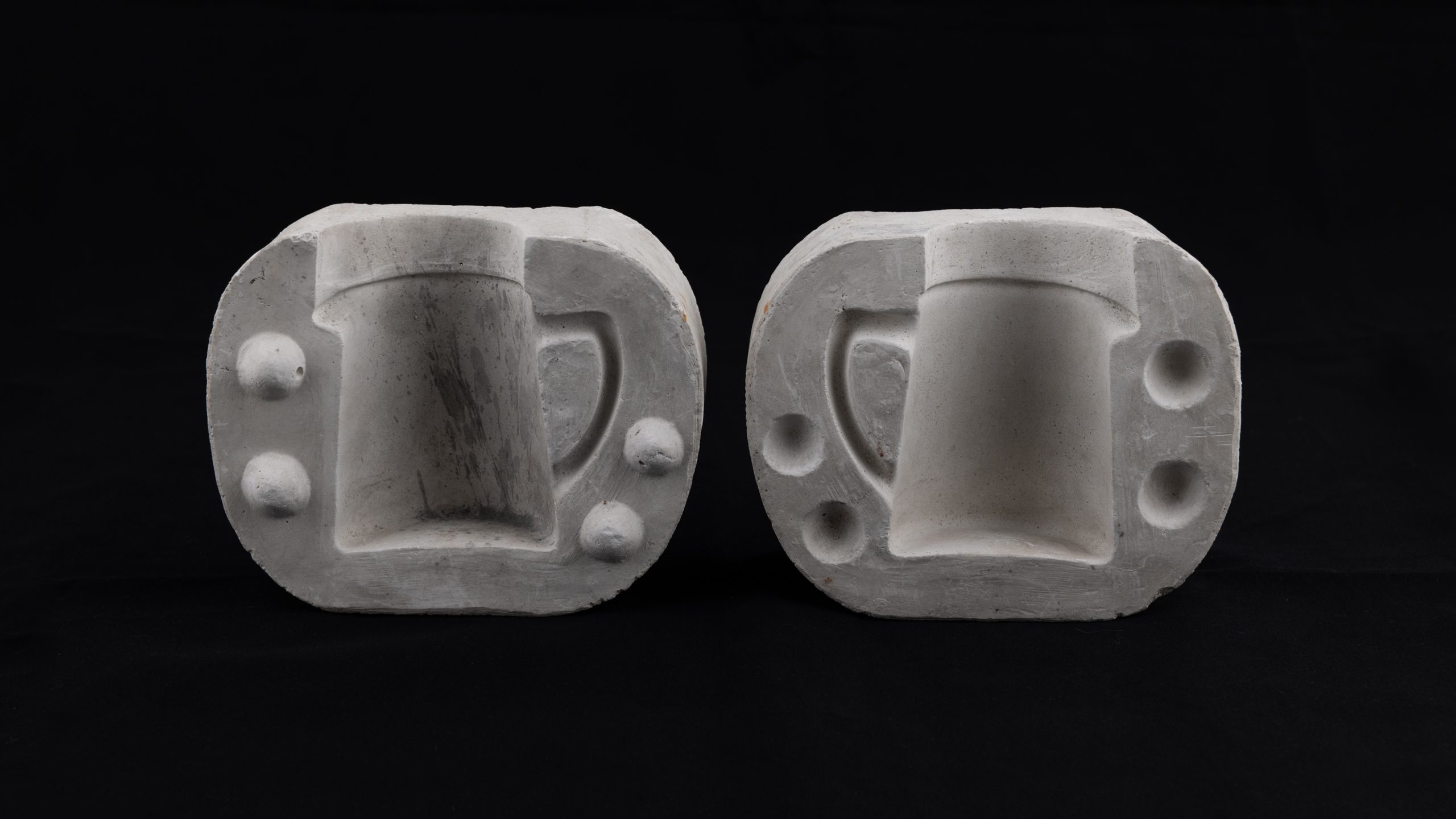 ‘Potter’s clay sticks to the fingers’, replied Alice Fieldsend when asked why her family stayed with the craft. The alchemy of pottery, from clay to mould and kiln was with her from childhood as she watched her father, James Silcock, work the potter’s wheel.

Alice married Frederick Fieldsend and together they established the F.J. Fieldsend Steam Pottery Works in East Maitland. From 1906 they produced storage jars, milk jugs, flowerpots, chimney pots and ginger beer bottles. But the main business was industrial pipes. If you drank water from a tap, chances are that the water travelled along a Fieldsend pipe.

Each generation introduced new innovations. Frederick and Alice modernised by replacing horsepower with steam. Their sons, James, and Tom introduced moulds for affordable domestic wares during the Great Depression. Their grandson, Harry, created bespoke art—vases, ashtrays, lamps, and ornaments that were moulded, hand-painted, glazed and fired in an electric kiln.

Although the business ended in 1974, Alice was proud of the family’s work. Her progressive vision from 1946 still resonates today, ‘It took the war to drive home to the Australian people that we can manufacture most of the things which we have been content to import in the past’. The Fieldsend family legacy was truly ‘made in Australia’. 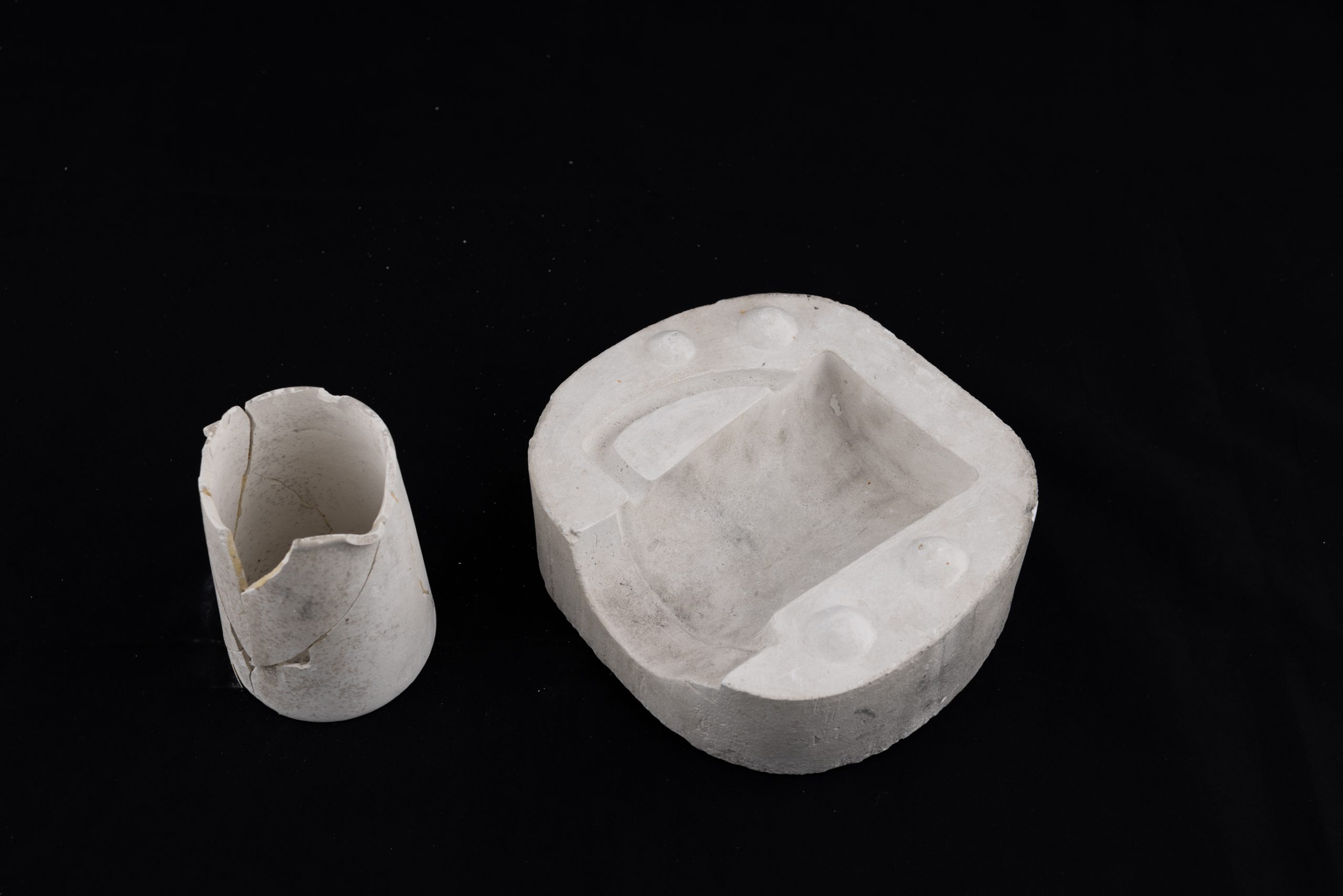 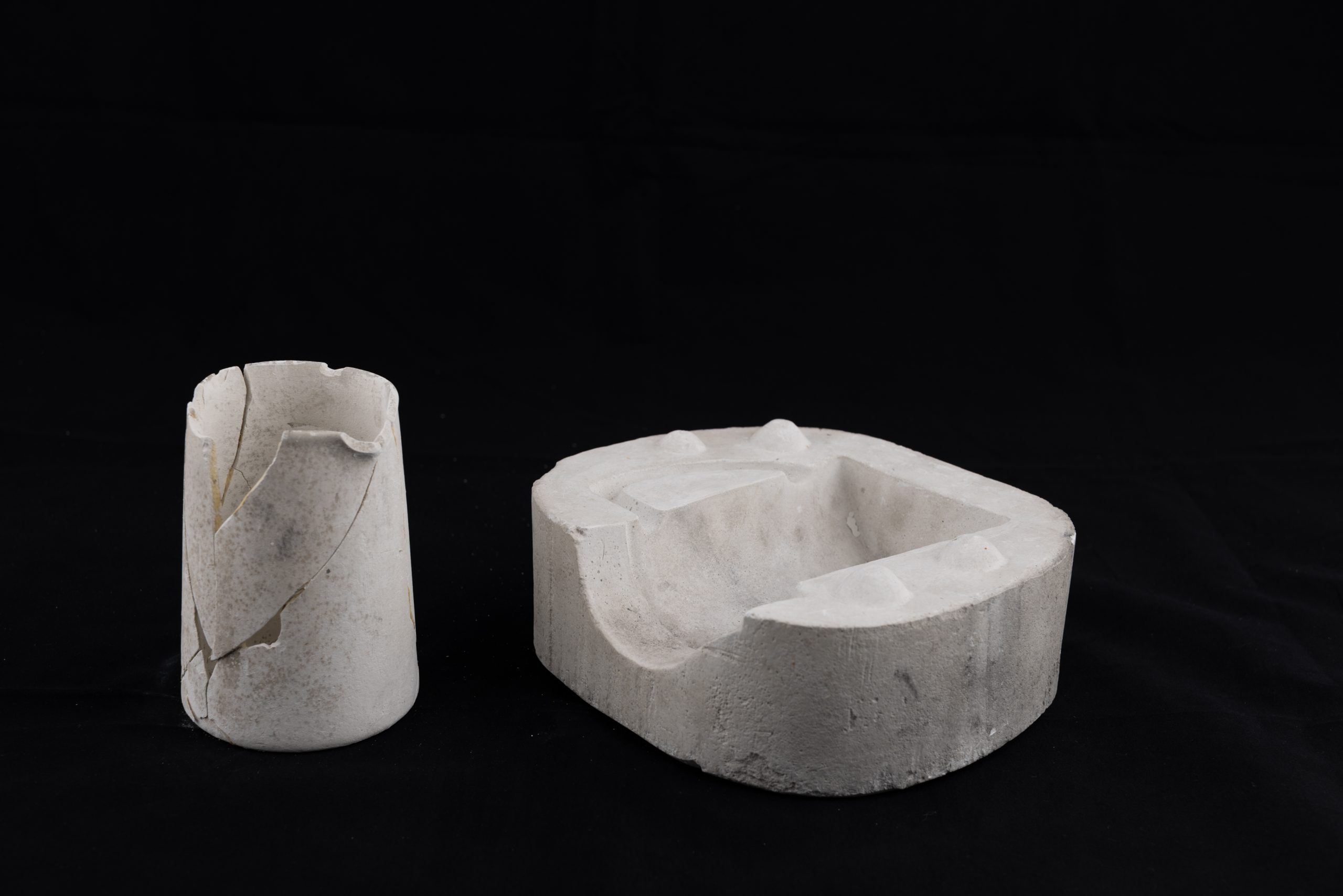 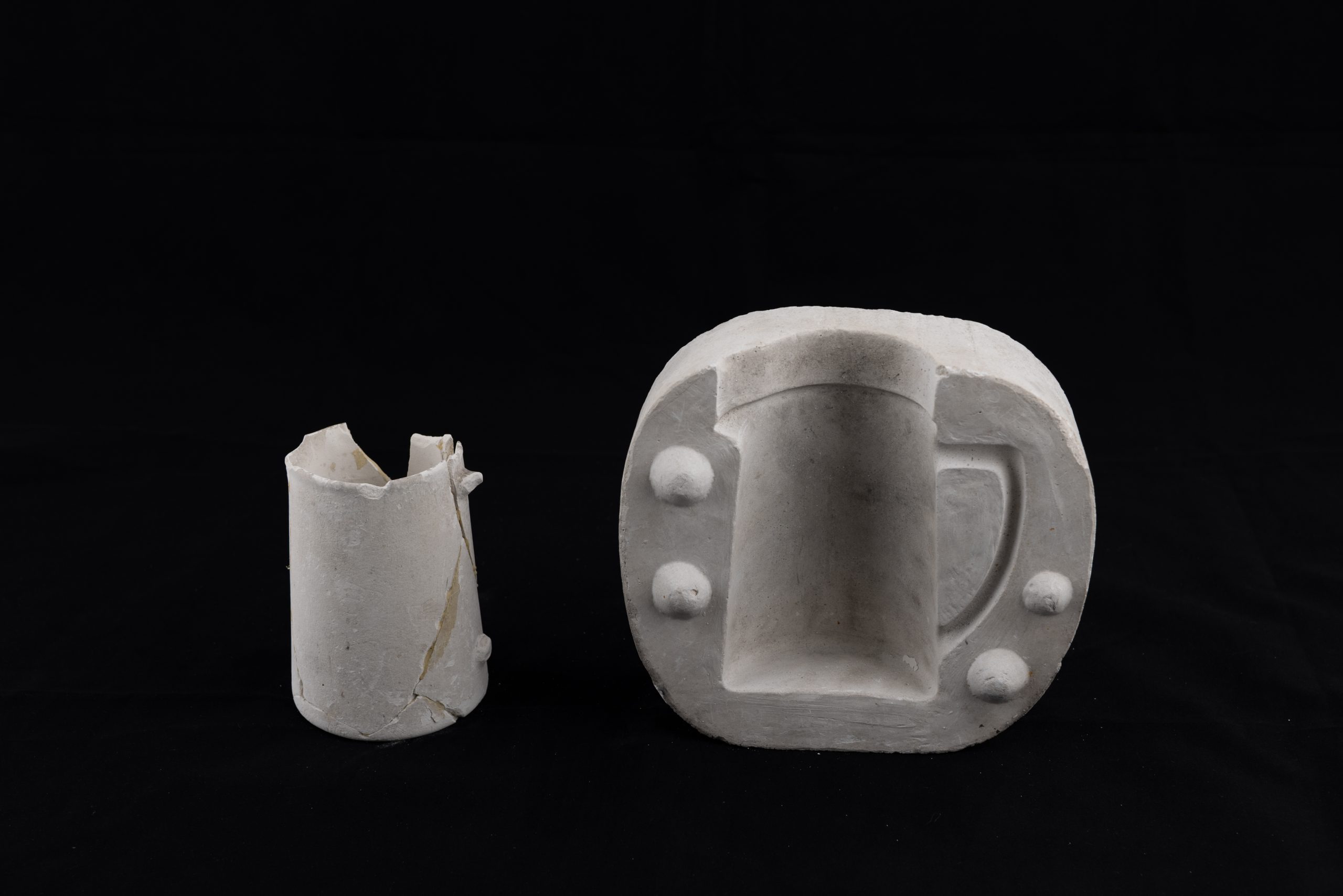 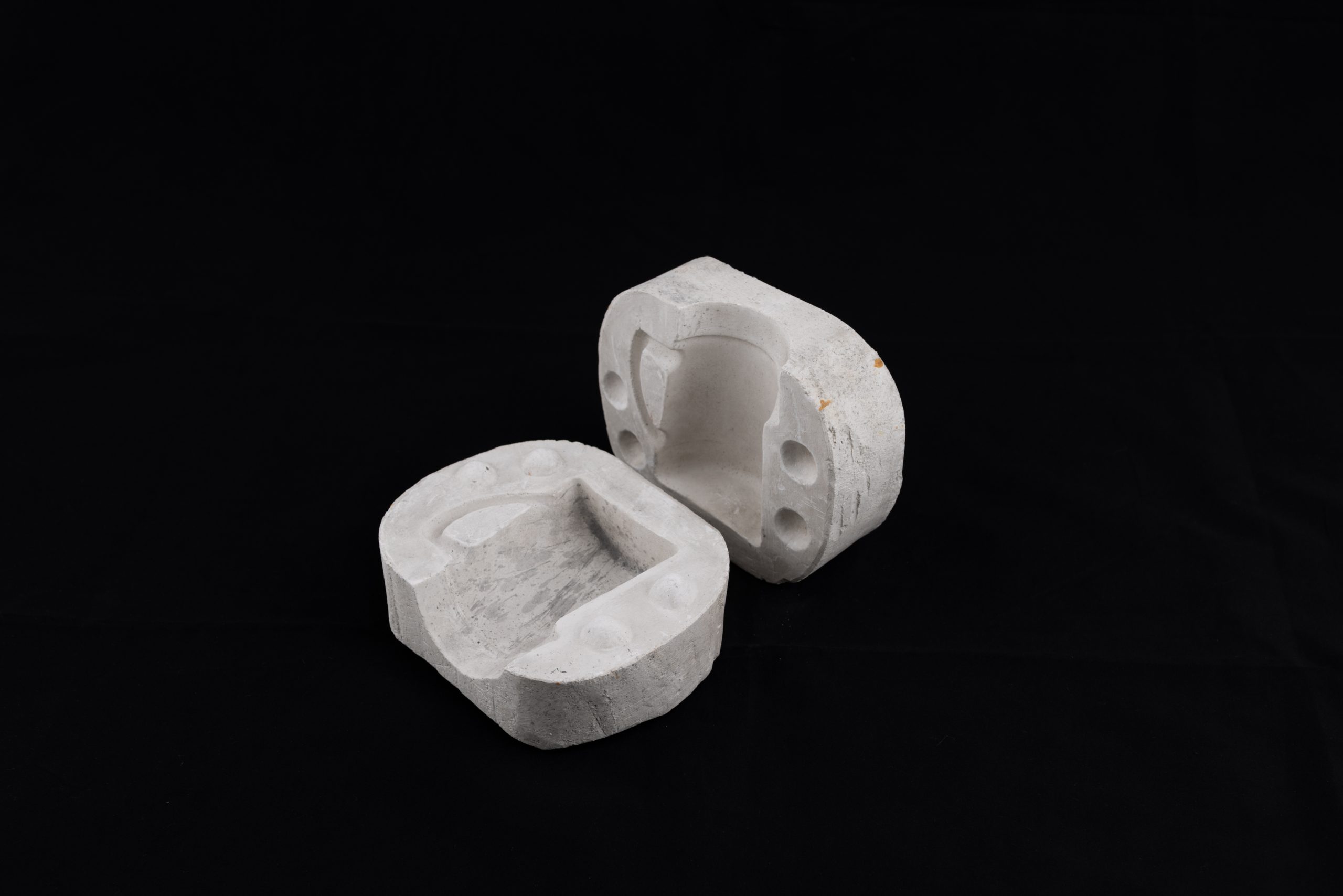 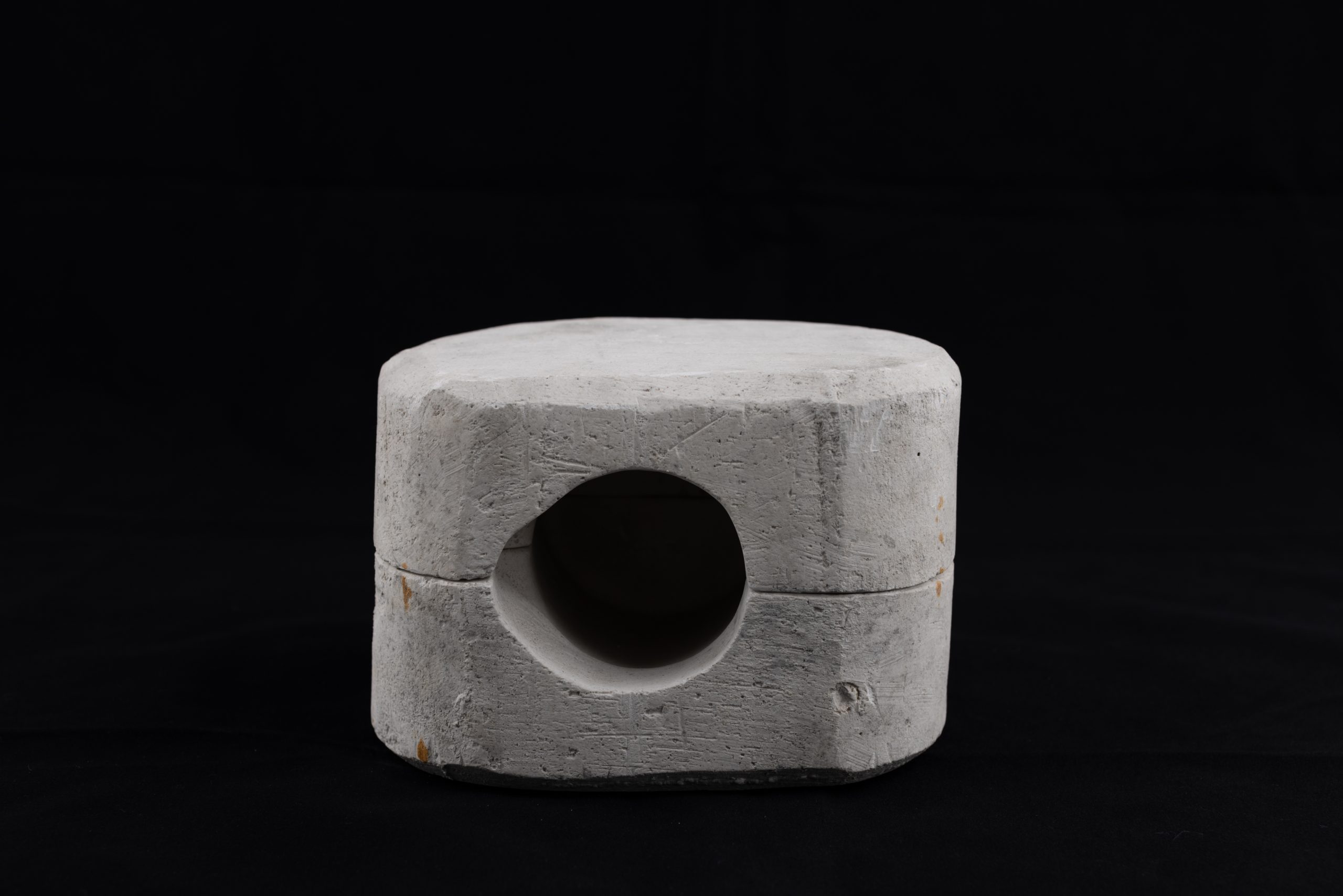 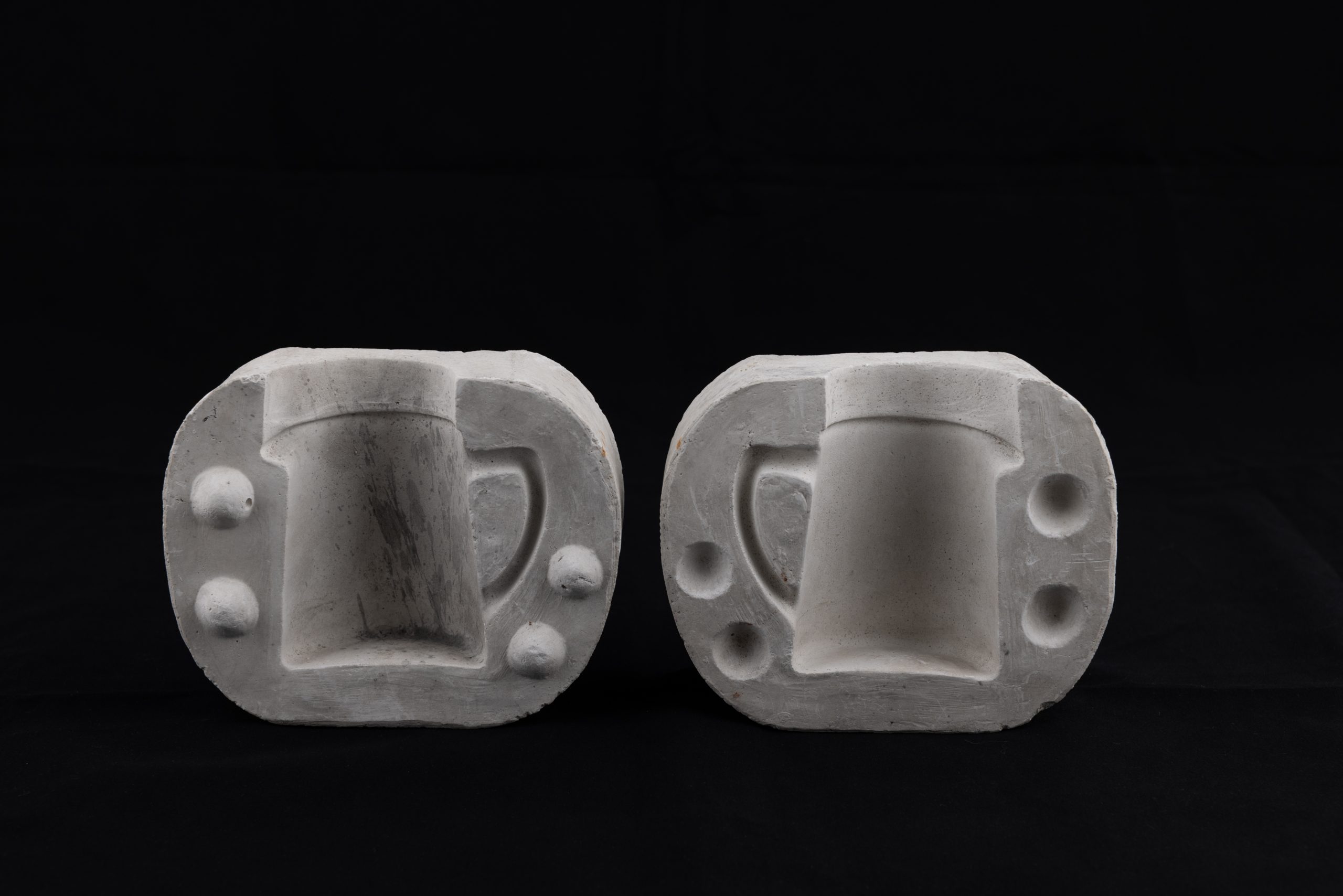