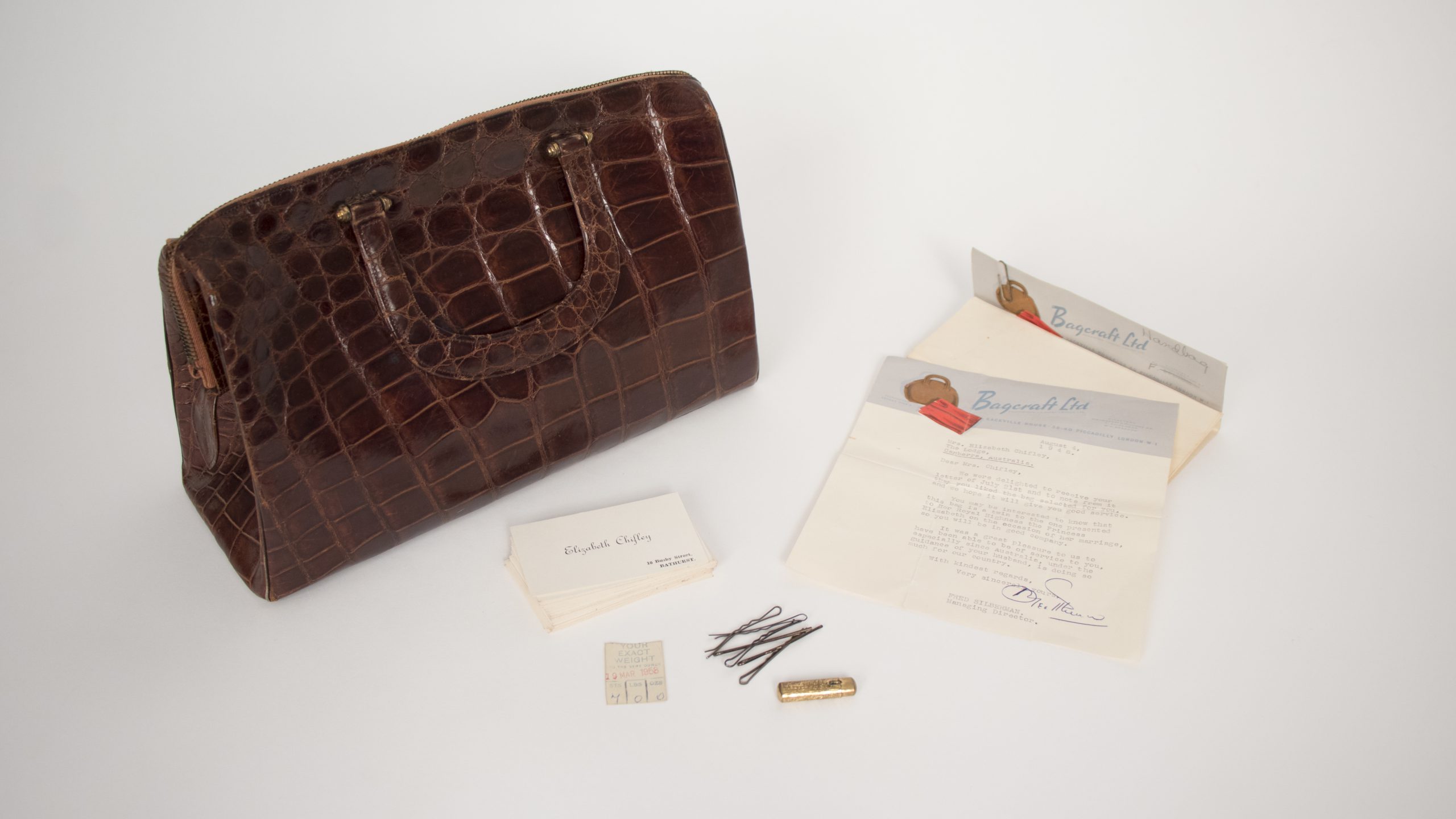 Elizabeth Chifley's crocodile leather handbag, its contents and the letter from Bagcraft, which states the bag is a 'twin' of one owned by Princess Elizabeth, Chifley Home and Education Centre, Bathurst NSW, Australia.

Out of the Handbag

The Private Life of Lizzie Chifley

Elizabeth, or ‘Lizzie’, Chifley, the wife to Australia’s sixteenth Prime Minister Ben Chifley, lived well-away from the glare of her husband’s public life. She spent most of her time at the Chifley home at 10 Busby Street in Bathurst, which was a modest painted-brick cottage located in a working-class area of town.

Remaining inside their humble home – now a museum – are some of the Chifley’s every-day possessions. Among Elizabeth’s belongings is a striking crocodile leather handbag and a deck of cards, with which she played her favoured game of Bridge.

Made by Bagcraft of London, the burgundy-coloured handbag was given to Elizabeth in July 1948 by her husband. Inside the bag is her calling card, a bundle of hair pins and a bright red Kissproof lipstick. The handbag matched Elizabeth’s status as the wife of the Prime Minister. It was a ‘twin’ to one gifted to Her Royal Highness Princess Elizabeth on the occasion of her marriage, so disclosed Bagcraft’s Managing Director Fred Silberman in a letter to Mrs Chifley. ‘You will be in good company’, Silberman also said.

The new handbag was suited to making official appearances alongside Ben but Elizabeth preferred to support him from Bathurst, despite criticism of her reluctant involvement in public life. While she suffered from scoliosis she ensured that the cottage was always open to concerned locals. Ben was a popular federal member, which made the Chifley home a busy place when townspeople visited. Elizabeth, who regularly baked, offered cake and tea to those who came in.

During more private moments at the Chifley home Elizabeth spent some of her time seated at the dining table playing Bridge with her friends – she was considered an adept player. Her cards were kept in a red leather case marked ‘Poker’. The case was a gift from her friend Minnie who bought it in Spain; a personal note to Lizzie from Minnie remains inside the case. When Ben died in 1951 Elizabeth continued to reside at 10 Busby Street and regularly played cards with her companion and housekeeper, Isabel Clark.

Elizabeth remained living at the cottage until her death in 1962, aged seventy-six.

Elizabeth Chifley's crocodile leather handbag, its contents and the letter from Bagcraft, which states the bag is a 'twin' of one owned by Princess Elizabeth, Chifley Home and Education Centre, Bathurst NSW, Australia. 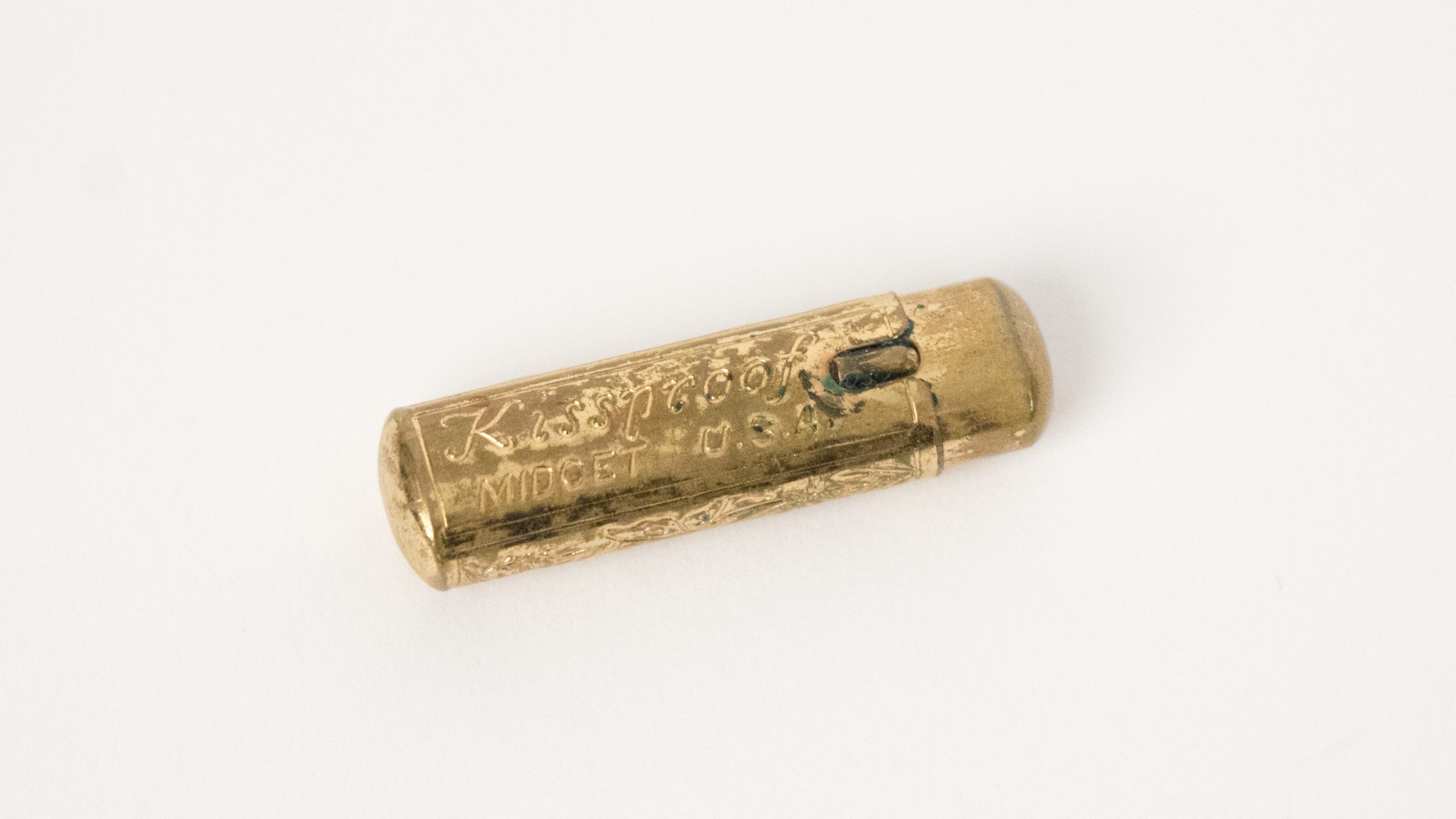 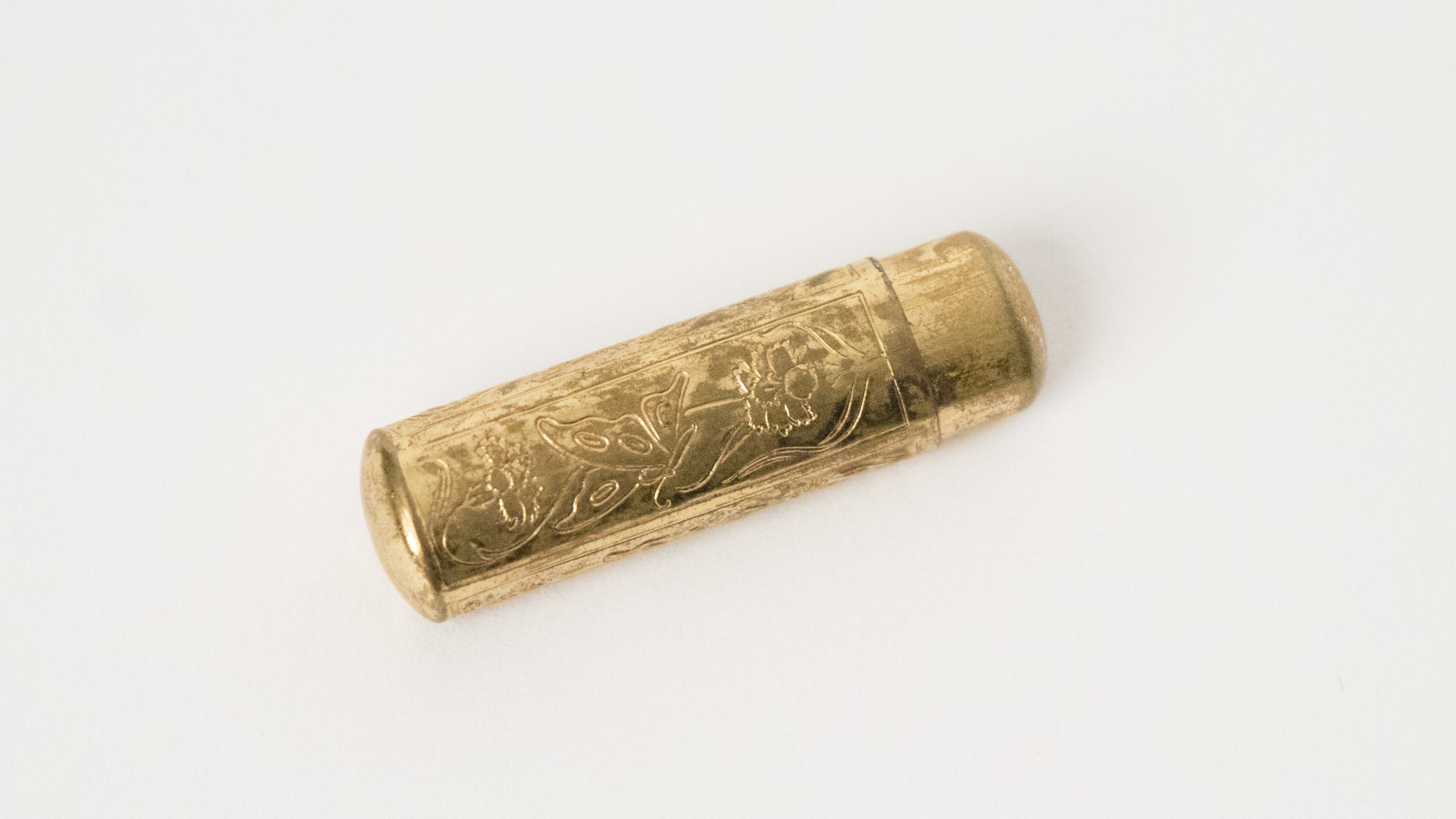 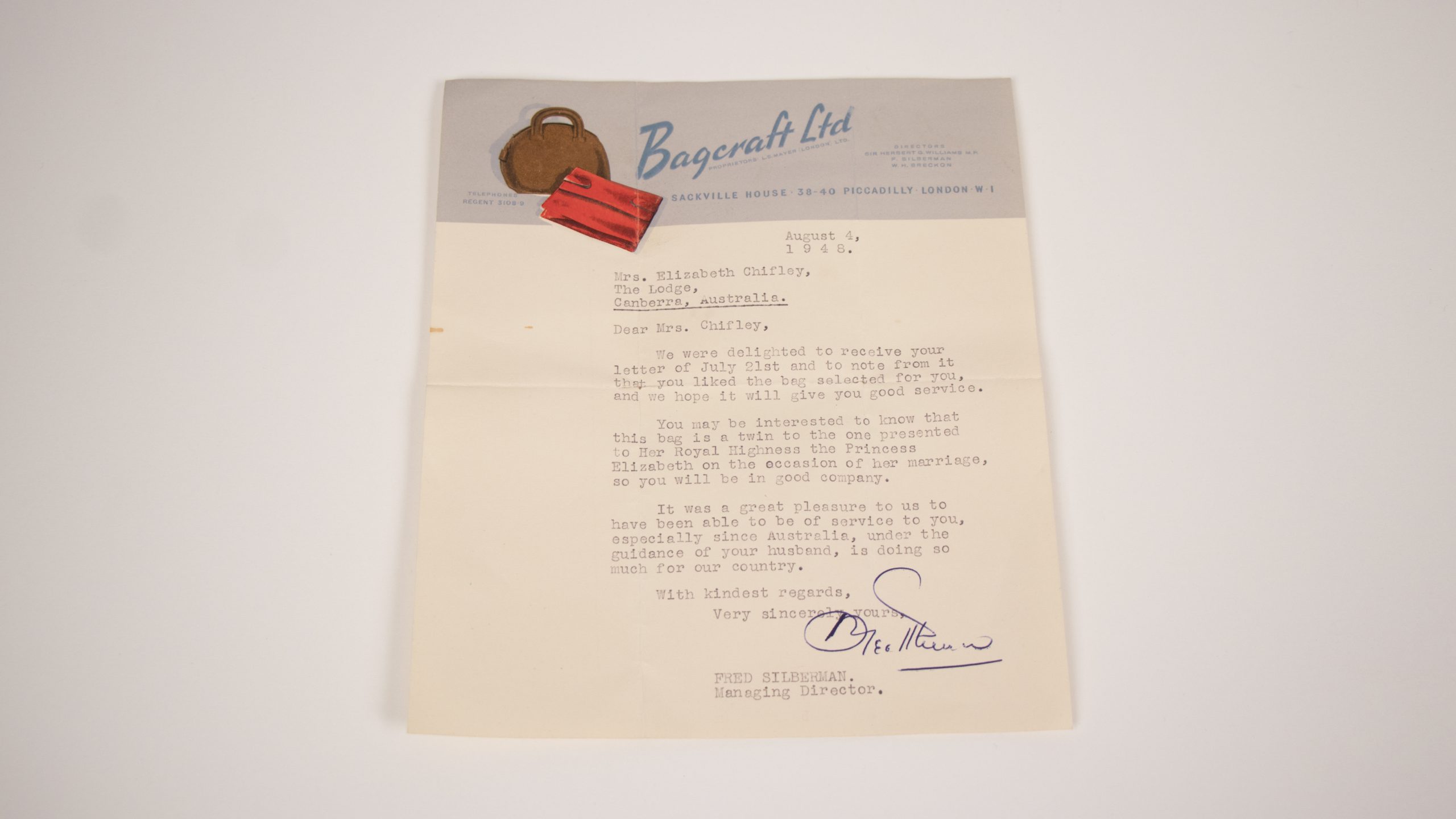 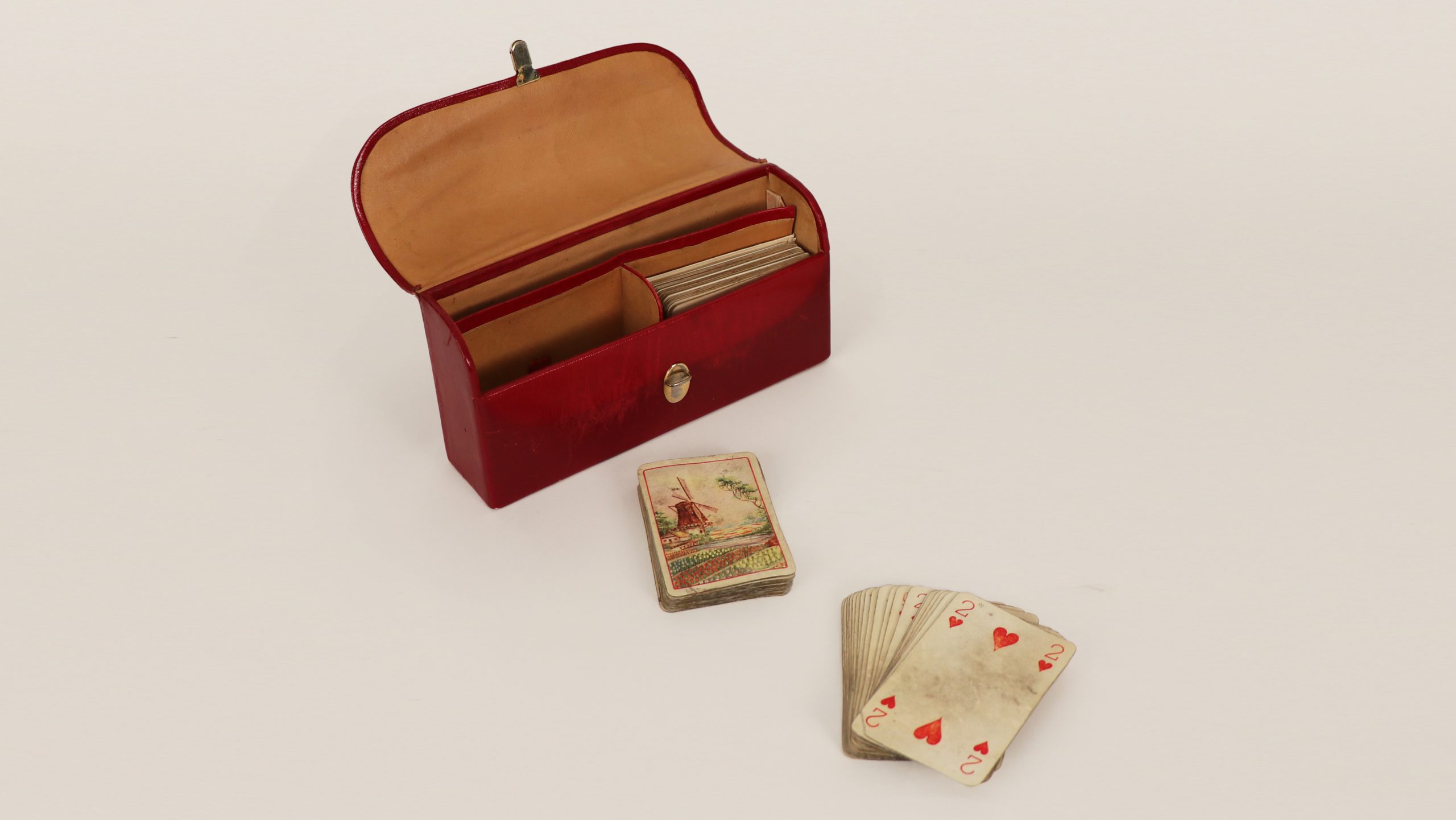 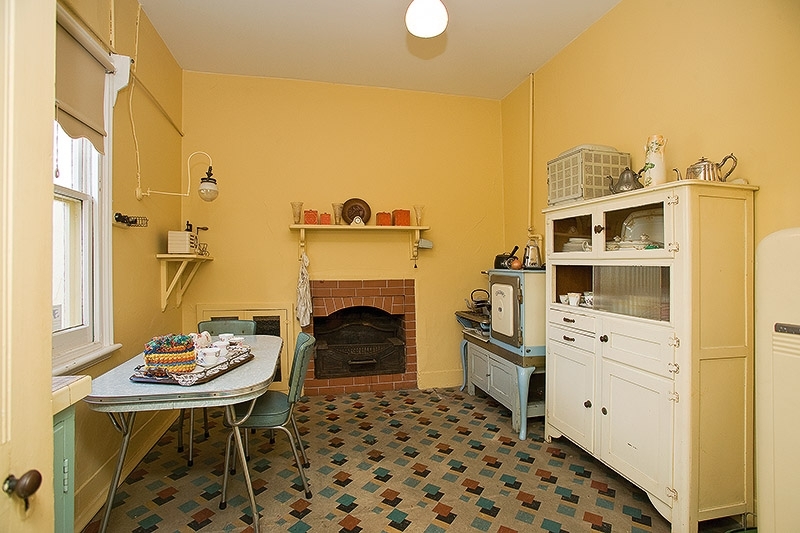 Kate Gahan for Chifley Home and Education Centre, ‘Out of the Handbag: The Private Life of Lizzie Chifley’, story date: 18 November 2018, https://storyplace.org.au/story/out-of-the-handbag/, accessed on: 2 July 2022