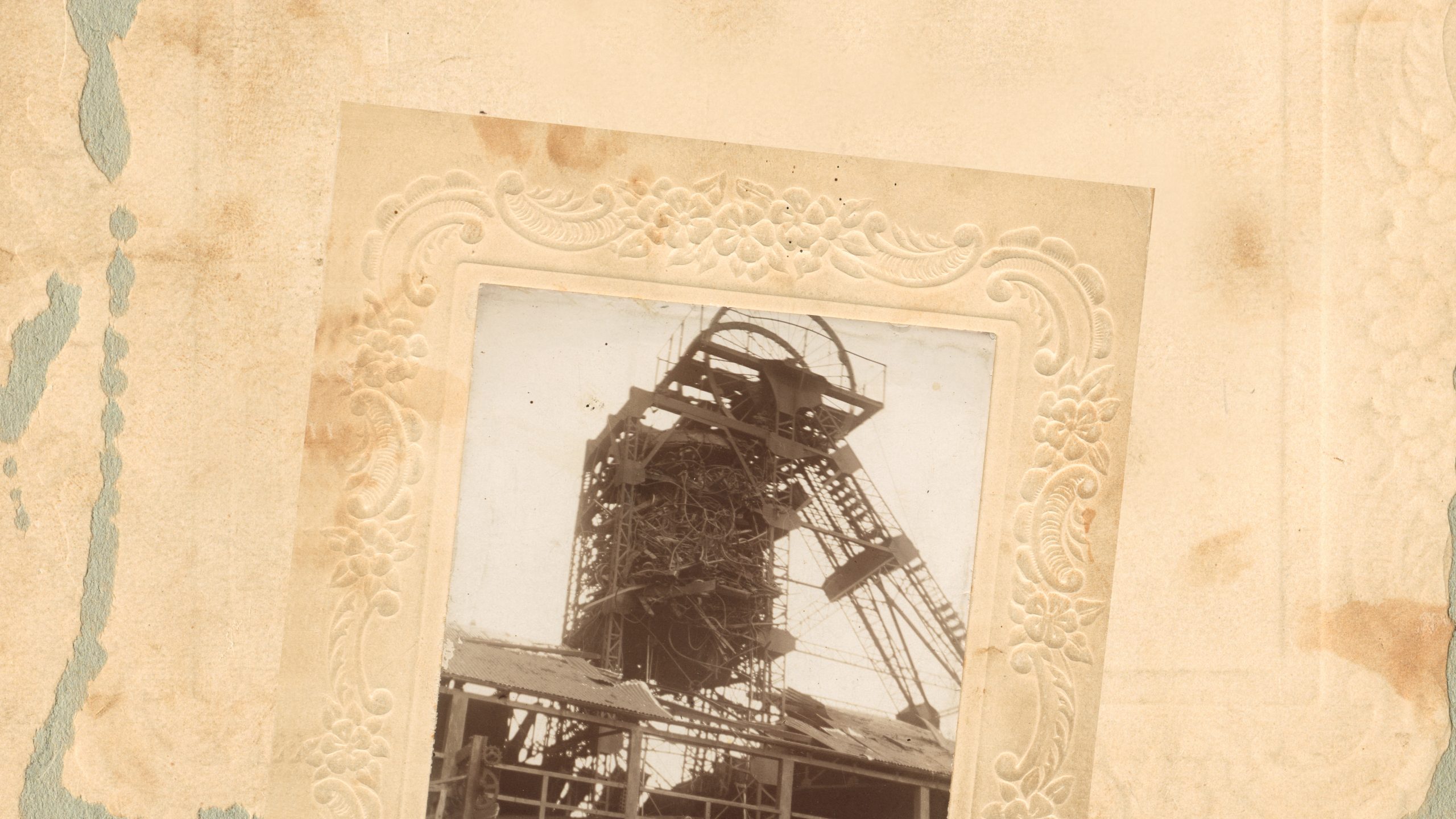 Out of the Wreckage

Herbie Watkins heard rumblings below ground that made him run for his life. It was 5.15 am on 7 December 1910 and he was alone on site maintaining the temporarily closed West Wallsend-Killingworth Colliery.

Luckily, Watkins was at a safe distance when the catastrophic explosion punctured the early morning silence, waking residents of the surrounding area from their sleep. Such explosions were rare, and many soon gathered at the scene, including James Hutchinson, the photographer who captured this image.

Compacted coal, cages, twisted ironwork and cables were flung out from the mine shaft, becoming lodged beneath the poppet head. A column of powdered coal hung in the sky, then billowed out, blocking the sunlight and blanketing the town.

For Hutchinson, an ex-miner, loading the glass plate negatives into his camera must have been difficult. While working at the mine in 1907, his hands were caught between a wheel and the endless rope hauling the coal skips to the shaft. Eight of his fingers were torn off. Hutchinson’s mining career ended but he would not be ruined. He turned to photography instead.

Killingworth resident John James Hindmarsh (1889-1947) bought this mounted photograph from Hutchinson and wrote his name on the back. Hindmarsh was a colliery engine driver who had probably been involved in the cleanup after the explosion, like his bother Thomas, and other local miners.

These stories of the explosion and the photographer are grim reminders of the ever-present risk of injury and catastrophic disaster faced by miners. 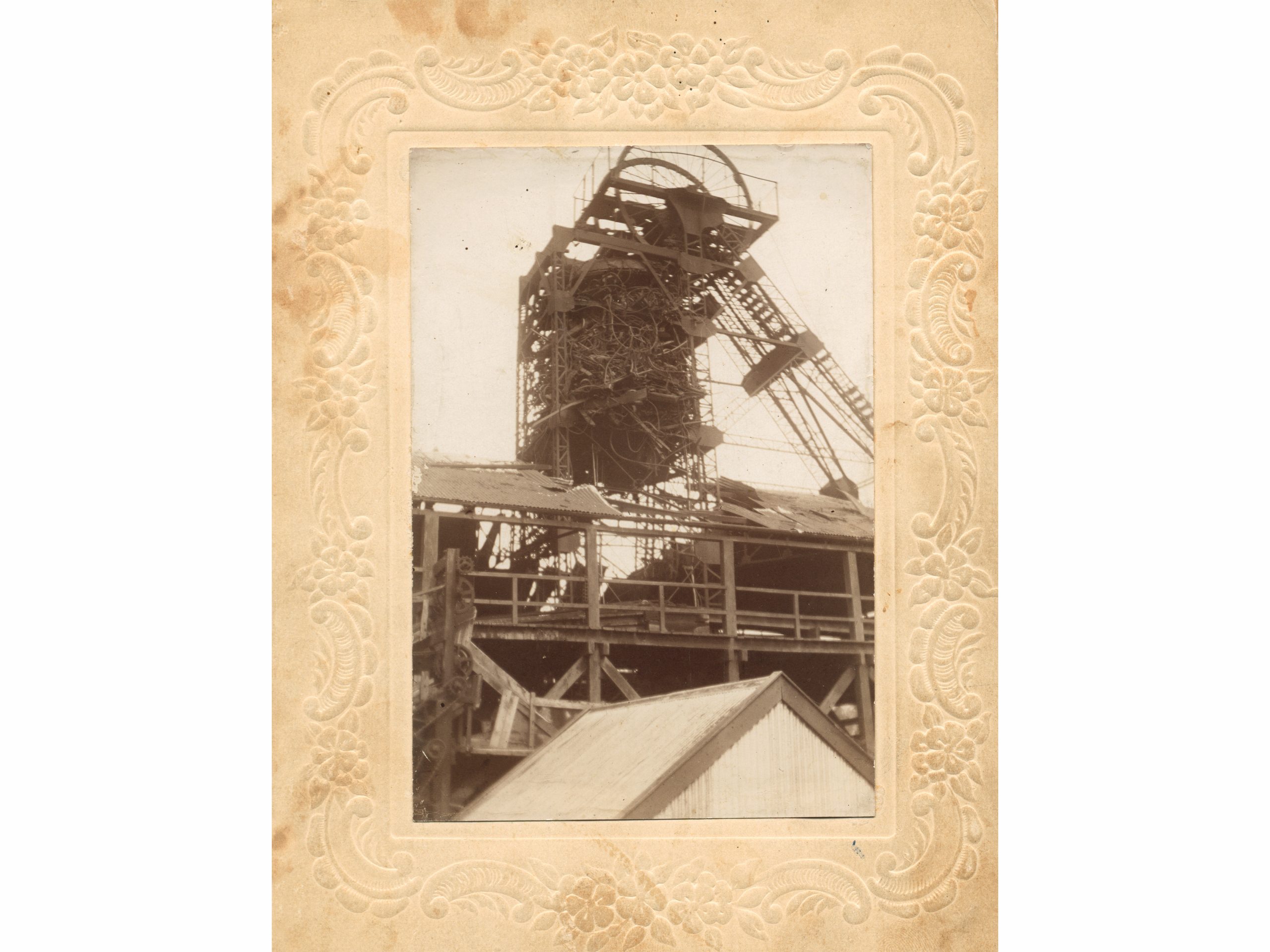 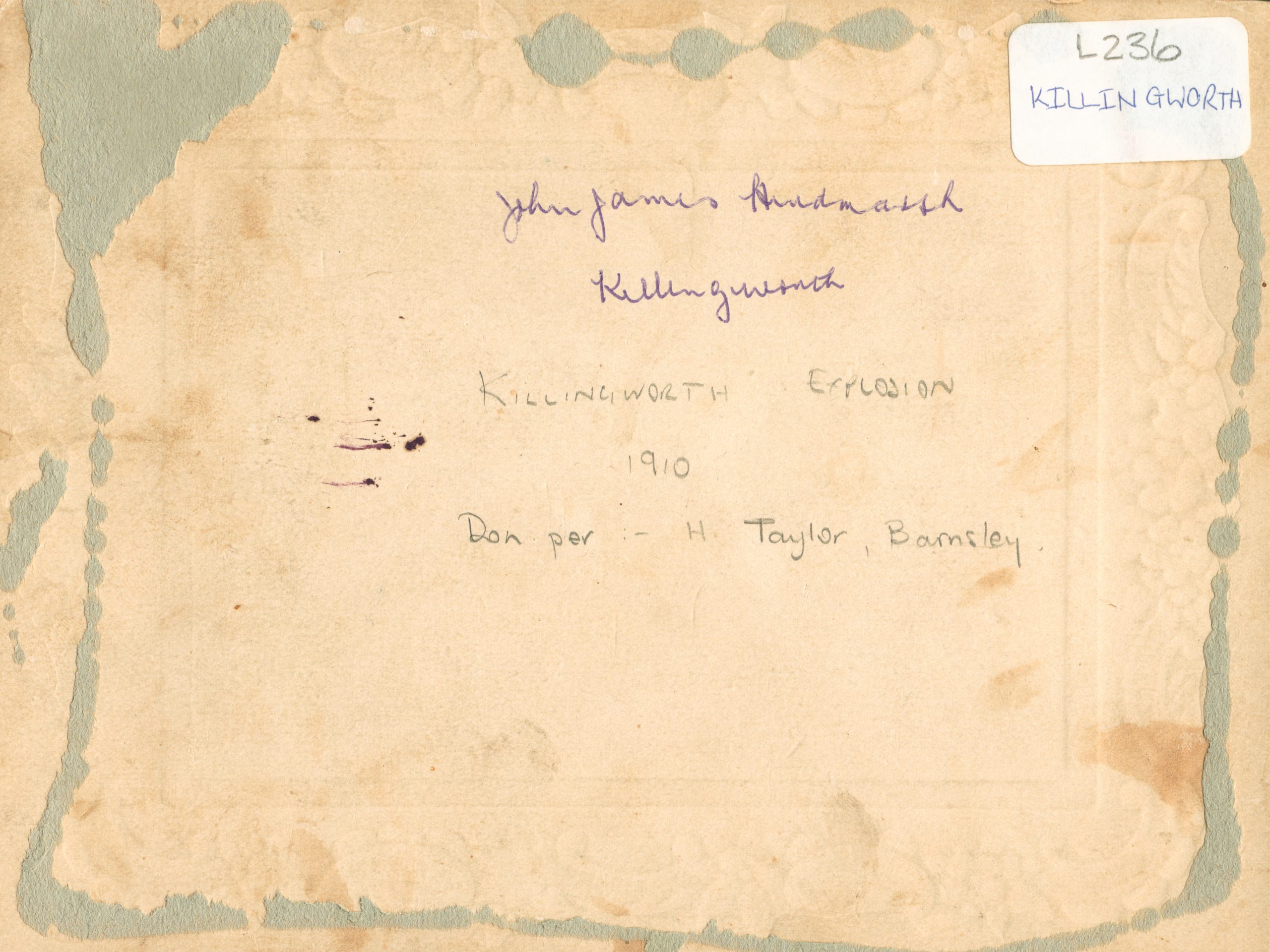 black and white photograph, mounted to an embossed cardboard frame, yellowing with age

black and white photograph, mounted to an embossed cardboard frame, yellowing with age

Photograph of the West Wallsend-Killingworth mine after the explosion, 7 December 1910 (accessed 23 January 2022). 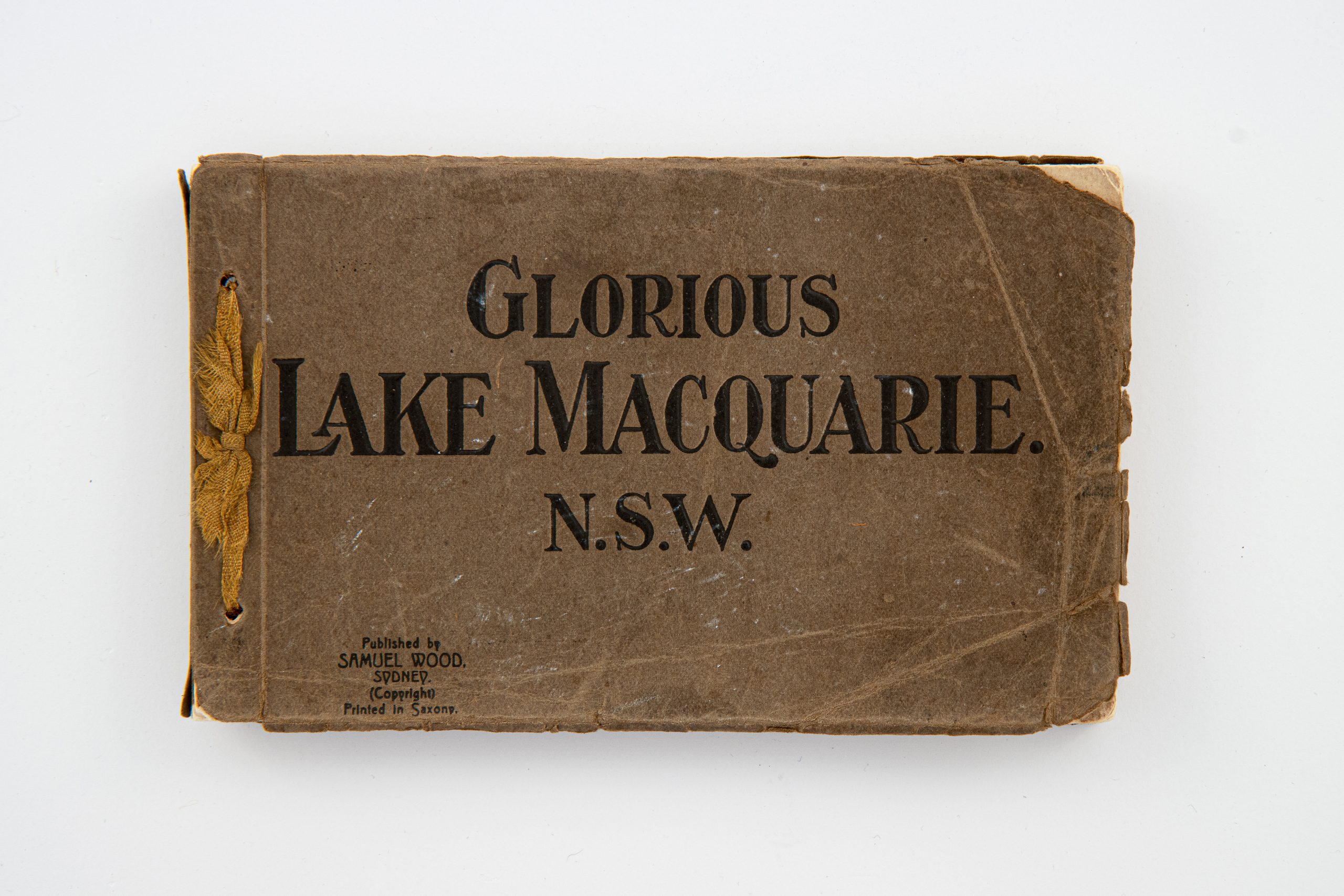