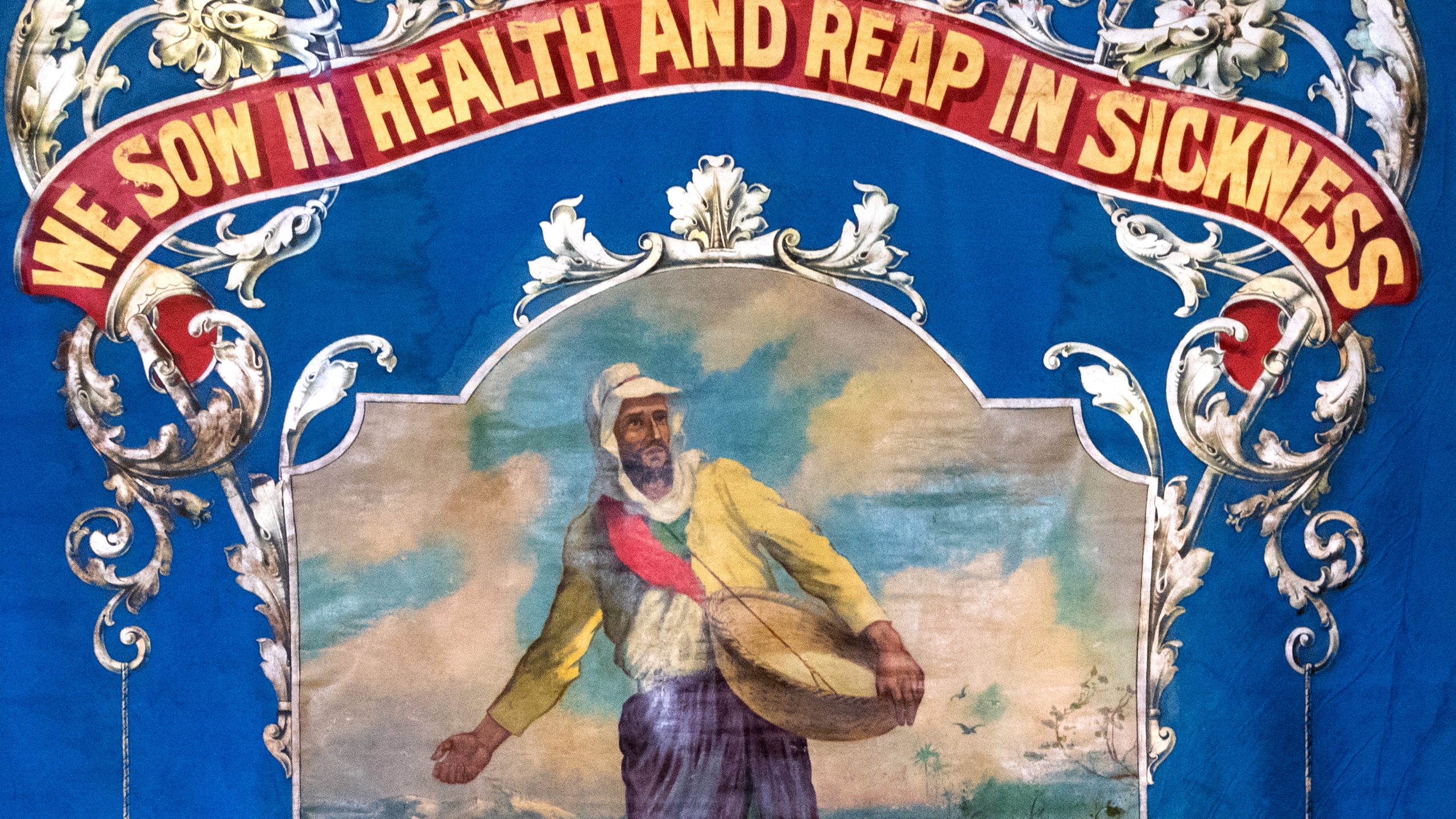 Temperance in a Mining Town

Although there was one pub for every 182 people in Broken Hill during the boom of 1888 the presence of the temperance movement was strong, presenting a distinct and often overlooked contrast to the commonly-held image of a hard-drinking outback mining town.

The youth and single status of many of Broken Hill’s early miners, combined with their accommodation in hotels where the public bar was the ‘living room’, meant that for some the consumption of alcohol was constant.

At odds with this picture of shabby working-class men was the proliferation of temperance groups in Broken Hill. Many of the town’s settlers had their origins in the two colonies best known for their adherence to the ways of sobriety, South Australia and Victoria.

The temperance and pure water drinking movements were at their height in the late 1880s, and at a time when the population of the town was around 5000, open-air temperance meetings and parades could draw up to 1500 people. Parades down Argent Street featured floats and brass bands, and the Rechabites marched with the silk banner pictured.

The Independent Order of Rechabites (IOR) established as a temperance-oriented friendly society and was founded by Methodist Church in England in the 1830s. Friendly societies were a descendant of the medieval guilds and distant relatives of the trade unions, offering financial support and fraternity to members in times of trouble. The enduring presence of friendly societies in Australian mining towns makes perfect sense when you consider that there was no social security or workers compensation at that time.

The Rechabites offered members and their families’ security in the form of sick pay or death benefits in exchange for a vow of abstinence from liquor, regular attendance at meetings and cash contributions to the collective coffers in times of good health. In addition to the monetary support, they offered the company of like-minded friends, a sense of belonging and connection with others.

The Rechabites opened their first ‘tent’ (lodge or branch) in Broken Hill in 1887. The movement flourished, and each tent held regular meetings, which involved welcoming new members and consulting the balance sheets to ensure that their ranks were swelling, followed by parlour games, dancing and supper. 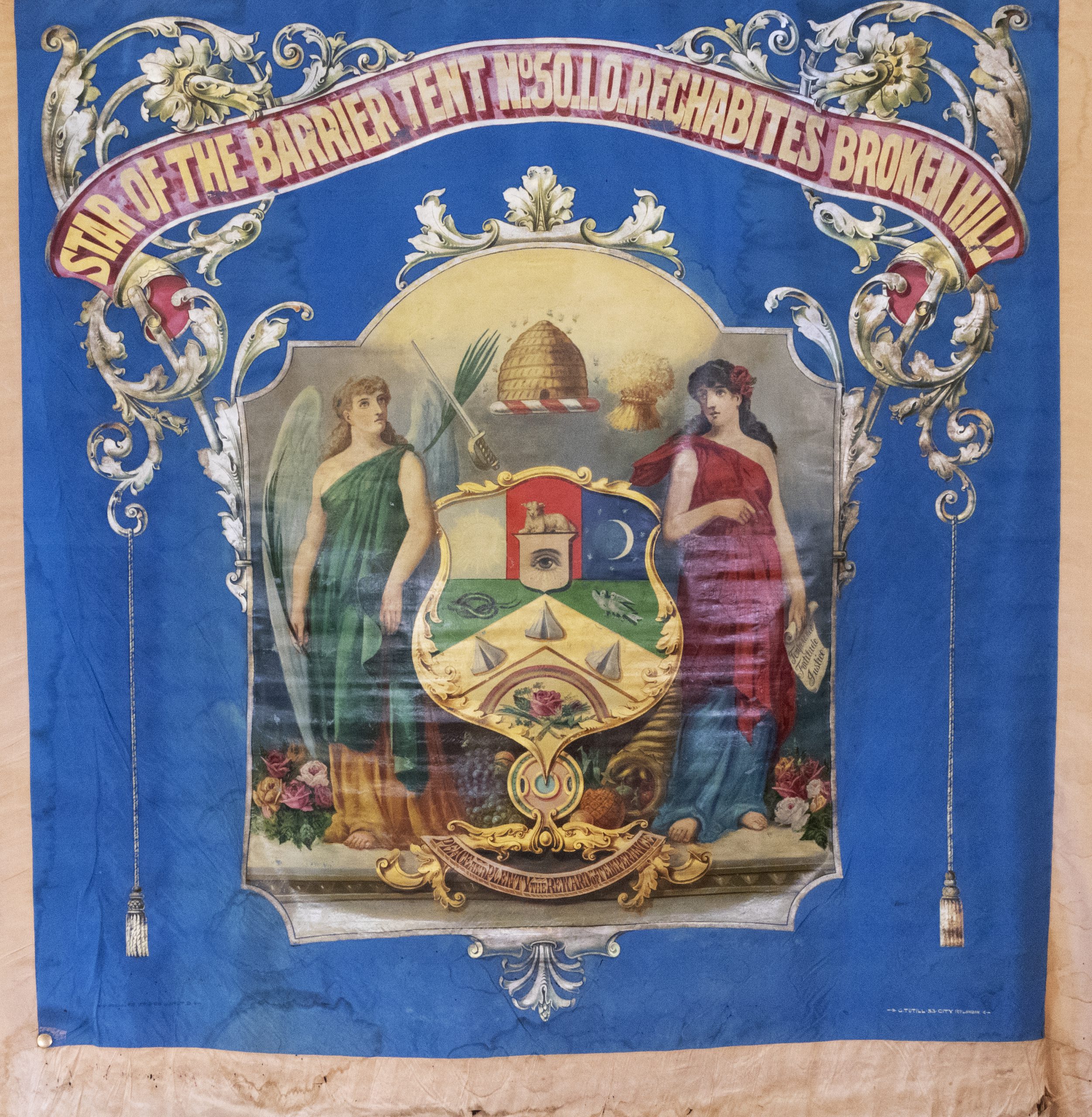 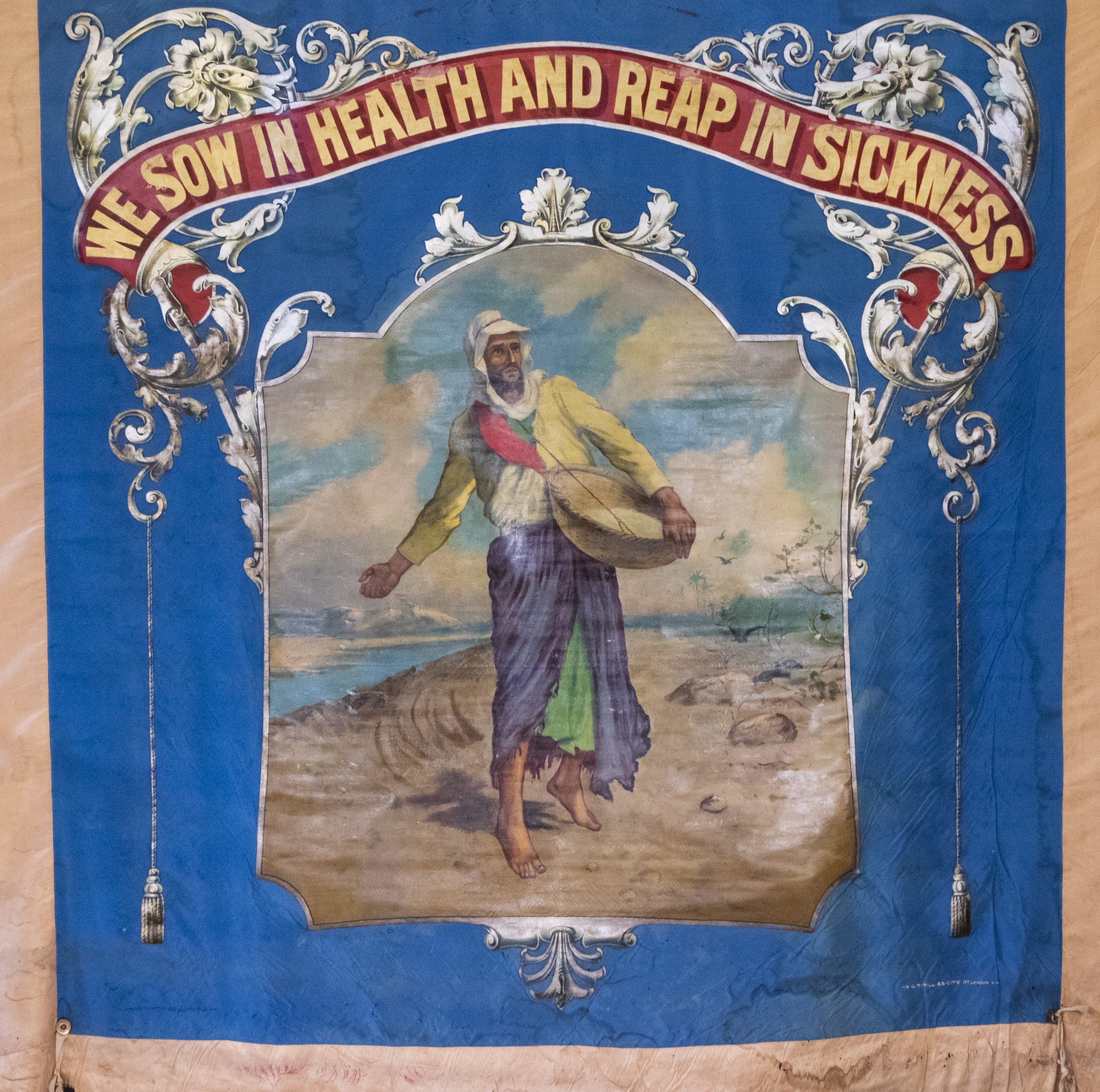 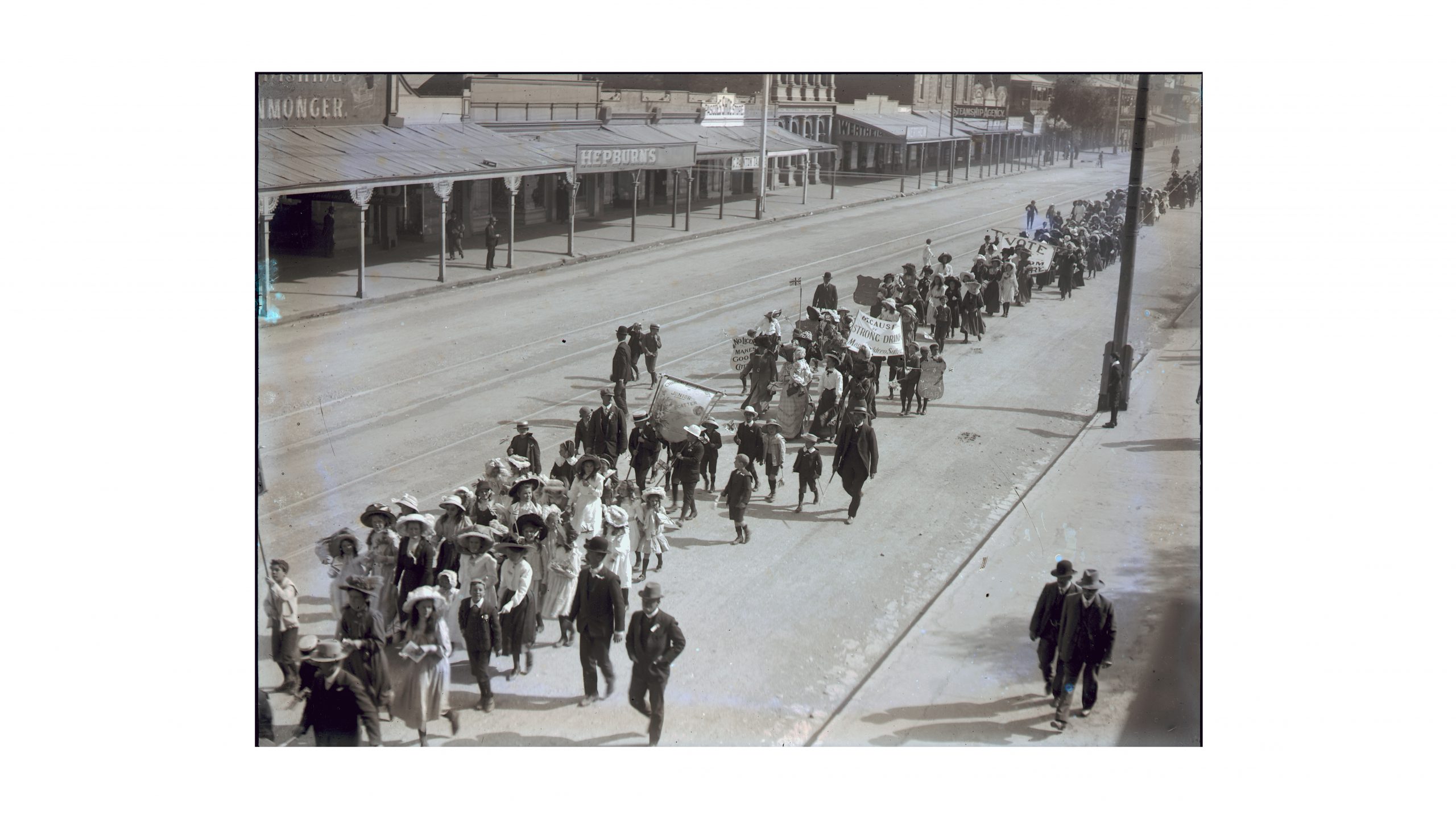 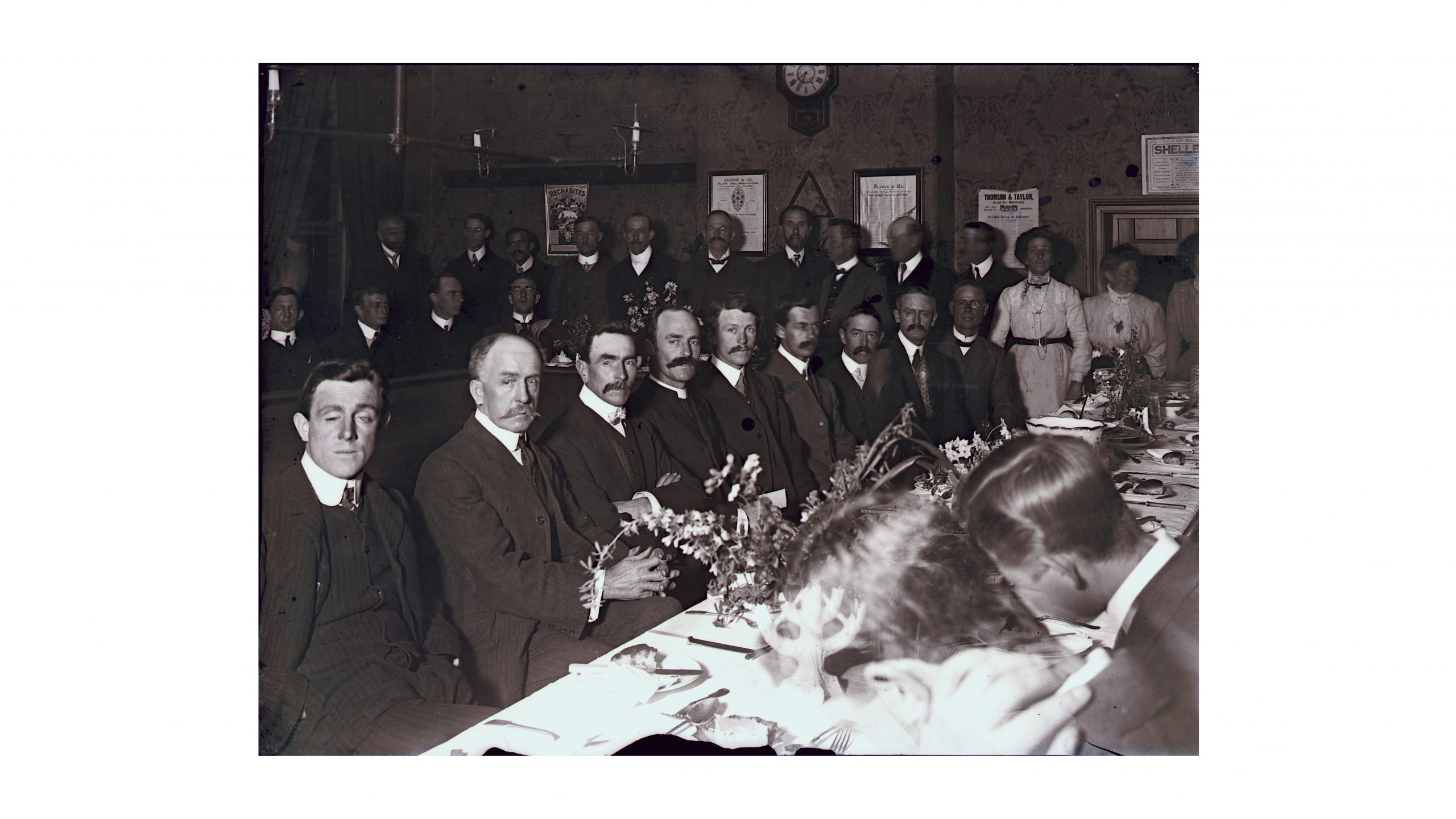 'We sow in health and reap in sickness'

'We sow in health and reap in sickness' 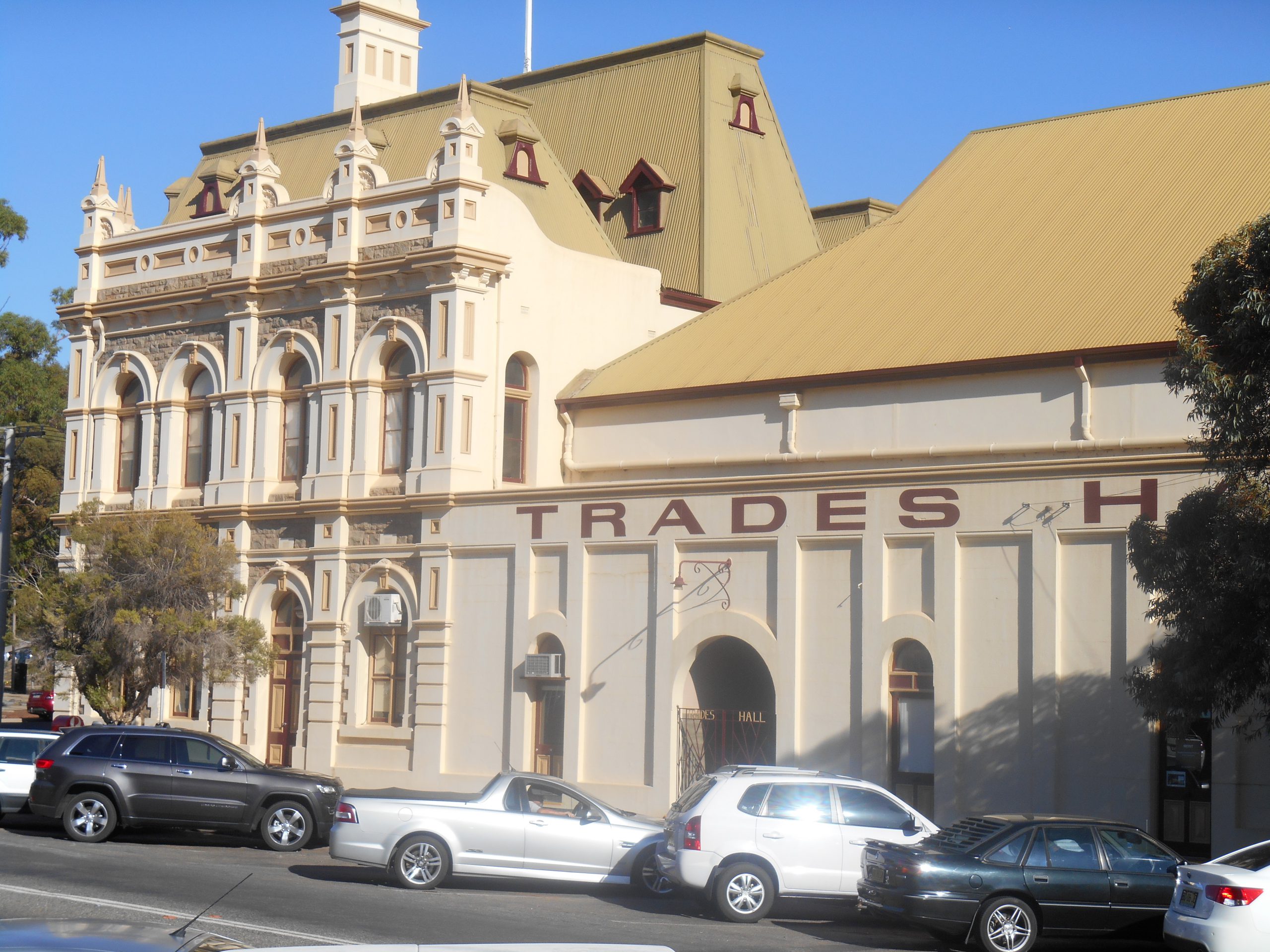 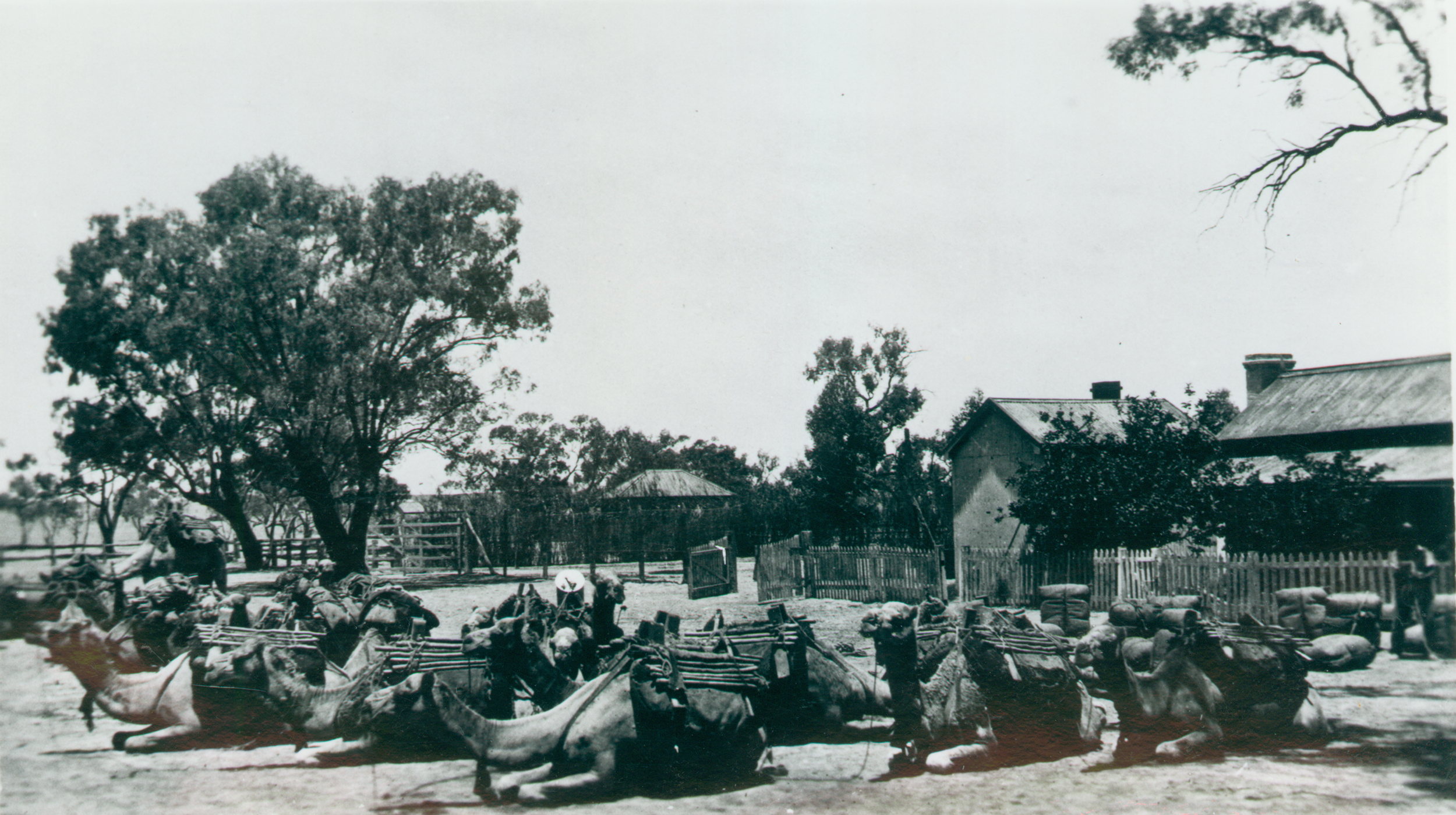