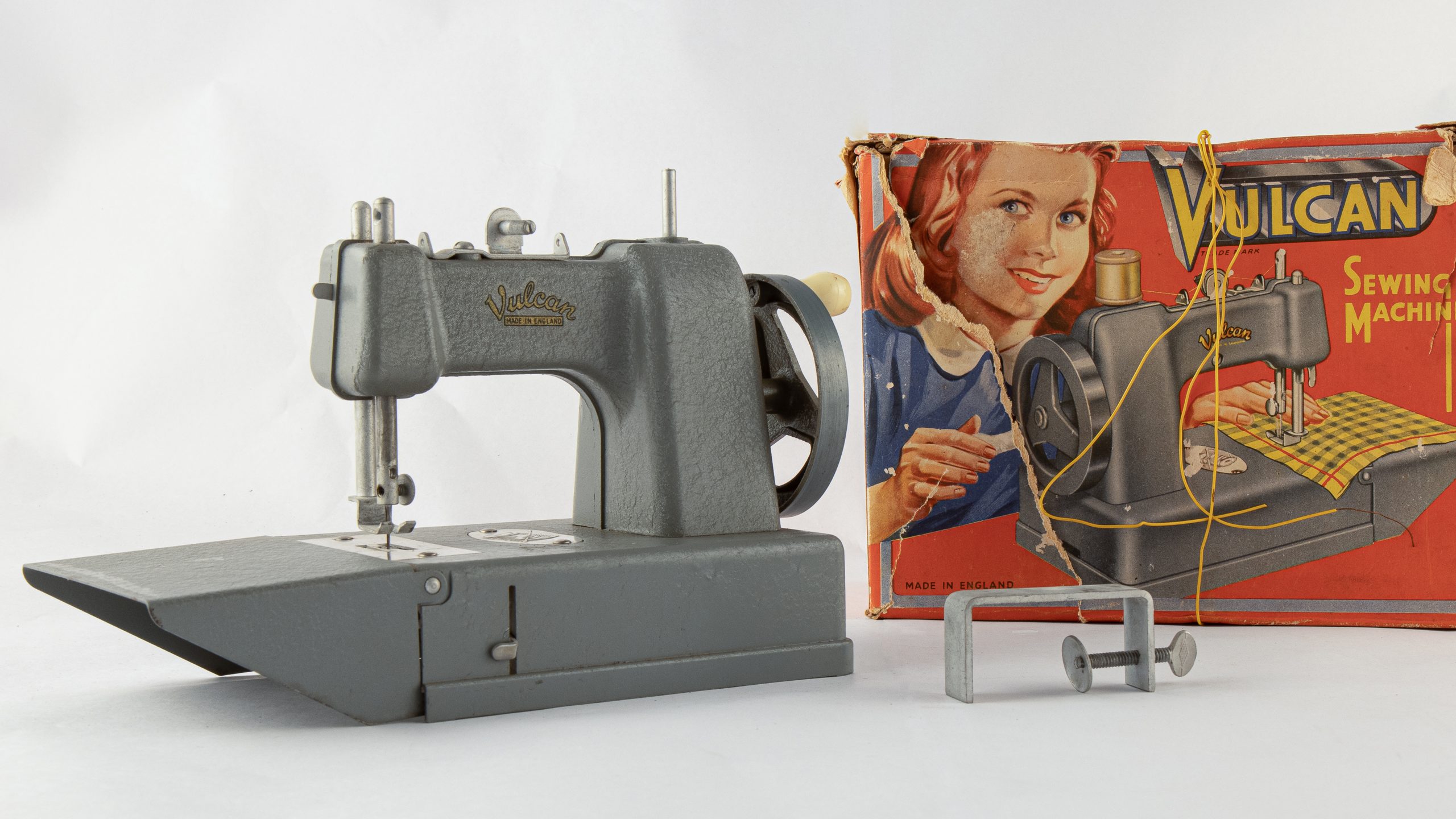 Learning to Sew in West Wallsend

Imagine her excitement as Narelle Kemp, a young girl from the mining town of West Wallsend carefully unwrapped this Vulcan Toy Model Featherweight sewing machine in the 1950s. It was a gift that brought her much enjoyment, and one that also had an important purpose. On this miniature version of the classic Singer sewing machine, a little girl could live her dream to sew like her mother.

In her home at 55 Carrington Street, Narelle lived with her mother Elvie and father Raymond ‘Ray’ Kemp. Next door was the rowdy Clyde Inn, where the town’s miners and other working men liked to congregate.

Narelle’s home was also busy with townspeople, since her mother ran a hairdressing salon from the front rooms of their house. But in a quiet spot, Narelle could practice threading the needle, winding the cotton onto the bobbin, and stitching on scraps of fabric by turning the machine’s wheel.

To buy clothes in the 1950s, wealthy people living in Sydney could shop at the big department stores like Mark Foys or David Jones, but in small towns or country areas  there were few such fashionable stores. For women living in towns like West Wallsend, one solution was to make your own. So, sewing was an important skill that many girls learned.

Inexpensive clothing patterns and fabrics could be ordered by mail, and the usable sections of worn garments and furnishings were often cut up and recycled for other purposes. 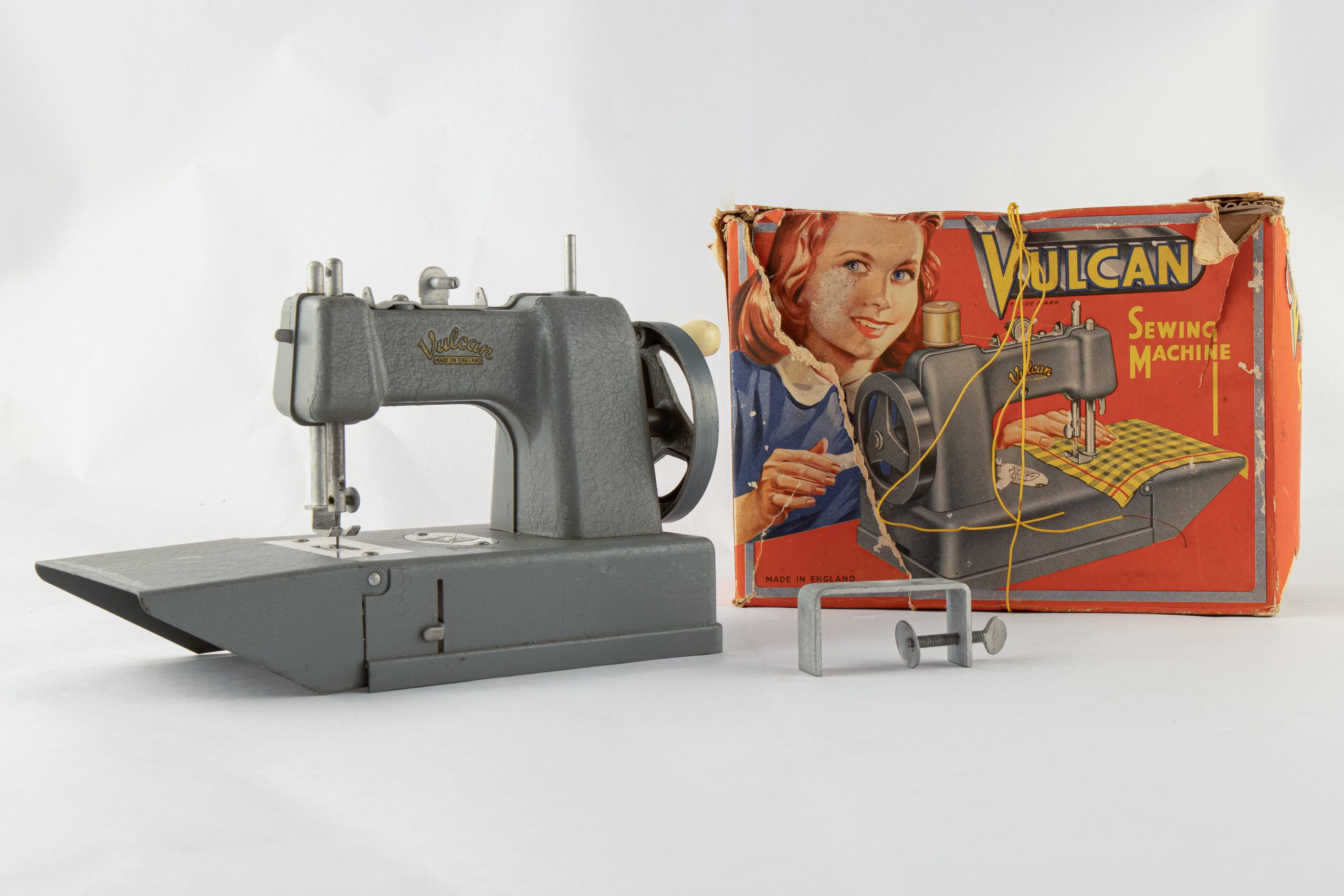 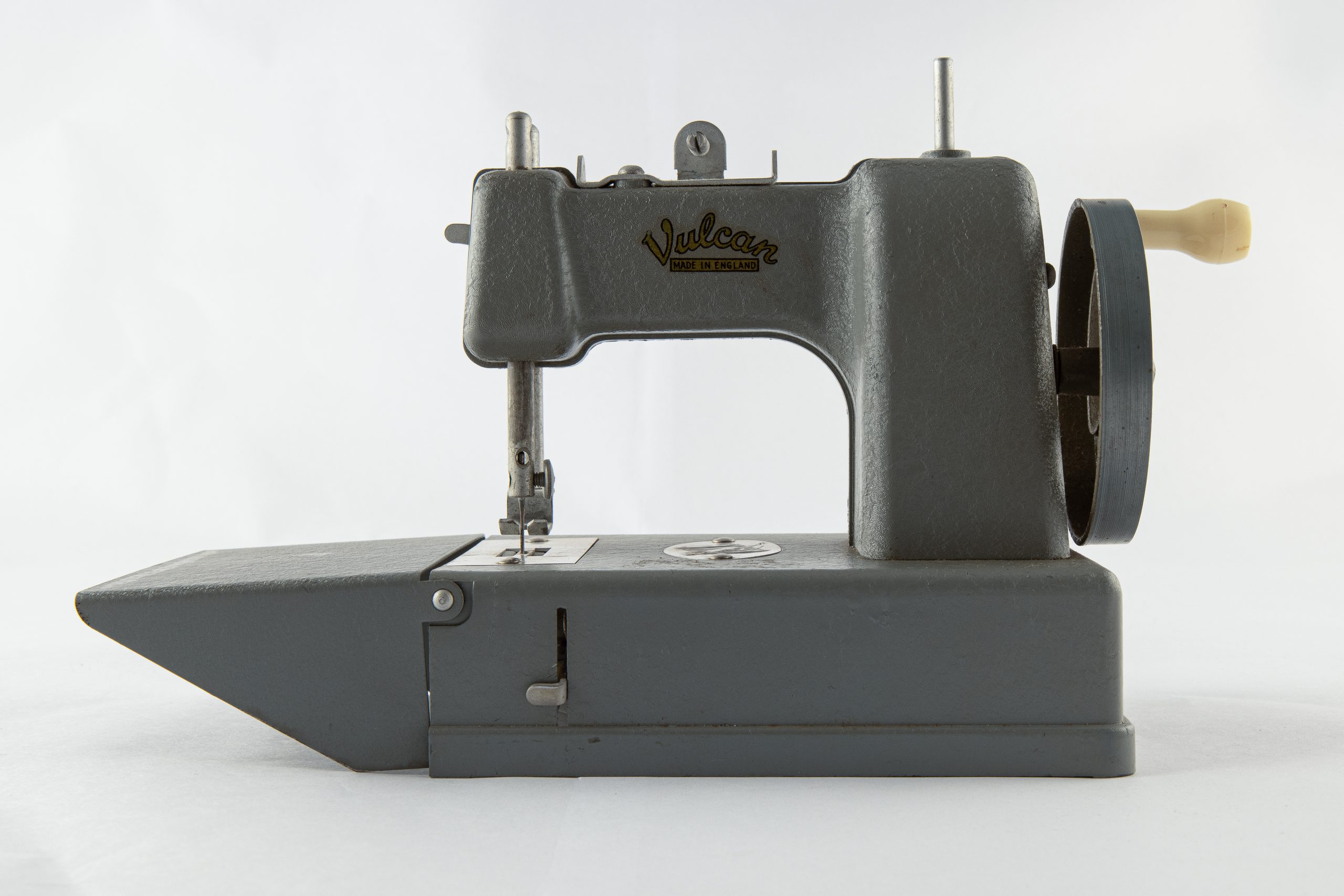 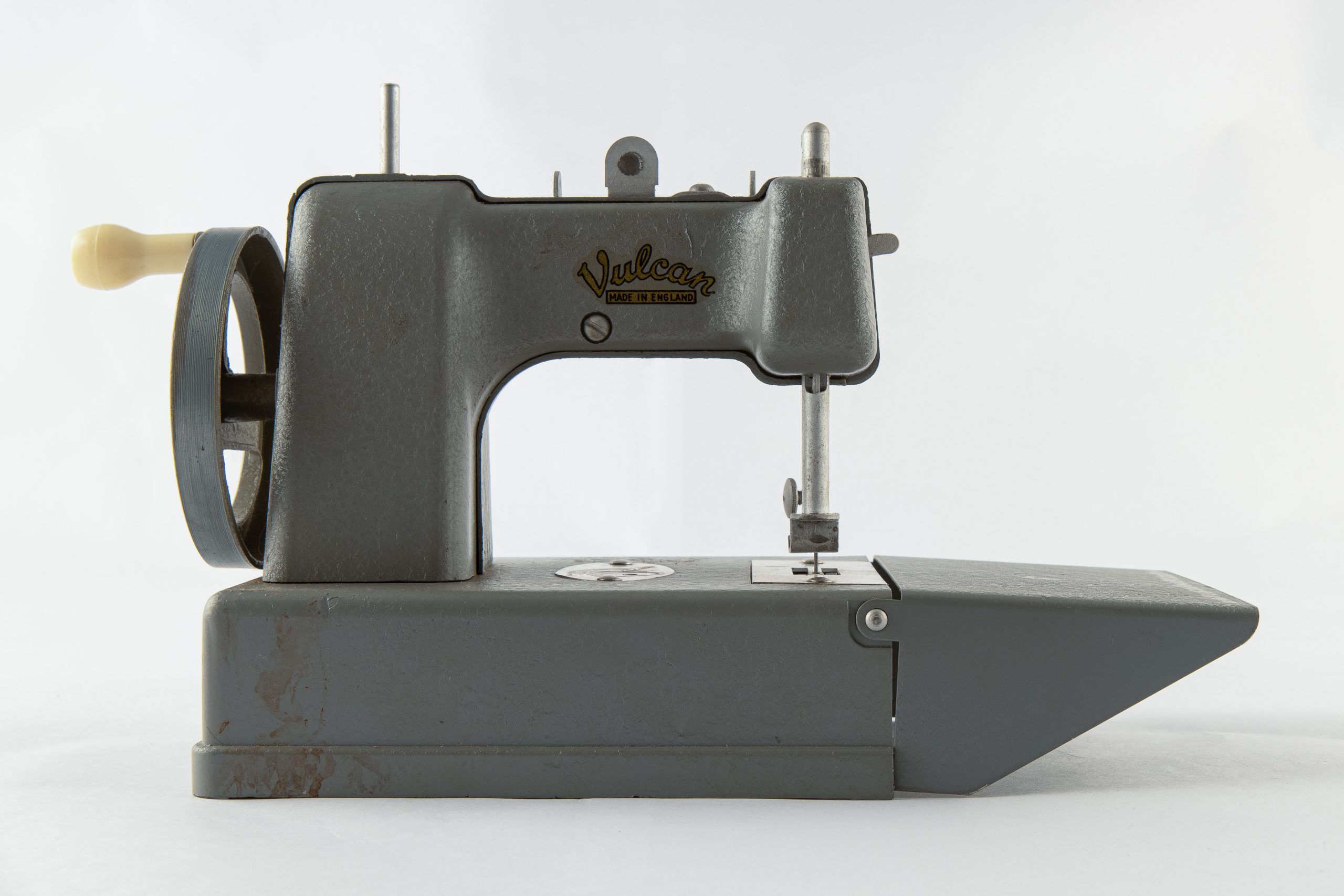 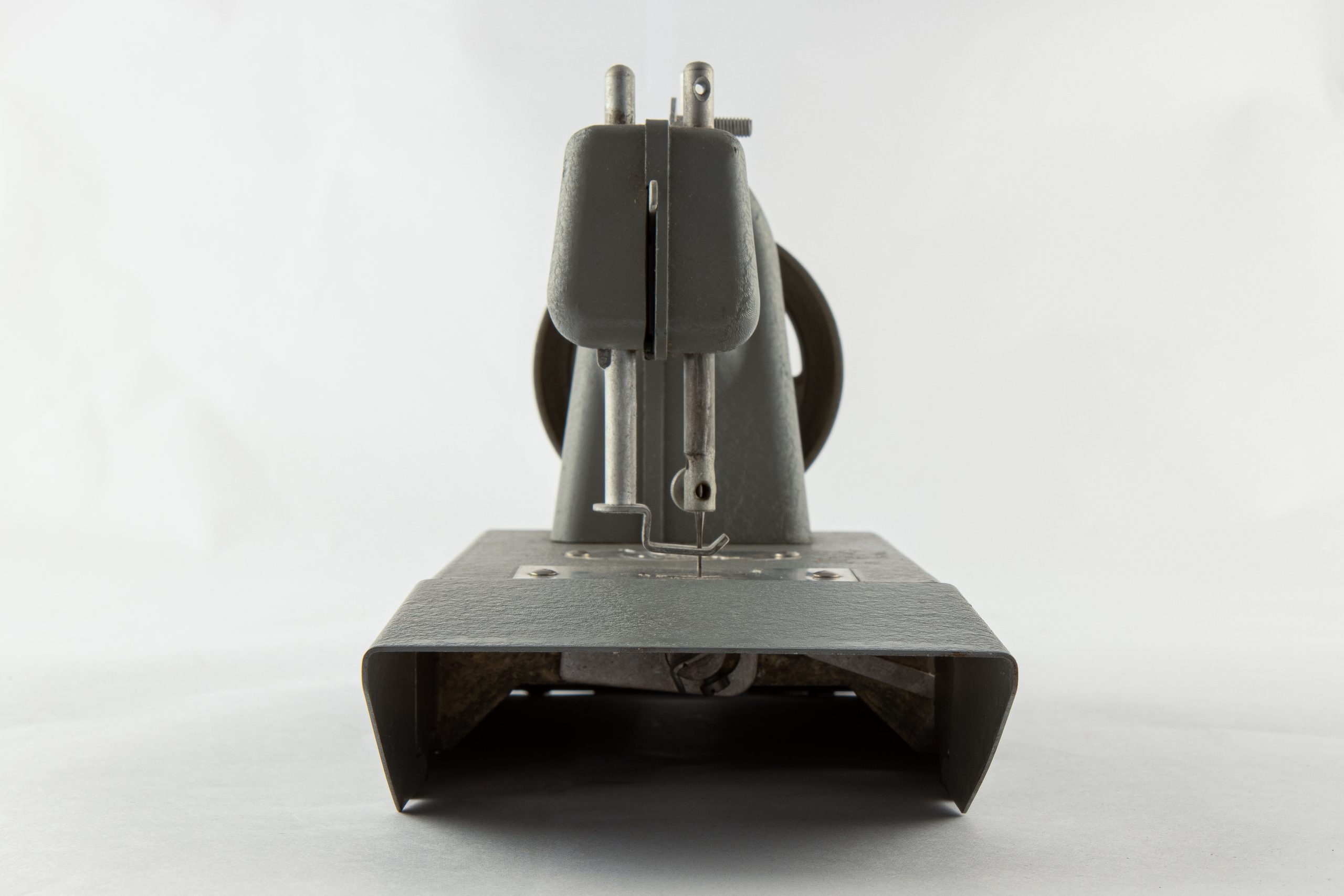 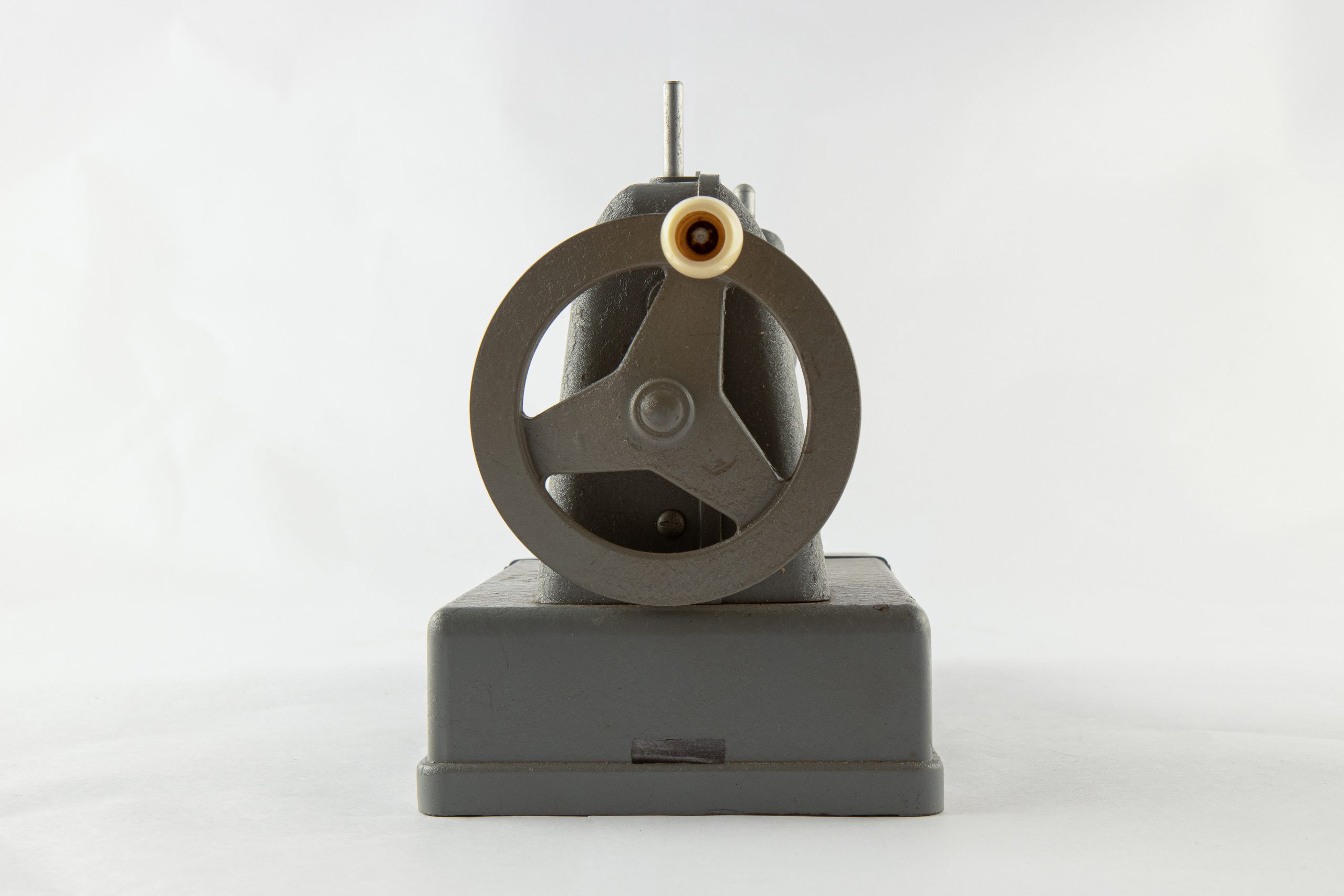 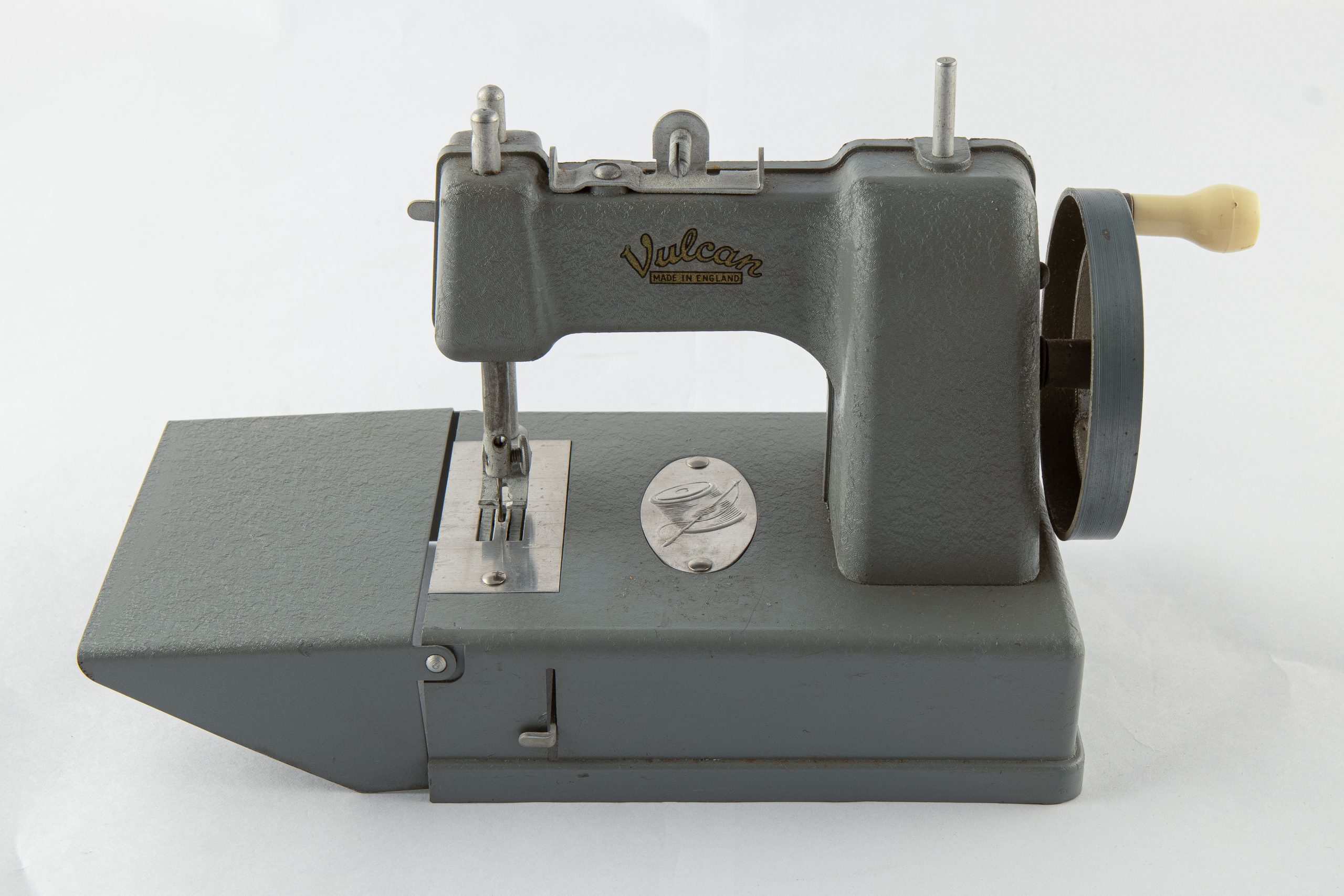 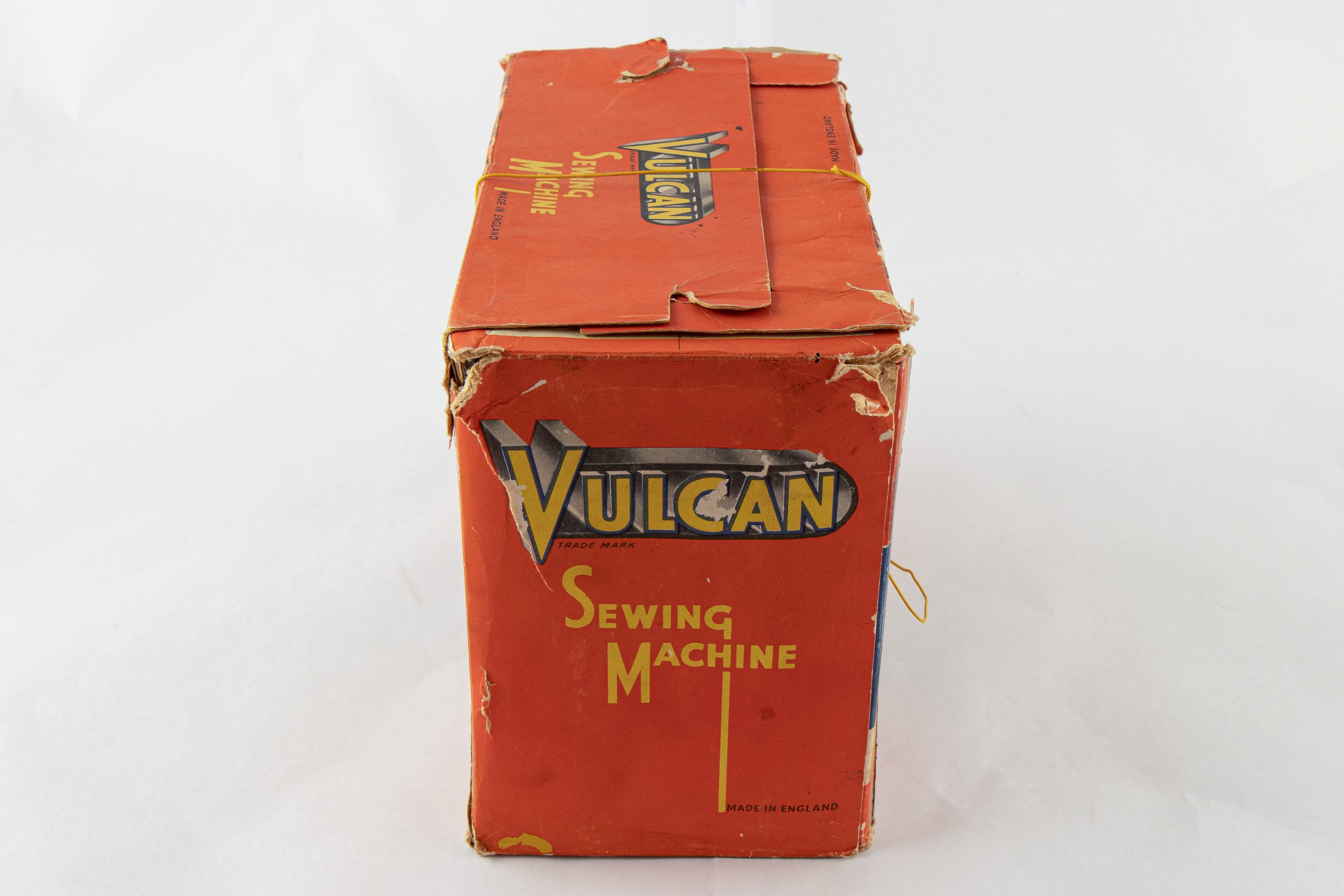