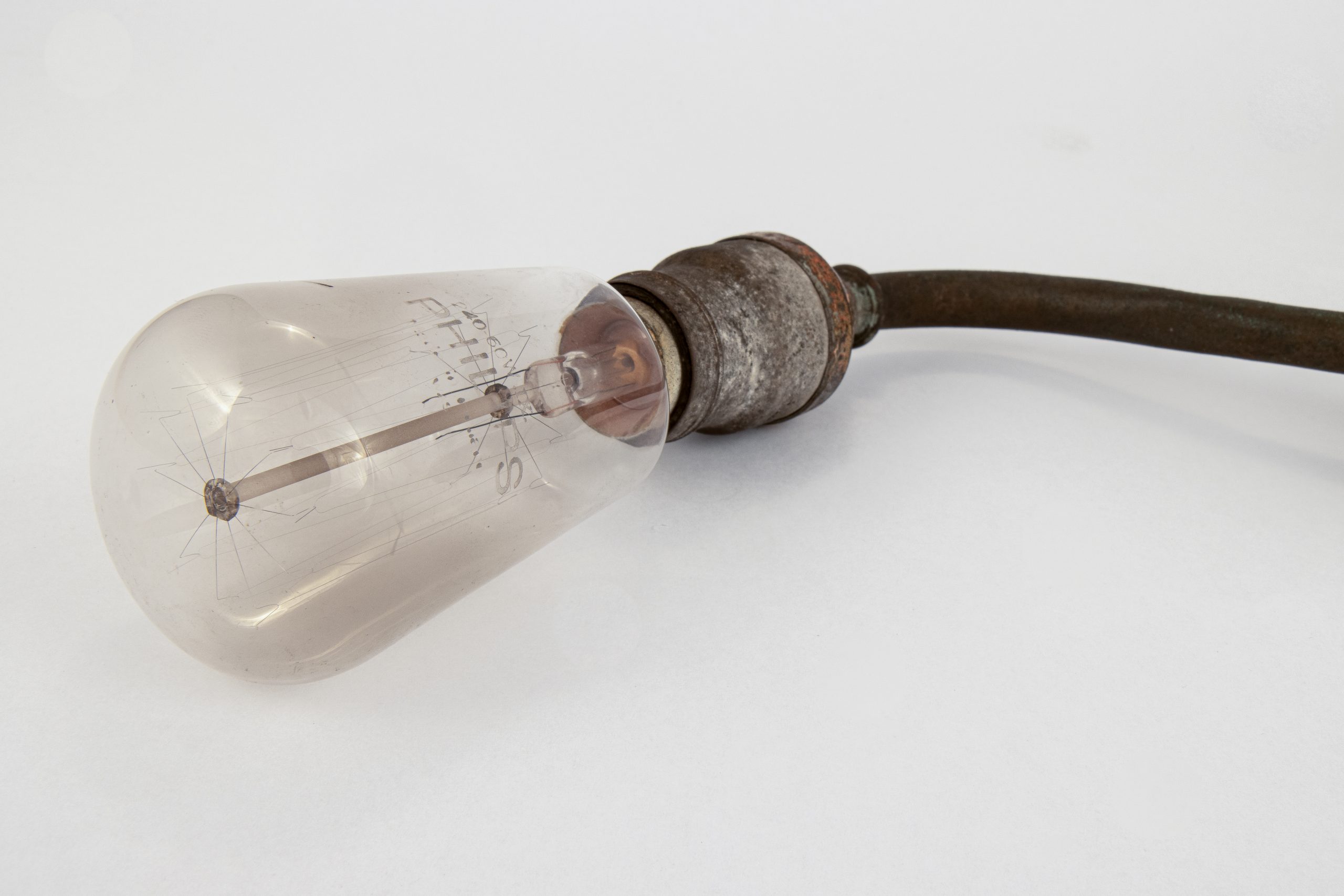 Switching to Electricity at West Wallsend

Its been more than 100 years since electricity was installed at West Wallsend. The bulb and fitting shown here is an electric light that belonged to undertaker and carpenter William Turnbull (Snr). It dates from the era when West Wallsend, then a small coal mining town, switched to using electricity. Today, safe, reliable lighting in our homes and on our streets is something we take for granted. But its arrival in places like West Wallsend sparked big changes.

Before the introduction of electricity many residents at West Wallsend woke at dawn and retired at sunset. While the soft golden glow of  gas-fueled pit lamps lit the path home for coal workers, candles and gas lanterns lit their small homes. Despite the potential dangers associated with gas—fires, explosions and suffocation—people were used to it and their switch to electricity was slow.

By 1911 the local outdoor cinema had an electric generator, and it supplied neighbouring businesses in Carrington Street with lighting, including Turnbull’s workshop. In the early 1920s, Wallsend Public School held fundraising fairs to secure electricity for their classrooms. But it wasn’t until the late-1920s that the streets of West Wallsend were lit by electricity. The difference was notable, the quality of light was whiter and brighter.

West Wallsend entered the electric age only to have the lights turned off again during the Depression of the 1930s. For a while, gas lamps lined one side of the road, and electric poles the other. It wasn’t until after World War II, as the town recovered from those dark years, that electricity returned. 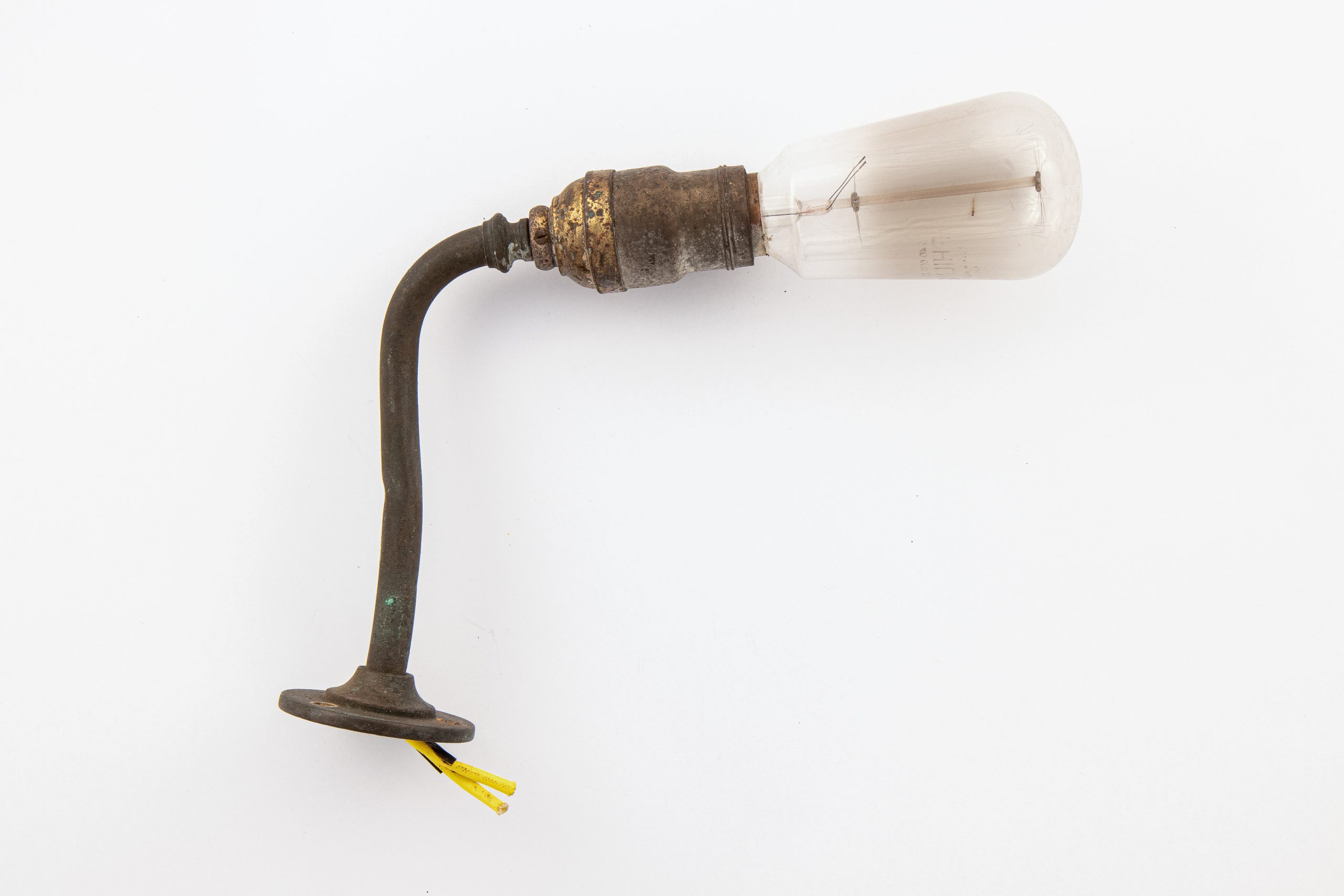 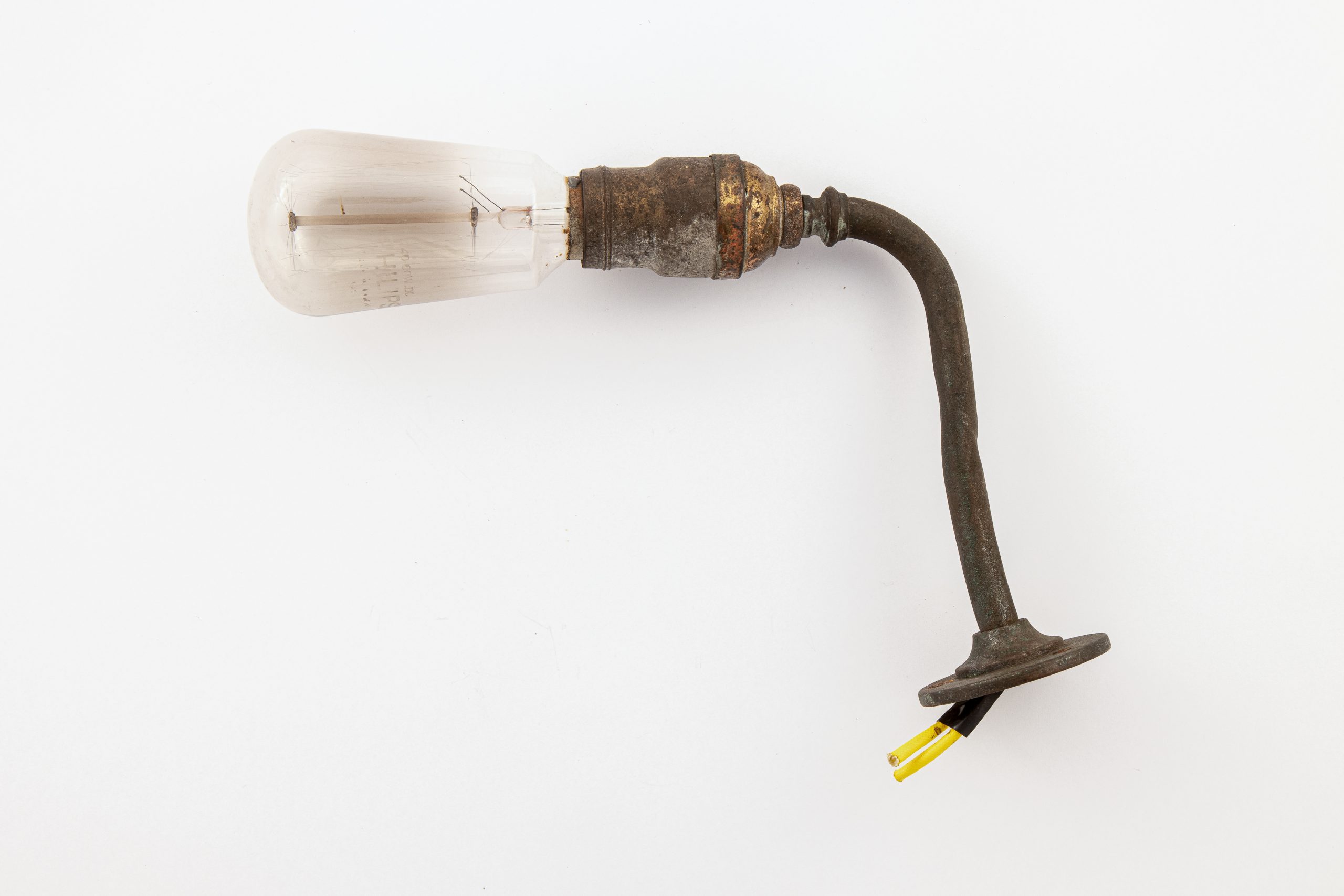