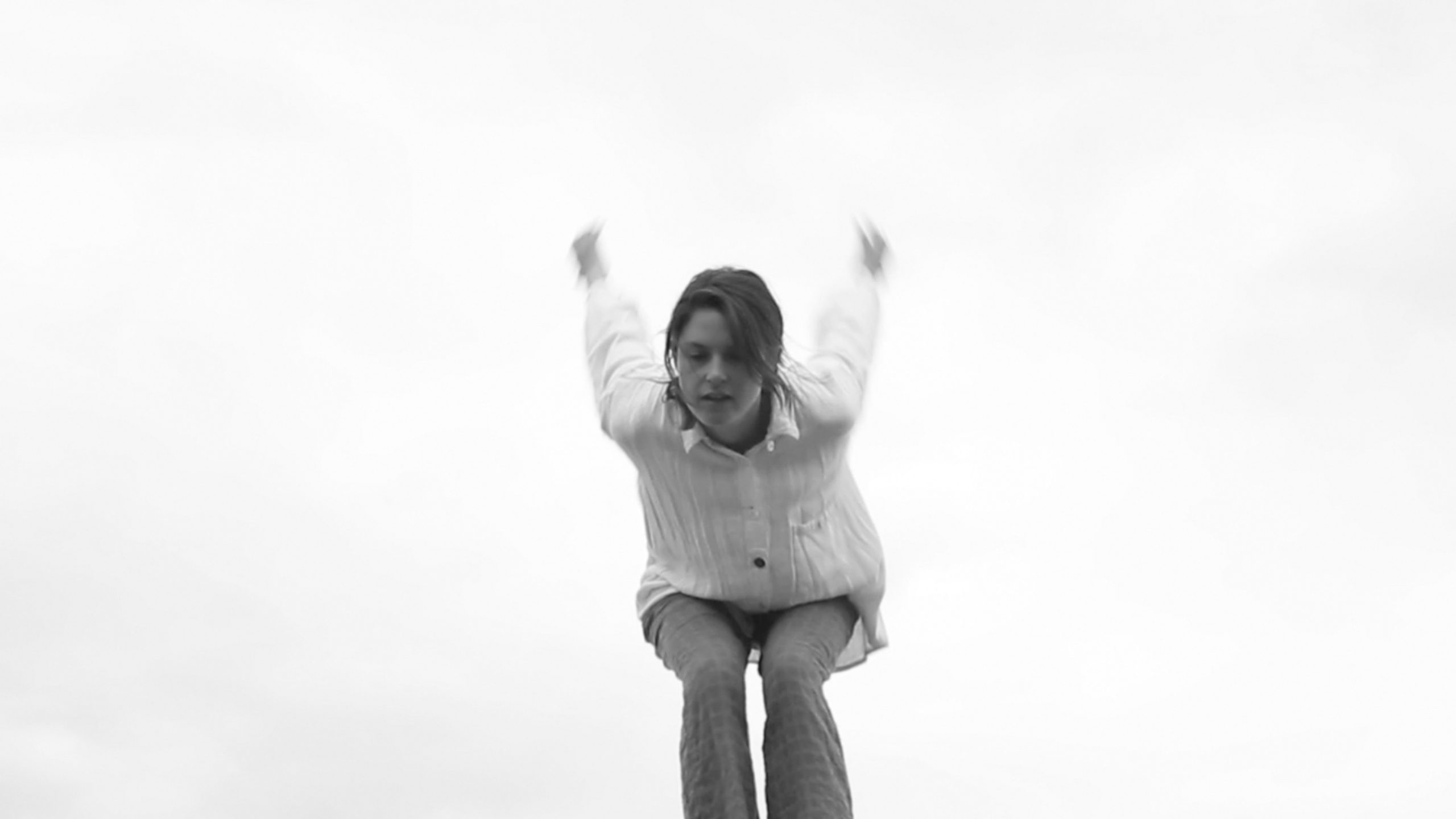 Stirred by the Sea

Reflecting on Our Internal Emotional World

I stirred the sea to see if it was alive is a video artwork by Lottie Consalvo (1985-) shot in the early morning with the help of close friends. Jamieson Moore did the filming and Timothy McPhee made the composition and sound.

The black and white production shows Consalvo enveloped in nature-struggling against a blustery wind, the ocean alive with rolling waves, and her body carving through an inky, moonlit pool. She refers to these early hours of art-making as stolen hours, offering moments of solitude where she can find a meeting place for the distant self and the mysticism of nature.

Having grown up in the city of Melbourne, lived in Berlin, and recently returned to Australia, Consalvo’s life, in her own words, has been a slow and steady movement towards the horizon and open air. Now living by the coast in Newcastle, she is struck by the ocean’s ability to encourage deep contemplation and reflect our internal emotional worlds.

As a multidisciplinary performance artist, interested in the immediate and experiential qualities of art, Consalvo creates carefully composed records of performances through painting, film, writing, or expressive drawings. She is inclined to keep a tight rein over her work, focusing both the performance and its recording on what the audience is witnessing.

The video work I stirred the sea to see if it was alive is a rare instance of Consalvo allowing someone else behind the camera. There is a vulnerability, but one with a renewed sense of intimacy. 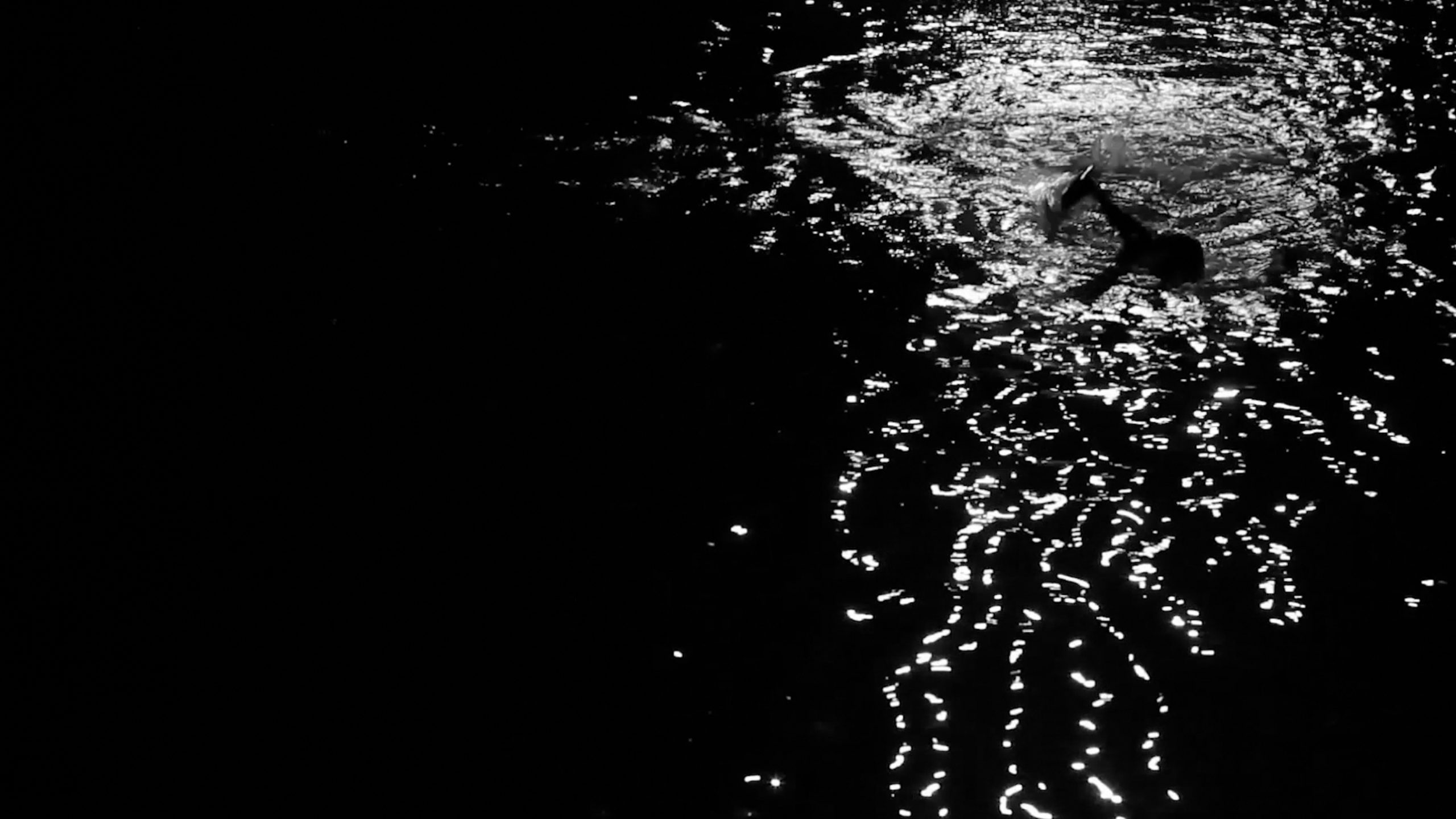 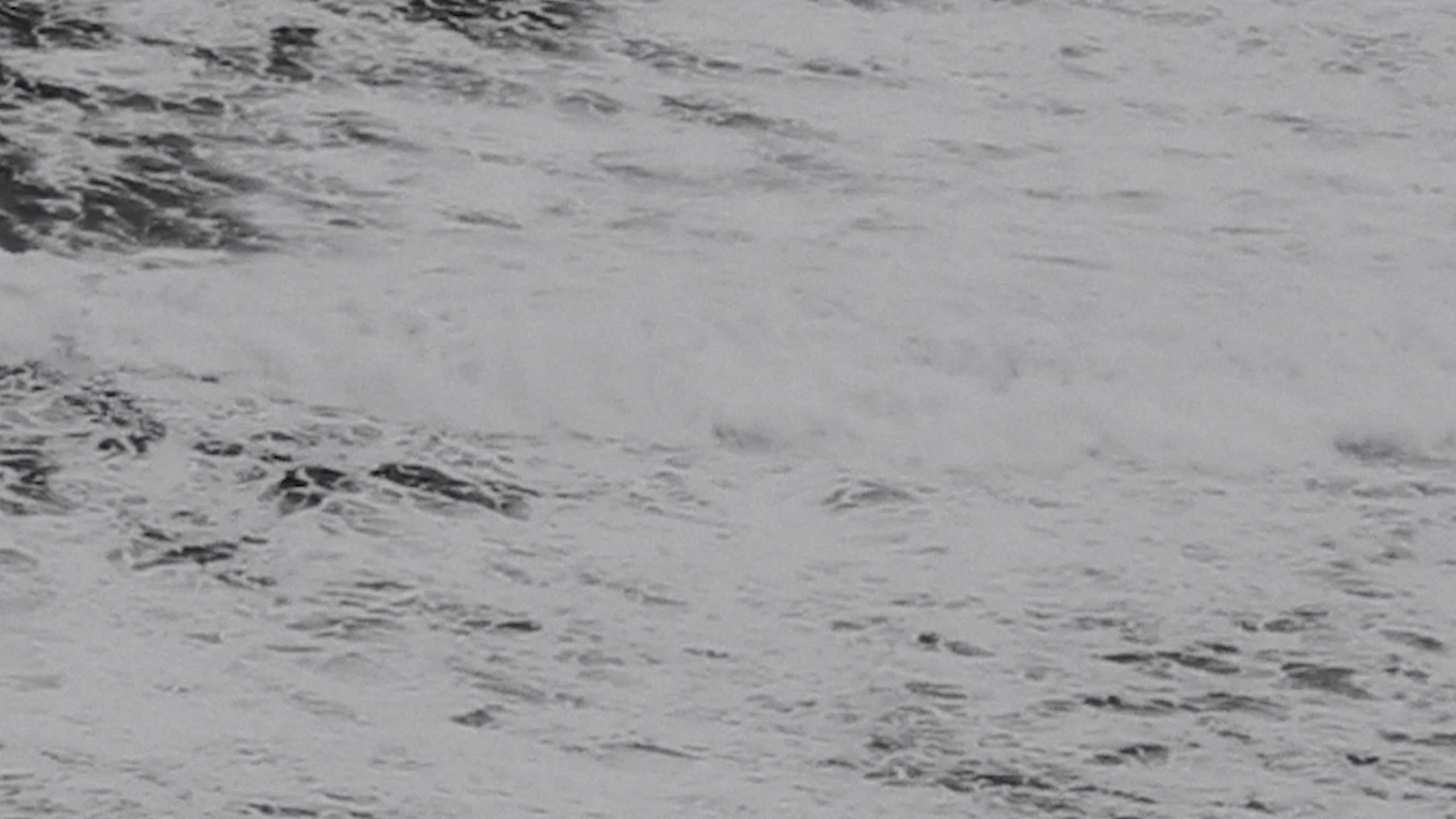 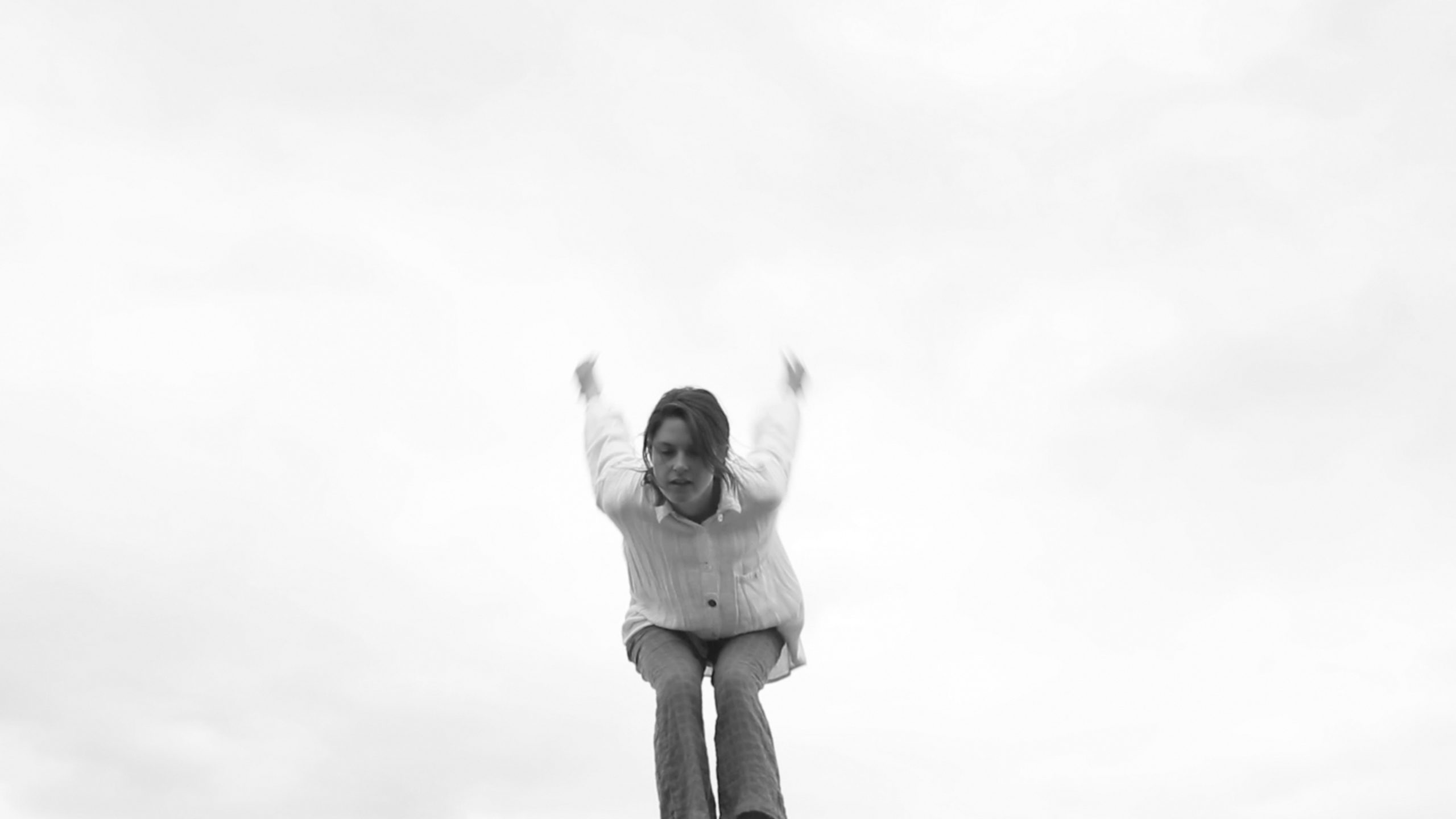 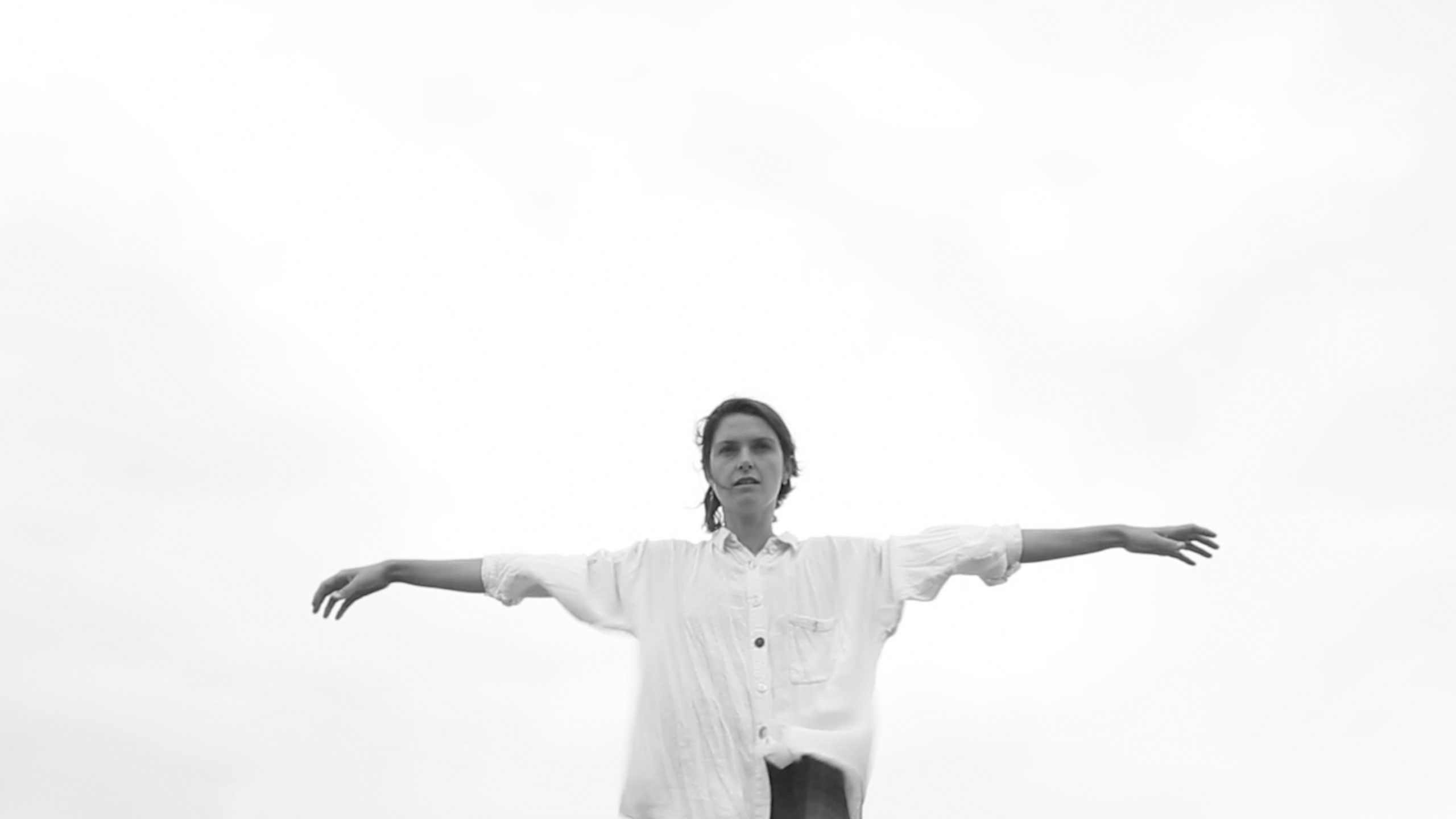 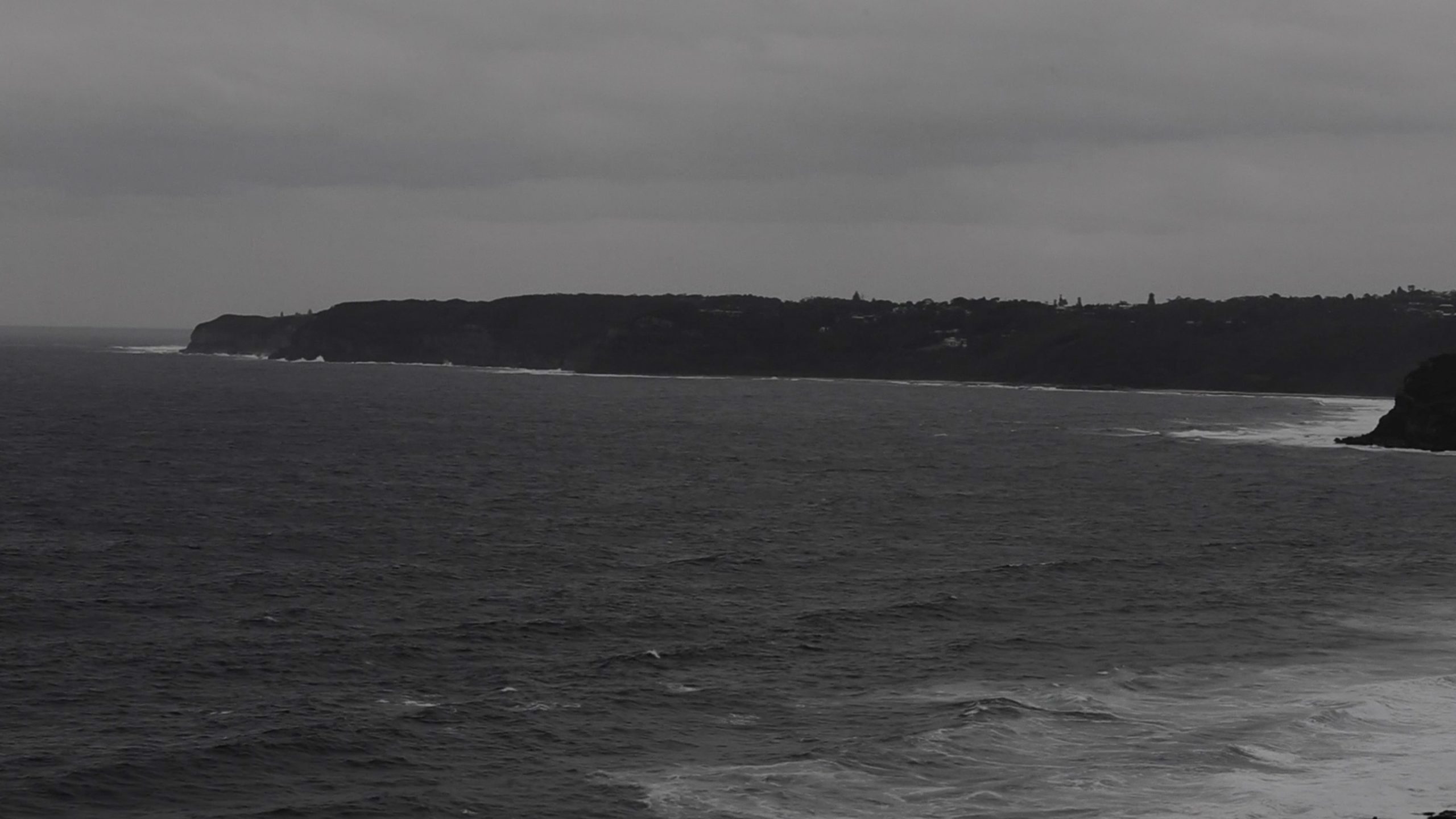 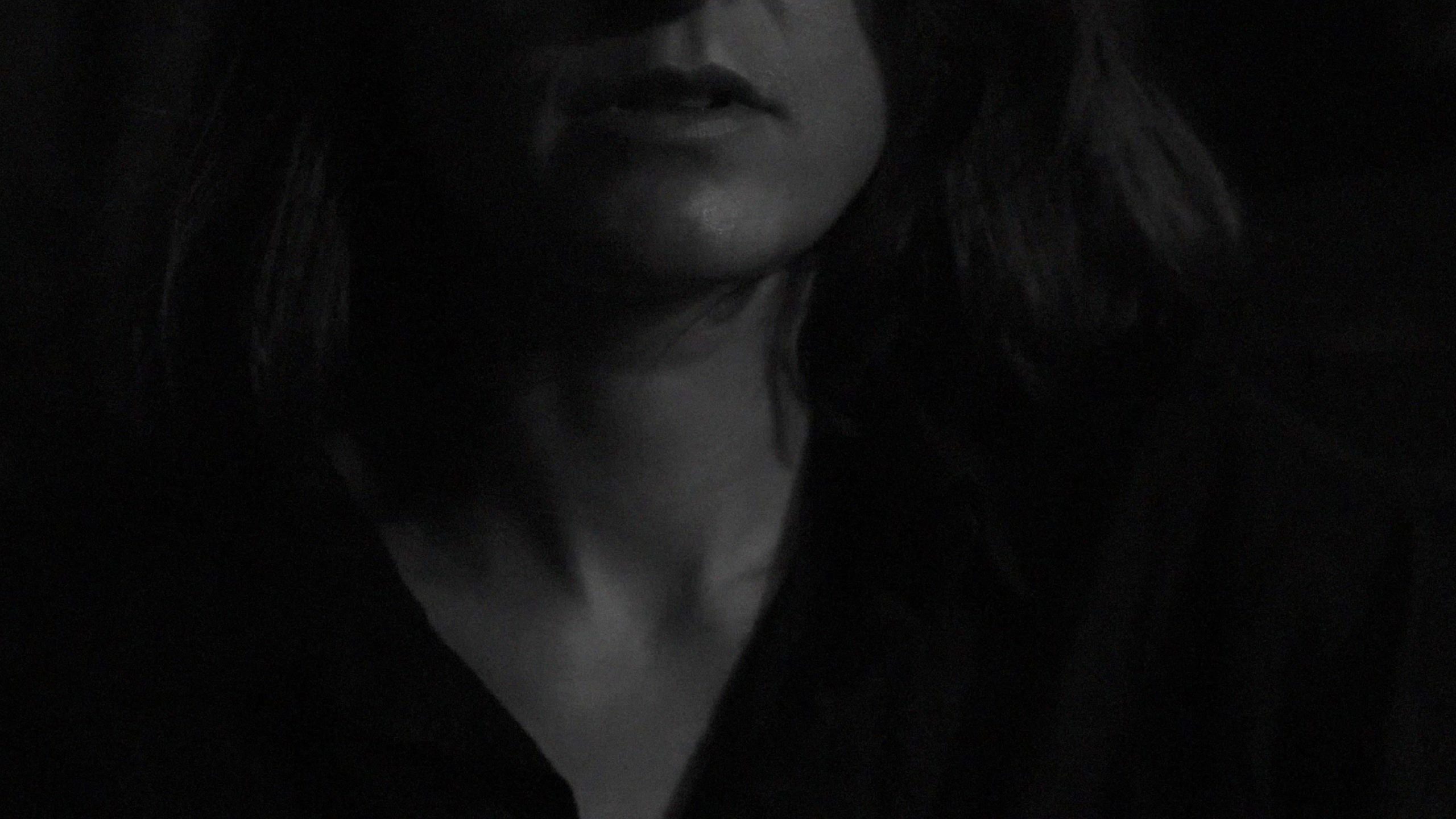