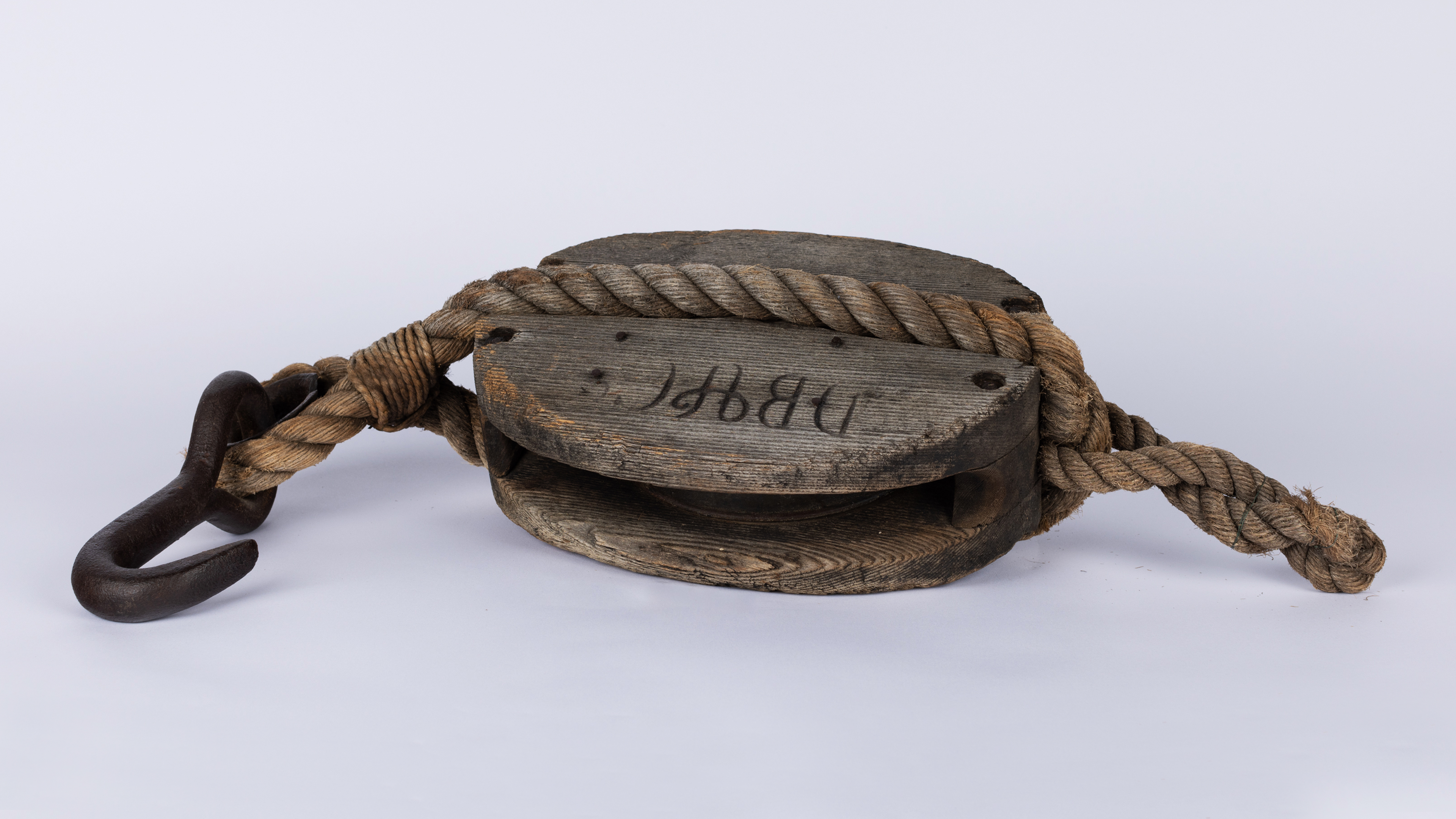 The SS Sophia Jane and Her Era of Fame

This wooden sheave block – which houses a metal wheel (the sheave) and, together with its rope (called a strop) and hook attachment, functioned as a pulley – is a relic from the celebrated nineteenth century steamship called the SS Sophia Jane (1826-1845). English-built in 1826, the Sophia Jane sailed to Australia in May 1831. She arrived as a square rigged schooner into Sydney Harbour, but the day after she was securely moored at Sydney Cove where an eager team of engineers, blacksmiths and carpenters began the work of fitting her out as a steam ship.

A month later the Sophia Jane was on the go again – moving at greater pace than ever before. As she was taken around the Harbour, curious Sydneysiders looked on. Commentators marvelled at her improved speed, and how she shifted against the tide and wind. The revamped Sophia Jane was driven by metal engines and boilers, that were powered by wood or coal, hidden inside her hull. Amidship on either side she displayed a wooden paddle wheel, and smoke billowed from her. She was praised for her advance from a reliance on sails. She would, it was said, improve the character of the colony – including its image abroad.

Celebrated by settlers from the time of her arrival, because she was the first steam vessel to ply the waters between Sydney, Newcastle and Morpeth, the Sophia Jane was not only built for speed, but to move people and cargo. And as the steam engine made ships faster, pulleys allowed more goods to be loaded in less time (and using fewer hands), and so the time spent in port was shorter, more trips were possible and profits greater.

Immediately after her revamp, the Sophia Jane made her first commercial voyage to Newcastle, to pick up coal. And soon after that she began a routine passenger and goods service between Sydney and Morpeth. But by 1832 she had changed hands twice, and within a decade the English-owned General Steam Navigation Company (GSNC) counted the Sophia Jane among its NSW fleet of three steamships. The new enterprise of steam shipping in the colony was both lucrative and risky. It sparked fierce competition between shipping entrepreneurs.

Under the ownership of the GNSC the Sophia Jane’s routine runs to the Hunter River were abandoned, instead she was sent south to the Illawarra. But these trips were short lived – forsaken after the GSNC was liquidated in 1842 and the Sophia Jane again sold on. The Illawarra service had failed because producers were not willing to pay the GSNC’s freight charges – including dairy farmers desperate to ship their butter to Sydney.

Though the Sophia Jane’s new owner returned her to the Hunter region in 1844 it was not for long. During the fourteen years she moved up and down the coast bigger, iron-hulled, steamers had come along, including those owned by the Hunter River Steam Navigation Company.

‘Broken up’ (taken apart) at a Sydney shipyard in 1845, the Sophia Jane’s engines were re-used in a newly built ship – the SS Phoenix. Her timbers were also re-used, including to build other ships, but the sheave block was kept as a reminder of the innovation that shaped her, and the times in which she stirred the water. 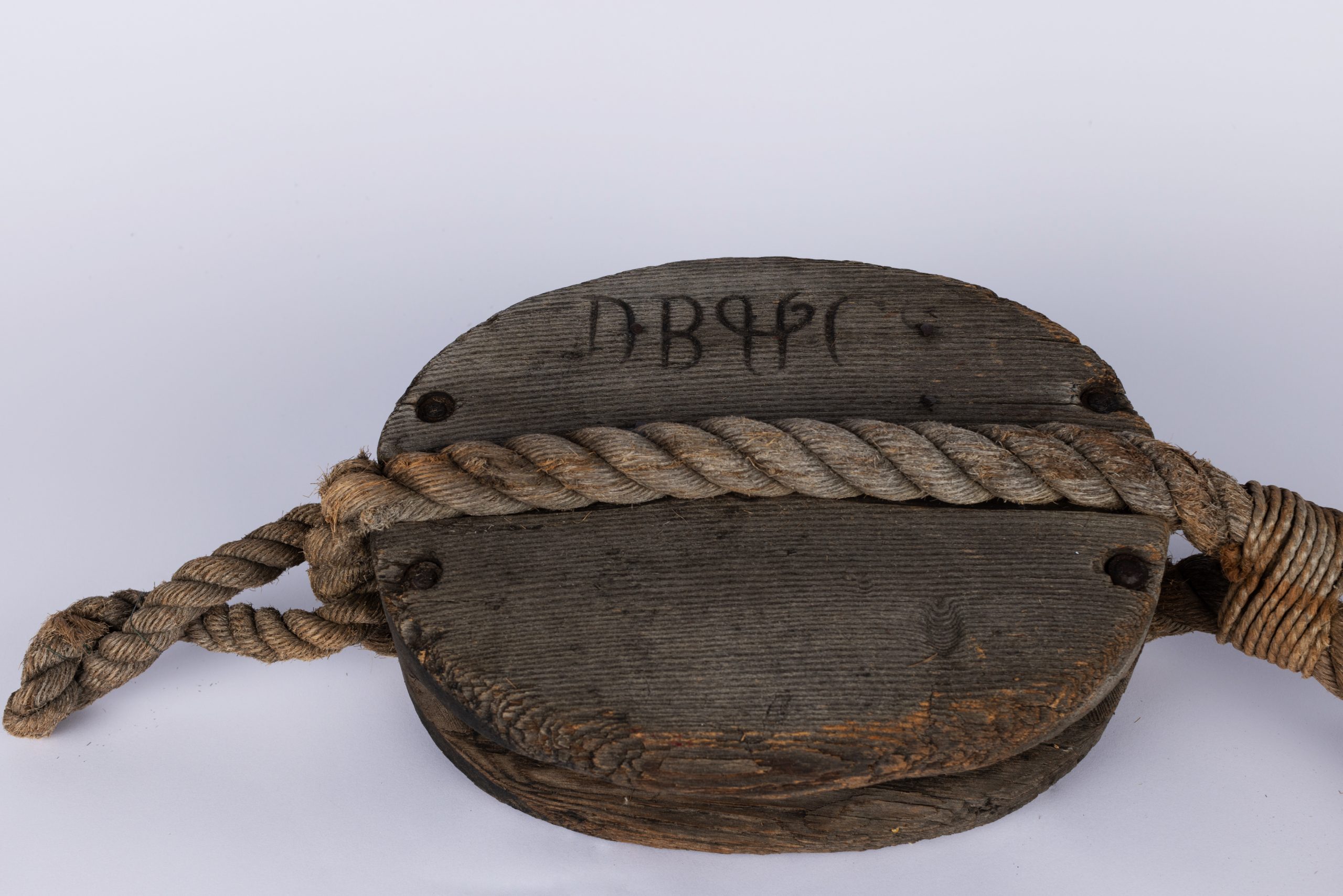 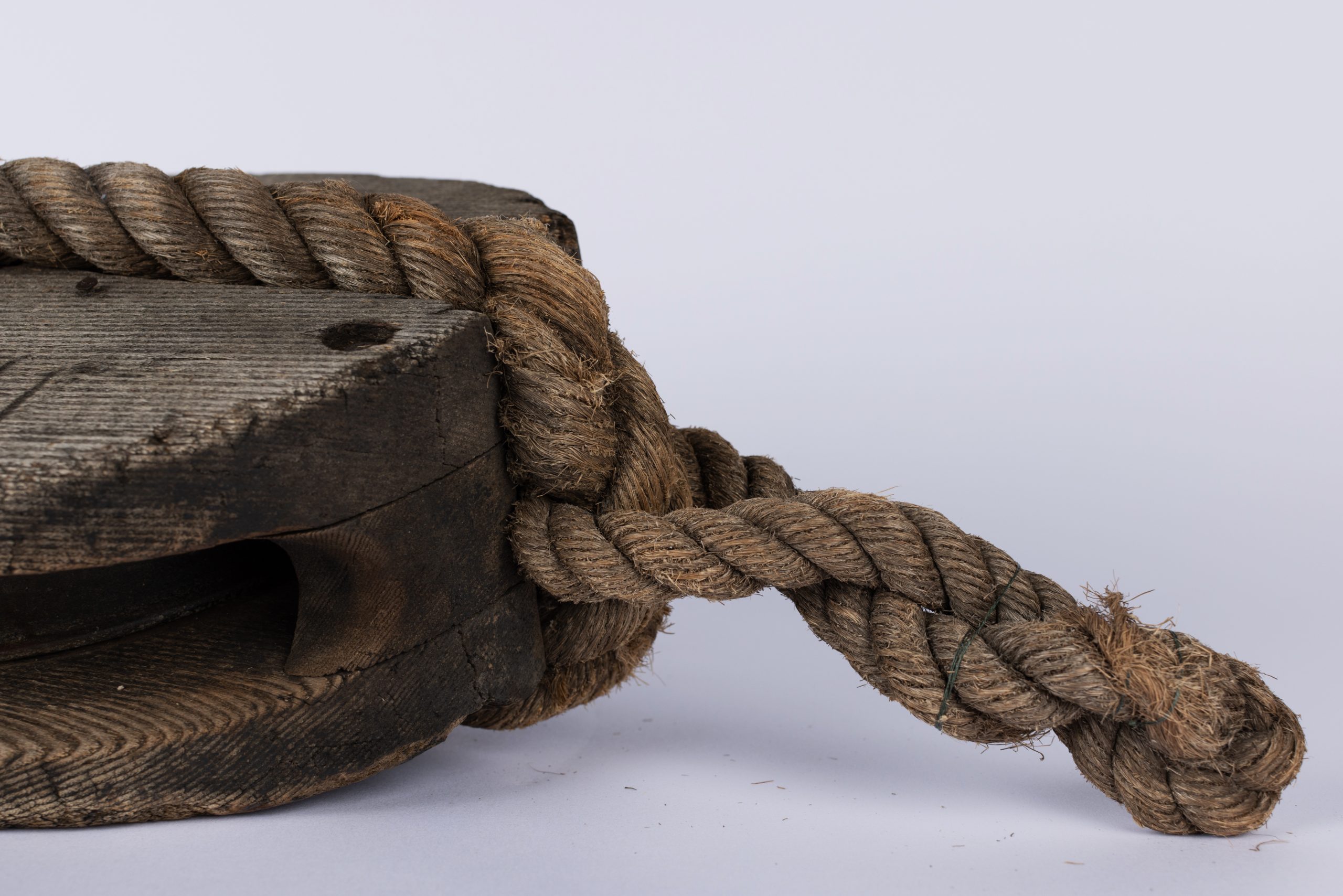 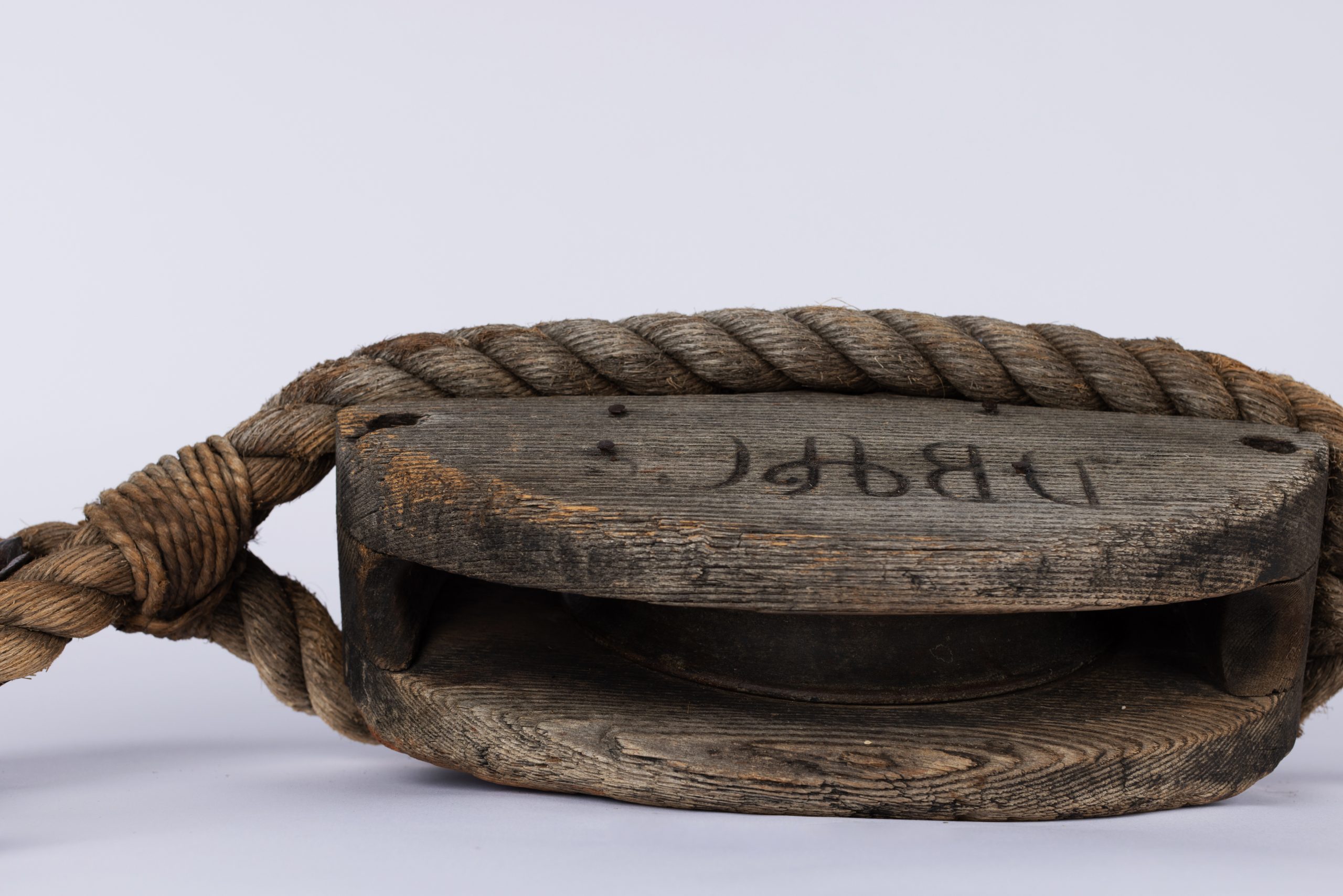 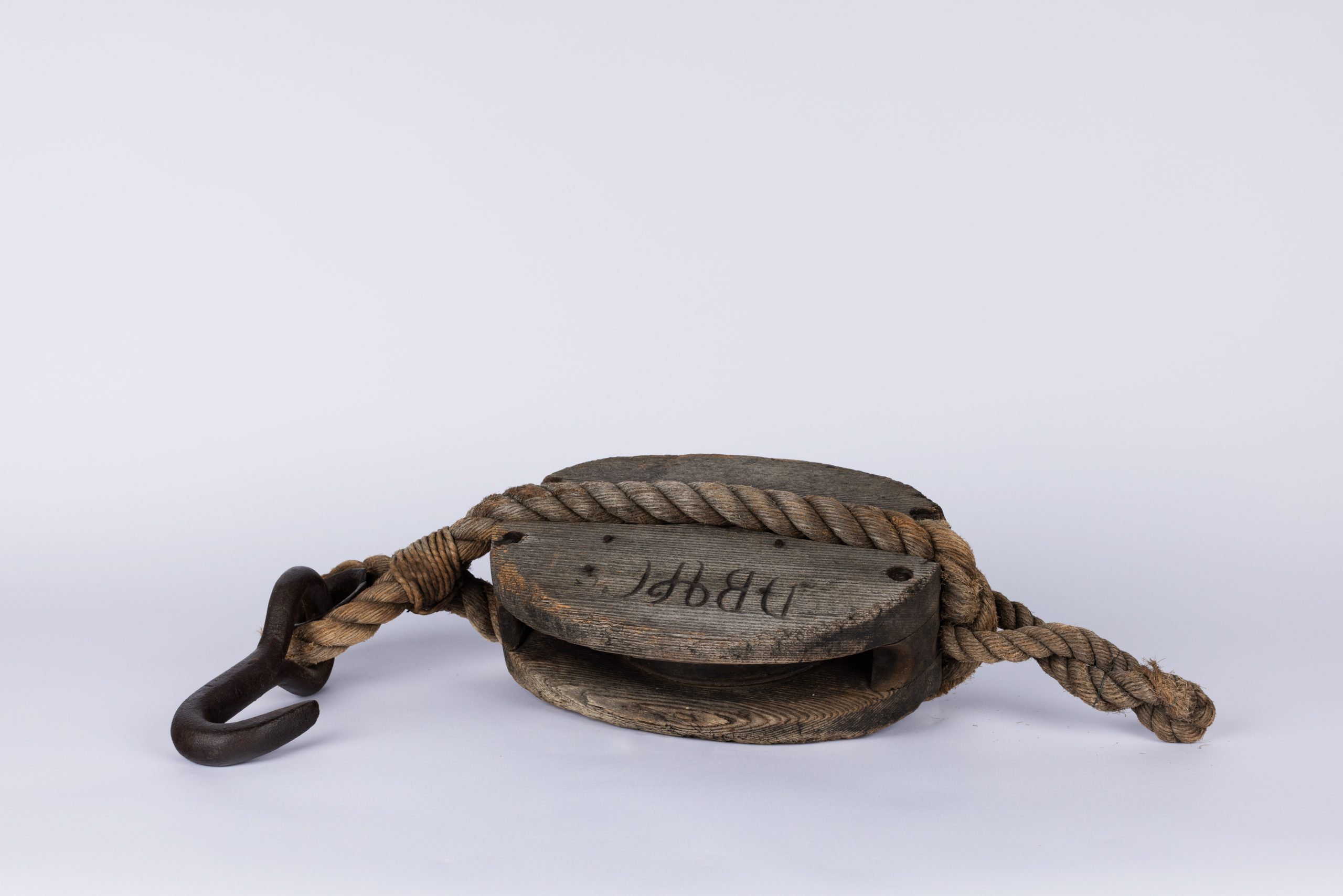 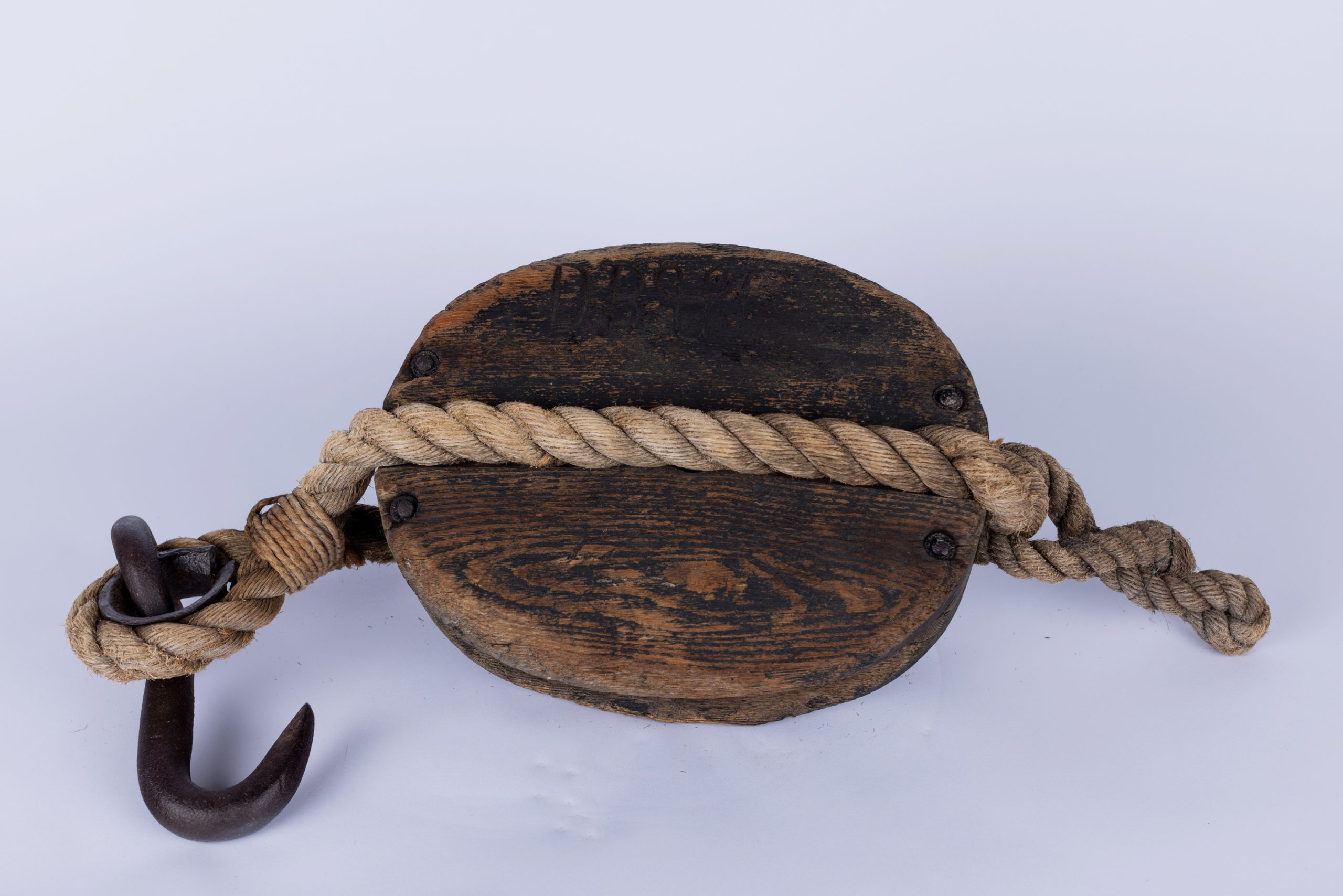