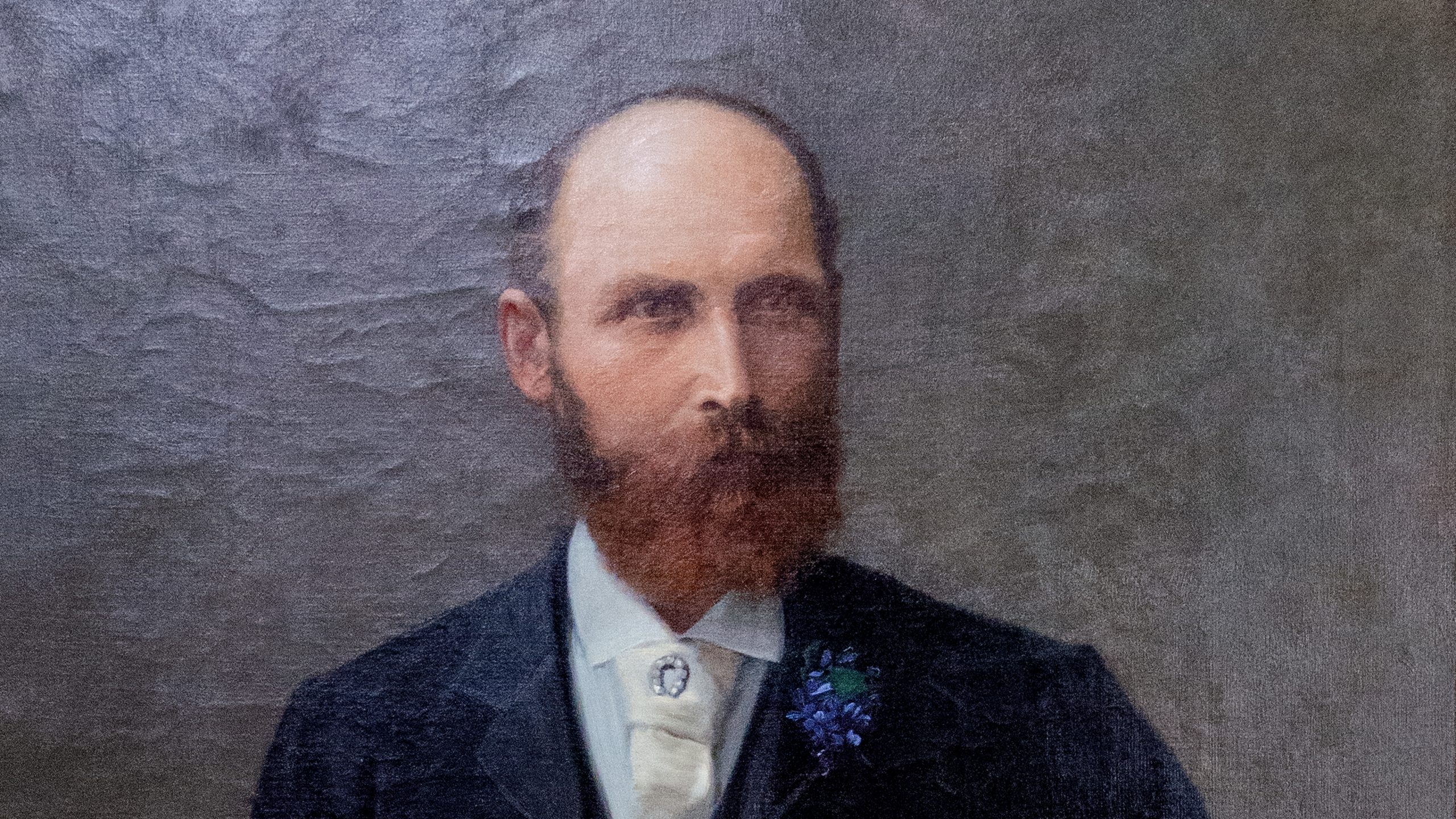 The Boundary Rider Who Founded BHP

Born Germany in 1846, Charles Rasp (1846-1907) arrived in Melbourne in 1869. Although his early years in Australia were spent as an itinerant agricultural worker he went on to become one of the founders of the Broken Hill Proprietary Company (BHP) and ended his days a very wealthy man.

After a few years working on the land Rasp moved to the Victorian goldfields. Arriving too late to find gold he discovered instead that the climate was unsuitable for his constitution. Seeking warmer weather, Rasp found work as a boundary rider on George McCulloch’s Mount Gipps Station in the New South Wales Barrier Ranges.

In September 1883 Rasp rode out to an unusually shaped hill on the far reaches of the station and picked up a rock that was heavy for its size. Although he wasn’t sure exactly what it was, he had a gut feeling about the rocky outcrop. When he put the rock in his pack, he had no way of knowing that his curiosity was about to set in motion a chain of events that would change not just his fortunes, but also contribute to the future economic success of the nation.

Rasp managed to convince two of McCulloch’s dam sinkers, David James and James Poole, to help him peg out a 40-acre claim on the hill. The men then registered the claim and broke the news to McCulloch, he was displeased but pragmatic and joined their syndicate. The addition of three more of McCulloch’s employees Phillip Charley, George Urquhart and George Lind swelled their ranks to a syndicate of seven.

Their enterprise was a resounding success, Rasp’s line of lode contained what is thought to be one of the world’s largest silver-lead-zinc ore-bodies and the syndicate went on to become BHP. His newfound wealth enabled him to marry his sweetheart, Agnes Klevesahl and purchase an opulent mansion which he named Willyama in the Adelaide suburb of Medindie.

The Broken Hill Nugget was found in a fault cavity at the Junction Mine, which was leased and pegged on land adjacent to Rasp’s line of lode in 1884. It weighs 42 kilograms and average analyses show that the nugget contains 99.9% pure silver. 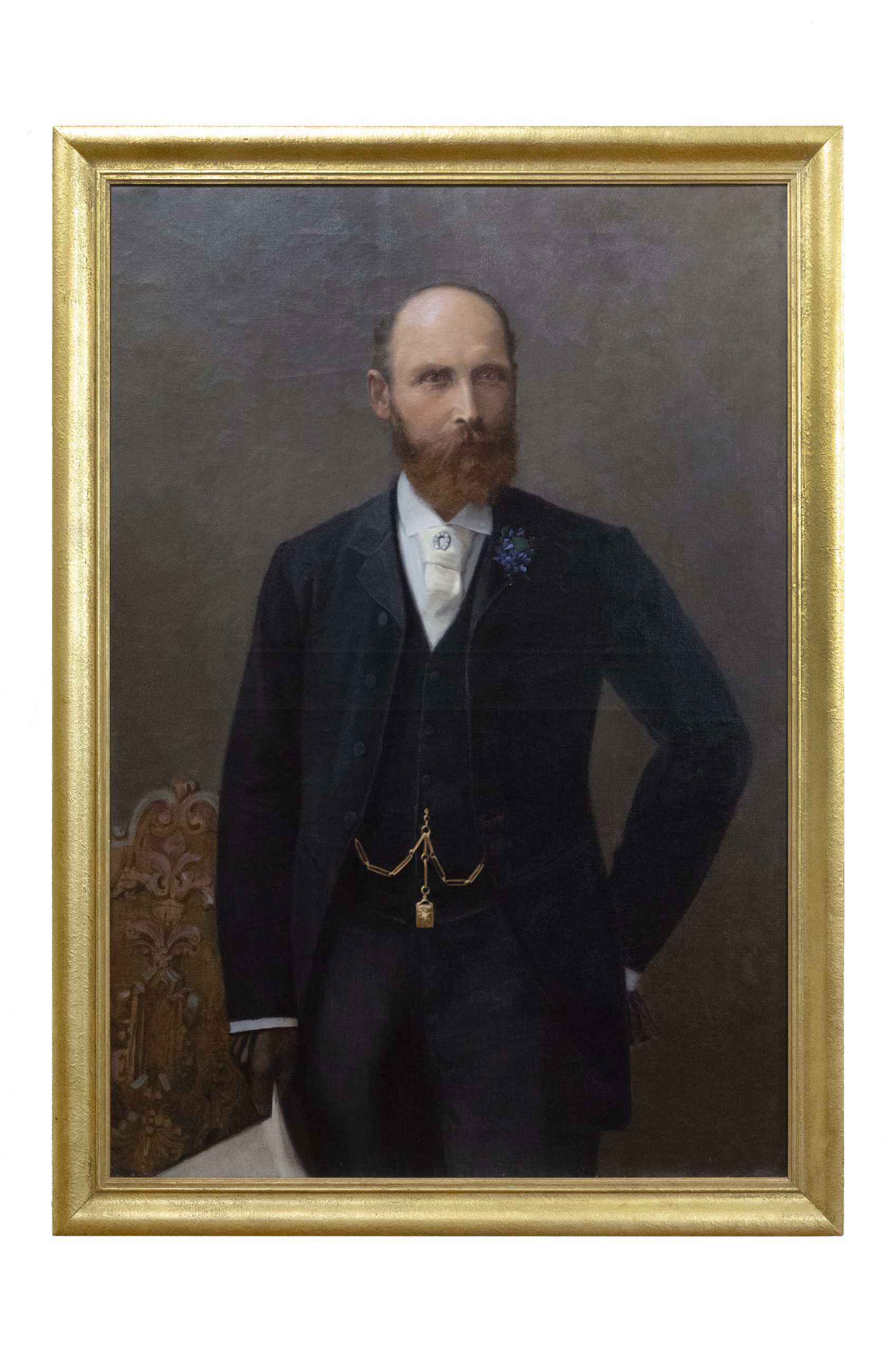 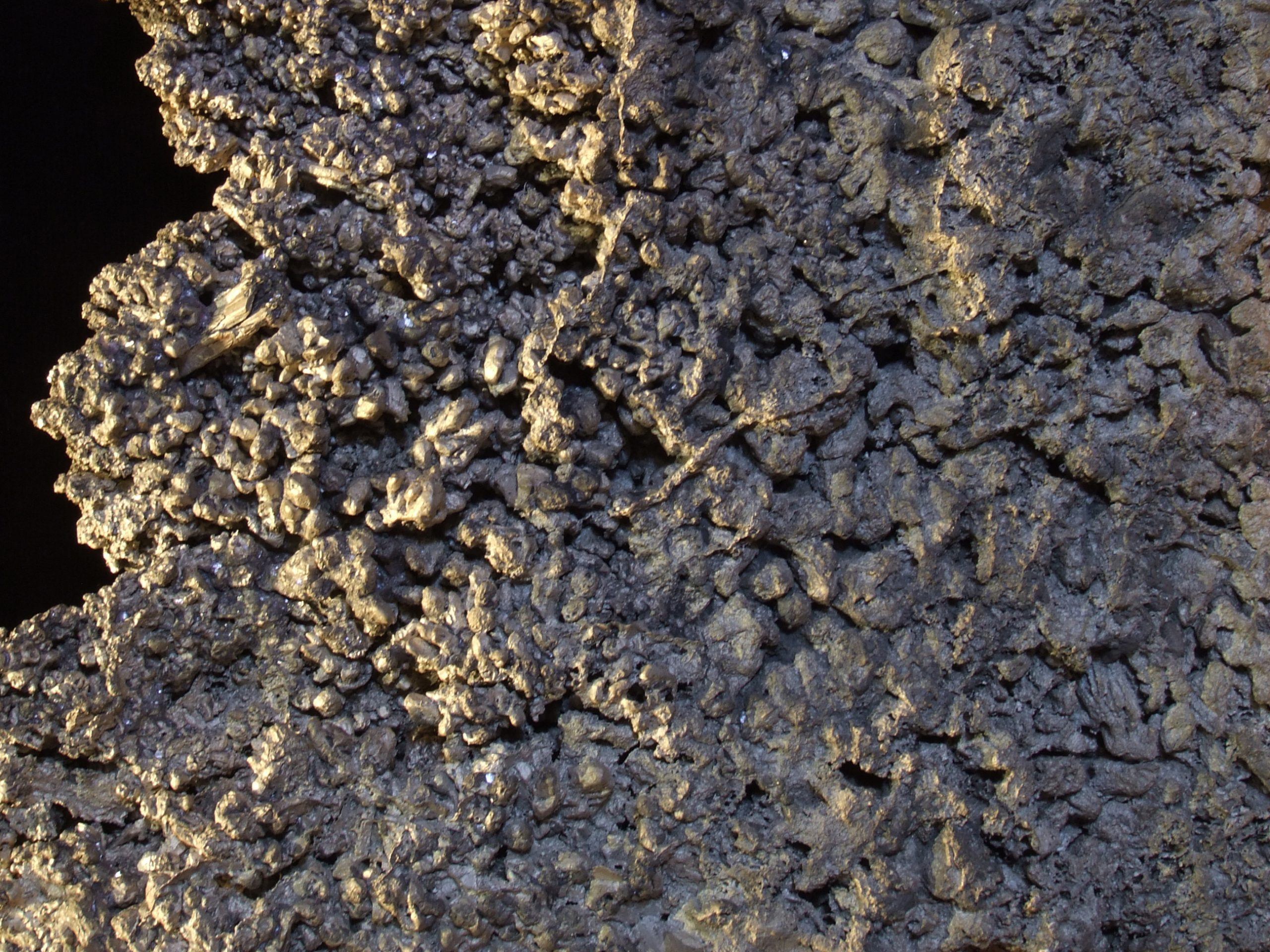 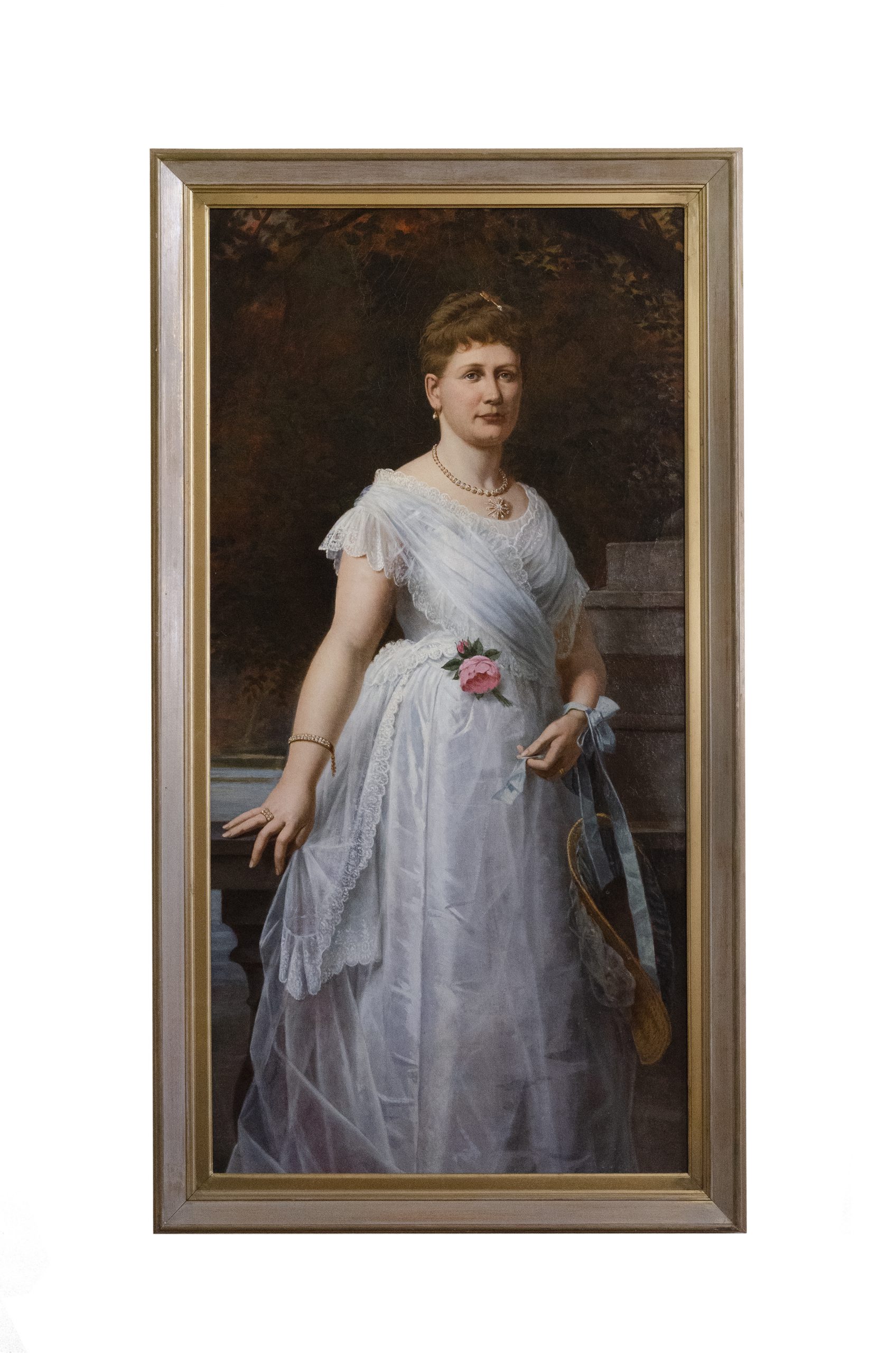 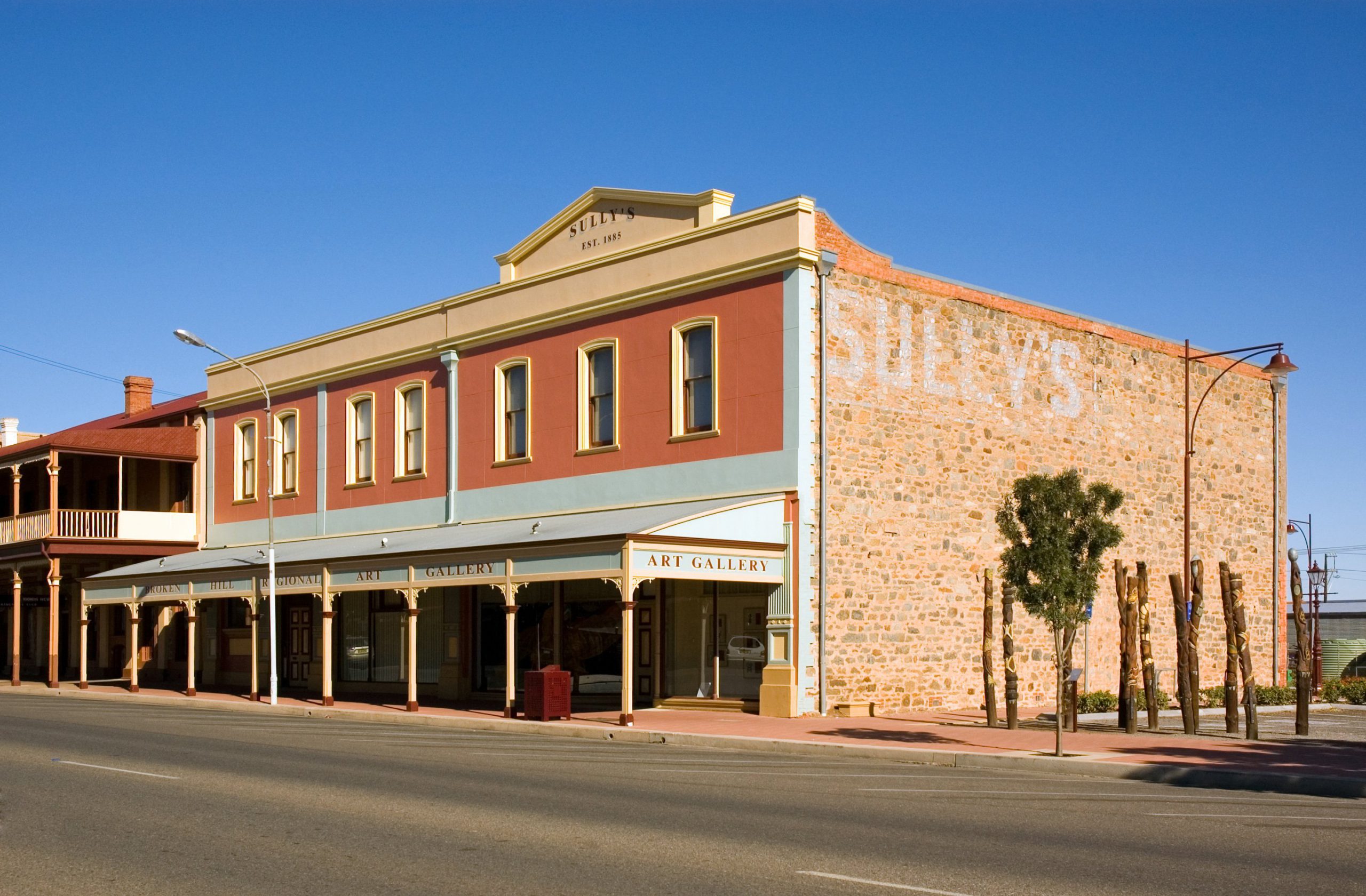 Albert Kersten Mining and Minerals Museum, also known as the GeoCentre, is located in the historic mining city of Broken Hill, on Wilyakali Country, in the Far West Region of New South Wales.

On display is a large mineral collection which includes a 42kg silver nugget, along with other rare and precious items, while hands-on exhibits explore the planet’s geological history and the science of crystals. 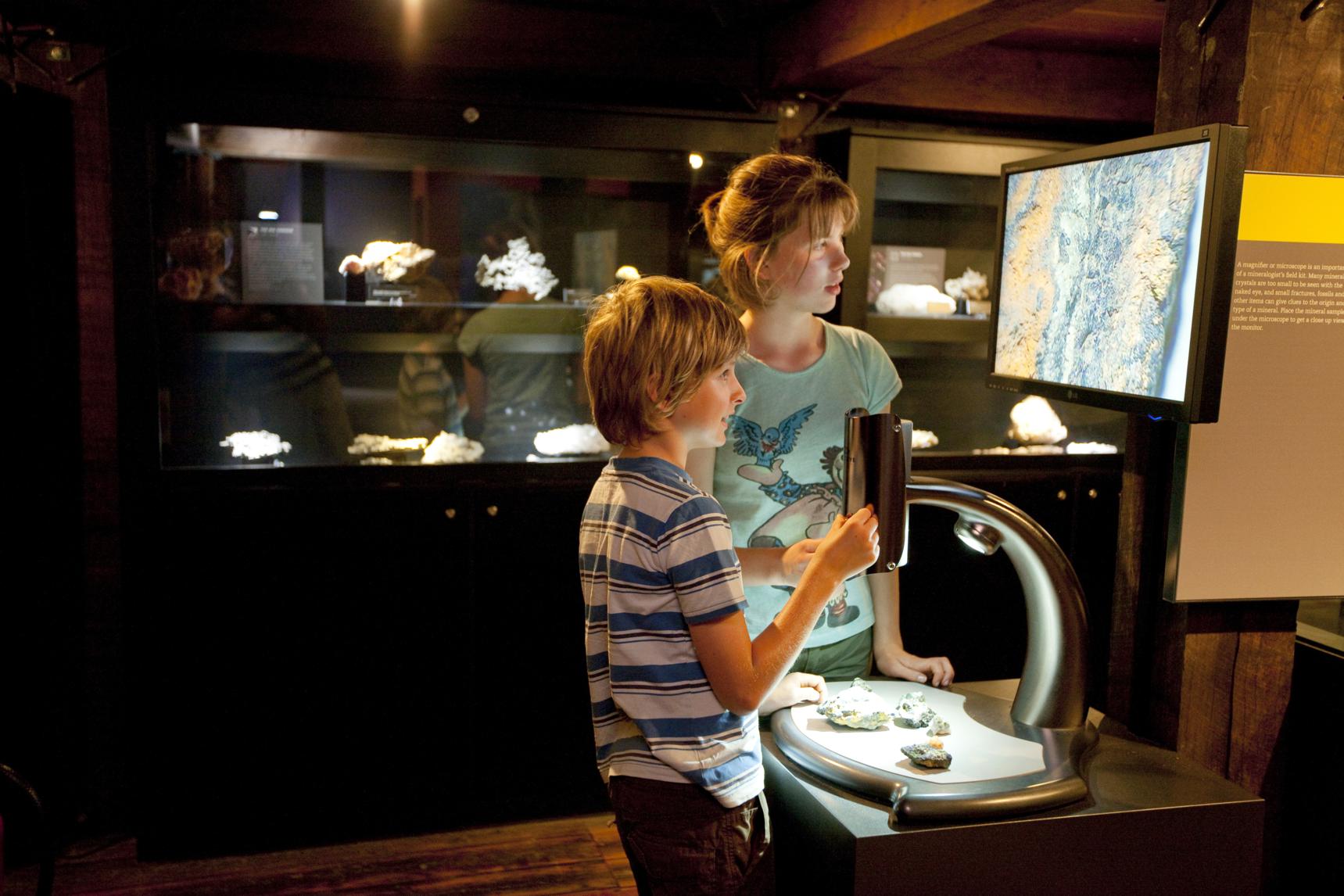