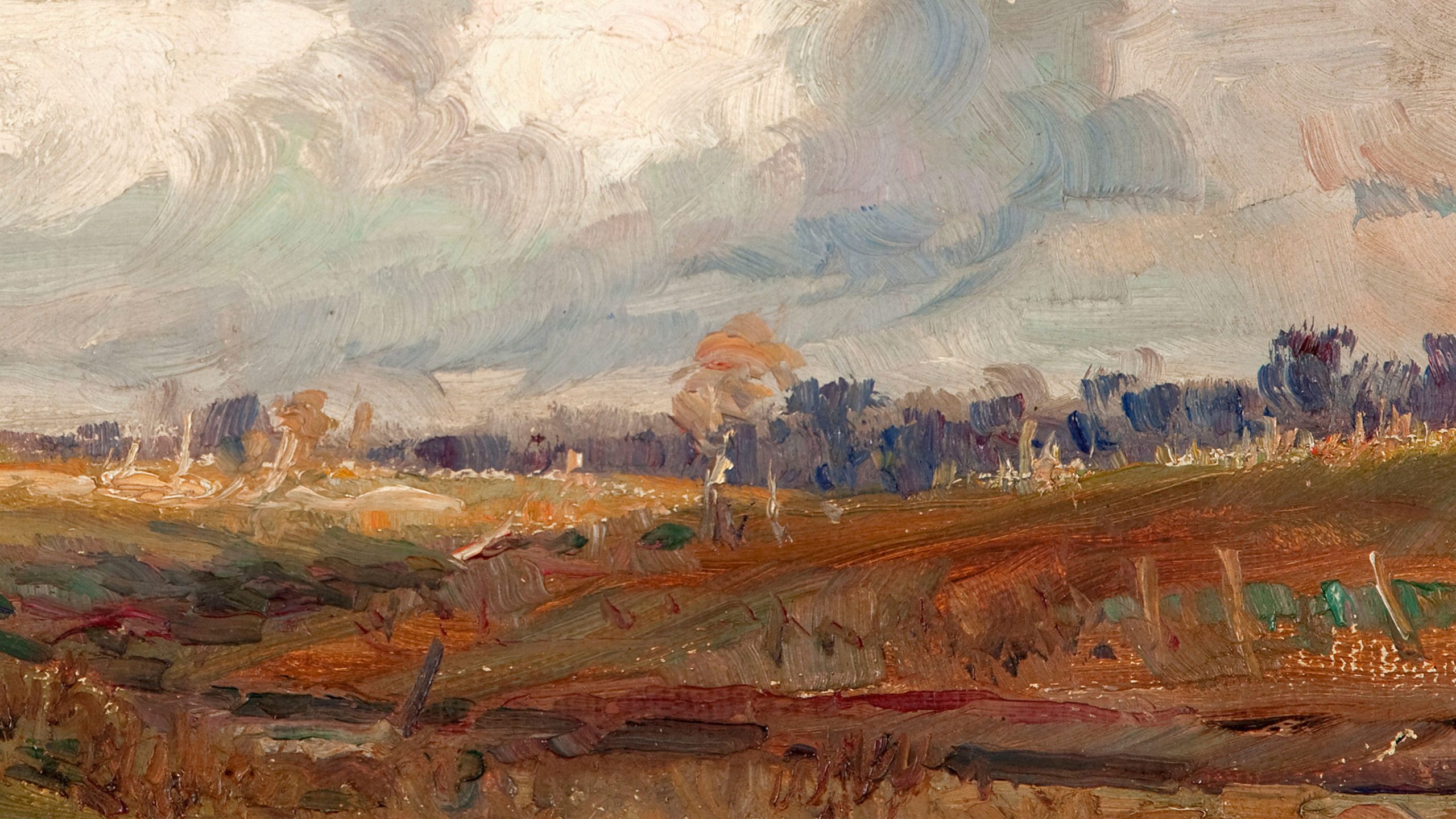 The Gift of a Gallery

Made in 1919, a gift of over 100 paintings and works on paper led to the establishment of Tamworth’s first public art gallery. Known collectively as the Salvana Collection these works were donated by Australian artist John Salvana (1873-1956). Principally a painter, Salvana was best known for his ‘bush scenes’ or impressionistic landscapes of rural and regional New South Wales. The gift included some of his own art works.

Though made to the people of Tamworth, Salvana’s gift was inspired by a particular hope that future generations of country children – as students of art – could experience and benefit from making a personal connection with actual works of art. Unfinished pieces were among the gifted works so that students could gain a visual understanding of how a painting or drawing was constructed.

Salvana’s wish to benefit children living in the country arose from his own isolated experience as a ‘country-boy’. Salvana was born at Ironbark in the state’s Central West – a small place now called Stuart Town – in 1873. Nicknamed Jack as a child, his own accounts profess that as a boy he had a longing to witness the beauty of art but little opportunity to make personal contact with it. Salvana’s gift to Tamworth fulfilled his adult dream to establish an art gallery in one of the state’s rural towns – where the opportunity to visit exhibitions was limited by distance.

Where to gift his work and establish a gallery was determined after Salvana wrote to several Councils to gauge their interest in, and commitment to, his collection. Eventually he decided between the towns of Tamworth and Mudgee. Mudgee was favoured given it was near to his birthplace of Ironbark. But at the time, Tamworth proved to have a greater interest in the collection.

Salvana gifted his collection during his rise to recognition within the Australian art scene. He received rudimentary schooling but went on to self-fund his professional training as an artist at the Royal Art Society School in Sydney and London. Money earned from a combination of painting, boxing and cycling paid for his education. As an emerging artist he was awarded a number of art prizes and eventually his work was purchased by state and regional galleries, including at the Art Gallery of NSW.

After living and exhibiting in various regional localities in the state Salvana died in 1956 and was buried at the Yarramalong Cemetery, near the Central Coast city of Gosford. Salvana also rode to great heights in cycling, representing Australia at the 1912 Olympic Games in Stockholm. 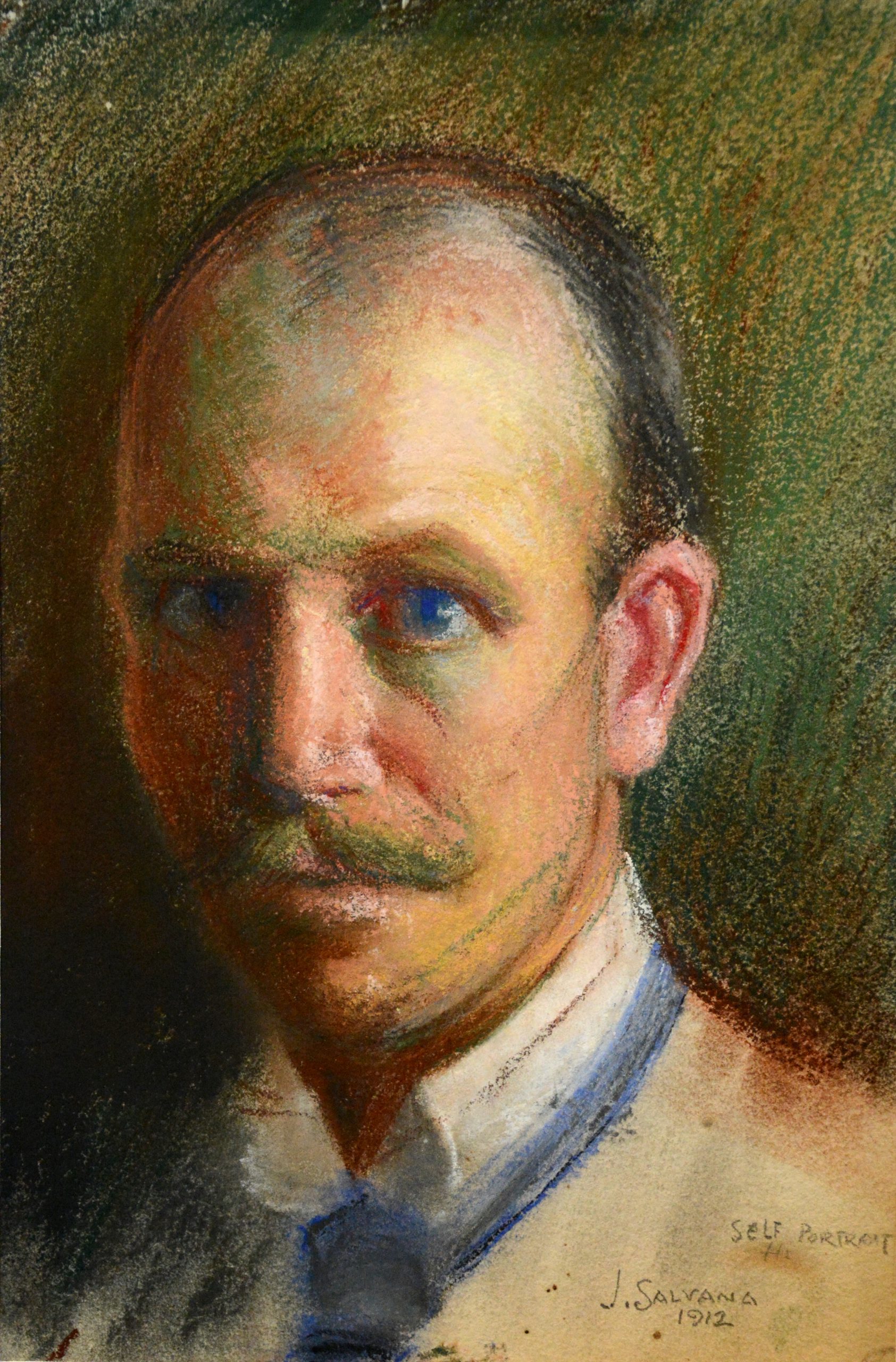 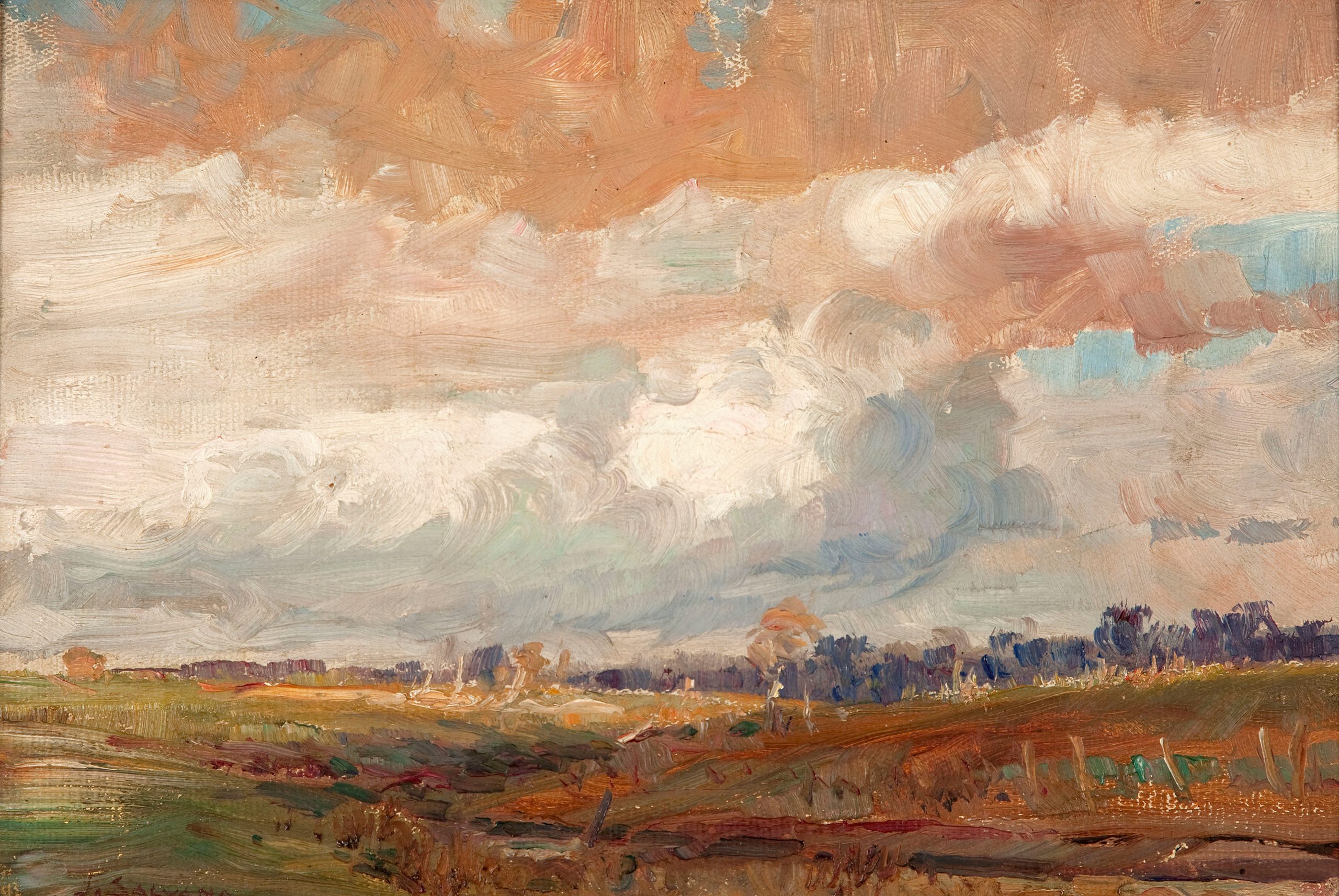