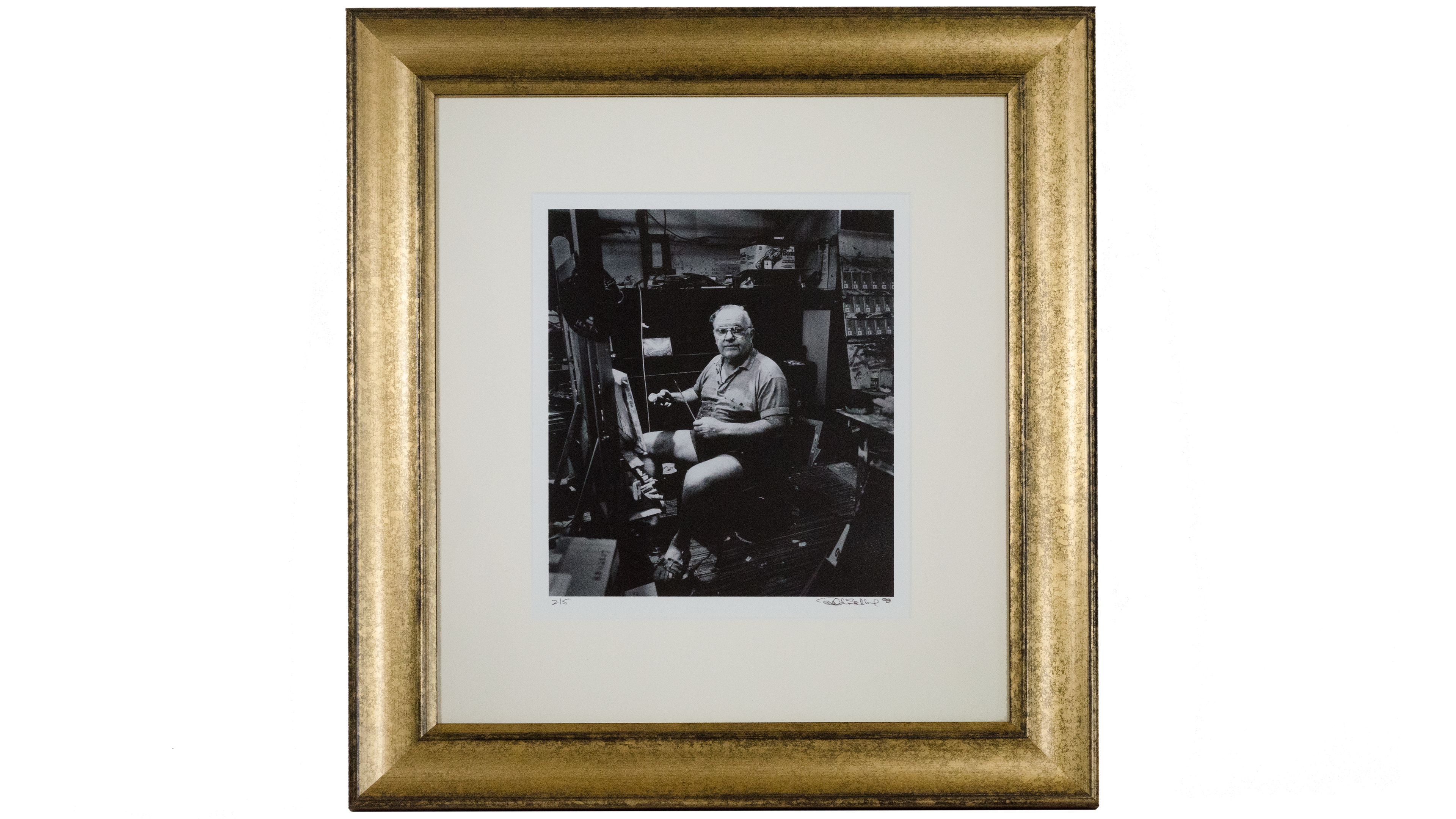 The Life and Love of Pro Hart

Kevin Charles ‘Pro’ Hart (1928-2006) MBE was one of Australia’s best-known and most prolific artists, he was also one of the least accepted by a disapproving art world. Even though the criticism expressed by city-based art critics and galleries about his work was mixed most of it was negative. Counter to this, when the former miner, philanthropist and devout Christian died in 2006, he was a household name and mourned by the general public.

Pro was born in 1928 and grew up on Larloona Station near Menindee. His family moved to Broken Hill when he was thirteen. On leaving school he, as most other men in Broken Hill did, got a job working on the mines. It was while underground that he earned his nickname ‘Pro’— short for ‘the professor’ because he was ‘a bit of a know-it-all’.

Twenty years as a miner also gifted him the iconic masked miner image, which became a central motif in much of his work. Although largely self-taught Pro received some training from Broken Hill’s local art teacher May Harding. Commercially his work was well-received and his first solo exhibition in Adelaide in 1962 sold out.

Pro was a man of deep religious faith and gave millions of dollars to charity in his lifetime. In 1973 when Pro heard that a group of Broken Hill painters were involved with an exhibition to raise money for charity in Sydney he asked to join them. It was at this exhibition that the collective title ‘Brushmen of the Bush’ was coined and the group, comprising Eric Minchin, Hugh Schulz, Jack Absalom, John Pickup and Pro Hart, went on to exhibit together for more than a decade.

The Australian people loved Pro’s paintings, but the art world was less convinced. The sting of art critic Robert Hughes’ scathing description of his work as ‘parish pump incompetence’ never subsided. Demand for Pro’s work was such that he was producing twenty to fifty paintings a week and the print-making techniques he used undoubtedly sustained his output.

When Pro died of Motor Neurone Disease in 2006, The Art Gallery of New South Wales briefly honoured one of Australia’s best-loved artists by hanging At The Trots, the only Pro Hart in its collection. The Broken Hill Regional Art Gallery had a good relationship with Pro and retains a significant collection of his works. 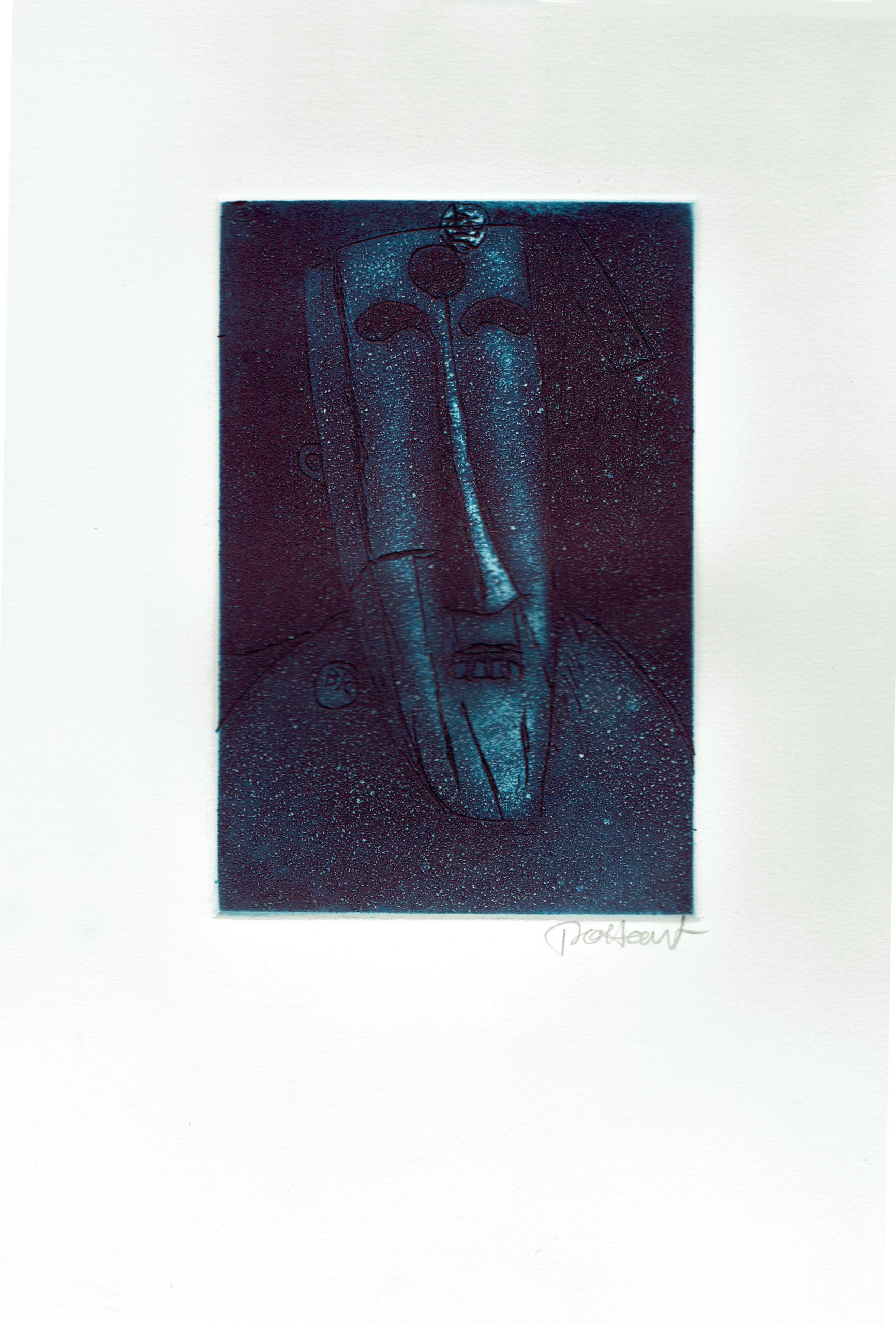