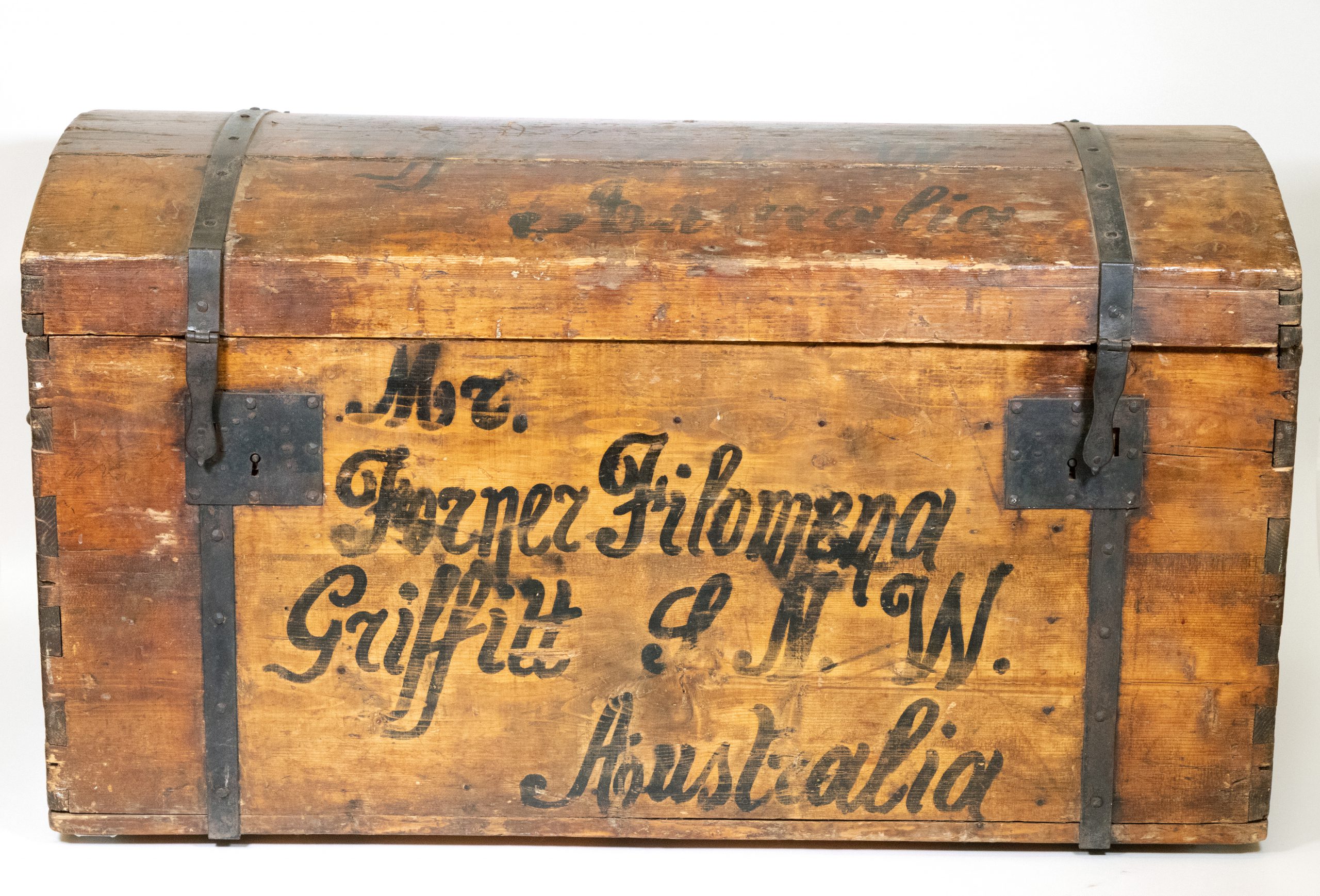 In post-WWII Broken Hill much of the town’s daily bread supply was baked and delivered by three brothers born to Italian migrant parents – the industrious trio proudly named their enterprise Forner Brothers. Immediately after the war they bought their first bakery and convinced their elderly father Carlo to quit his job on the mines and join them. The Forners were passionate about their bread, used traditional raising methods and created a unique blend of South Australian and New South Wales flour to control gluten content.

The family’s journey began when Carlo Forner was forced to flee Italy after brawling with a fascist who had tortured his father and he chose Australia as his new home. He landed at Adelaide in 1923 on the Caprera, and then travelled to Port Pirie, where he met and took advice from the Italian interpreter, Tess Alfonsi, who encouraged many Italian migrants to make their way to the mines in Broken Hill. Although he’d never worked a mine Carlo was a stonemason with knowledge of rock cutting and he found work soon after his arrival there.

Carlo moved to Griffith during a mining strike, where he bought a twelve acre block of land. Also known as Little Italy, Griffith was a popular destination for Italian migrants in the 1920s. His wife, Filomena and two sons, John and Angelo, joined him from Italy in 1926. Their third son, Louis was born in 1930. The family experienced hard times when the land proved difficult to farm and in 1936 they abandoned it and caught the train back to Broken Hill, where Carlo knew he could again find work on the mines.

Carlo had fought with the Allies in WWI and when WWII broke out the eldest Forner brothers, John and Angelo, gave up their jobs in the baking trade to follow in his footsteps and enlist. When they returned from the war Frank Testini, the owner of one of the then fourteen Bakeries in Broken Hill, offered to sell them his business. The Forner Brothers were so successful that by the early 1980s they owned all of the bakeries in Broken Hill! 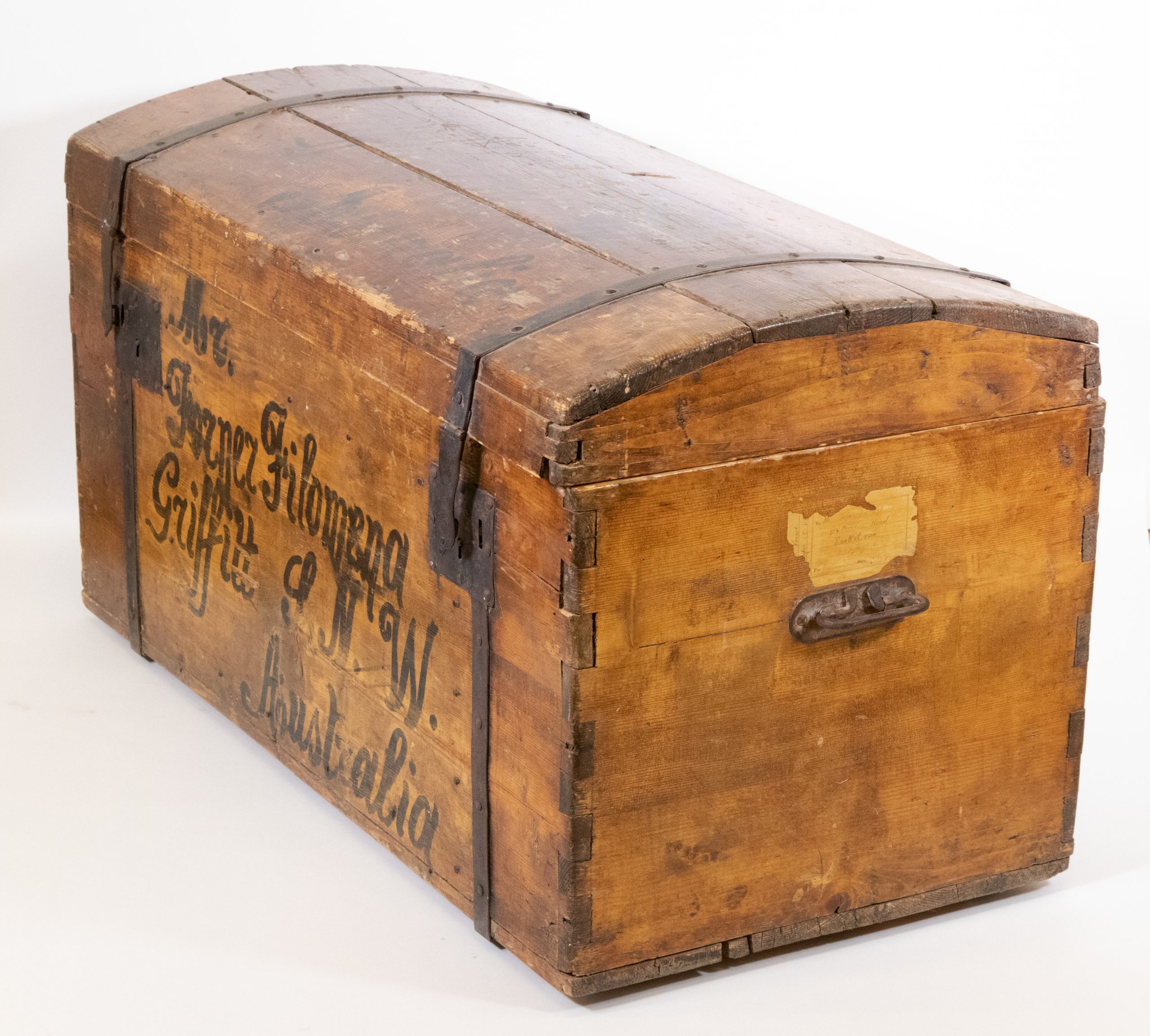 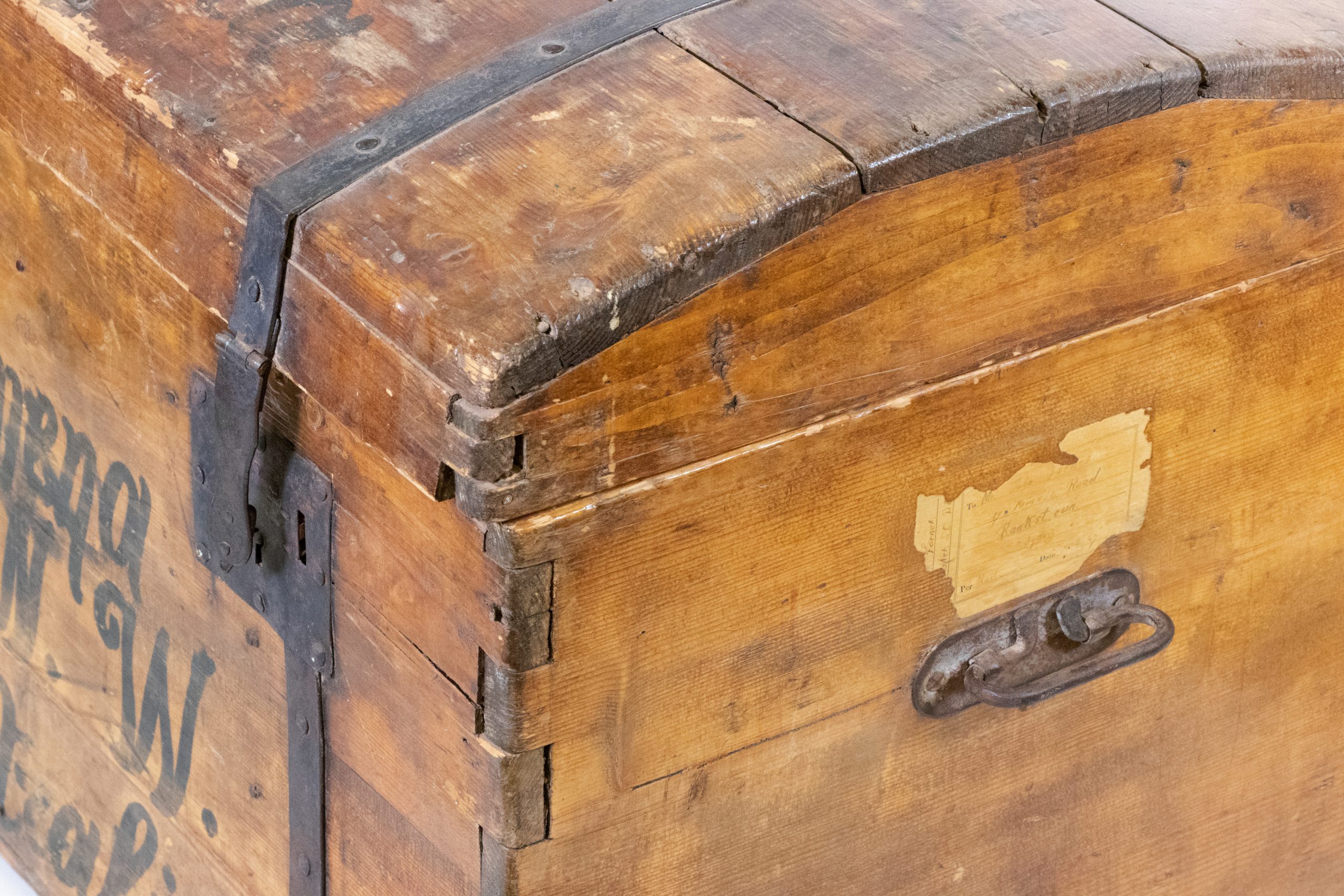 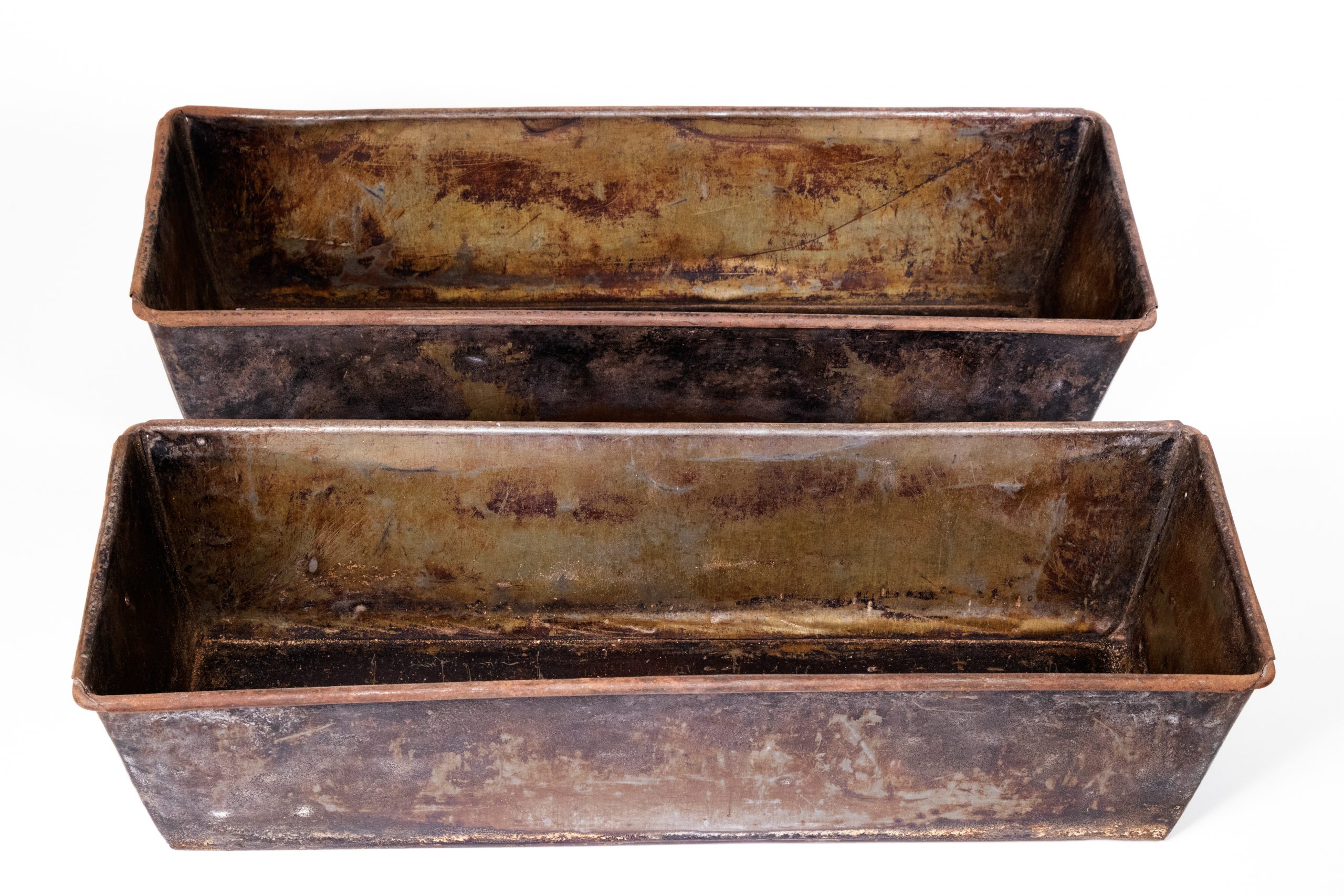 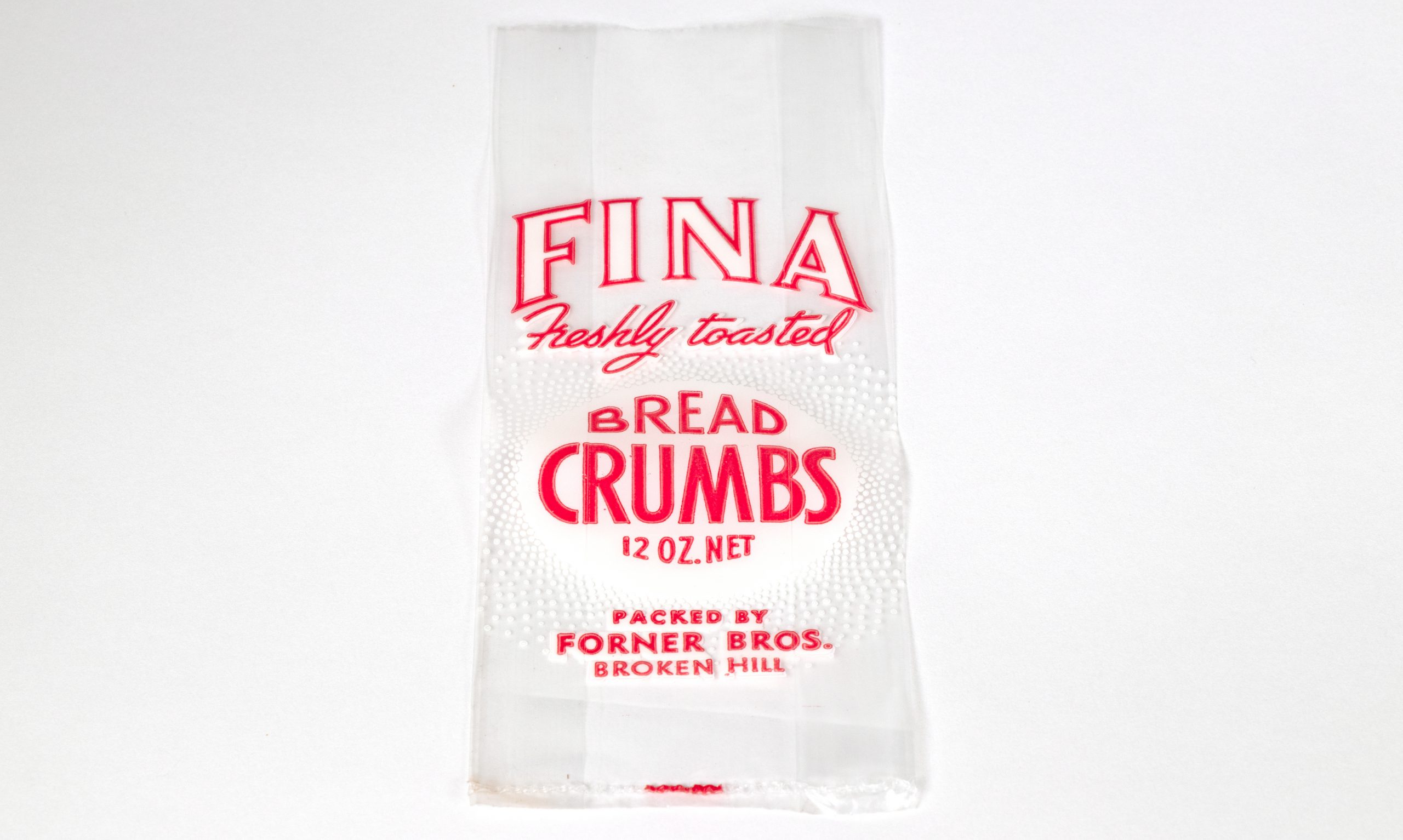 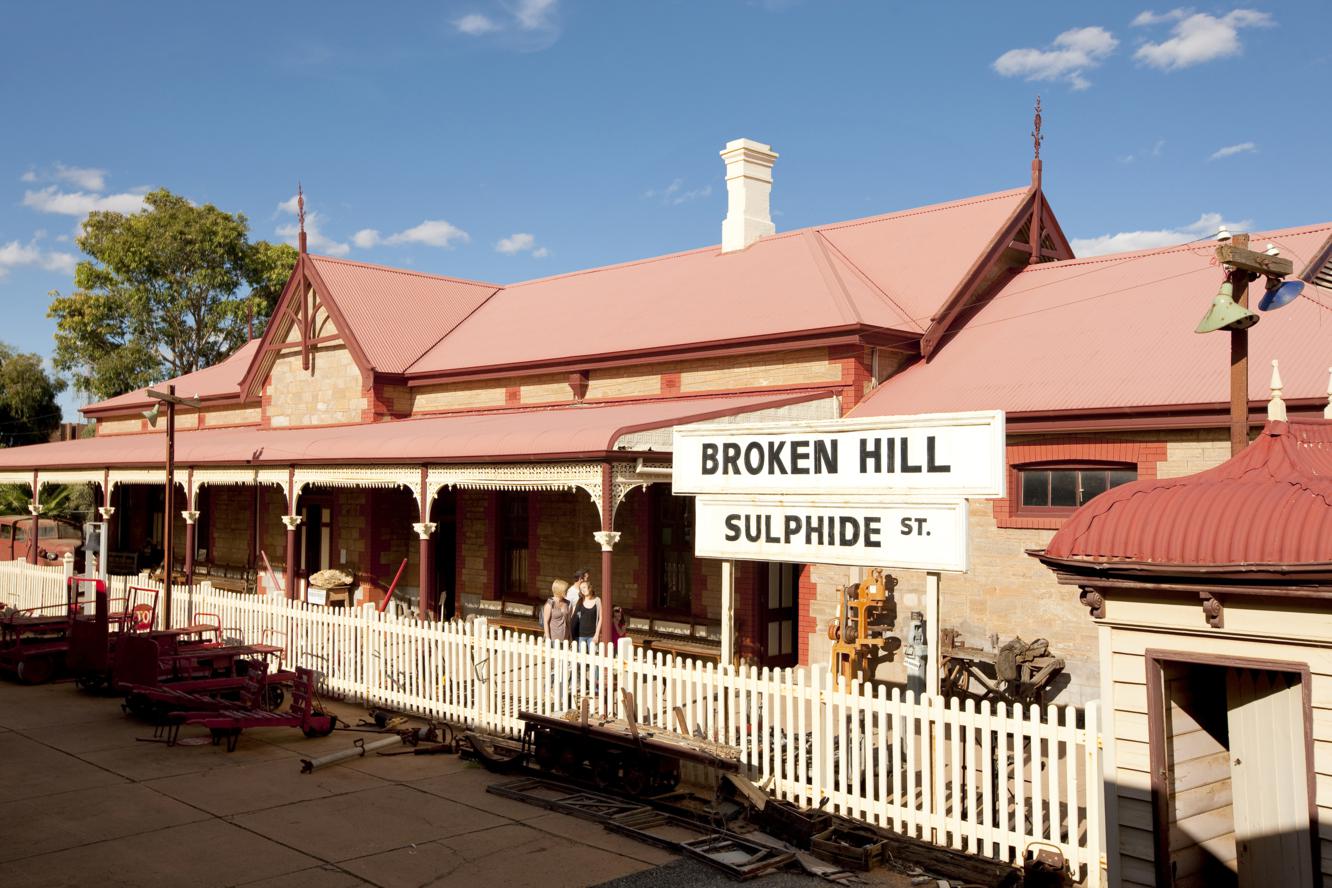