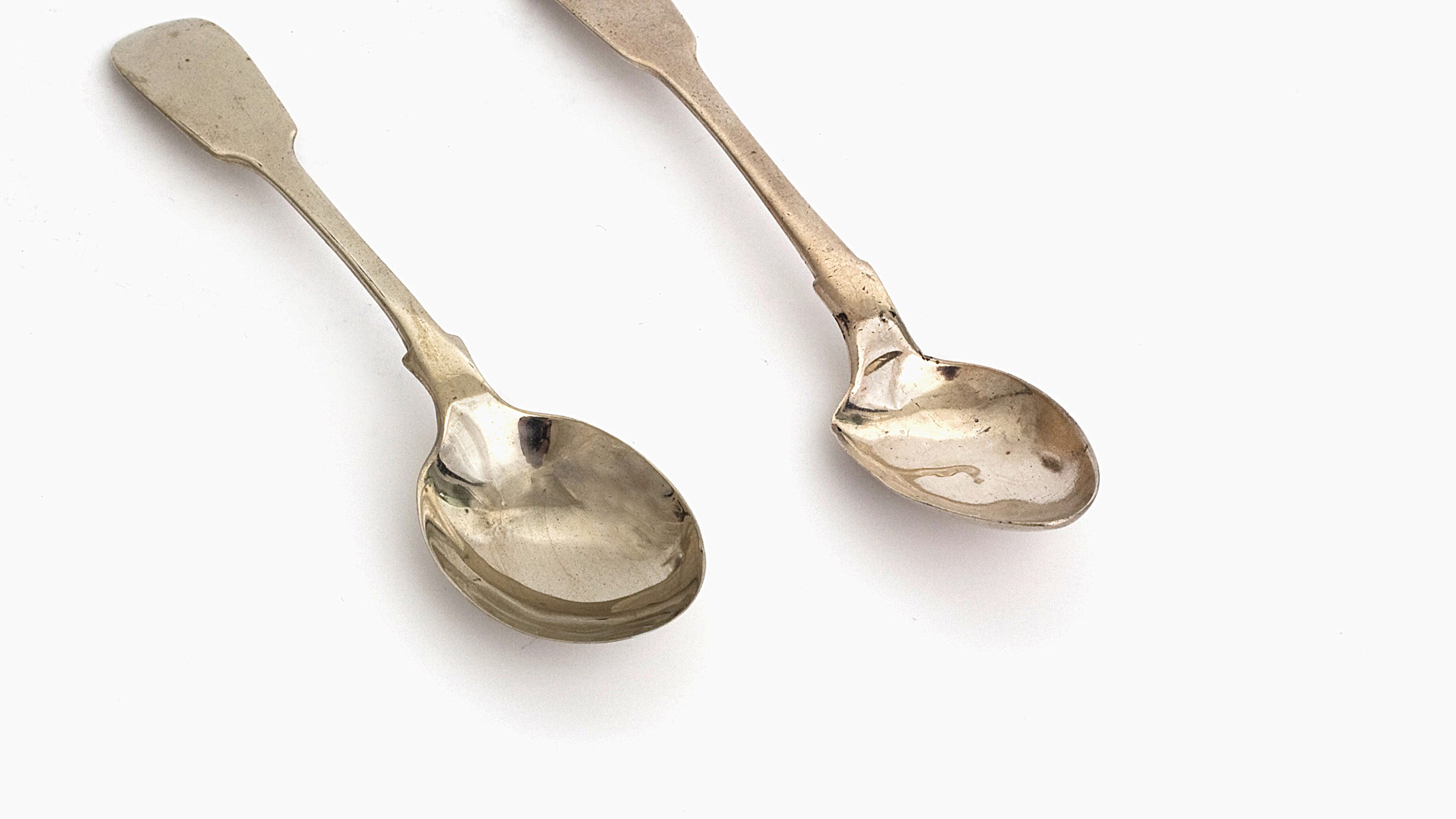 A Pair of Silver Spoons

Silver spoons were very nearly Alexander Dick’s (c.1791-1843) undoing. A free settler who arrived in 1824, he was a working silversmith with a prospering business in Sydney in 1826 when he made a deal that cost him dearly. Anxious to produce an order of silverware for a client, he knowingly bought a set of ‘old’ silver spoons that had been stolen from the home of Alexander Macleay. He destroyed the original hallmark on the spoons, stamped them with his own and then sold them on to his unsuspecting client, Thomas Hynde. And thought he’d got away with it.

Three years later, Dick’s disgruntled convict servant, who had been ‘punish’d and badly used by Dick’, exacted his revenge. He told the police of the trade in stolen goods and the spoons were presented in evidence in the subsequent trial. Sydney’s silversmiths were expert witnesses in the proceedings and attested that the spoons had been tampered with – annealed and burnished – to destroy the original engraved initials and stamped hallmarks. Dick, in his haste, had been sloppy, and had failed to eradicate the original maker’ s marks on some of the spoons, stamping ‘AD’ over the still visible maker’s initials ‘RP’. Alexander Macleay then produced his own silverware as proof that the spoons in question were part of a set that belonged to him. Dick was pronounced guilty and transported to Norfolk Island for seven years.

He’d learnt his lesson. After an early pardon, and back working in the silver trade in Sydney in 1834, Dick was again offered some ‘old’ silver spoons with defaced engravings. This time, he detained the thief, called a constable and had the man arrested. Dick stayed out of trouble for the next nine years, dying in 1843 after a long and painful illness, aged forty-three. He left a wife and six children. 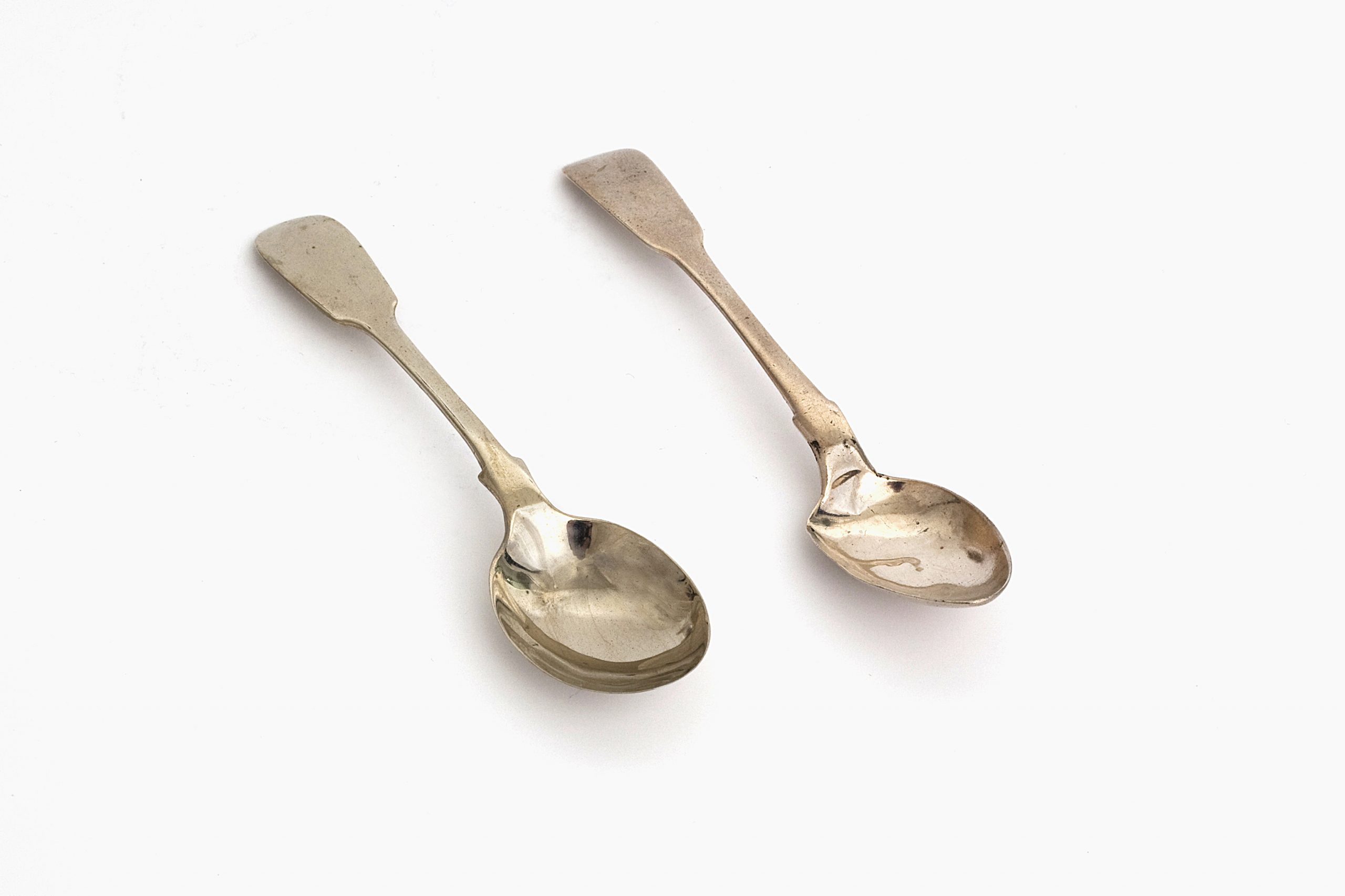