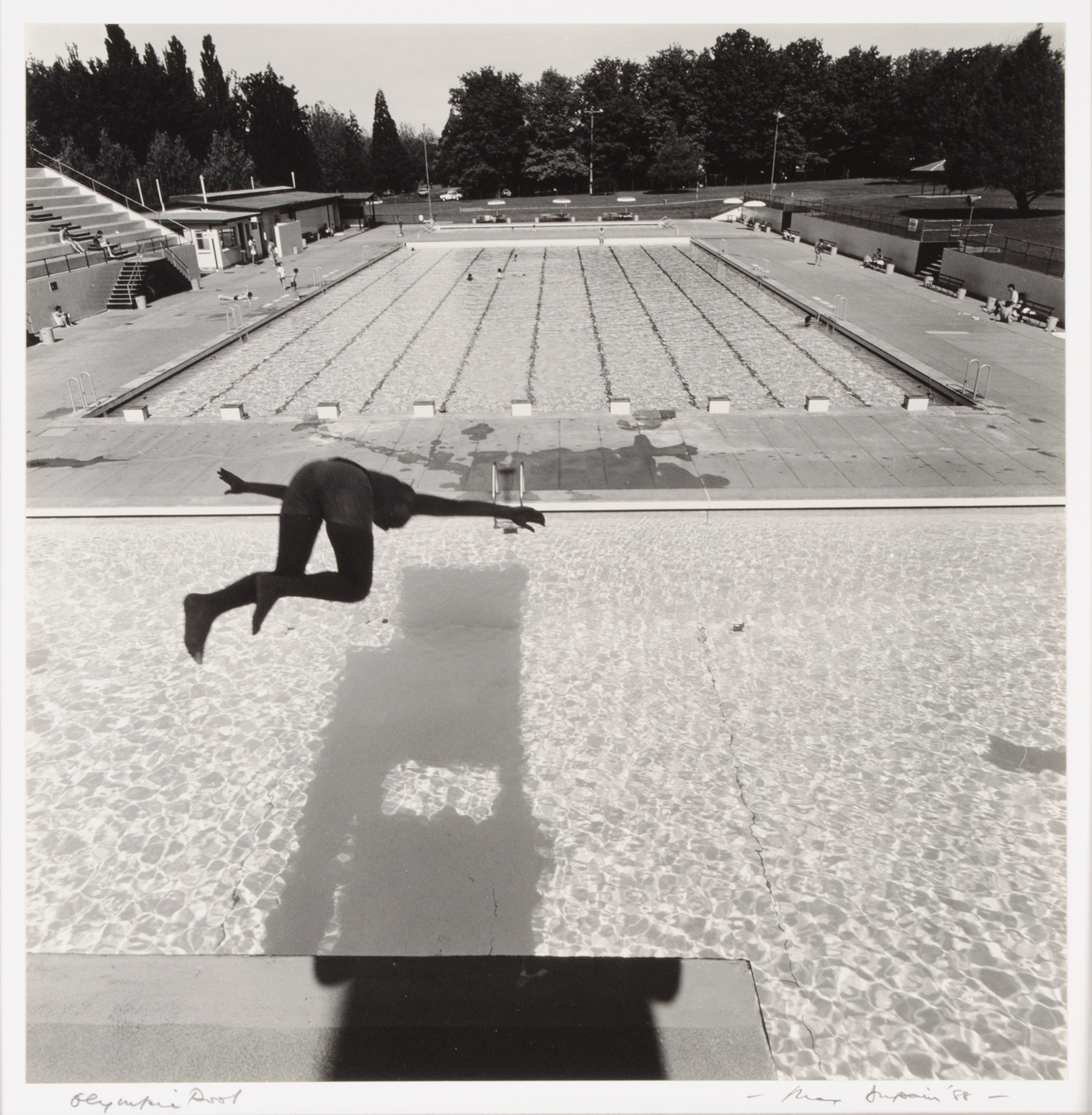 ‘To Orange With Love’

In 1988, and with camera in hand, the celebrated Sydney-based photographer Max Dupain (1911-1992) ventured west to the town of Orange. More well-known for capturing city skyscrapers, harbour ferries, and bathers on sandy beaches, Dupain went to Orange at the request of Peter O’Neill, then Director of Orange Regional Gallery. O’Neill had asked Dupain to ‘photograph the joint in black and white, left, right and centre’.

Equipped with a list of essential subjects and accompanied by Robert Bruce – a professional photographer born and raised in Orange – in stunning autumn weather they drove throughout the town to locate its most captivating landmarks and characters.  This quest resulted in a series of forty-three black and white photographs, commissioned to celebrate the nation’s Bicentenary of European settlement. The series reflects the personal impression visiting Orange had on Dupain.

Dupain’s photographs warmly portray a lively regional town. Its historic architecture, well laid out parks, and other local amenities are populated by the young and old. Railway workers, such as Signalman Jack (with his lame dog) and the Stationmaster Warren Meredith, along with a crowd of hopeful cattlemen at the Orange saleyards, were also captured.

Street buskers play banjos, children swim and dive at the town pool, and enthusiasts cast their eyes over well-kept vintage cars at a local rally. In typical Dupain style, the series endearingly depicts Orange’s townspeople and its streetscapes, some are strewn with light and cast potent shadows.

Dupain claimed that he could happily settle in Orange – ‘the tempo is just right and so are the friendly people; one senses a trust and an affection in the air which leaves my home town for dead’. But despite declaring his fondness for Orange and its people, Dupain returned to Sydney where he personally printed each photograph. He addressed the completed series to Peter O’Neill and titled it ‘To Orange with Love’. 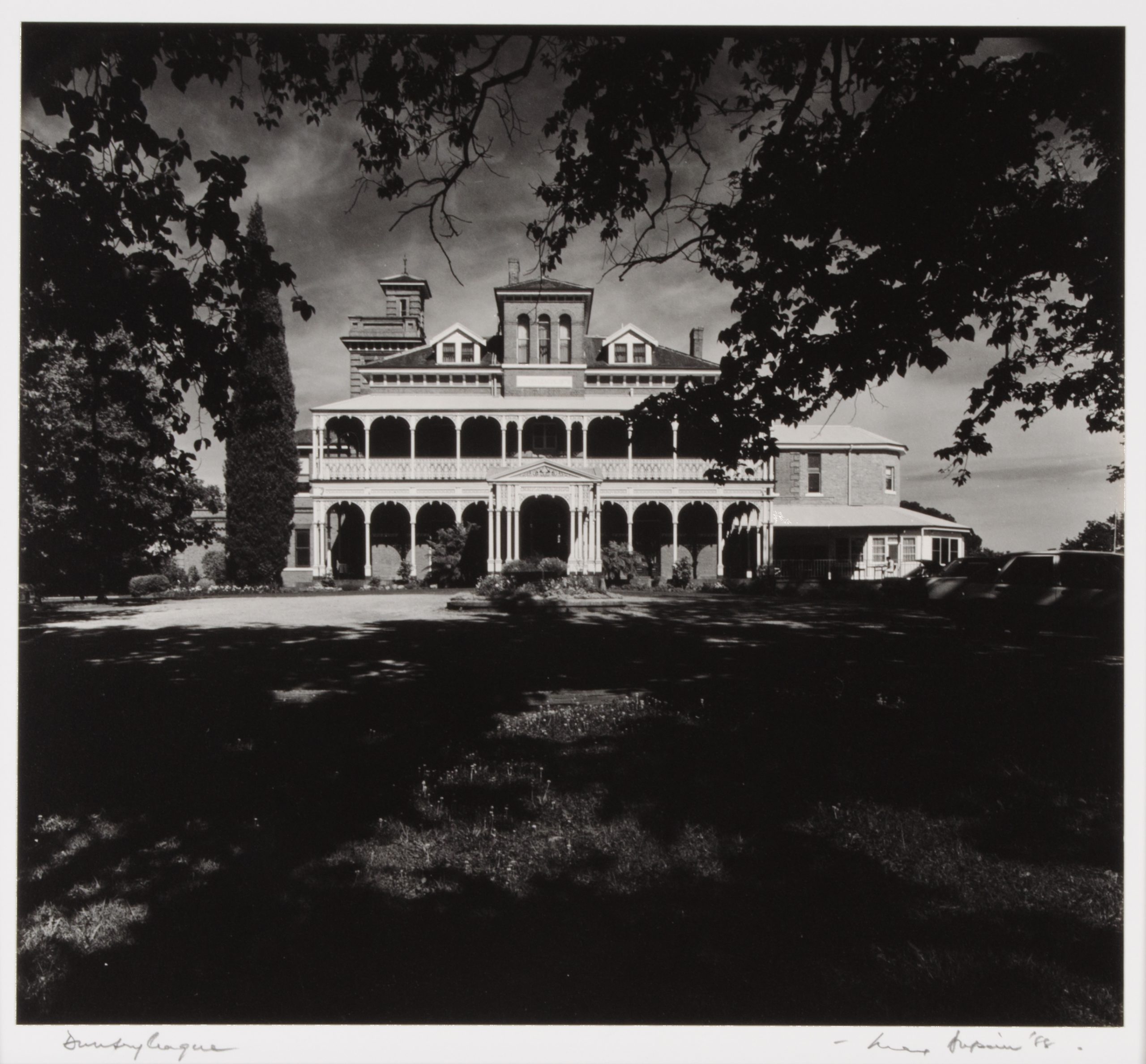 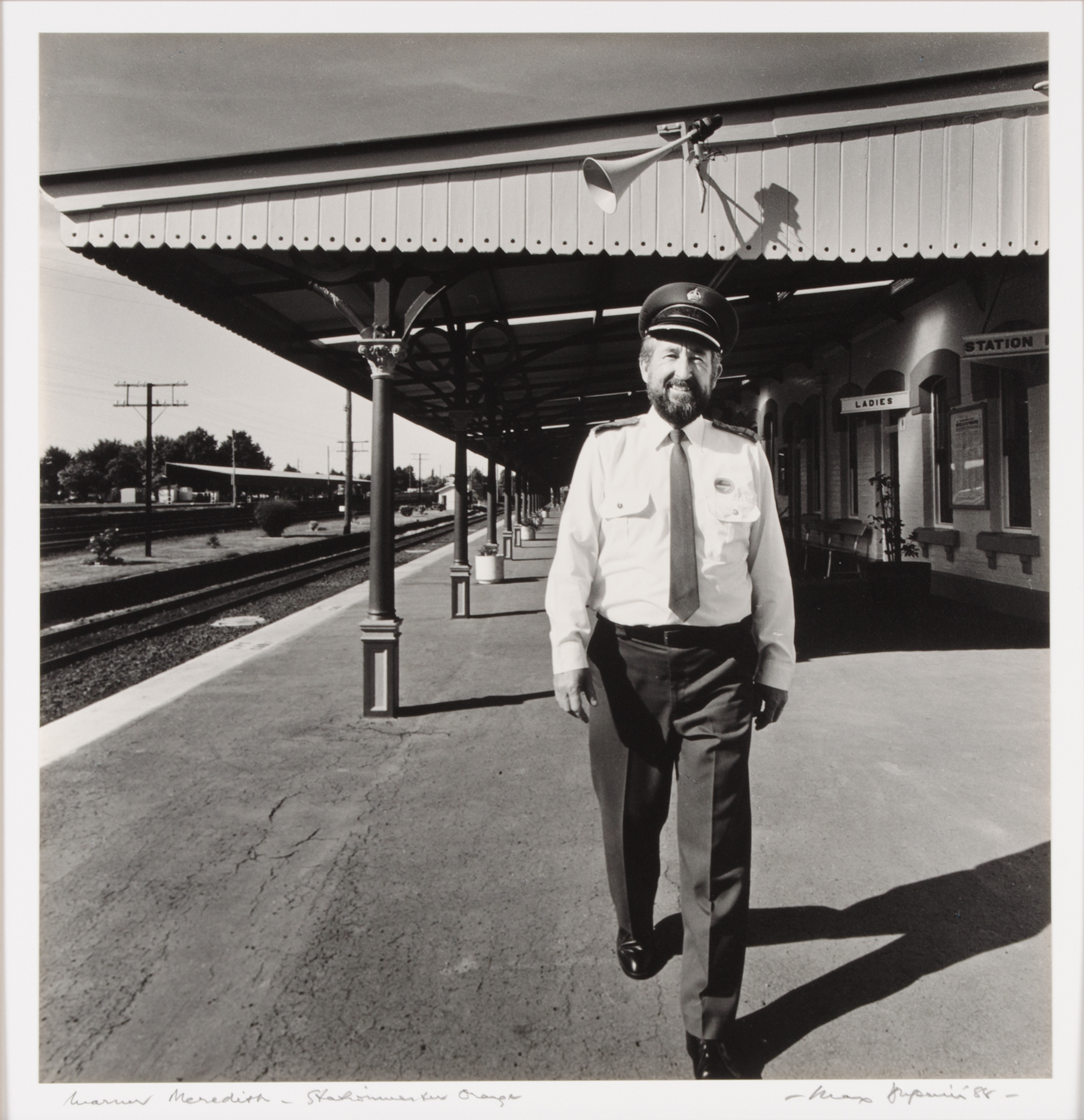 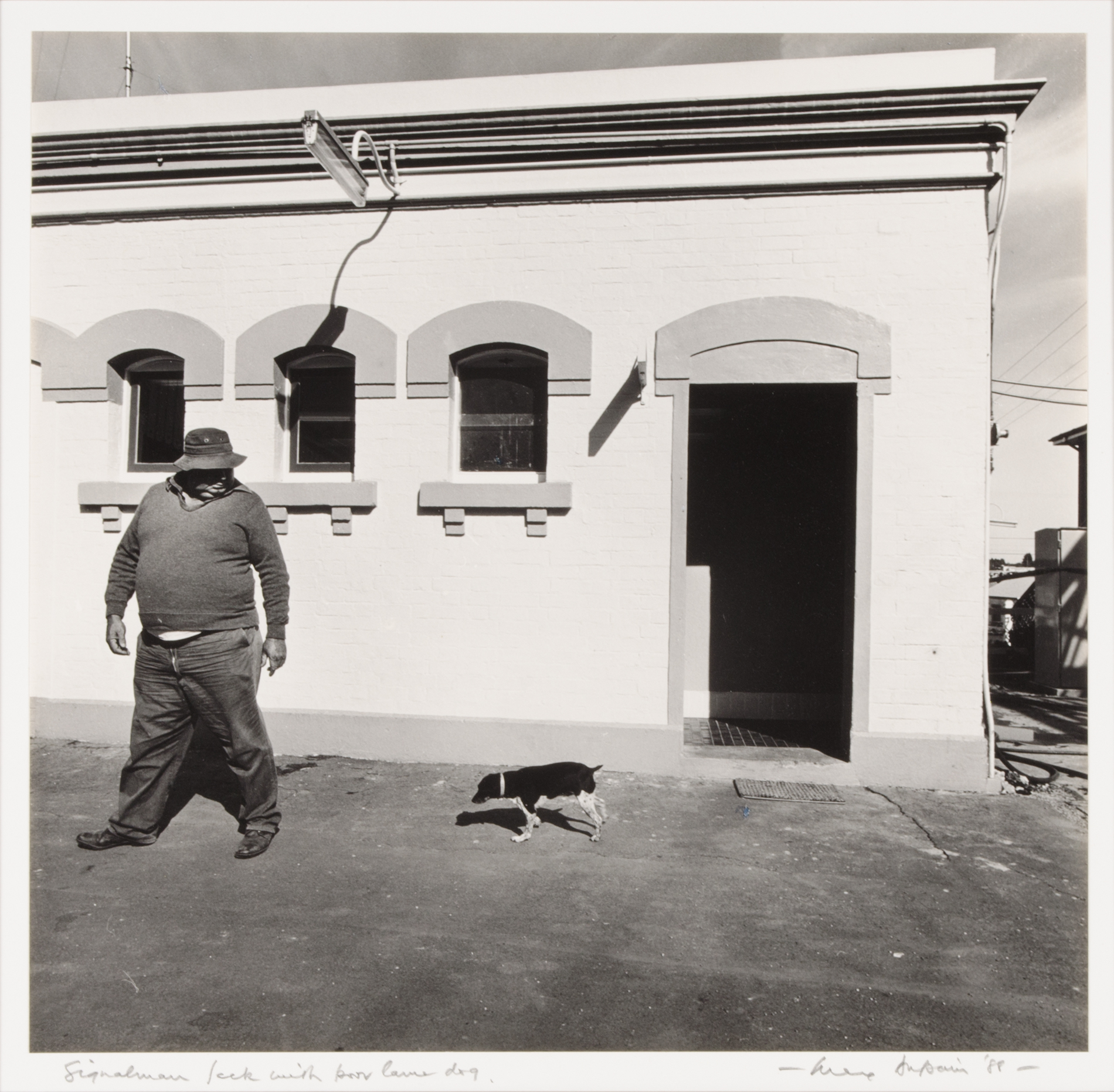 Orange Regional Gallery is located in the vibrant cultural precinct of Orange, on Wiradjuri Country, in the Central West region of New South Wales.

With its busy program of touring and in-house curated exhibitions, public events, education and artist outreach programs, the gallery is the visual arts hub of NSW’s Central West region. 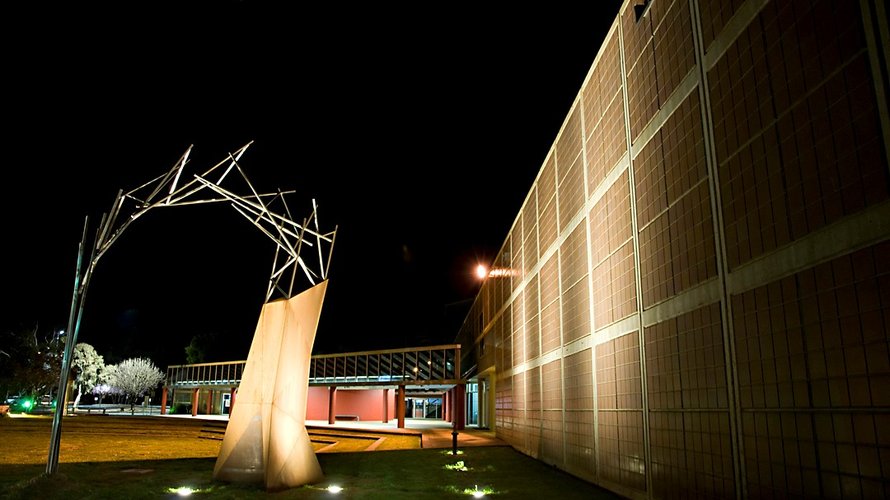