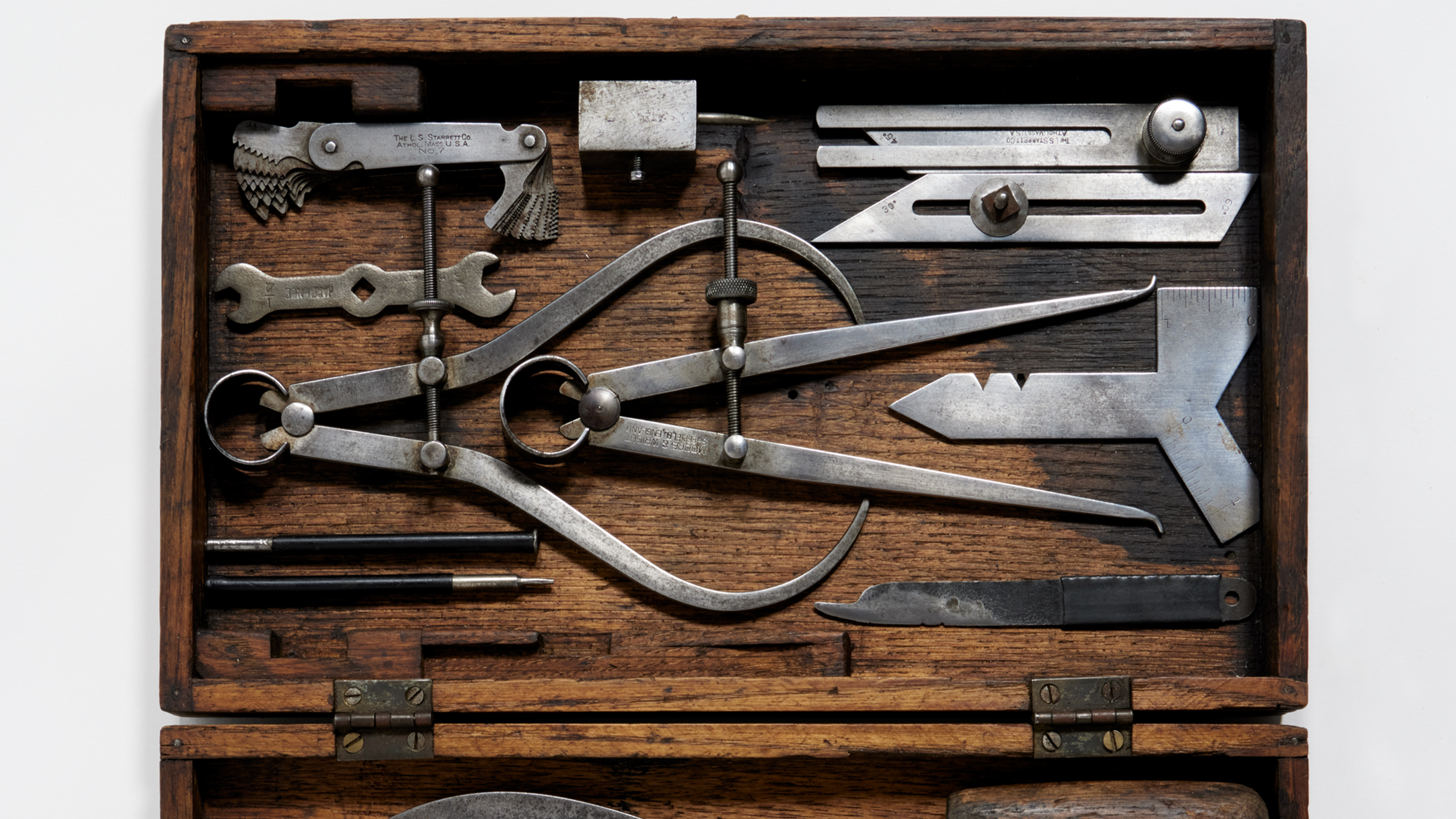 Tools of His Trade

When 22-year-old Leslie Campbell Lupton (born 1896) returned from World War I to his family home in Bondi in 1918, having been shot in the back and had the fingers of his right hand crushed, he must have wondered what sort of occupation he could take up. Before enlisting, he had worked as an insurance clerk, but on returning he decided to try something else. This boxed set of machinist’s tools, owned by Leslie from about 1920, hints at what he did next.

It contains steel calipers, protractors, a bevel square, gauges, punches, a spanner, screwdriver, awl, and pointer block, including some by leading manufacturers of precision tools and measuring instruments, The L S Starrett Co of Athol, Massachusetts, and Moore & Wright, of Sheffield. All were important tools for Leslie’s career in machine engineering on the South Coast Railway.

The trainline between Sydney and the Illawarra region was begun in the late nineteenth century and by 1893, it had been extended all the way to Bomaderry. In 1917, a new Locomotive Depot was established at Thirroul, where Leslie might have worked from the 1930s on the green- and cream-coloured trains of the South Coast Daylight Express and their steam locomotives named ‘Illawarra’ and ‘Cambewarra’.

In 1950, in his early 50s, Leslie married Nora Richardson (known as ‘Curly’), and they built a weatherboard house at Werri Beach, near Kiama, when the area was still just occupied by lantana and a few houses. They kept hens, grew vegetables, and drew water from a bore with a windmill. And their garage was fitted out with Leslie’s well-equipped workshop, containing many engineering and woodworking tools. 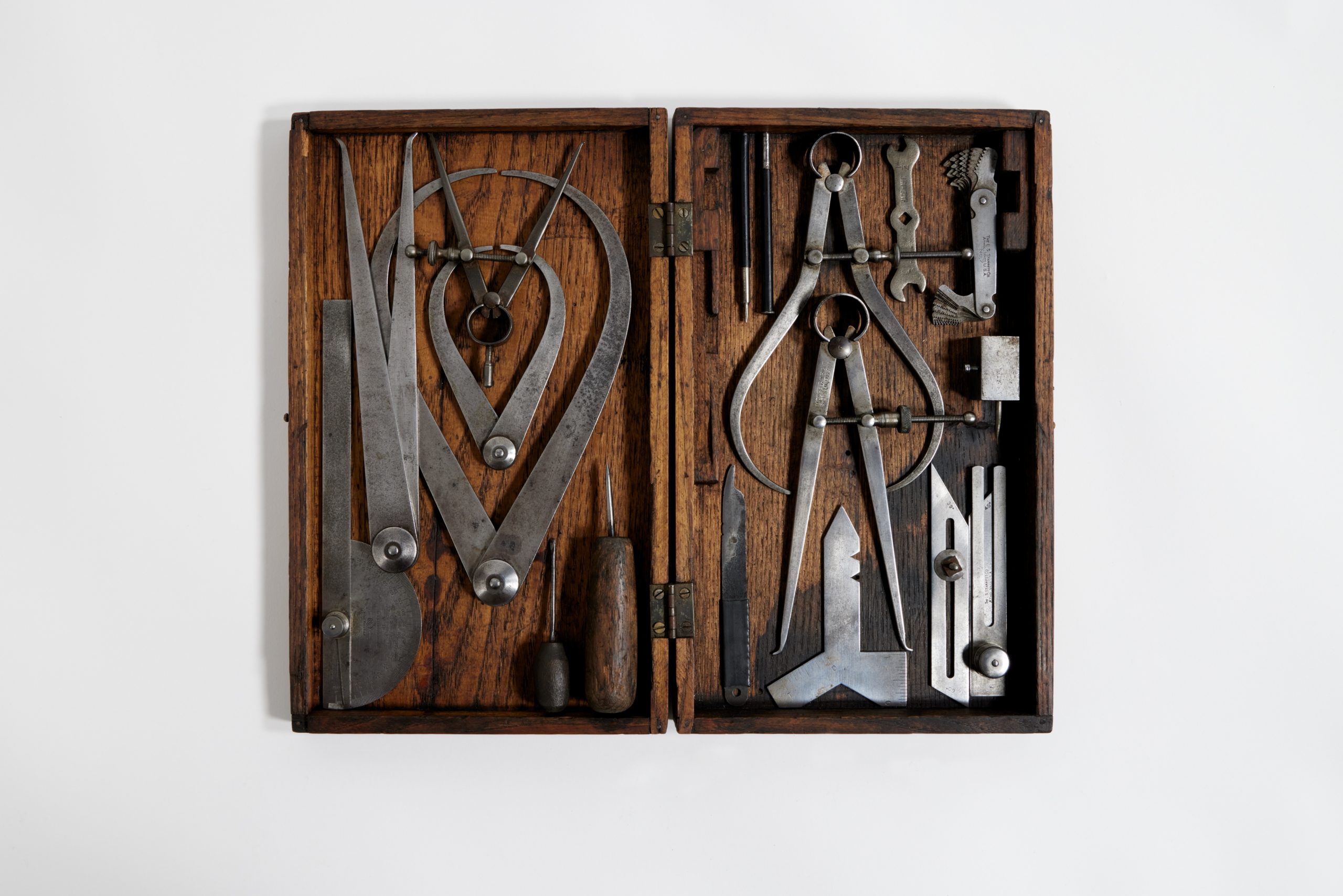