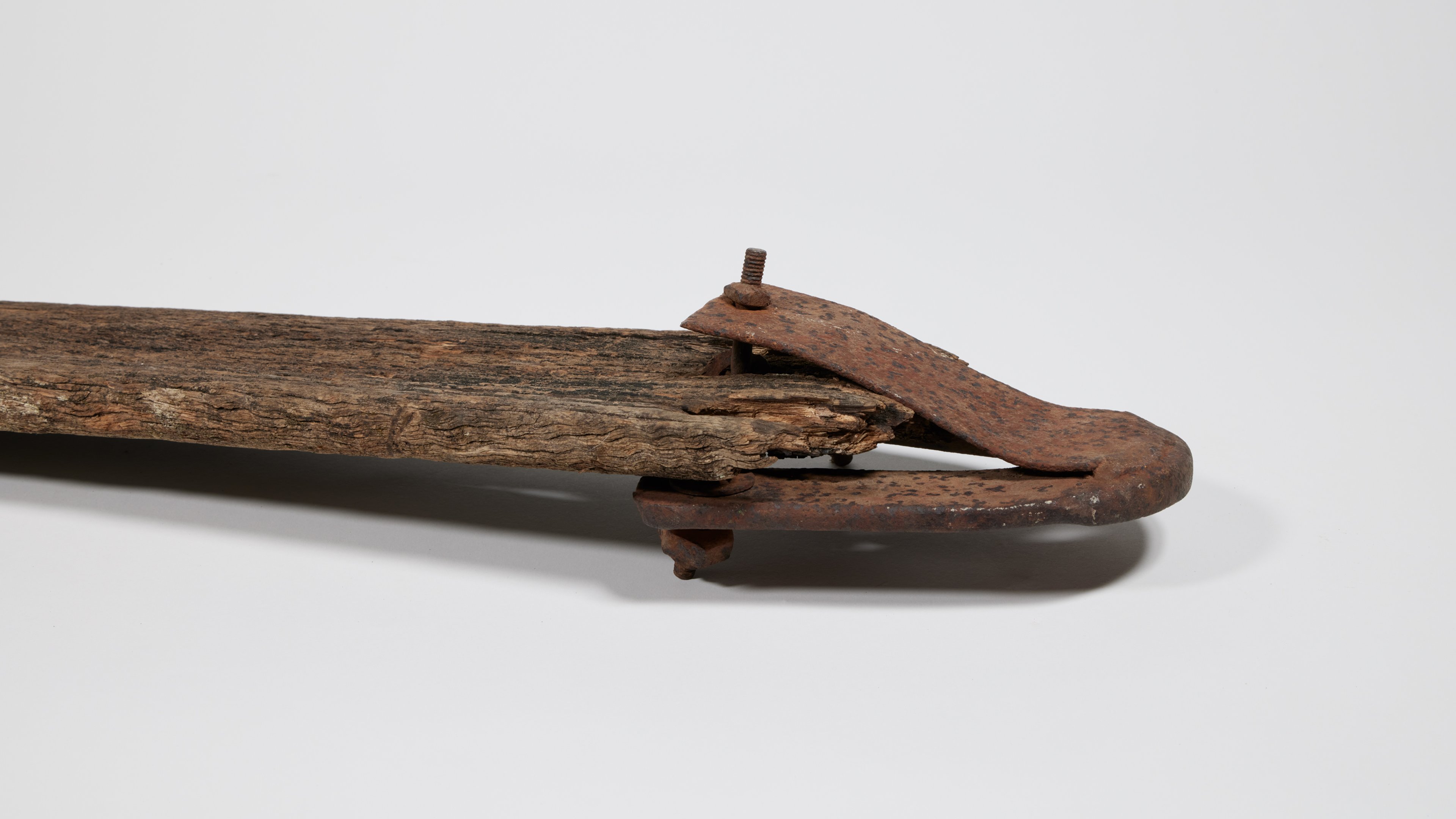 The sound echoed around the forest as Ernie Drury’s axe struck the timber to chop a notch in the trunk of a giant Eucalypt at Shallow Crossing, on the Clyde River, near Nelligen. It was the 1930s, so without an electric chainsaw, he needed this light timber springboard to reach higher above the flared roots of the tree, where it was too difficult to chop. Wedging the springboard into the notch, Ernie hammered it in with the back of his axe.

Springboards were probably invented simultaneously in the nineteenth century in Australia and North America, where dense forests were logged. But can you imagine the danger of bouncing on this narrow, cantilevered platform, slippery from the sawdust, without safety harness, hard hat or appropriate boots, while swinging an axe to fell a massive hardwood trunk?

Ernest ‘Ernie’ Edward Drury (1897-1968) was a timber worker and blacksmith and one of five generations of timber workers from Milton Ulladulla. Each time he hoisted himself up, sometimes as high as five metres, he had to trust that the iron ‘shoe’ at one end had grabbed the notch. Fortunately, the weathered, well-used look of this springboard suggests that it was tried and tested, and served him well.

Severe injuries and fatalities have always been common for timber workers. In the 1920s, when Ernie was a young man learning the trade, at least two local timber workers in Milton were killed by falling trees. Another man was crushed by a timber carriage, and others had fingers or whole hands severed, or were struck by timber flying out of the sawmill. 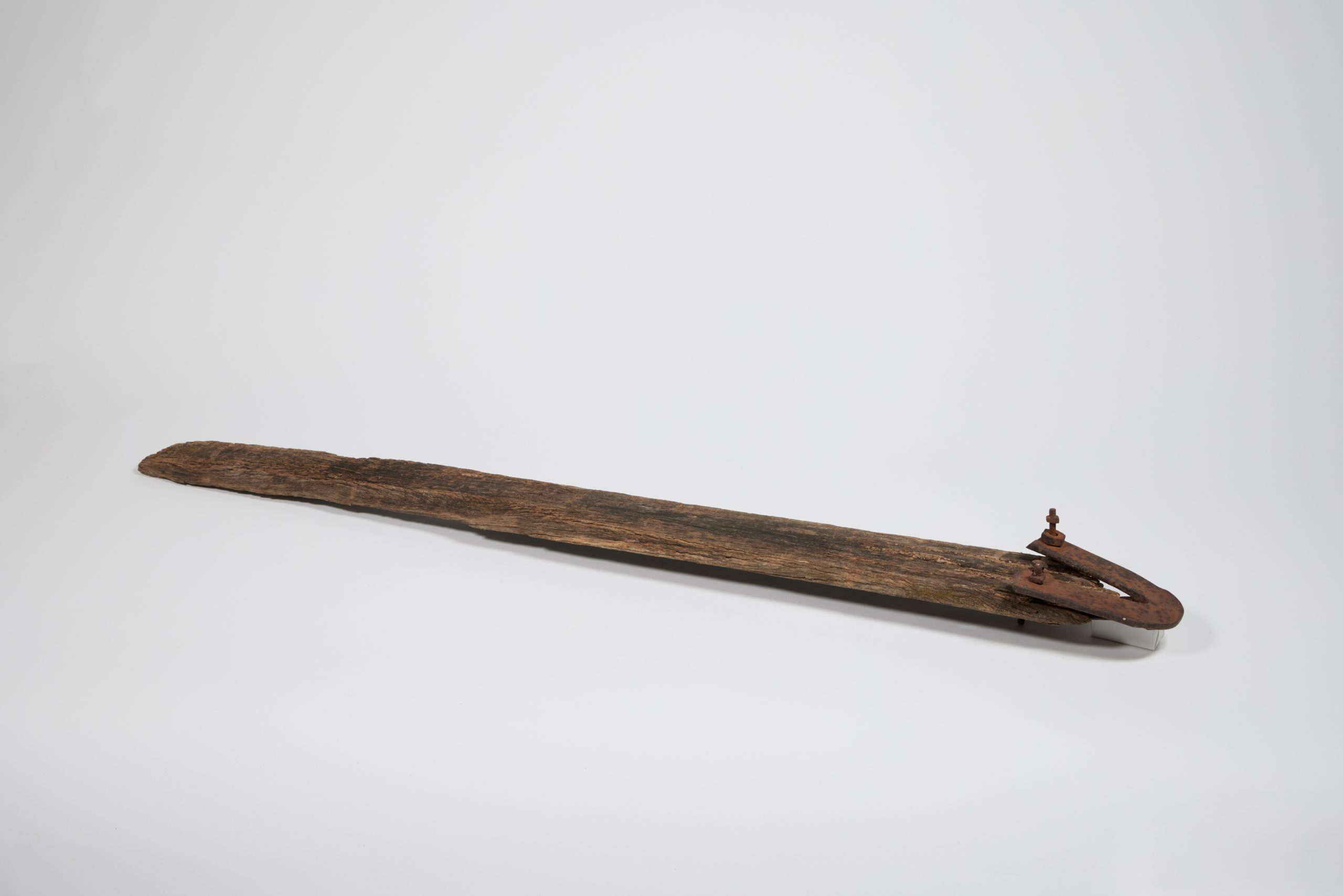 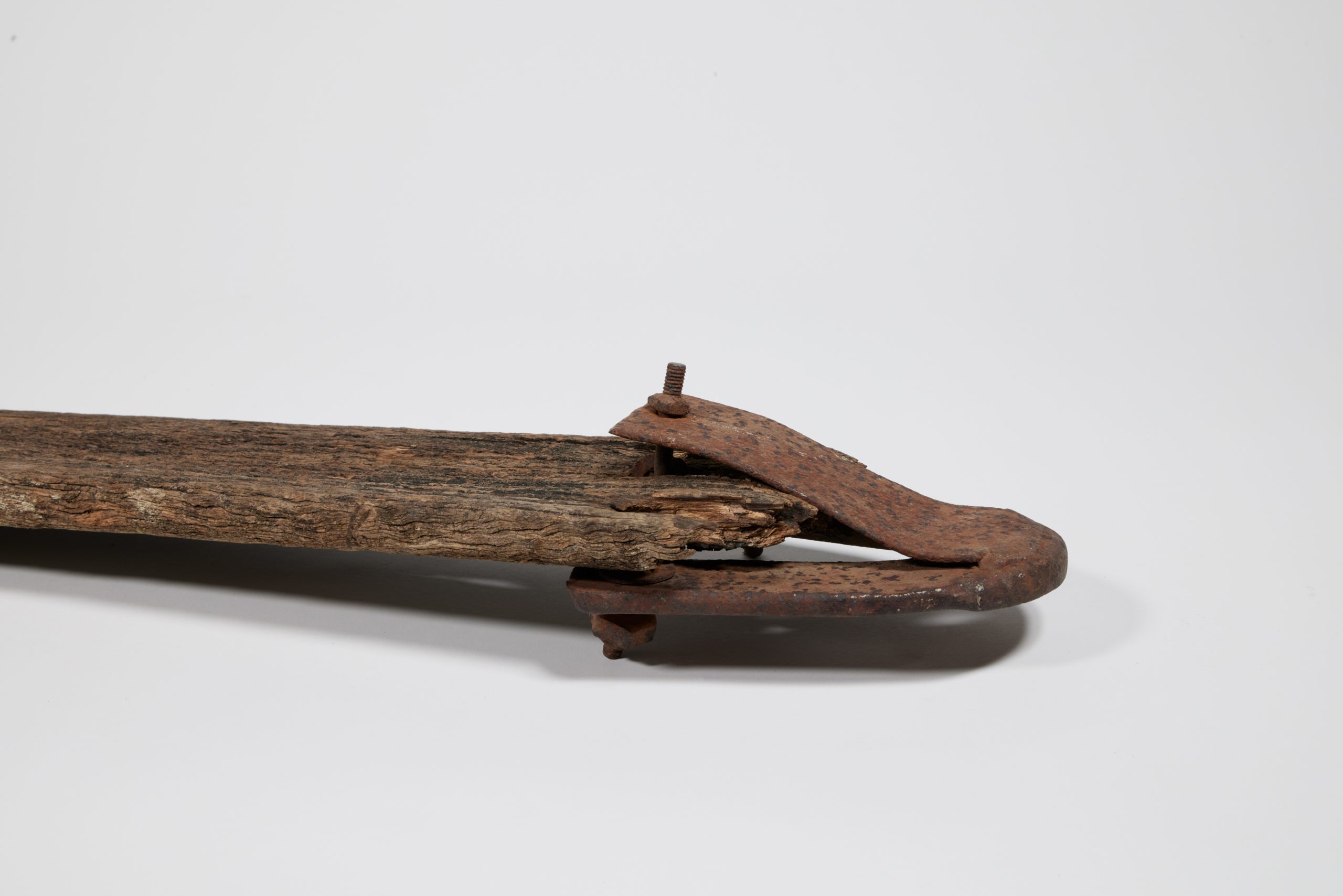 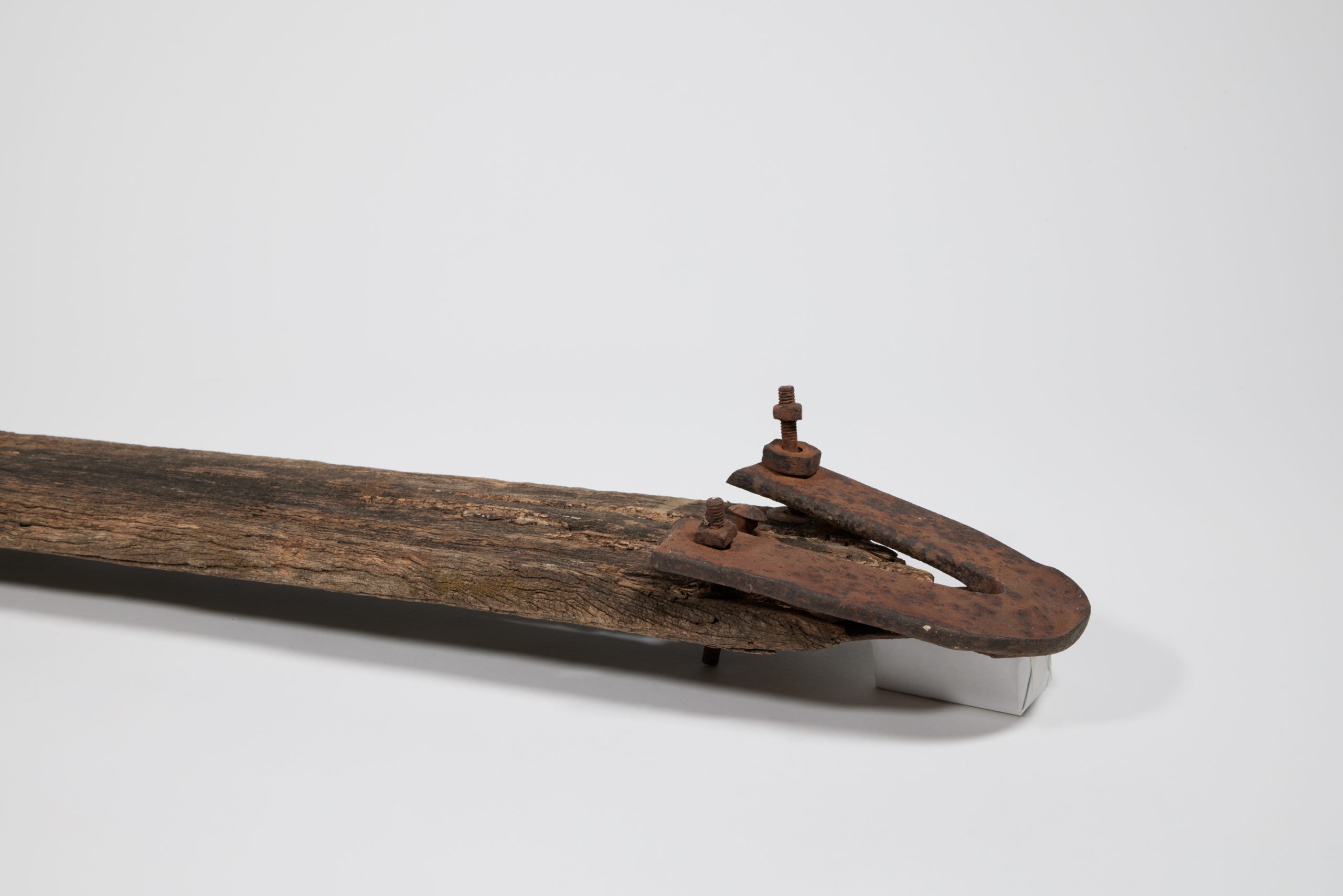 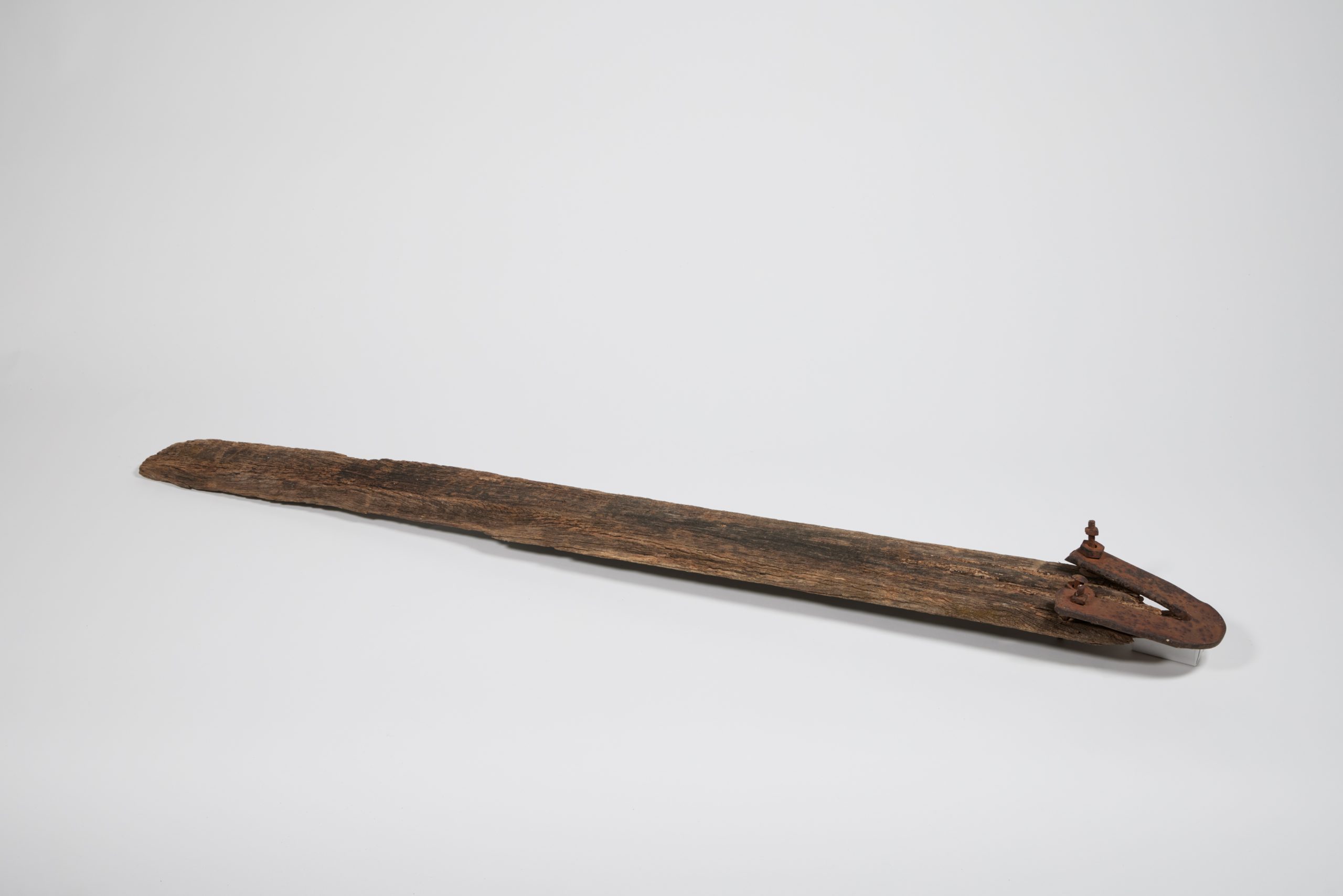 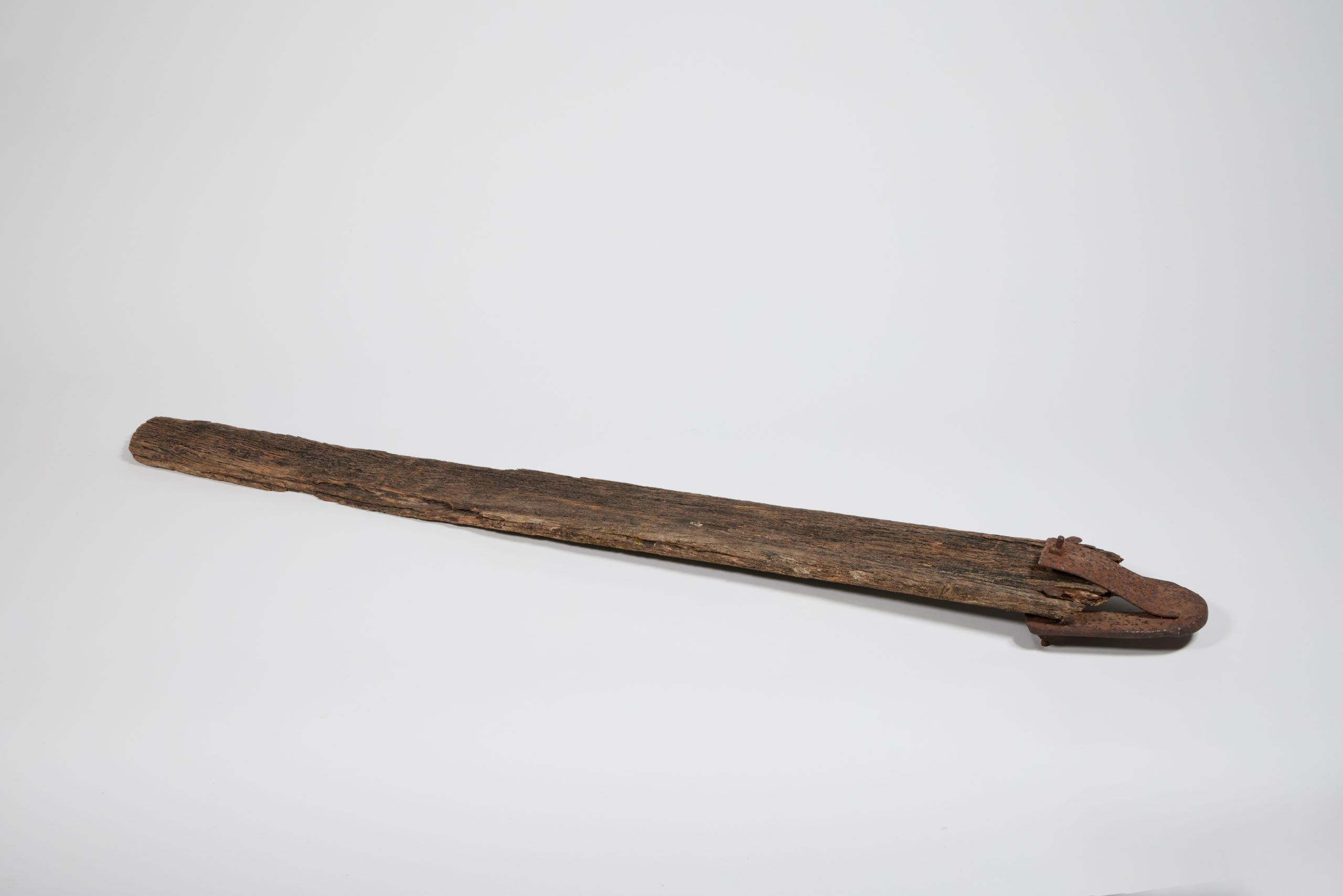 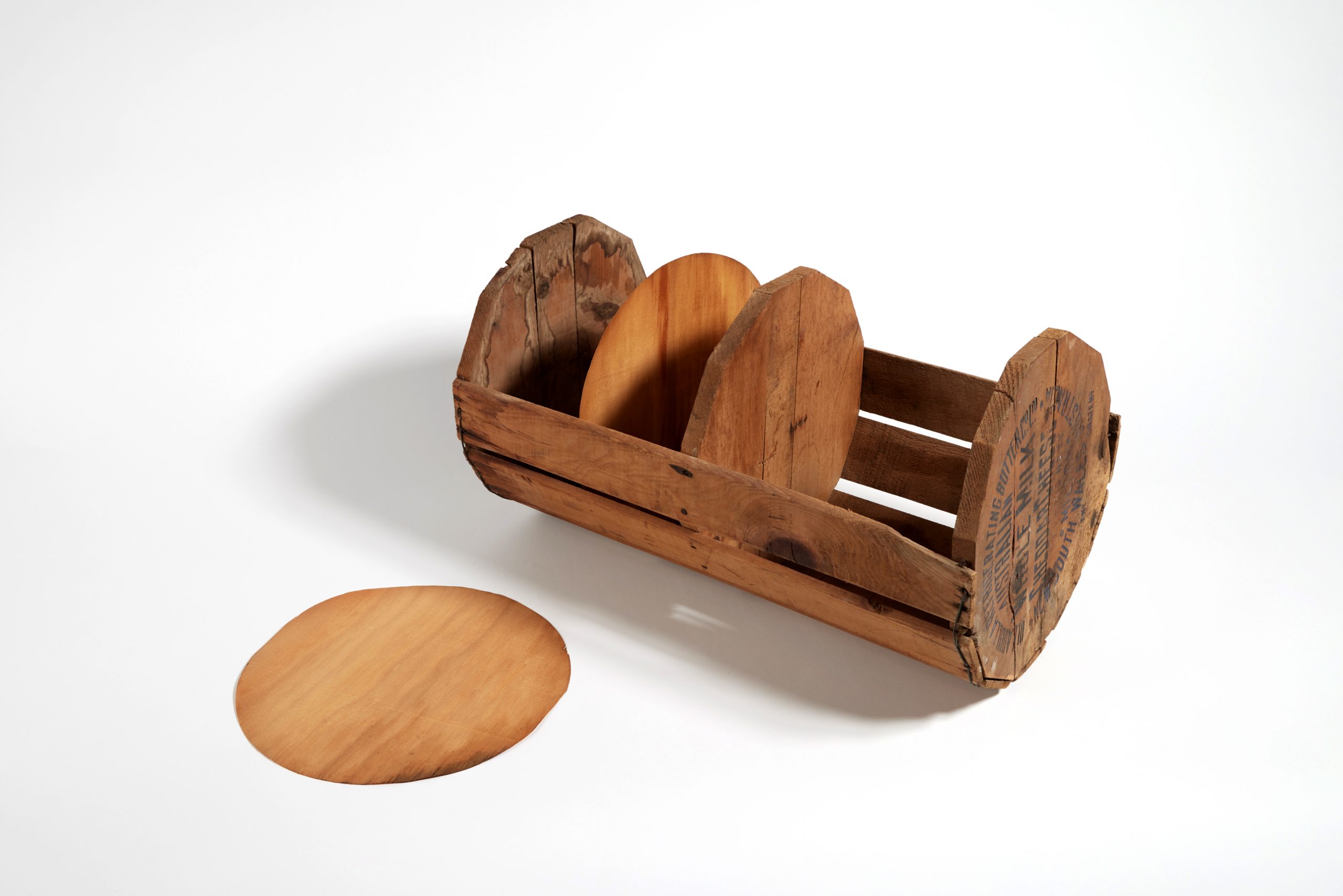