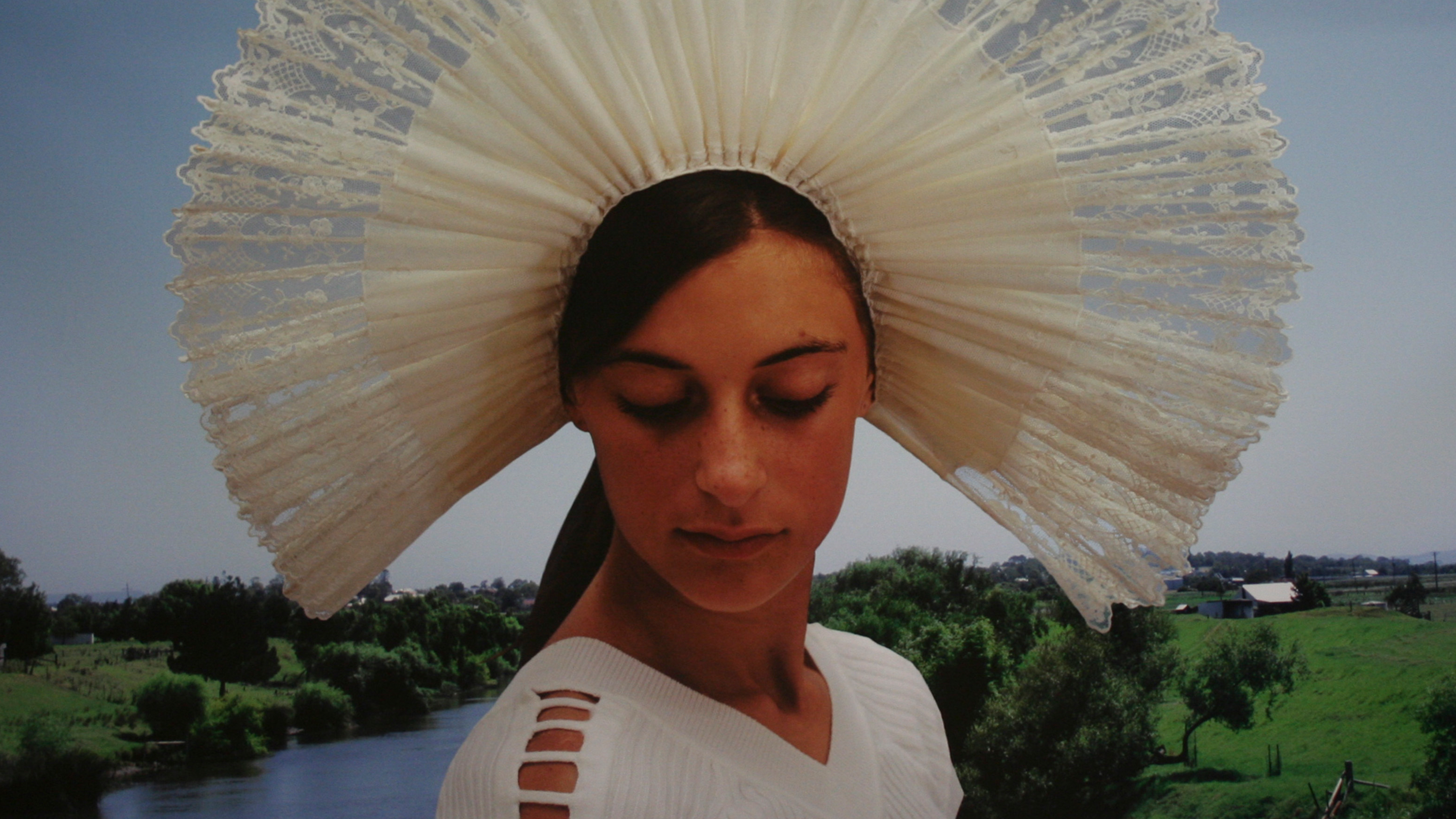 The Lacemakers of Calais and Maitland

It was in 1995, during an artist’s residency at Hyde Park Barracks, that Anne Ferran (1949-) began to make art about Australia’s past:

‘You can live in a country all your life and feels like nothing happened before you got here.’

From this emerged a practice of unearthing forgotten or unspoken history and using it as a catalyst for art-making. Rather than telling these stories, Ferran’s work visualises what is excluded from both our cultural and historical memory – challenging the audience to sit within that absence.

Twice Removed was an exhibition held at Maitland Regional Art Gallery in 2004 created by Anne Brennan and Anne Ferran. The artworks in the exhibition were inspired by the ‘Lacemakers of Calais’. This group of mechanics and artisans were originally from the English lacemaking industry in Nottingham and Leicestershire. In the early 19th century, thousands of lacemakers emigrated from the region to Calais, France, in order to escape intolerable living conditions in the industrial area. However, the 1848 French Revolution resulted in the English having to flee back to the already overcrowded and unemployed Nottingham.

That same year, Edward Lander – the chairman of a committee representing the lacemakers – petitioned for an emigration to the colonies in Australia. Three ships, the Harpley, the Fairlie, and the Agincourt, would ultimately deliver 575 lacemakers and their families to Adelaide, Bathurst, and Maitland. Upon arrival, these people quickly needed to adapt to new work and new homes. Their lives uprooted for the second time.

In Rebecca at Hinton Bridge, Ferran creates an image which connects contemporary Maitland back to this early settler history. In the series, Ferran photographs local Maitland girls in the lace bonnets worn by fisher-women in Calais before superimposing these portraits over photographs taken around Maitland.

These images visualise how the history of a region, even those stories left unacknowledged, will continue to inform a culture. Most significantly, she prioritises the untold contributions of women to this cultural history and challenges the audience to consider how our understanding of history (or lack thereof) impacts how we experience Australia today.

Personal communication with Amy Hill and Bren Donnellan, 20 May 2022.