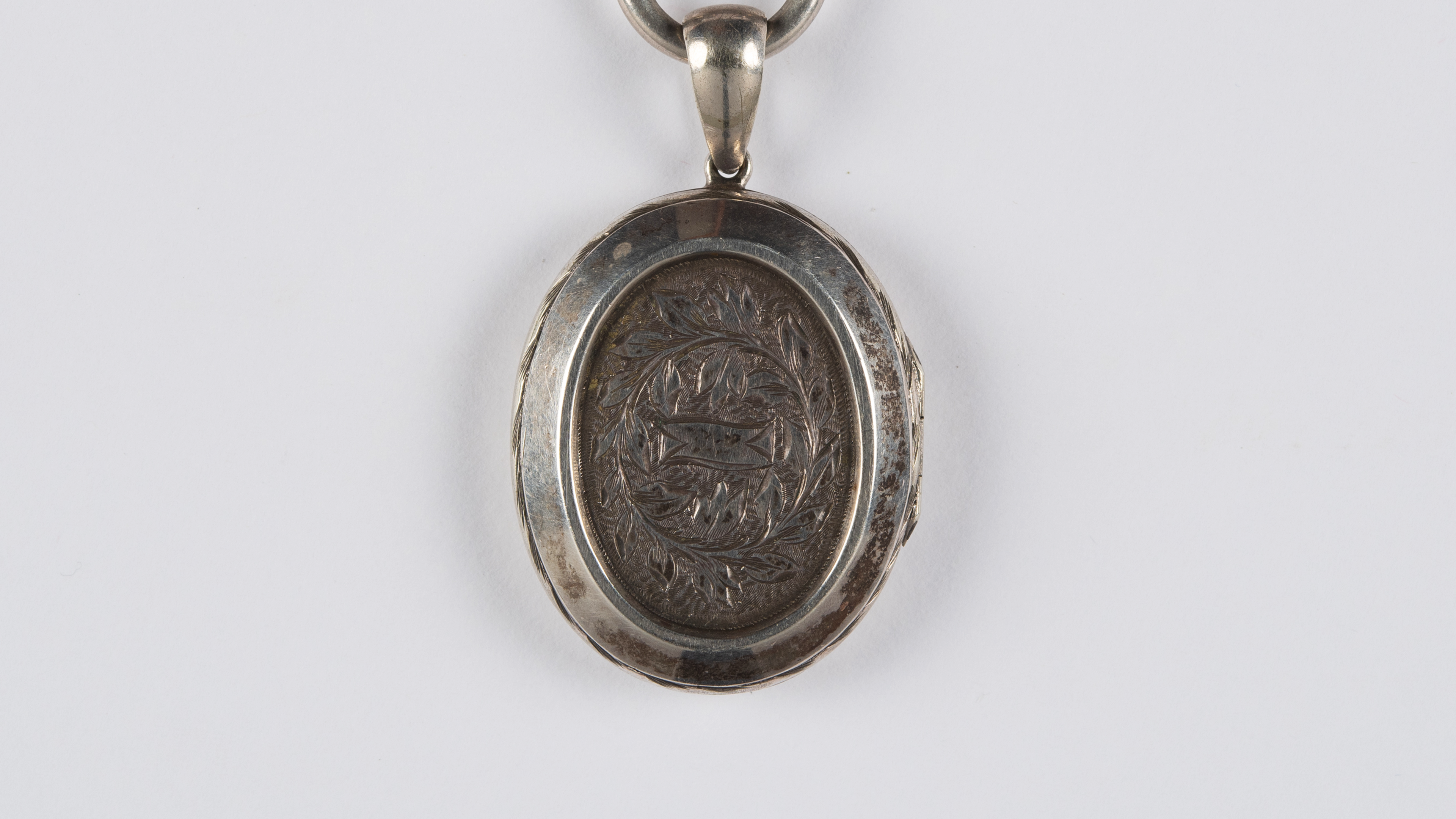 A Symbol of Love, Family and Friendship

Jewellery is a very personal item and as such is usually held within a family and passed down through the generations. This beautiful silver locket was owned by Johanna Hermine (Mina) Wagner (née Rosler) (1858–1921) and has been handed down through the Rosler family.

It is unknown when Hermine received the locket but as a symbol of love it may have been a gift upon her marriage to Peter Wagner, for a birthday or to celebrate a wedding anniversary. Although the locket has passed down the Rosler family this has not happened in the usual way, from Mina to a daughter and so forth. Instead, Mina gave it to her younger sister Molly, Amelia Martha (1874–1951) and thence to Molly’s daughter, Irene Clara Kelly (1910–2001).

There was seventeen years between Mina and Molly, and Mina as the eldest daughter in a family of seven children would have been responsible for helping look after the younger ones. This led to Mina and Molly becoming very close, an attachment which was to pass onto the next generation when Molly lost a leg due to gangrene after giving birth to Irene. As a result Irene was to spend much of her childhood with Mina and Peter Wagner as Molly recovered.

Although Irene was to spend many years away from Jindera the pull of family was such that she returned in the early 1980s with her husband George Grigg. Friendships made as a young girl with the extensive Wagner, Schmidt, and Wehner families were revived and the locket was to pass from Irene to the latter family as a symbol of love and enduring friendship. 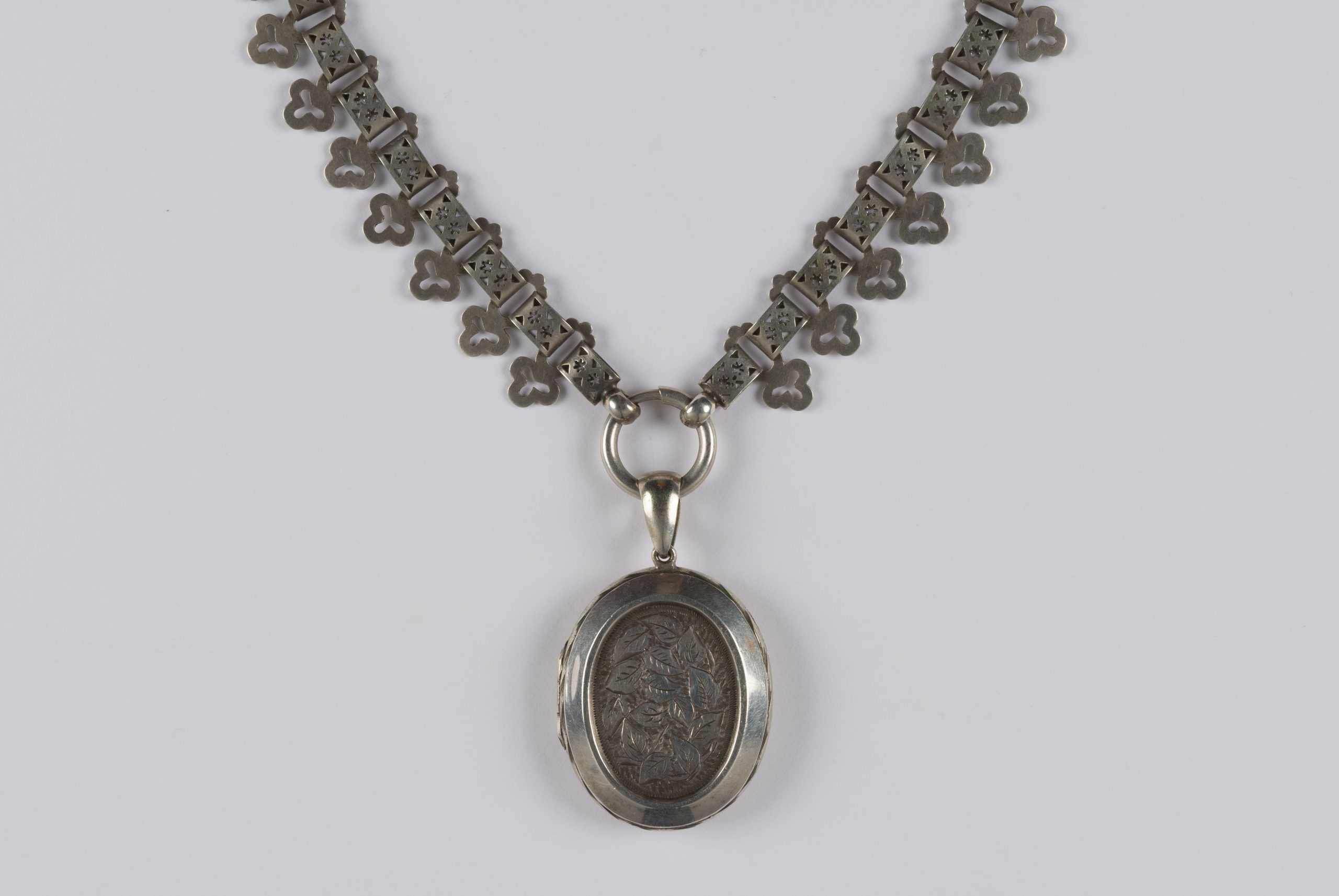 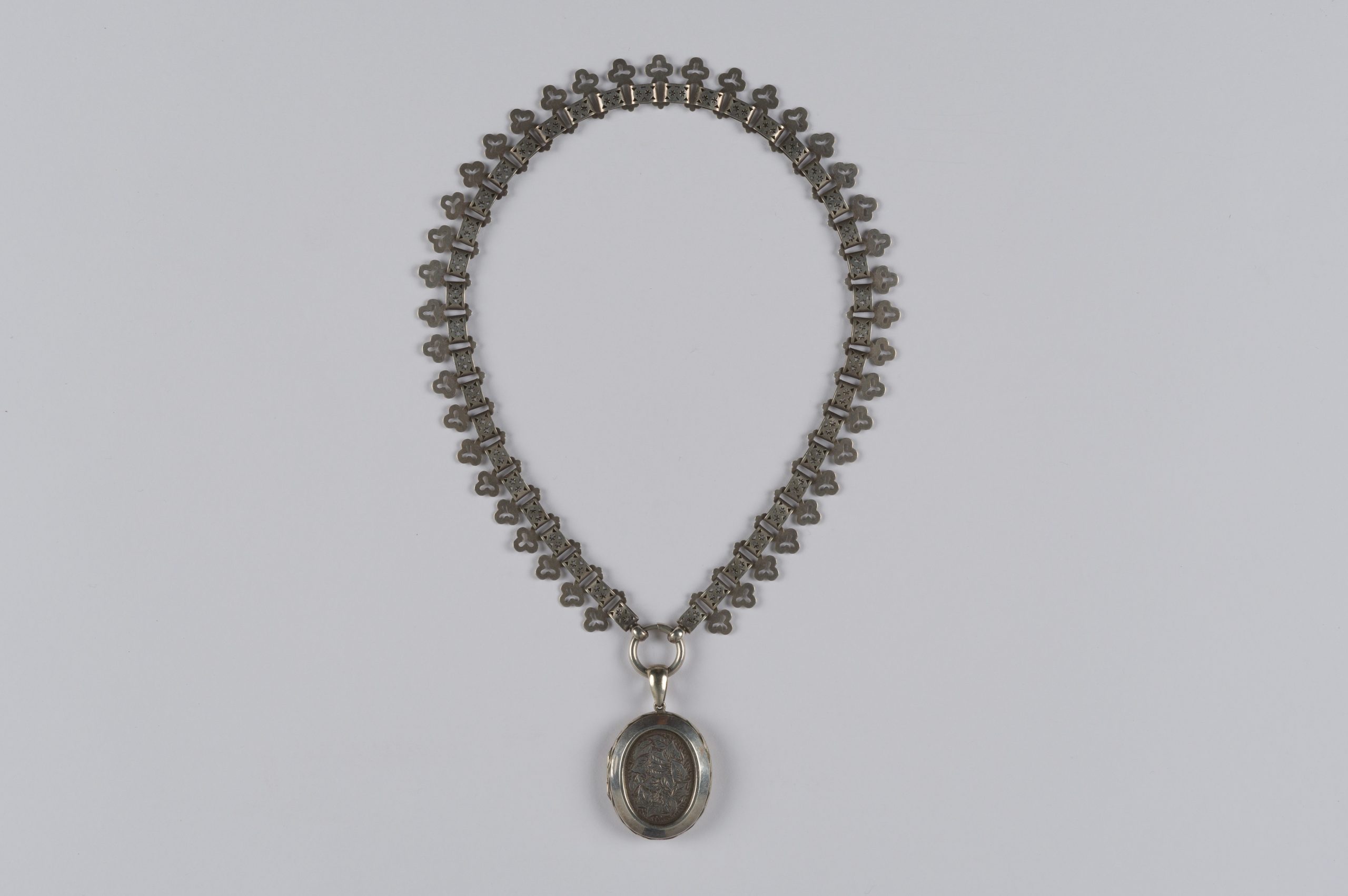 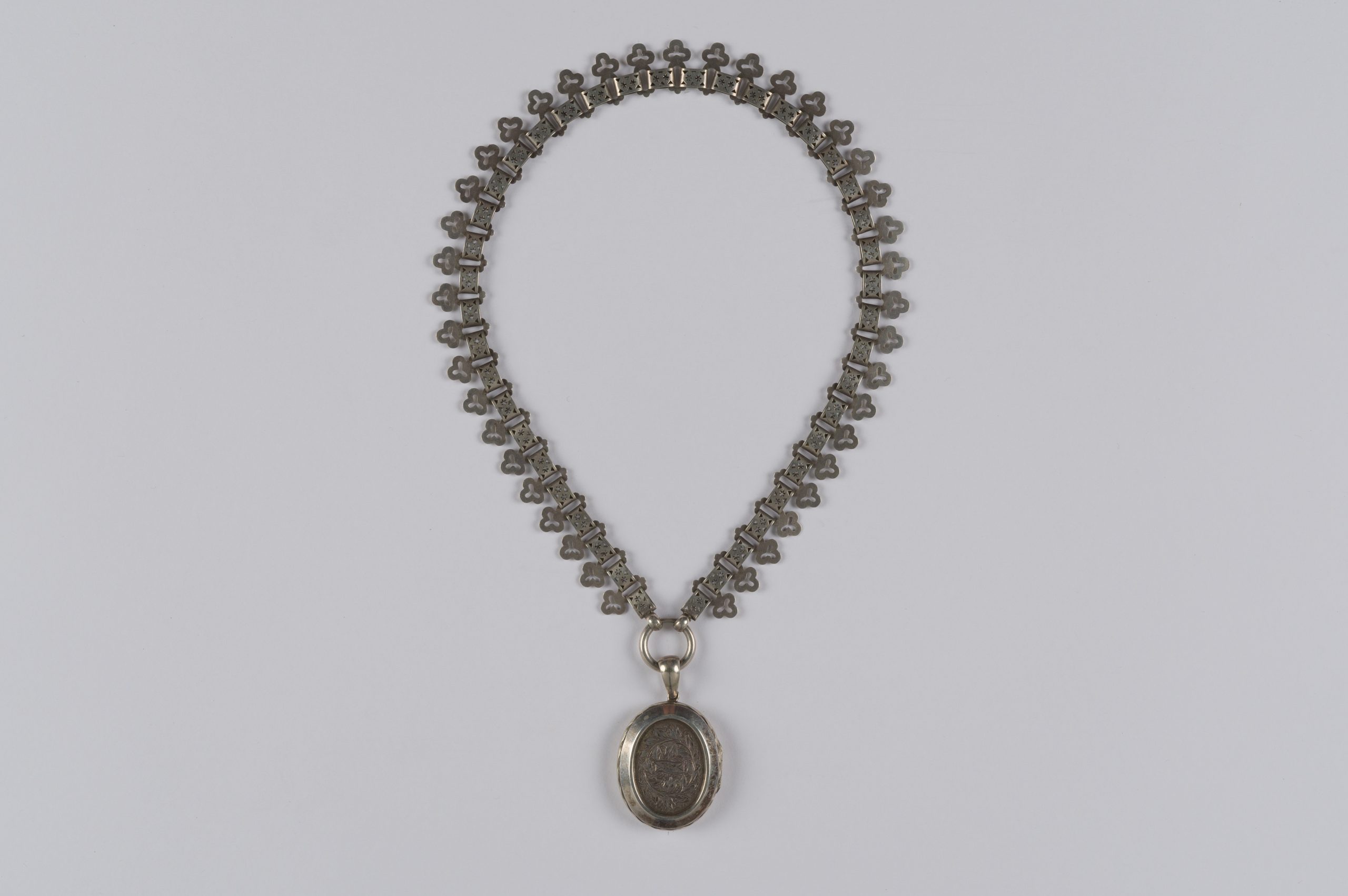 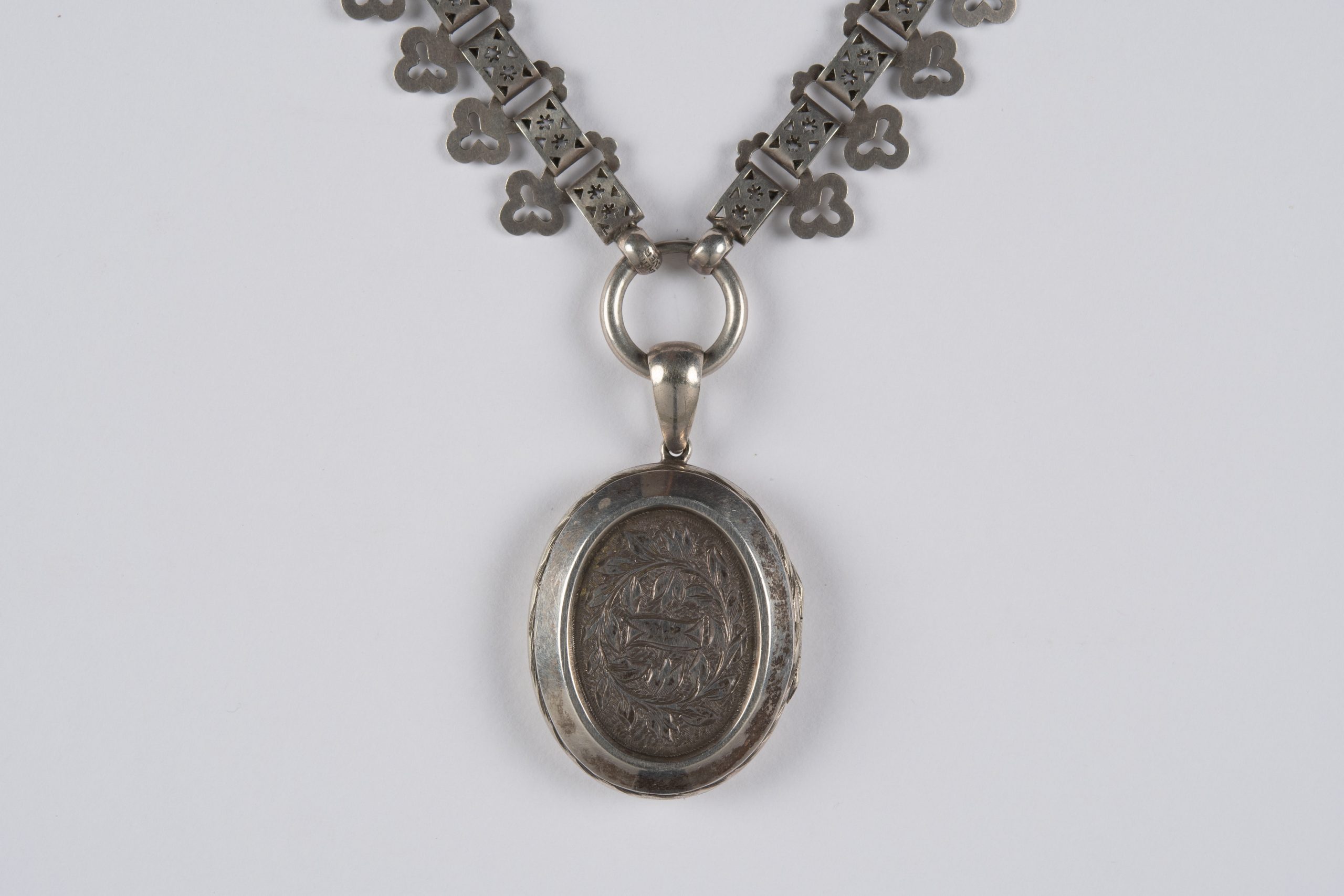 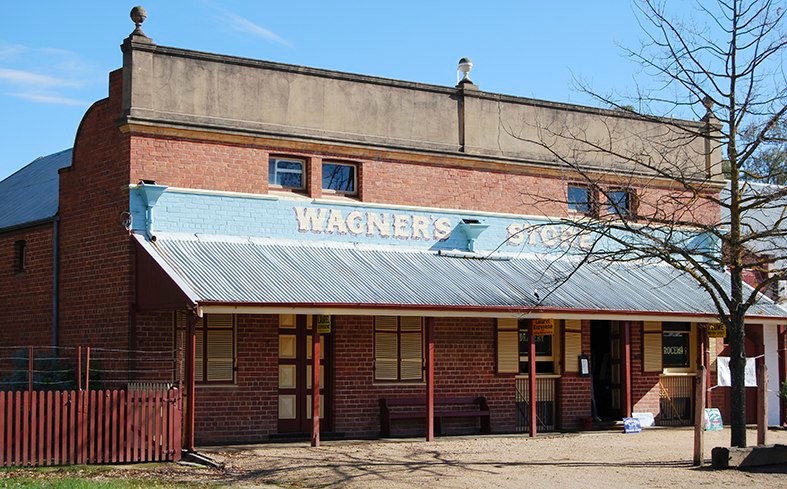