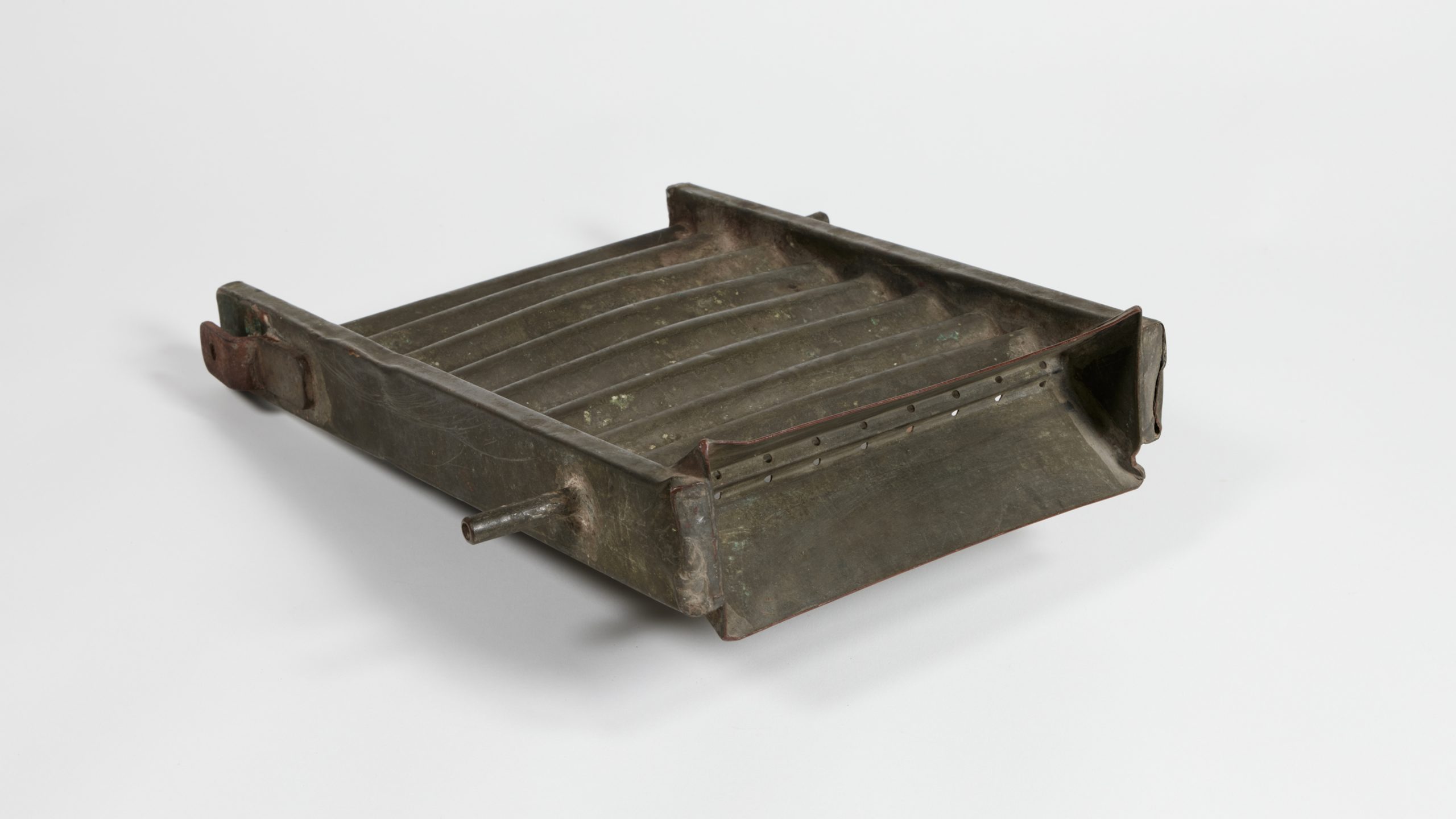 Dairyman Leslie Crawford knew that the cooler he could make the cream after separating the milk, the finer the butter would be. Fortunately, he had this useful device to help. Cool water entered via the pipe on one side, flowed through the interior, and out through the pipe on the other side, cooling the metal as it flowed. The cream had become warm in the separator, so Leslie poured it into the trough at the top of this device, it drained through the tiny holes and cooled as it flowed onto the corrugations and into a can he had positioned below.

Born in Nowra, Leslie Robert Crawford (1902-1996) spent his youth working on his family’s dairy farm ‘Far Meadow’. In 1927 he bought a truck and began supplying timber to the local sawmills, but during the Great Depression no one would buy the timber, so Leslie turned to dairy farming. His father, Leslie Murray Crawford (1869-1932), was a pioneer in the Shoalhaven dairy industry and founding manager of the Nowra Dairy Company, so was probably especially proud to see his son establish his own dairy farm. Leslie (junior) later became a well-known figure in Berry, receiving many awards for community service including an OAM in 1990 for his 71-year commitment to the Berry Silver Band, of which he was bandmaster for 42 years.

Dairy farming had been the principal industry of the Shoalhaven region since 1850, when the 1822 Berry Estate was divided into small leasehold dairy farms that produced their own butter. But by the 1890s they began to disappear, since farmers were acquiring cream separators (invented in 1878). This changed the butter-making game, allowing farmers like Leslie to produce only cream, which was then transported to central cooperative factories where it was processed into butter. The cooperatives of the Shoalhaven region were the first to be established in Australia. 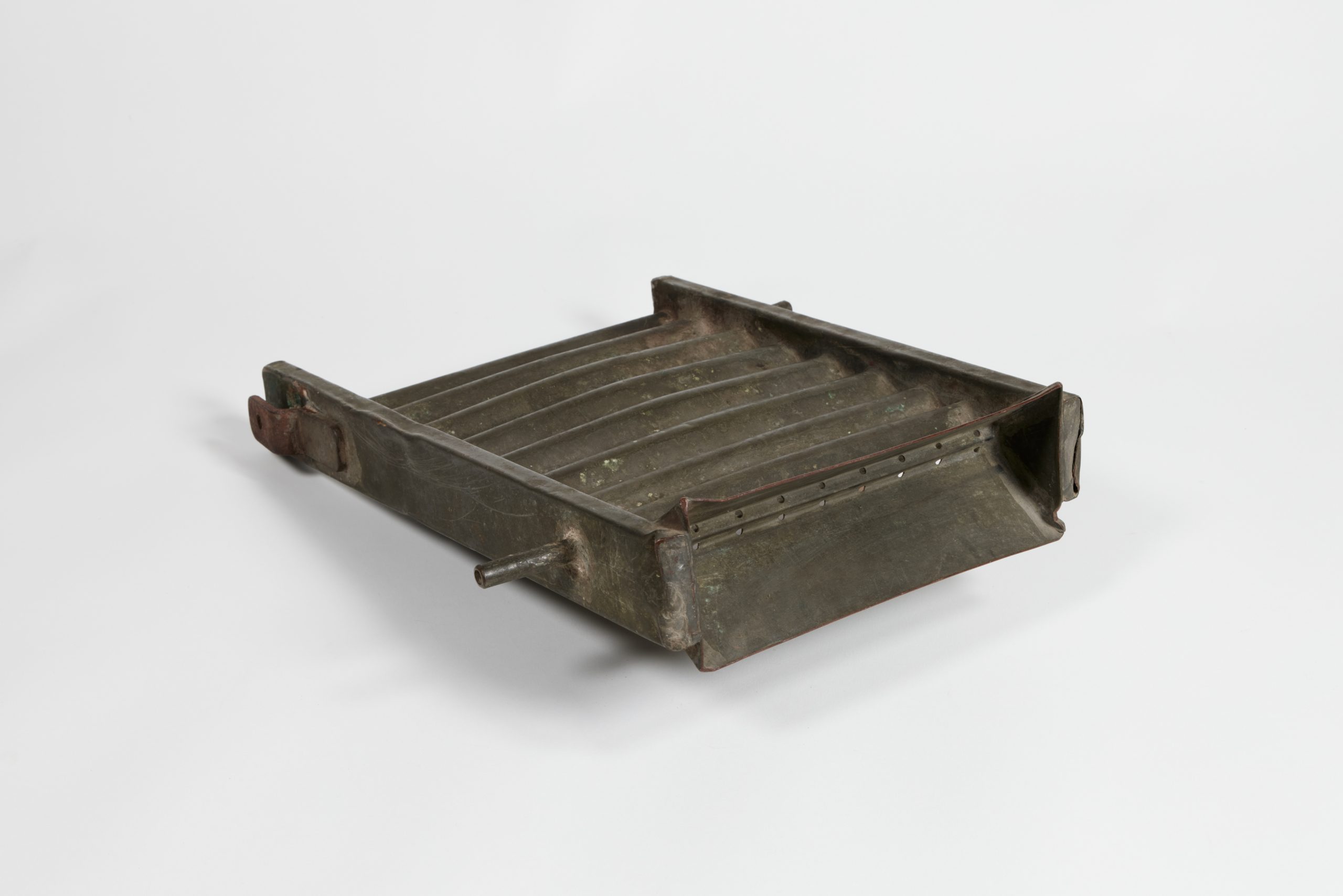 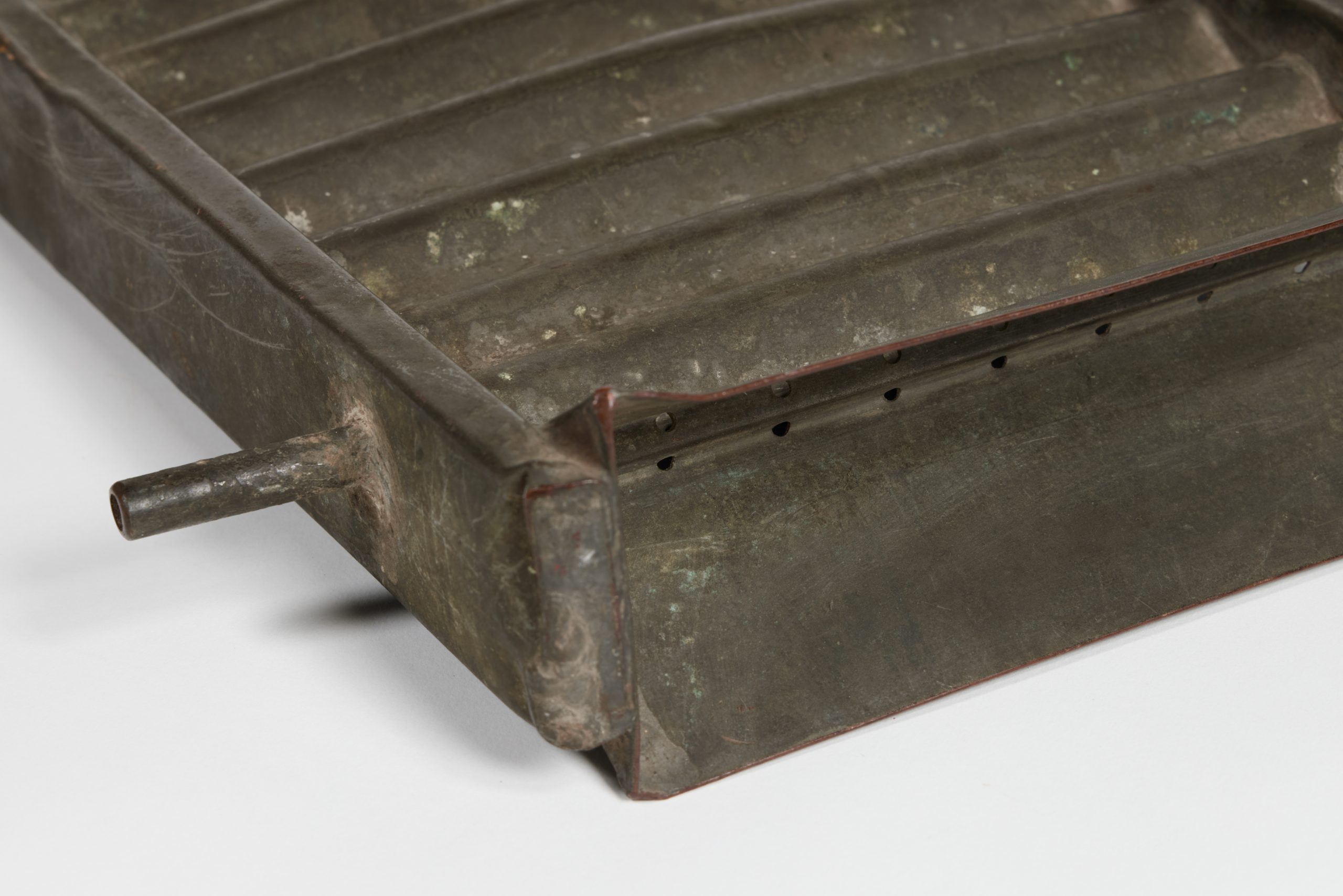 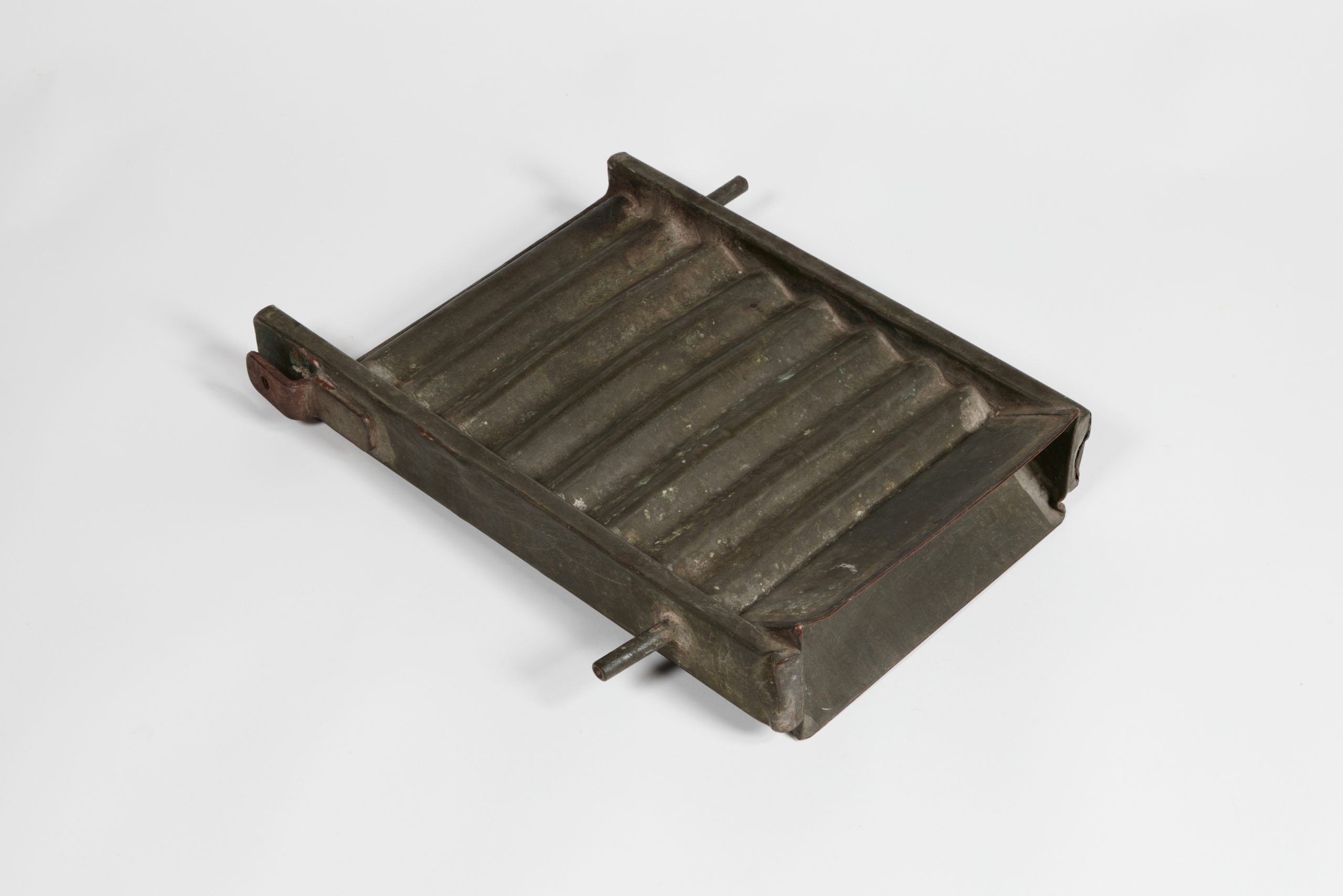 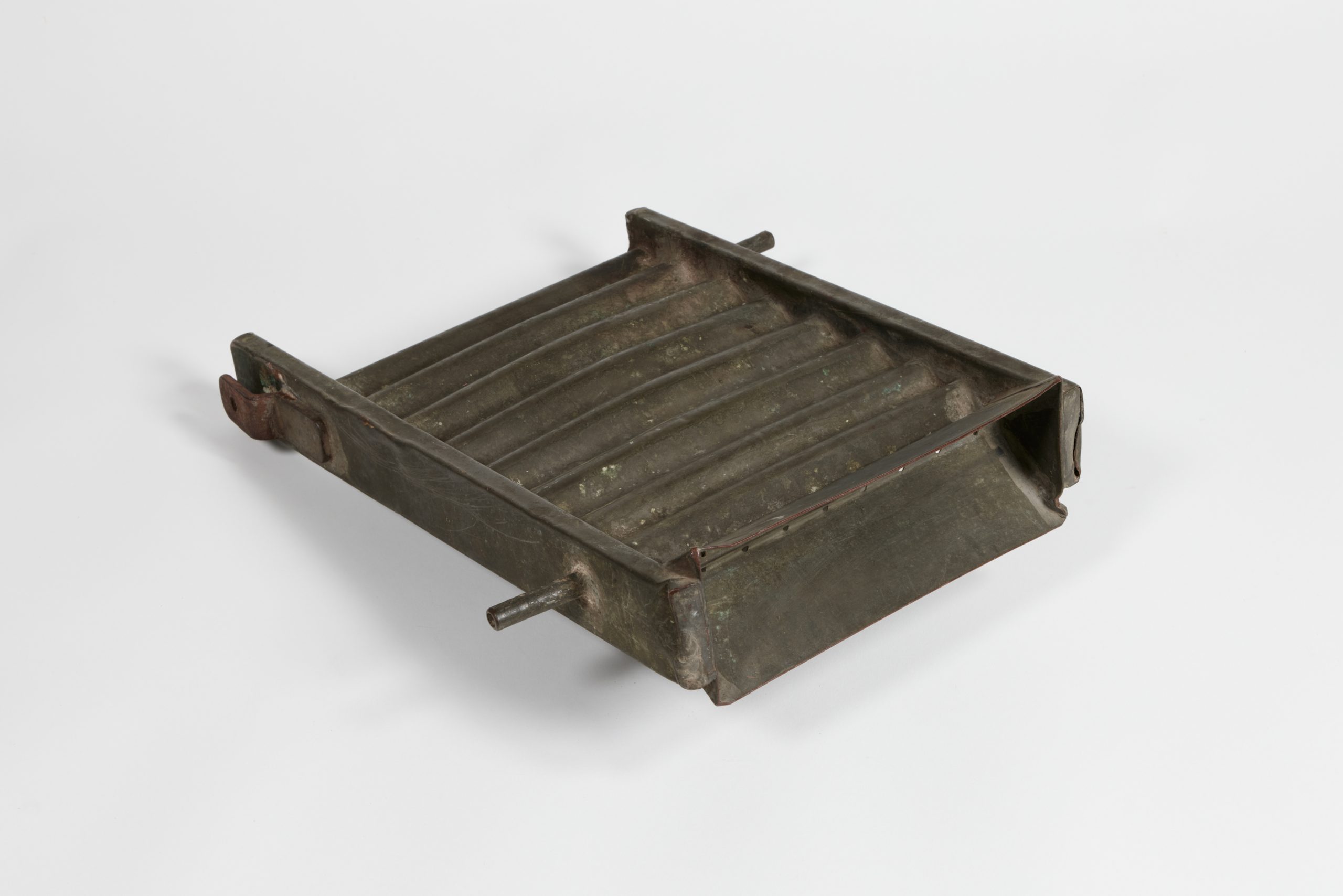