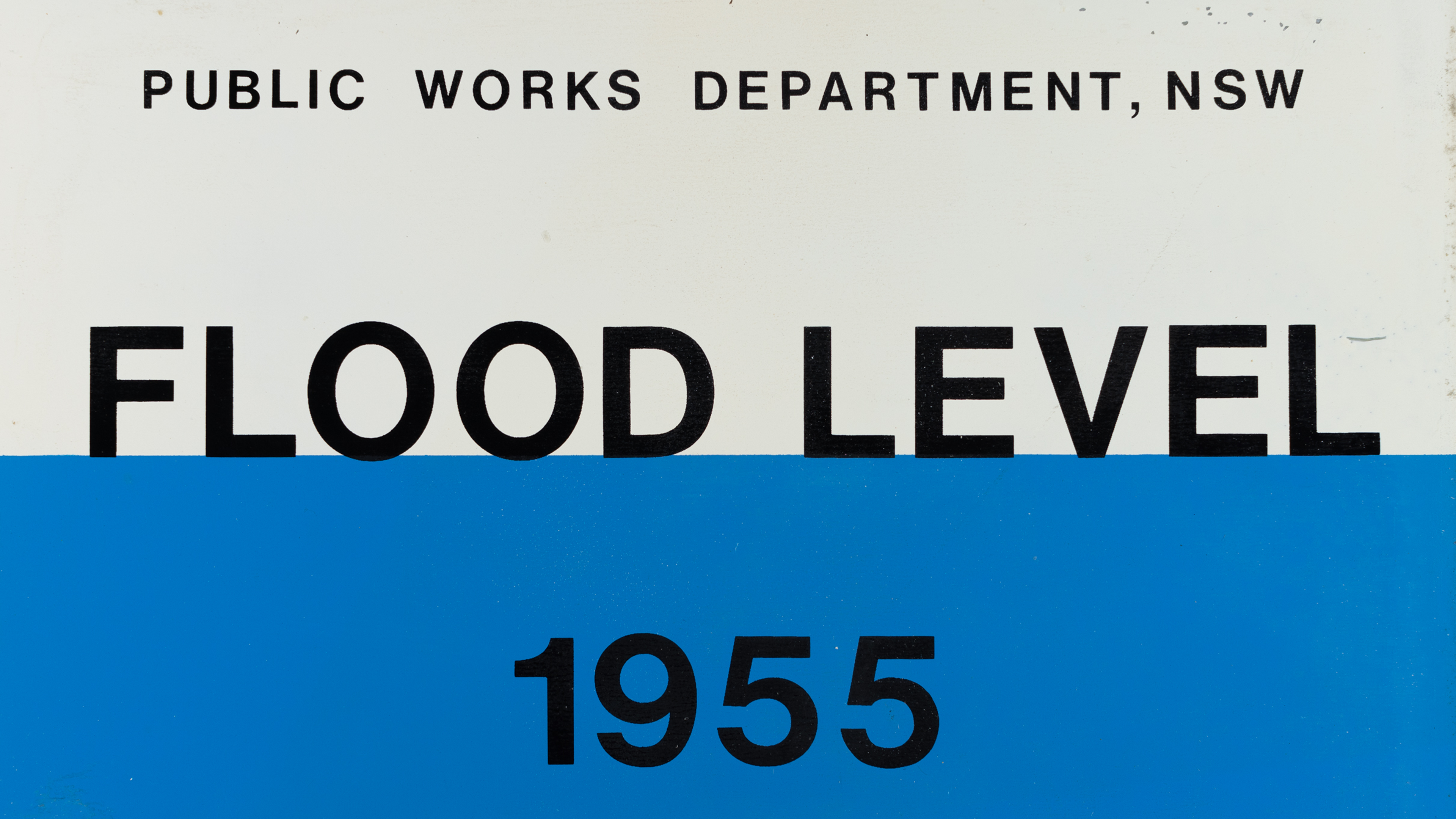 Looking Back to Look Forward

Maitland’s Sobering Reminders of the 1955 Flood

As scientists forecast increasingly erratic weather events and debate ways to effectively reduce the impacts of climate change, it is equally important to look back and learn how communities in the past have dealt with catastrophic weather events such as floods. This flood level marker from Maitland, made in 1982 for installation on electricity poles around the city, was intended as a sobering reminder of the terrifying water levels that might be reached in future floods, urging residents to be prepared.

In 1955 Maitland experienced the highest flood on record – 12.1 metres high – devastating 7000 homes and businesses and claiming eleven lives. But by the 1980s it was found that some Maitland citizens were unconcerned about future flood risks, and those in high-risk areas even refused assistance to relocate. So, using levels recorded in 1955, the NSW Department of Public Works produced these warning signs and attached them to poles in the densest areas of central Maitland, Lorn, Horseshoe Bend, South Maitland and the lower parts of East Maitland. But over the decades, many signs disappeared, as power poles were replaced, as they were stolen as souvenirs, and as property owners removed them, concerned about the impression that flood reminders created near their properties. This sign, from the 1982 batch, was one of many attached to power poles in 2015, on the sixtieth anniversary of the 1955 flood.

Situated on the banks of the Hunter River and surrounded by an expansive floodplain, Maitland has always been prone to flooding. Some of the worst floods since settlers arrived in the region occurred in 1820, 1893, 1913, 1930, 1949 and 1955. But long before that, generations of the Wonnarua, the traditional owners of the region, would have experienced these repeated inundations too, passing knowledge about weather patterns and coping strategies to the younger members of their community.

This flood level sign is a symbol of Maitland’s community action of looking back to look forward, to prepare its citizens and mitigate the potentially devastating effects of inevitable future floods. 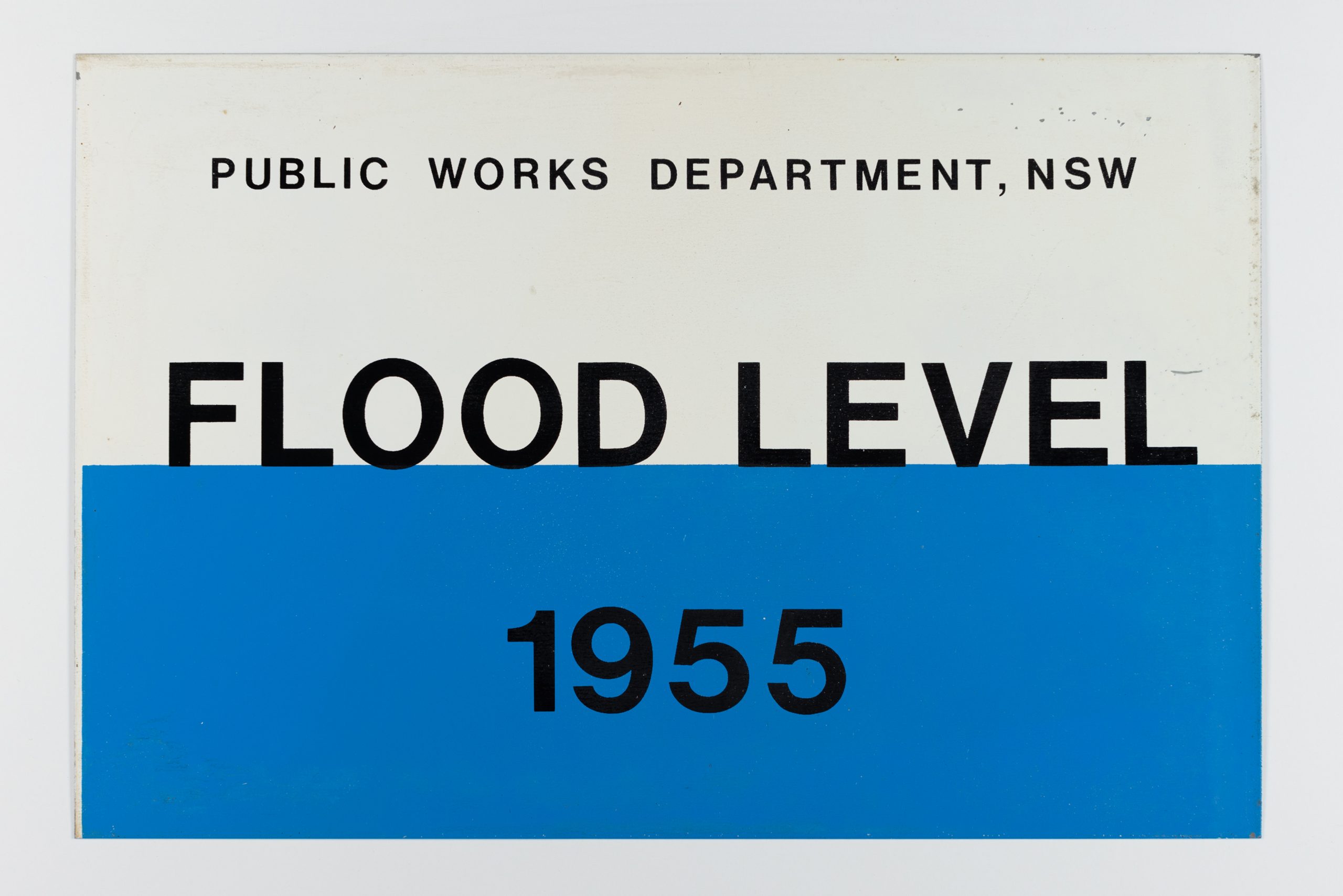 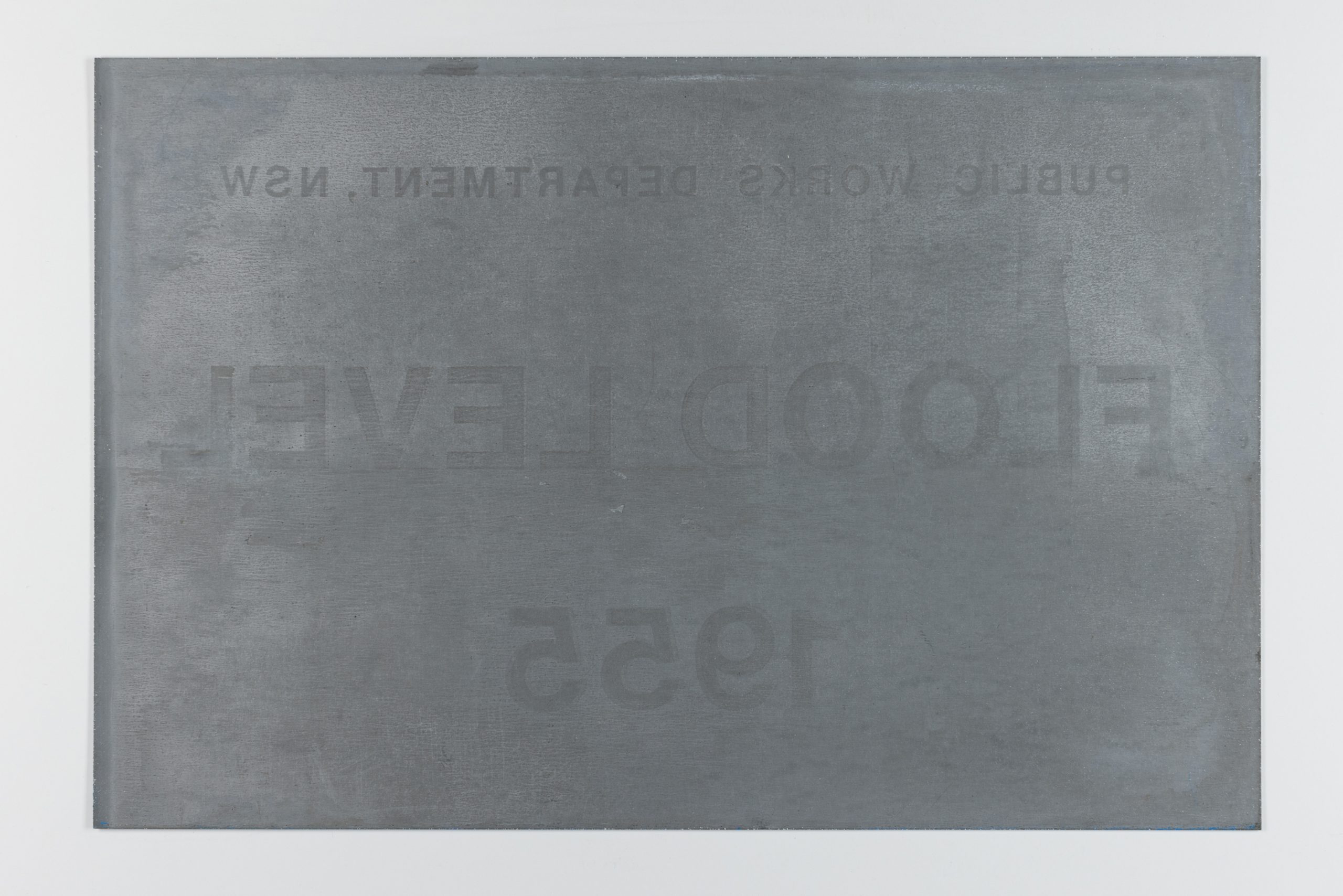 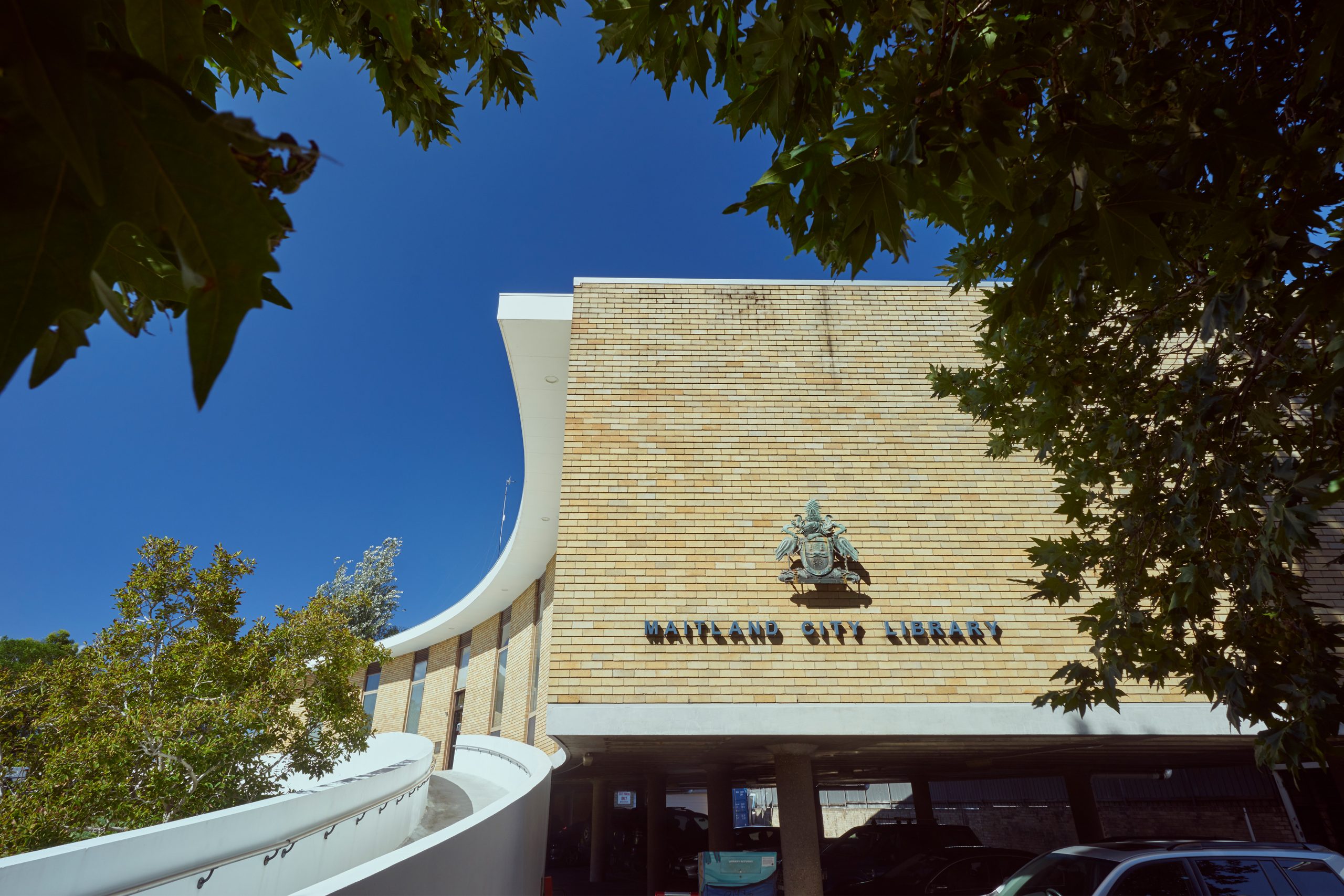