For over a hundred years at the Stockrington Colliery, near Newcastle, miners worked with pit ponies to ferry supplies into the mines and bring coal wagons out on their return. Often spending days, even weeks, underground the pit ponies lived in purpose built mine tunnel stables between their shifts. Name plates, like those shown here, identified each pony’s stable. Mechanisation began replacing them in the 1970s, and the last NSW pit ponies in the Hunter region were retired in the late 1980s. The last two Australian pit ponies finished their last shift in 1990.

The ponies were much loved as both colleagues and animals. Miners would often sneak fruit and vegetables into the mines to share with them. One story even claims that one Christmas a miner’s wife made an extra-large carrot cake for her husband to take into the mine, just for the ponies. Demands that the ponies were treated well sometimes led to stop work meetings, even strikes to ensure the horses were looked after. Newspapers from the period reveal several classified appeals for the return of missing pit ponies – no questions asked.

Hard working, the ponies were also loved by the community. Annual pit pony derbies were organised at several mines with the races providing a family day and the promise of sizeable cheques for the winning jockeys. When the ponies were brought above ground for spell periods, local children would spend time watching, caring for, and riding them in their rest paddocks.

Looking after the ponies was an entry level job in the mines. Sometimes called a ‘wheeler’, teenagers were often given this role as handling the ponies taught the youngest workers the mine layout, and freed up stronger adults to work the coal seams. This knowledge saved lives and formed strong bonds. The ponies knew the mine layouts better than anyone and in the dark, simply hanging onto a pony’s tail would see miners led to the surface and safety.

As underground mines switched to machines, the horses were slowly withdrawn and retired. Sadly, many were euthanised. Some were luckier. The wild horses in the Blue Mountains are descendants of released pit ponies from mines closed before World War One. When the last ten pit ponies were retired from Stockrington Colliery, there was a last-minute rescue campaign to save them from the knackery. Tiger, a much-loved pony whose name plate is included here, was one of those saved. 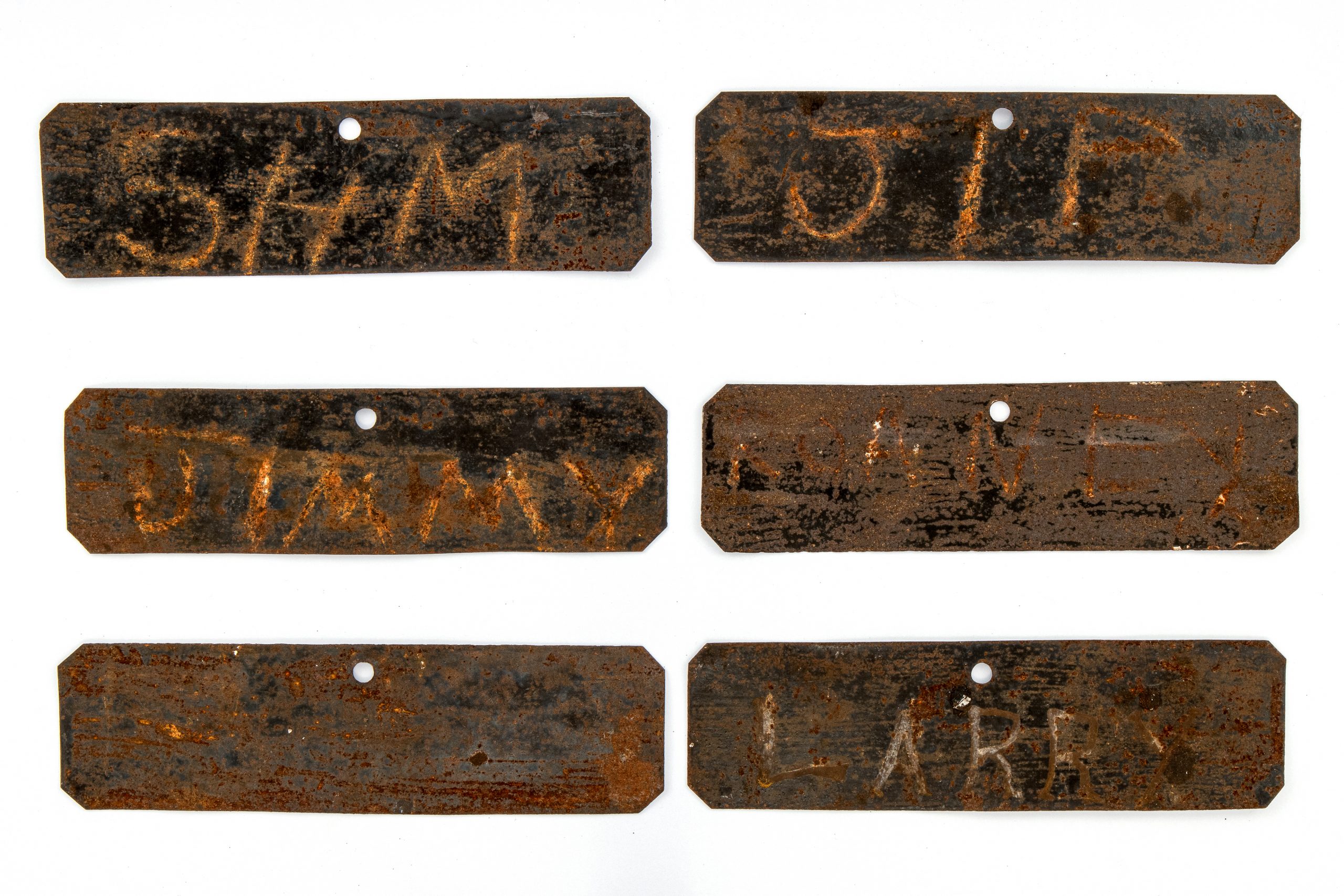