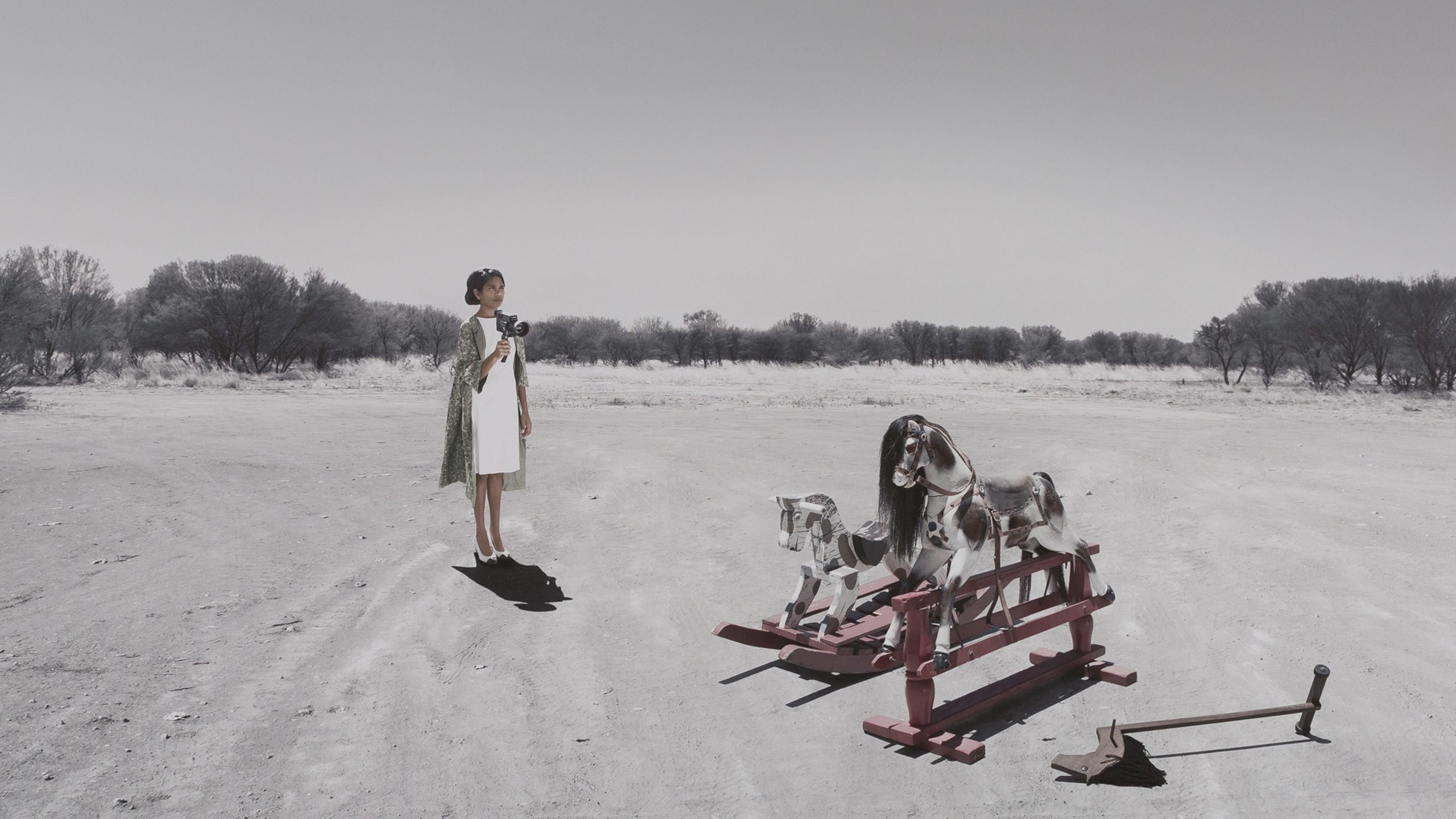 Change and its Influence with Michael Cook

Iconic images of the Australian outback or bush conjure up dust, heat and the thunder of wild brumbies. The strike of their hoofs echoing across vast plains and down mountain sides, the epitome of true freedom.

In Mother (Rocking Horse), artist Michael Cook (1968-) evokes this same feeling in a comment on family, connection, and history, and how it passes in the blink of an eye. As Cook captures this in his image, so too does the Mother attempt to capture a memory—the camera held almost as an afterthought, as fading as the moment it records.

Three different types of rocking horse draw in the attention of the viewer, and invites them to make their own conclusion on their meaning. The middle horse, the most stable and unmoving, is locked into place, unable to move forwards or return. The smaller horse, the most recognisable, inches forward, slowly changing its position relative to the others. The final horse, the simplest one, lies abandoned on the ground, and yet it also provides the most freedom—the ability to move unhindered in the world, just like the brumby. 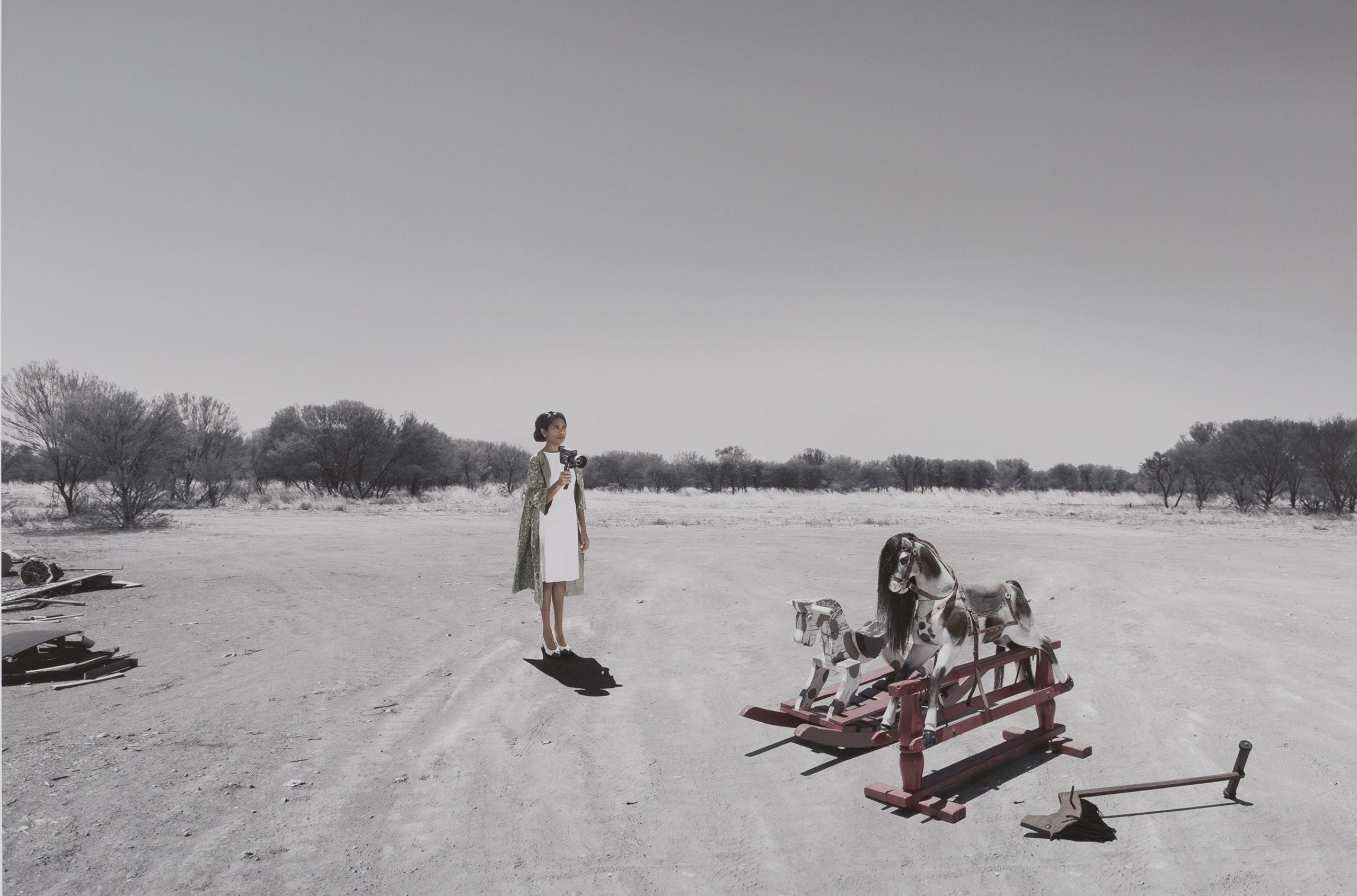