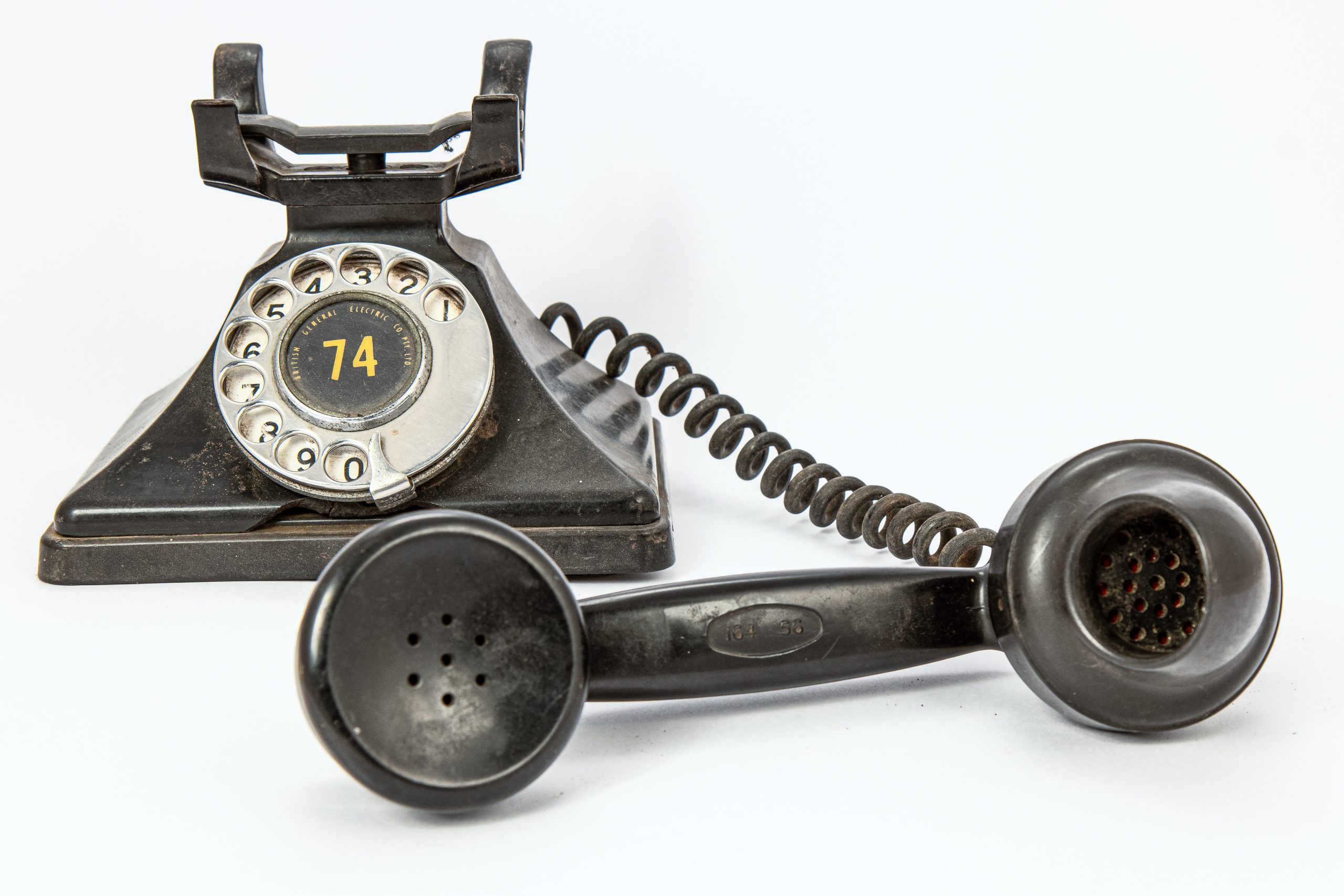 Getting the Phone Connected in 1950s West Wallsend

As a girl at West Wallsend in the 1950s Narelle Kemp watched her mother Elvie, with pointed index finger, turn the number dial on this black Bakelite telephone. She listened to the distinctive rotation sound as the dial returned. When someone called, the phone’s built-in-bell made a cheerful ring, which carried throughout all the rooms of her family home.

Narelle’s father, ‘Ray’ Kemp was a carpenter and miner and Elvie ran a hairdressing salon, first at 98 Carrington Street, and from the 1960s, in the front rooms of their home at 55 Carrington Street. But who did the Kemps call? It didn’t really matter – a telephone was simply a new, fashionable convenience that everyone wanted during the post-World War II boom.

To talk with the Kemps, callers dialed the West Wallsend telephone exchange and asked to be connected to phone number ‘74’. By 1950, when the Kemp’s phone was probably purchased, there were about 500 homes in the area, the majority without a phone, so the townspeople must have thought the Kemps were so modern.

Manufactured about 1948, this telephone model (ST1603) was named the ‘Gecophone’ (pronounced jee-co-fone). It was one of a range produced by British General Electric Co Pty Ltd since the early 1930s. And weighing a whopping 2.72 kilograms, this phone was certainly not meant to be mobile. 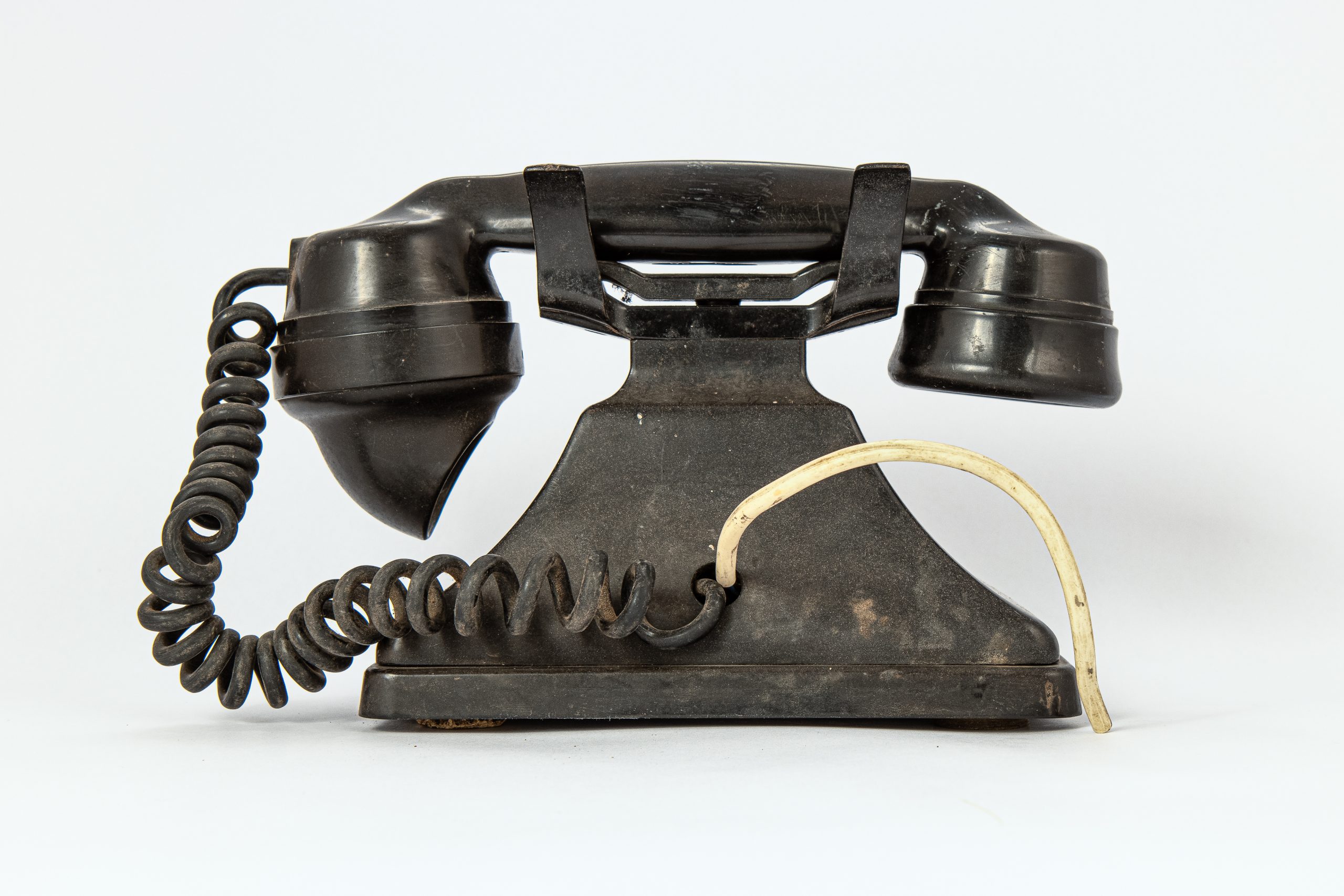 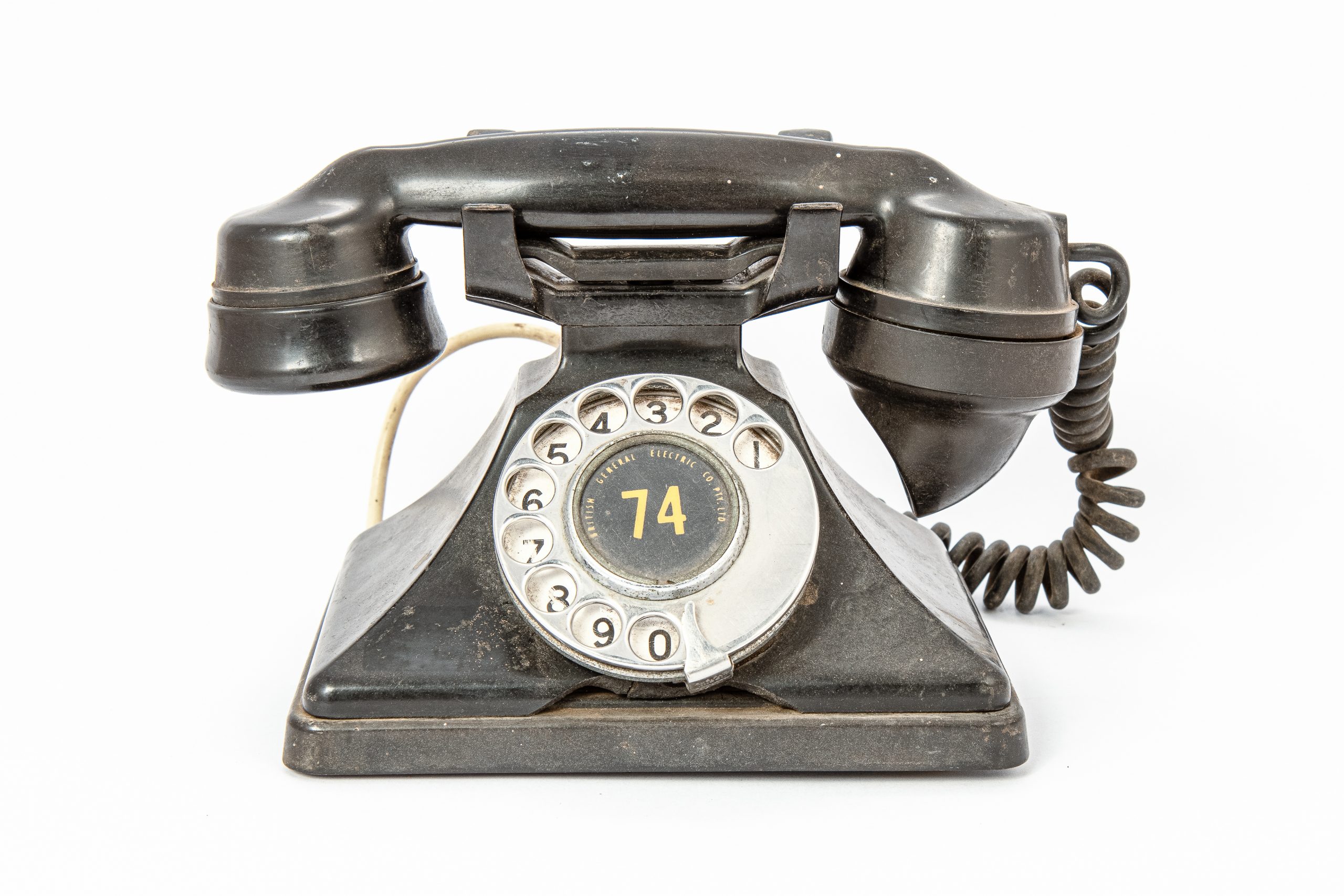 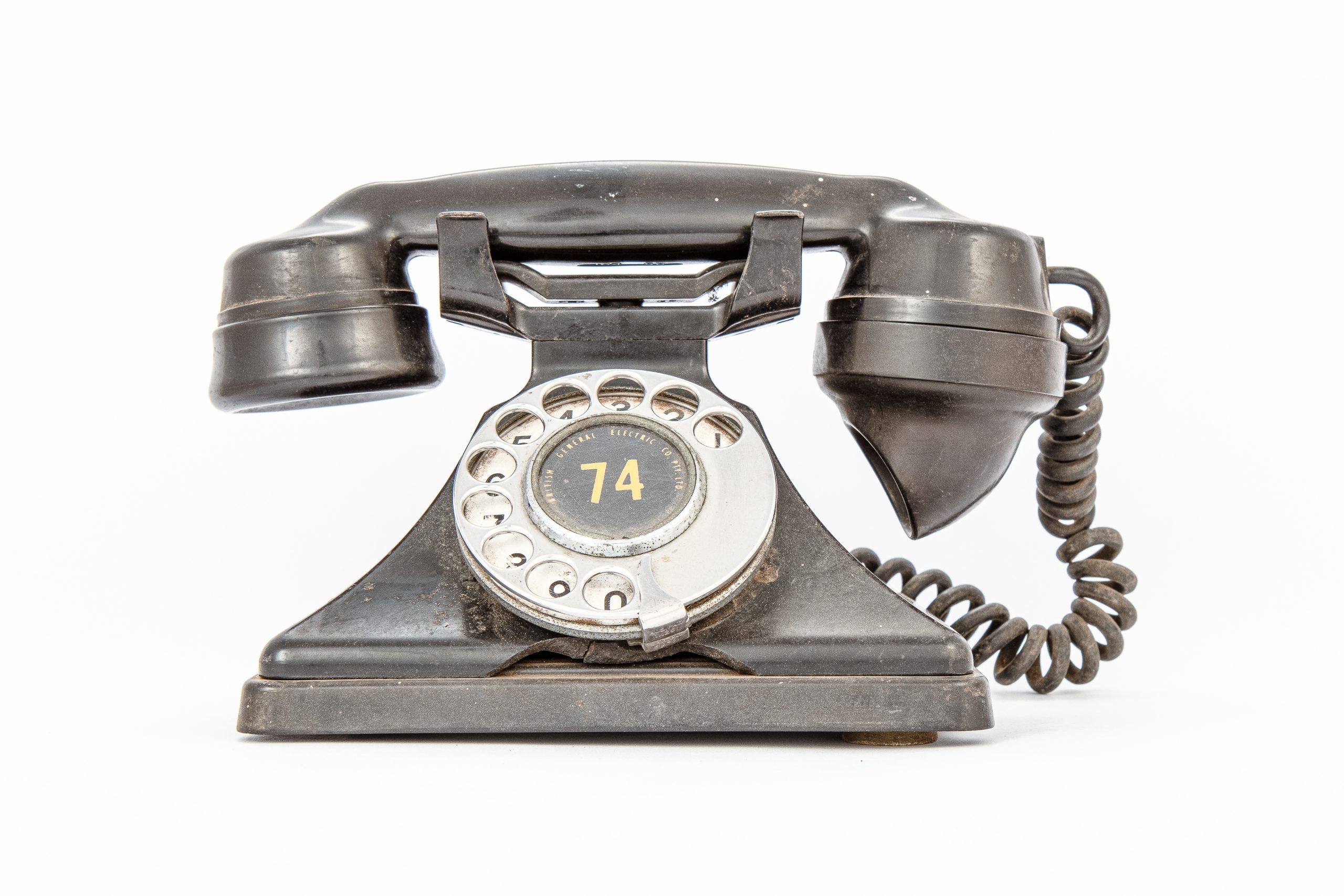